The poster can be found here Secret Handshake Lock

Smart locks are becoming ever more common, but are they safe? I've read some articles on their safety and where they are most vulnerable. What these articles agree on is that it depends on the user and how much care they take with their technology. The quote from one of the articles that had the most impact was the following from MIT professor Stuart Madnick “You may buy a stronger lock for your door, but if you still leave the key under the mat, are you really any more secure?” in other words, your home is as safe as the user makes it.

The dystopian game Cyberpunk 2077 has granted som inspiration, here there are many technologies we, as of yet, lack. Some of the most prominent technologies are mechanical arms in the media that has been presented to the public thus far. In addition, a big part of Cyberpunk is hacking into different security systems, something this idea also addresses. 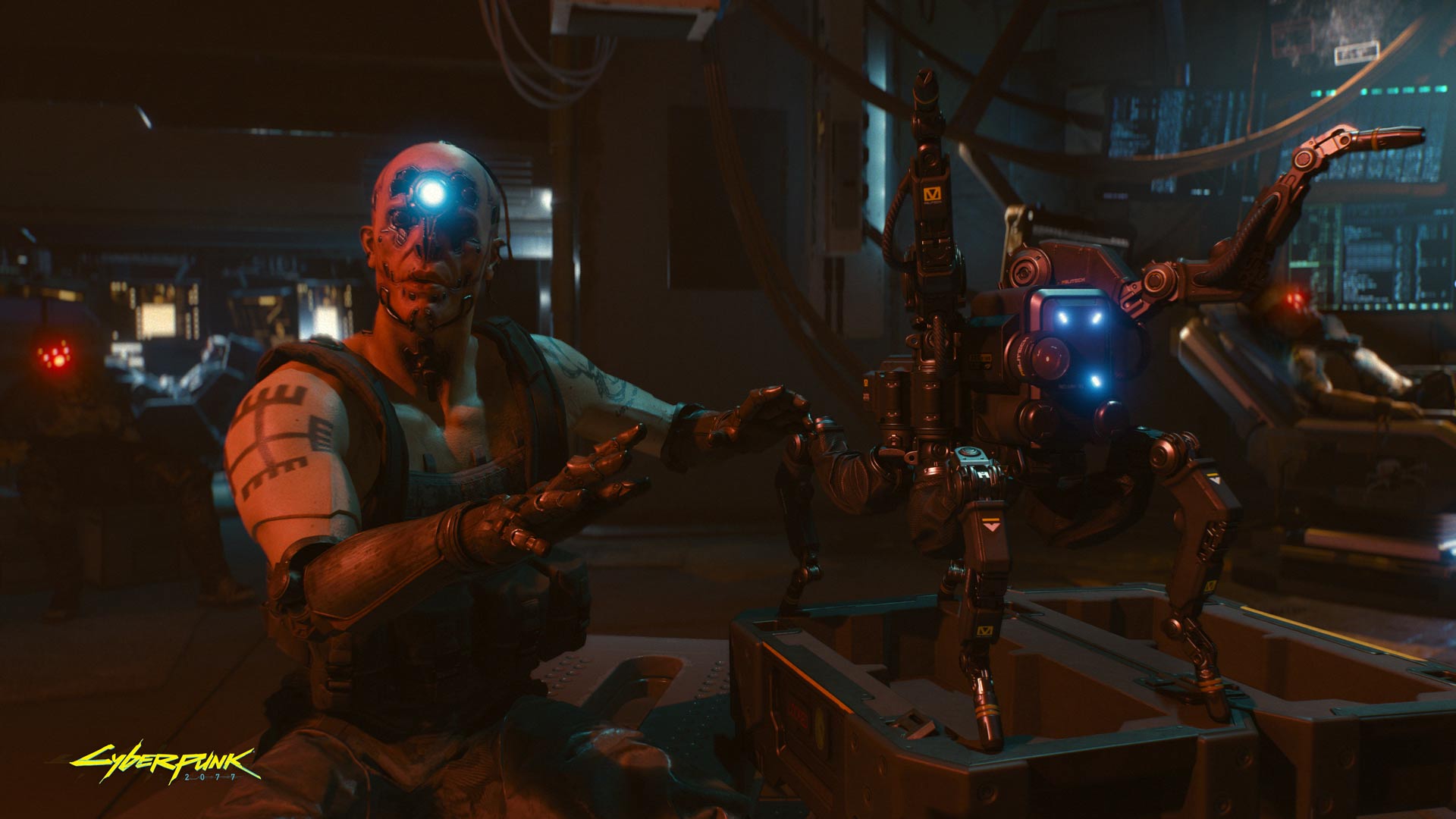 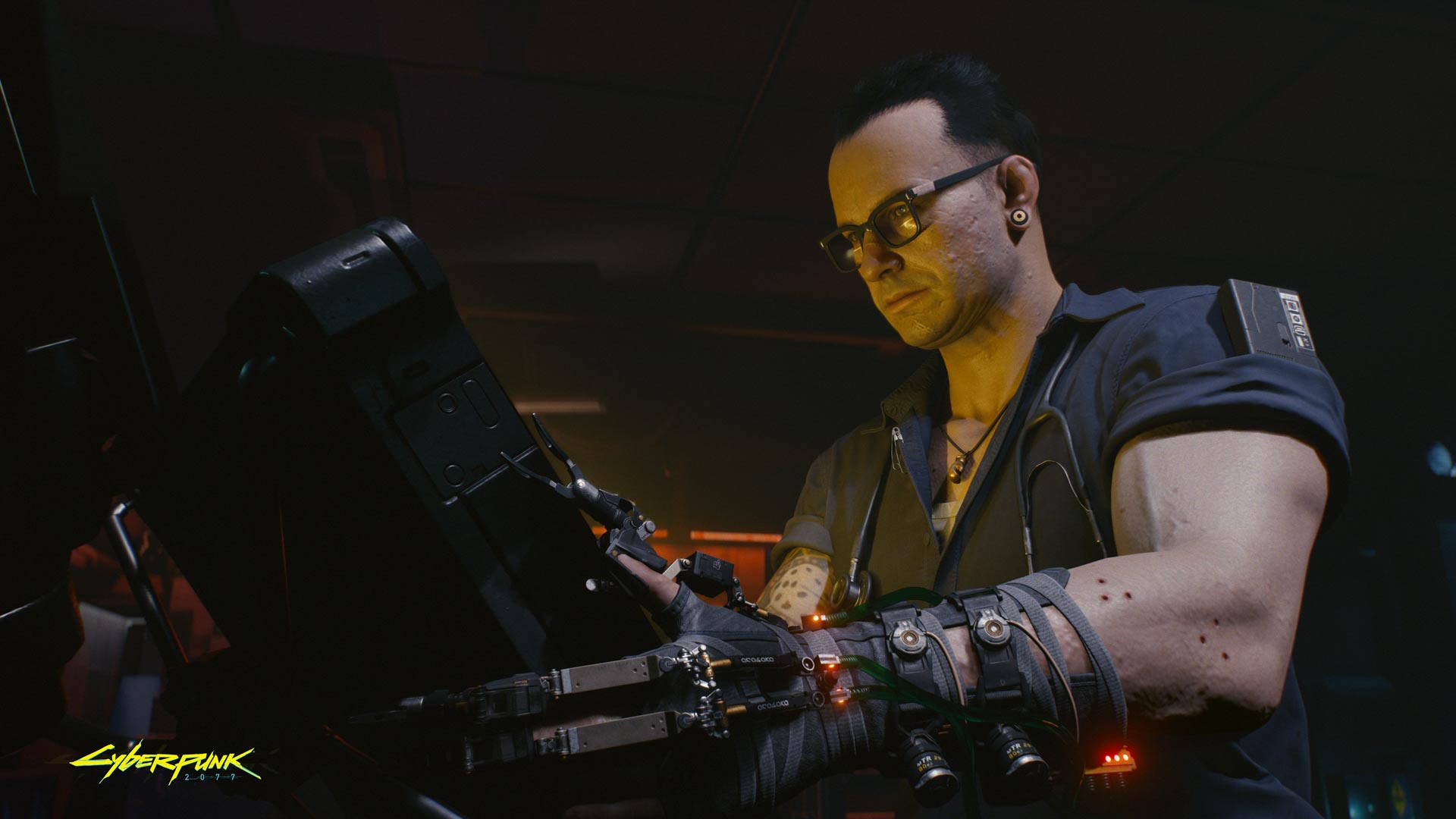 The issue is that people treat their everyday home security with little care, thinking that their technology will keep them safe. This may not be the case, especially when people install different apps left and right not thinking what these apps may do to their home safety. The Secret Handshake Lock intentionally shows an obvious case of bad home security to understand that the handshake between your device and your door can be as secure as a handshake performed publicly for everyone to see. The hand itself can be programmed to know several handshakes that allow any user that knows the handshake to enter through the door.

The playful nature in this idea lies in the novelty and obvious ridiculousness of the concept and the novelty of creating especially fun or overcomplicated handshakes as a key for your door.