I think the correct phrase to use for this week is that I survived. I’m pleased that I was able to get everything done, and also relieved that I don’t have to stress about it anymore.

That said, I’m largely unhappy with how I completed most of the tasks this week. I struggled to put my portfolio together, and there is a lot that could have been improved. I’m particularly disappointed with my reflection section, and I hope to make up for it somewhat with the final reflection submission. I also had technical issues with my prototype leading up to and during the exhibit. I think the problems I had with Processing were to do with my Arduino being faulty, so sometimes it worked and sometimes it didn’t. I spent so much time trying to troubleshoot the inconsistency that I wasn’t able to make any other progress on the functions or form. As a result, the pressure readings, which were the key feature of the concept, were not implemented fully, and the prototype had no form at all. I’m overall disappointed with how my prototype was presented, and if I was able to do it all over again, I would spend a lot more time on the weights and pressure readings, as well as invest some time into creating a form, and perhaps look more into simulating some features, rather than spending all my time trying to get it to function fully.

The only part of this week I was happy with was our final team report, mostly because I was able to work on it with my other team members. I think I would have been much happier with my work this semester if I had been able to work on it fully with my team members. Unfortunately, due to circumstances, that wasn’t possible, and I am still pleased that I was able to push myself and learn some new skills in the process. 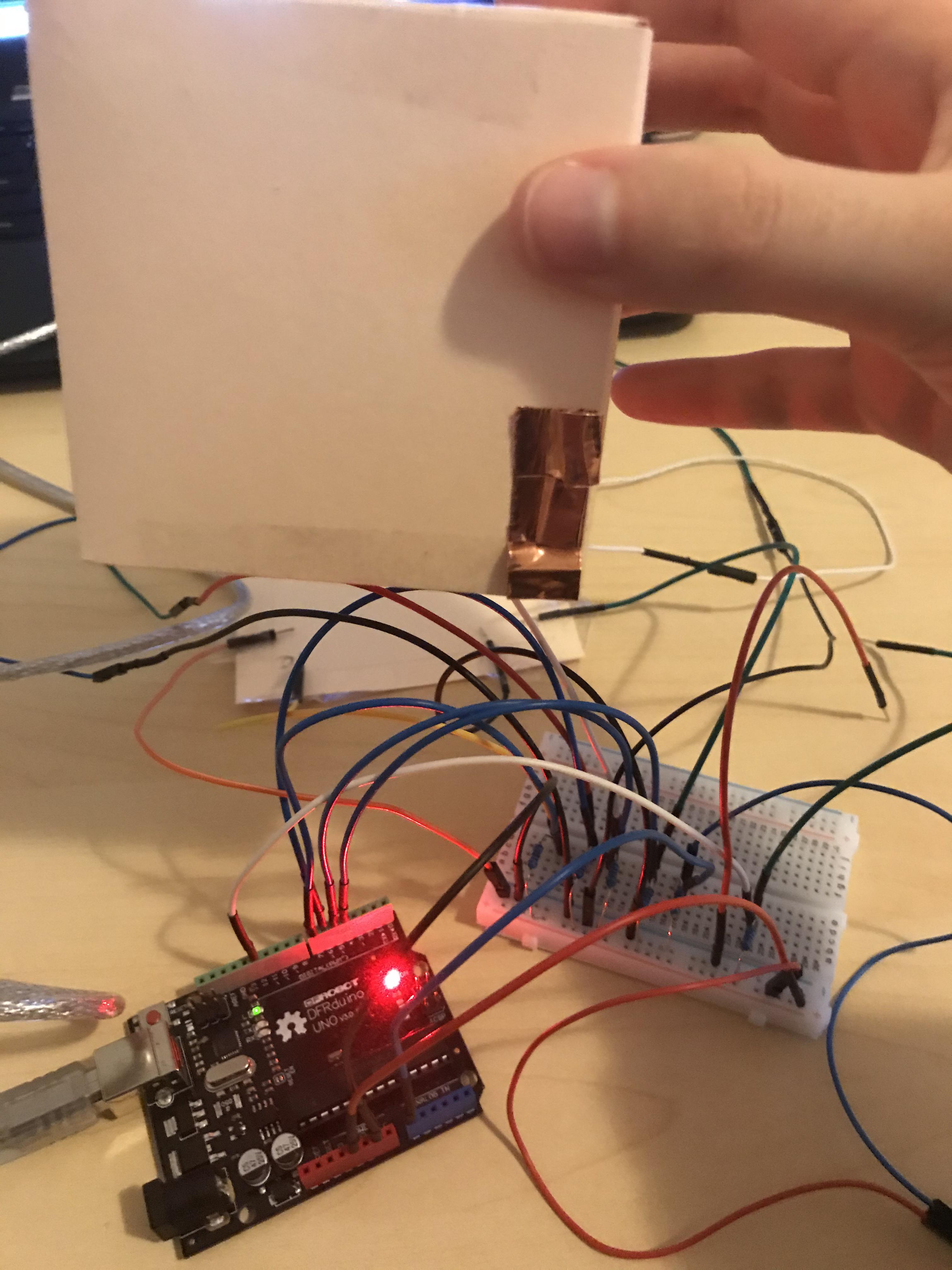 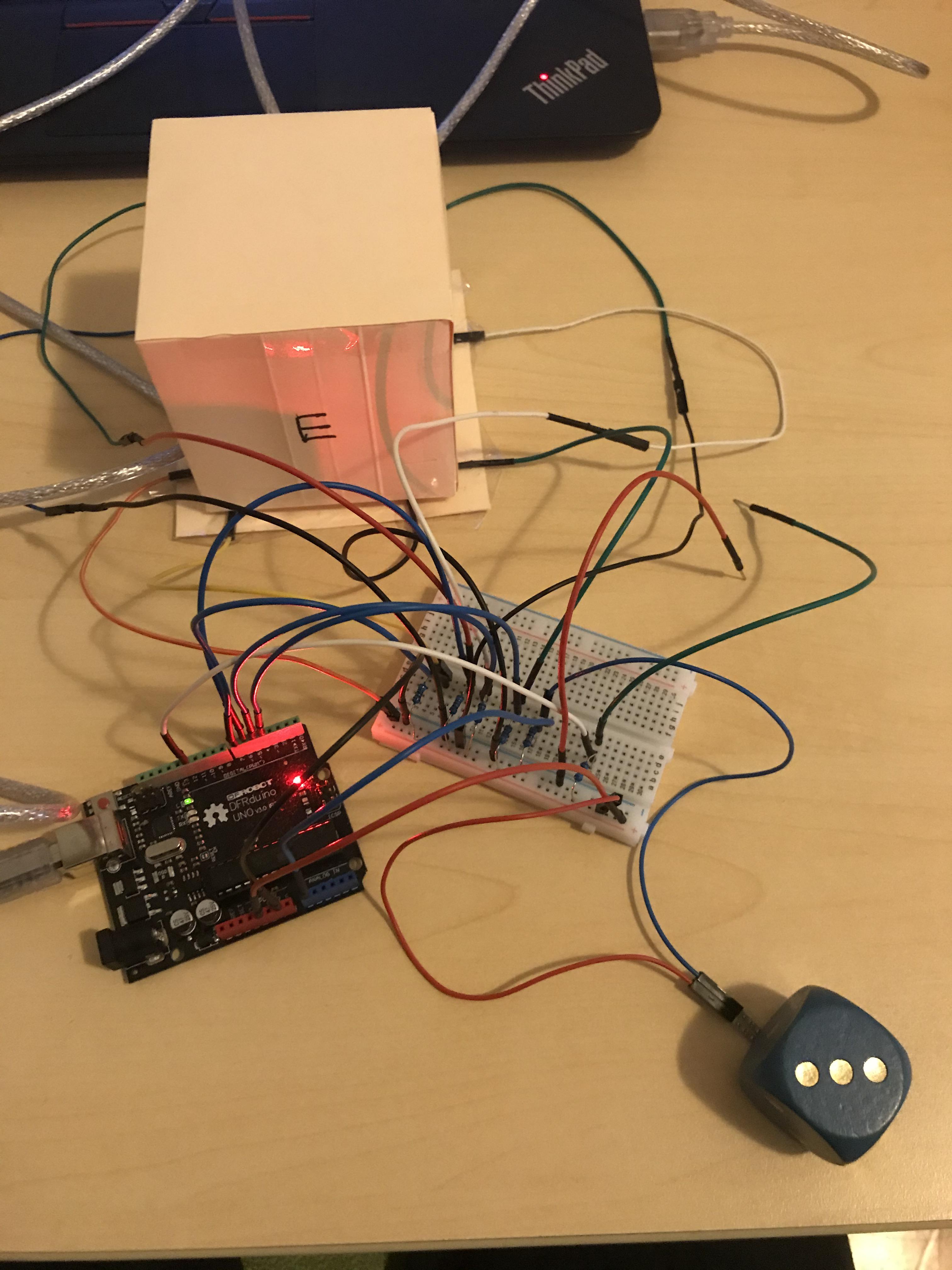 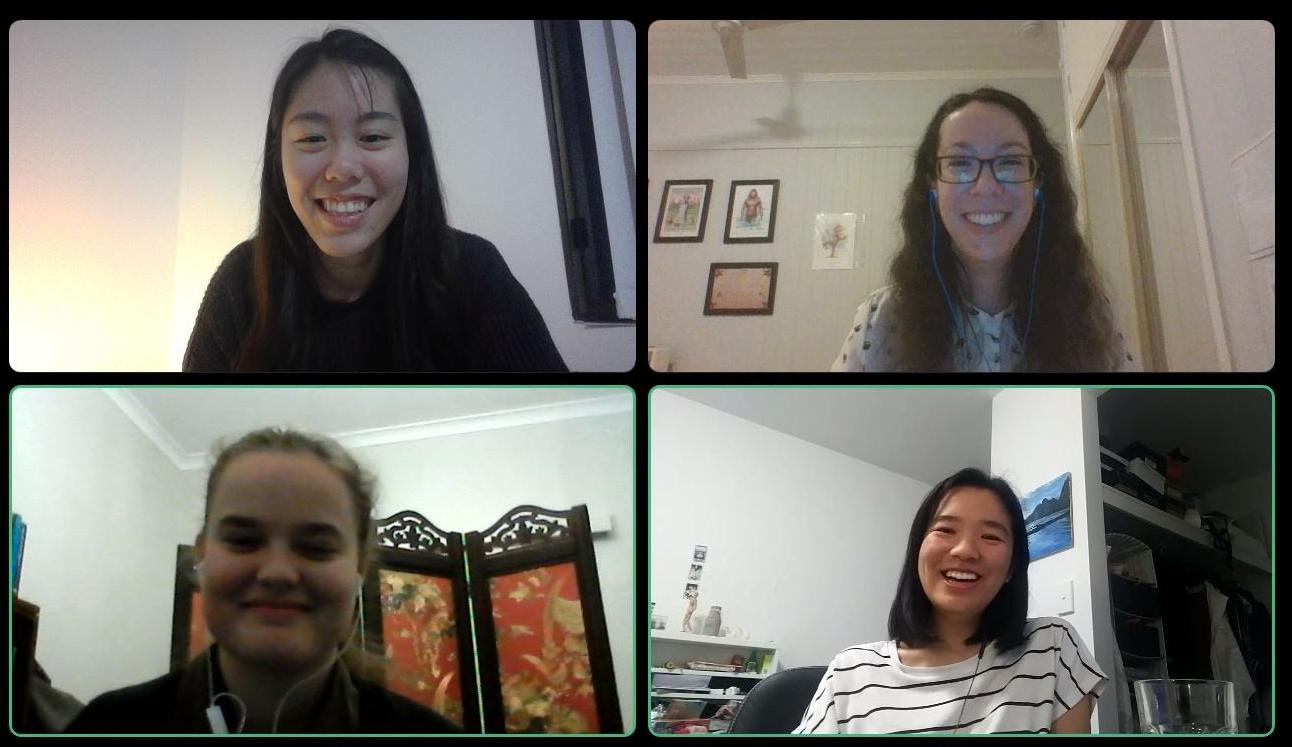