This week mostly focused on finishing the video, report and writing appraisals for the other teams we were assigned.

For the appraisals, it was difficult to write feedback that would appropriately express what we wanted present to them. All the teams put a lot of effort into their concepts and, therefore, we wanted to include what we found to be positive about their concept whether it was how it engages the users either through the output feedback or the prototype itself, or a clear explanation of how the functionality helps users learn, change or improve their lives. Other feedback given was written because we believed it would be beneficial for them, to help further improve their concepts through actionable critiques.

From there I read the appraisals I was given. This allowed me to see whether I had effectively communicated my concept and be able to identify issues that people have brought up or what parts are working. The feedback then provides me with a stepping-stone to start improving and fixing my prototype for the final delivery. At the moment the main feedback was how my prototype and concept doesn’t solve or help my target users and the problem space I am focusing on. For this stage of the process, I focussed more on trying to build a somewhat functioning prototype in a feasible way that I could then user test with a teacher aide and get feedback from the students they help. Therefore, I did not focus on researching further into the problem space for the previous project delivery. Based on the feedback from other teams and concerns I have had with whether the musical elements will help memorisation and learning multiplication, I will research further with my team and review the research already conducted. Other feedback was about the concept and confusions with the form, how its teachers’ children and concerns about it possibly being too complex for primary school students. I haven't made any changes to the concept or plan so far, based on these feedbacks, because I want to conduct user tests to see if the stakeholders and target users further support these comments.

Suggestions that were given, that I will look into more and see if they would further improve my concept to meet the aim within the problem space, are about using your hands instead of objects to produce sounds. This was an interesting suggestion as then it would allow similar sounds to be produced by any child rather than different objects. The intention was to have parents and teachers help the child connect the object with the digits, however, the suggestion would simplify things and make it easier for children. I have started thinking about how different hand interactions could produce different sounds, however, this would need to be further explored. Other suggestions were about having the multiplication table with the prototype to help them when they first start learning multiplication. Research, user testing and interviews would have to be conducted more to determine if this would help the students or hinder their learning as they can just use the table to find the answer rather than remembering the answer.

There have been changes to the concept as I am planning to no longer use Vuforia, instead, using an accelerometer and gyroscope to determine which number is rolled. One of the tutors in the workshop suggested this would be easier as I am working with a photon rather than an Arduino Uno, therefore, I don’t want it to be plugged into the laptop. I am currently researching how I can use accelerometer and gyroscope sensor as I have never used it before. I will also be doing some activities with the sensor to further understand what code is needed for the project and what changes I need to make to it. 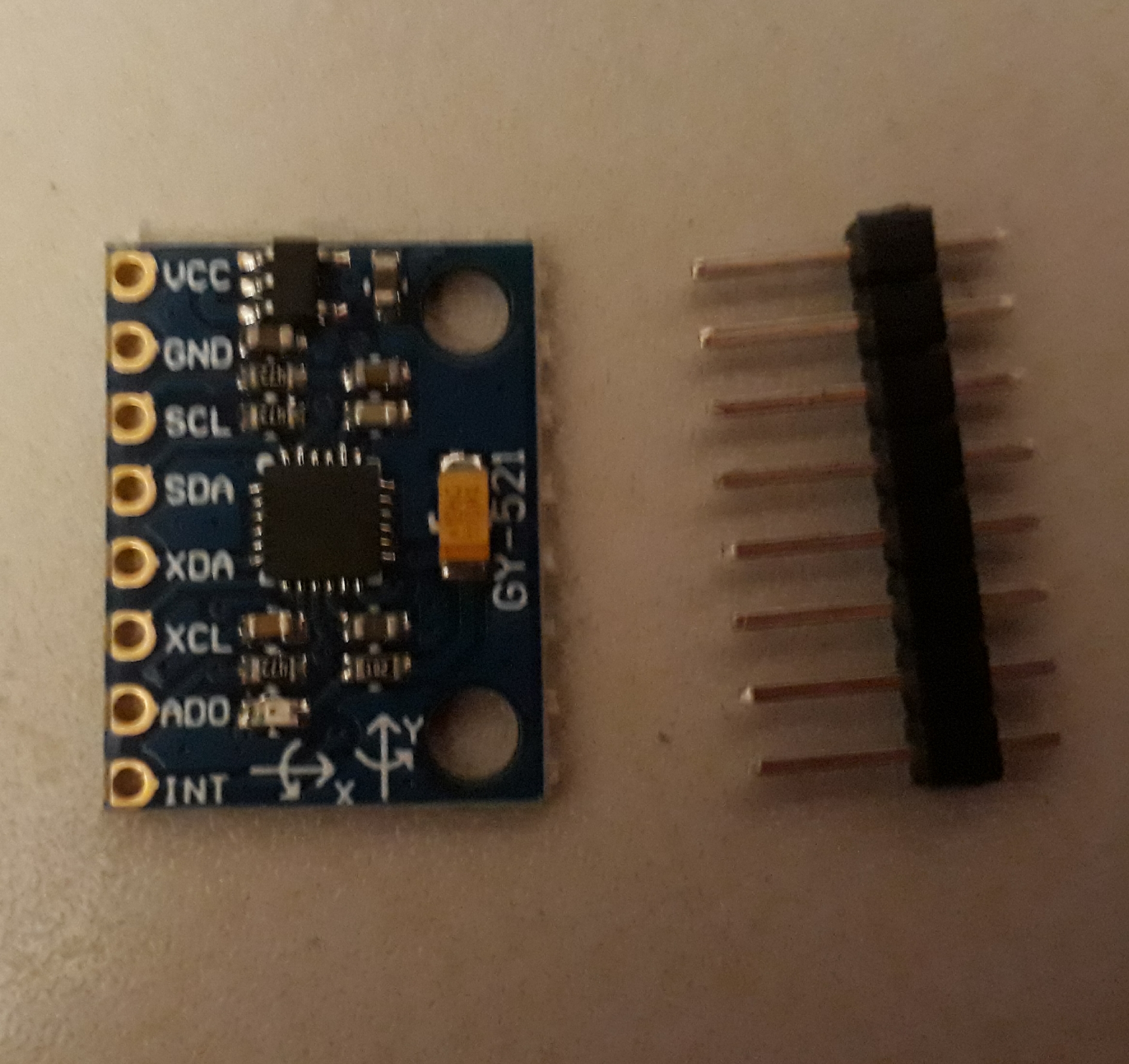 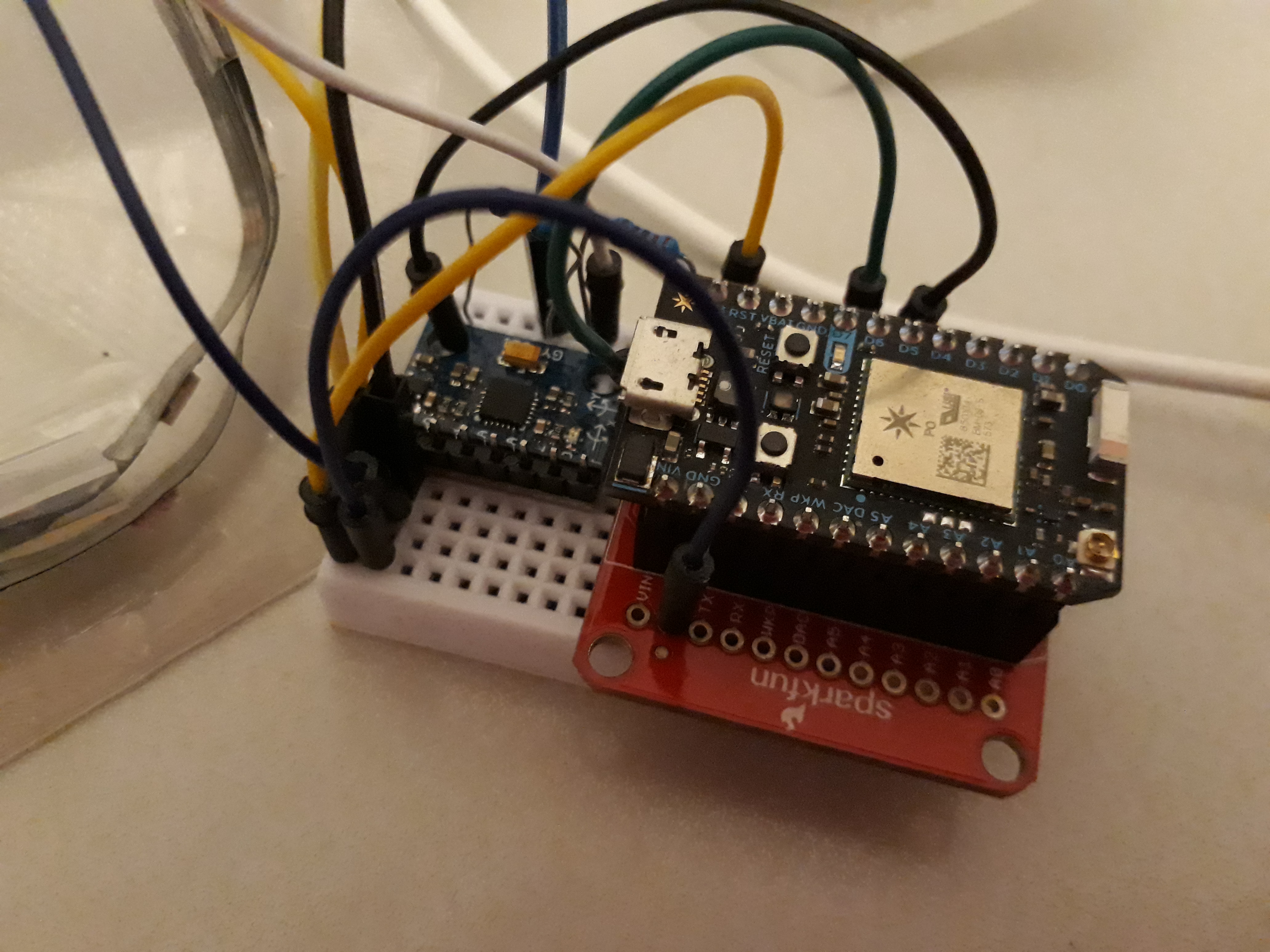