This week, other course assessments have been focused on due to them having closer due dates. Thus, not a lot of work has been done with the concept and the prototype. The balance between the different courses has been something I am struggling with as I tend to find that I spend the day focusing on only one project because I find it hard to leave it and go onto other work. This has meant that I don't spend equal amounts of time on courses. Possible solutions that could remedy this is by having a plan for how I am going to tackle the busy weeks ahead. I find it hard to come up with a plan because I never stick to it and, therefore, it only serves as a reminder of the work I didn't complete as I overestimate what I can accomplish. Thus, I need to work on improving this skill. Some of the work, I have managed to do, focused on further exploring the concept and problem space to find ways to improve the aspects of teaching children multiplication in primary school. How this was achieved was through online research into strategies to teach multiplication and what the recommended order is or different techniques and skills that make learning easier. Other research involved finding resources that children would have access to in the class and could use with the prototype. Some questions were asked to a teacher aide to see how children are taught multiplication. One of the ways they kept mentioning was repetition, to keep the students repeating, saying or writing in worksheets over and over again. This was also supported by online research. Additional Work done was exploring and using the accelerometer and gyroscope. I did have some issues with the sensor and the Arduino as the inputs were not changing or not appearing, even when the sensor was being moved and rotated. This was then found to be due to the lack of connection between the breadboard and sensor. As a result, it will need to be soldered. 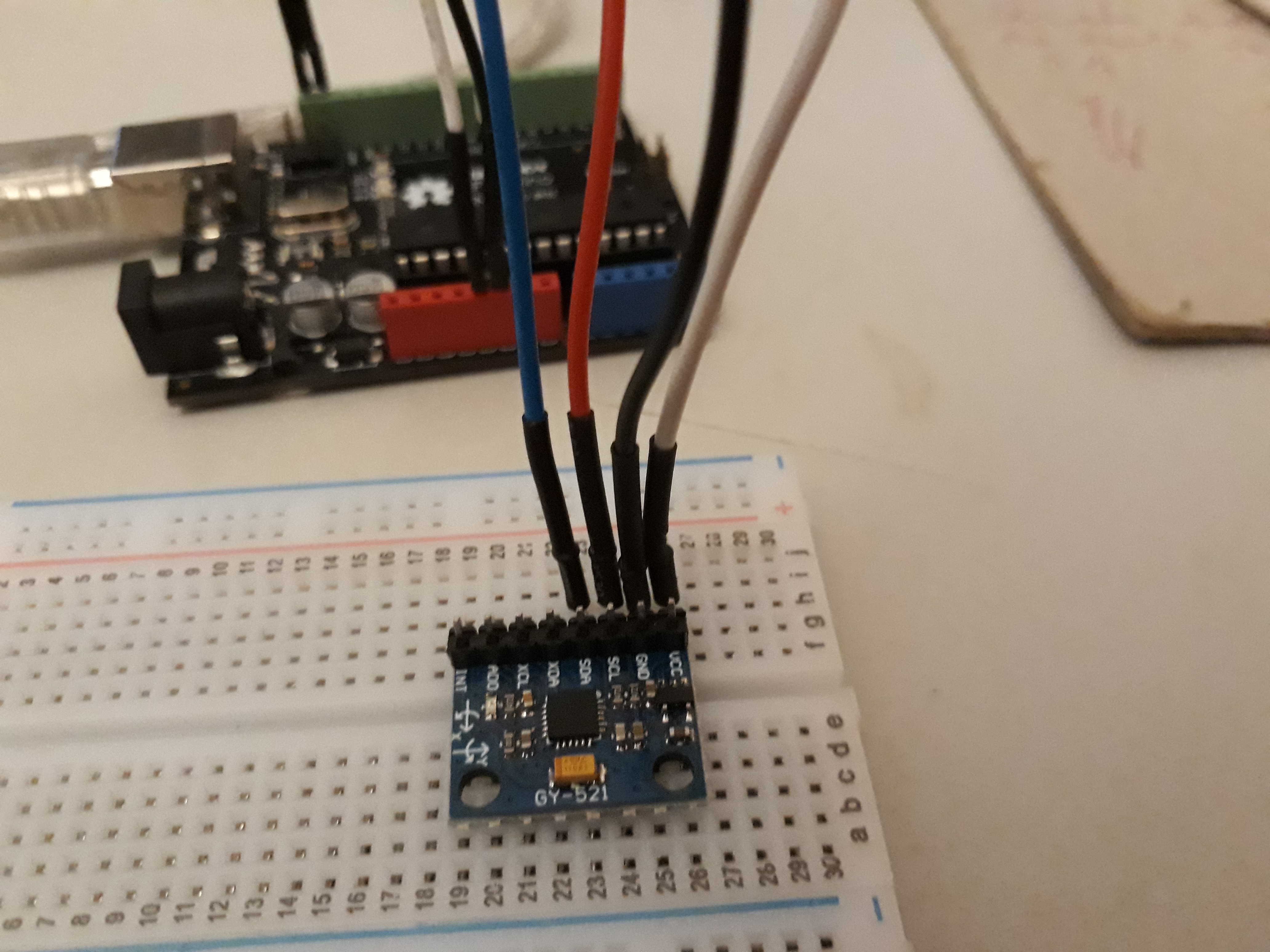 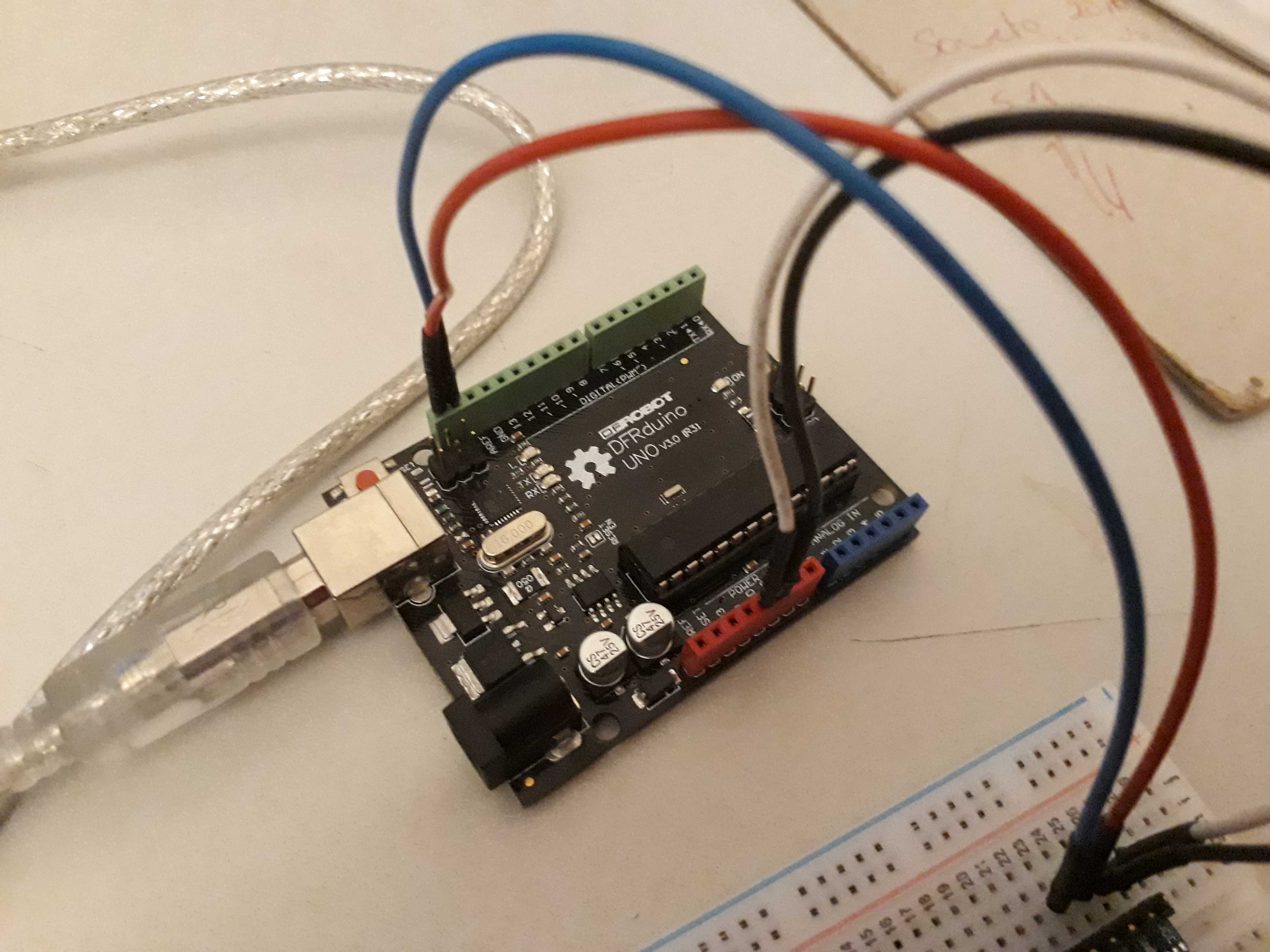 Ideas for the Concept

The idea for the concept was to have the user roll random numbers and then multiply them together. Not enough research and reflection on previous research had been done, however, on how students start learning multiplication as multiplying random numbers is not an effective method for memorisation. The methods were not focused on further, because the purpose was to help students with learning multiplication by having it be flexible and work alongside content or methods the teacher is using to educate them in the classrooms.

From previous research conducted, a specific order for how the times' tables should be taught was found; nevertheless, through further exploration, the same resource was found to be updated and the order was slightly different. Therefore, the current ideas are to facilitate learning multiplication one times table at a time through repetitive learning and aide teaching through the concept. For example, the two’s times tables was suggested as the first one that children should learn as they are at this stage of learning familiar with doubling numbers because they learn addition before multiplication in primary school. How the user would then use the concept is by manually rolling the dice until it landed on a two. They would then do an interaction which has yet to be decided, however, shaking is currently being thought of. This selects the two and thus, all number will be multiplied by two until this process is repeated. The user would then manually roll the number 0, throw the dice and then produce the sound. The process is then repeated until they have completed the 2 times tables and become familiar with it over a reasonable period by continuing to repeat this process and getting the answer correct, as well as understanding why the answer is that number through asking them word questions, as well as using addition resources that will not be incorporated into the dice. The child would then randomly roll the numbers that will be multiplied by two until they are familiar and comfortable with this process. The user can then move on to the next times' tables.

Plans for Next Week

Further research and user testing will be conducted to understand what changes need to be made to the concept in terms of improving how music is incorporated with the prototype so far. Other work includes getting the sensor working with the photon, soldering it and ensuring the sensor can determine which way is up.