What has been done

What has been done since last week, was manipulating the image targets further in photoshop by inverting it from a lighter to a darker colour; then, the colour of the edges of the number was altered to be the same as the one it represented by changing the hue and saturation. These changes made it easier to detect image targets. Afterwards, the targets were printed and added to the corresponding faces of the dice. 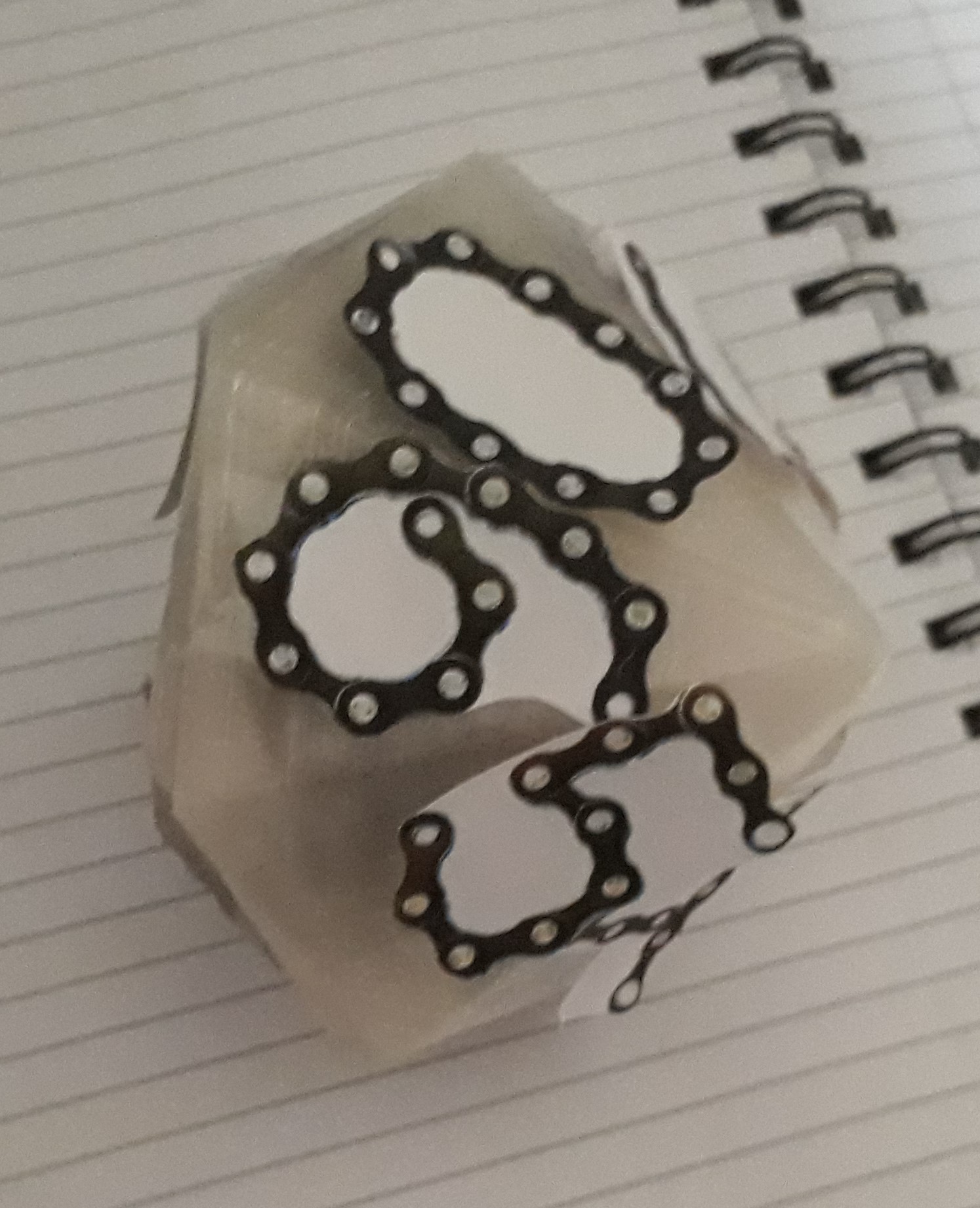 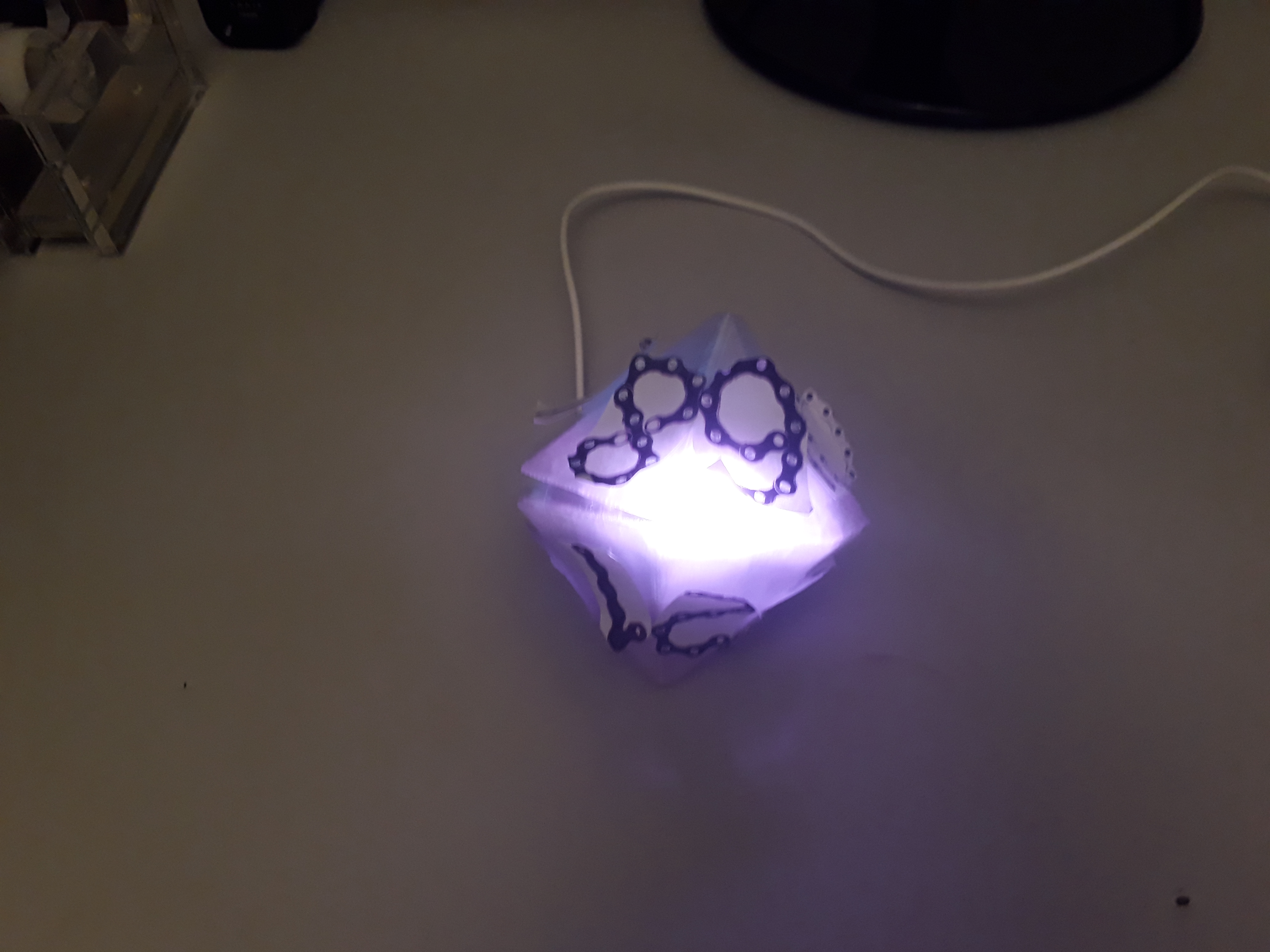 Before this week, the Arduino Uno was used with the neo-pixel strips and Vuforia, however, the Arduino itself needs the USB cable to work and it is too large to fit within the dice. Therefore, the photon sensor and battery were borrowed as it can connect to the Wi-Fi and doesn't need to be plugged into the computer. Thus, the sensor would be able to fit inside with the prototype and the dice could close. This week I did some research into trying to send data from unity to the photon, however, this proved to be unsuccessful. I was unable to make the prototype work without being connected to the laptop, causing some frustration. The user, however, was still able to interact with the prototype and do the required interactions, though this was a little more difficult as their movements were limited with the dice. The plan with this is to continue researching as well as moving away from Vuforia and using an accelerometer with a gyroscope for the next prototype. This would mean that the user could interact with the dice through the intended context as they wouldn't have to deal with the web camera and waiting for it to detect the image target. The user would be interacting solely with the dice and most of the sensors would be contained inside it. 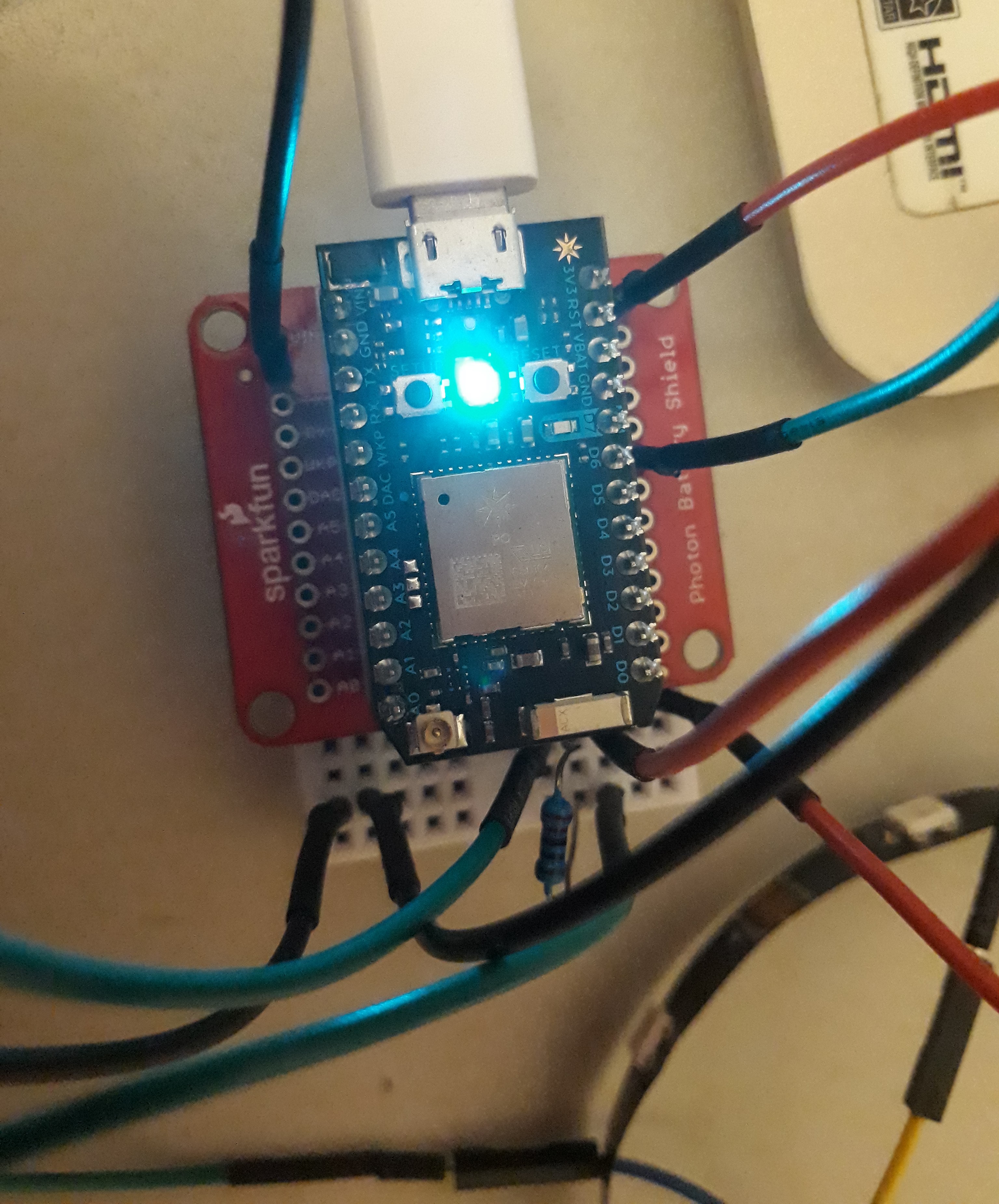 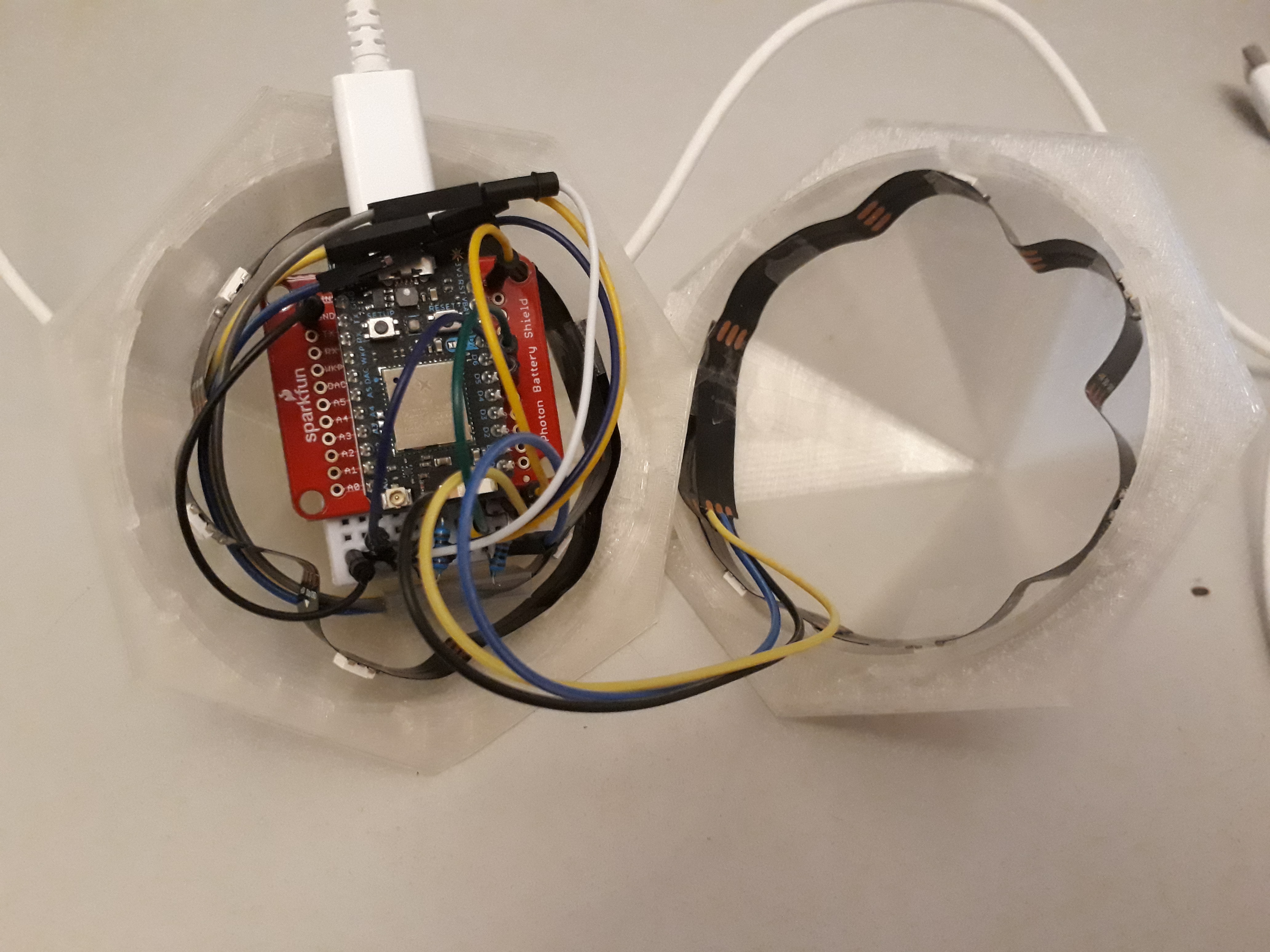 The audio was also focused on this week for the simulated functionality because when the number is rolled the corresponding audio will play. This was originally done by looking at royalty-free music. Some were chosen because it has a cheery mood to it, however, the tune could not be manipulated in a way that would allow it to be broken into different bars, tones and pitches. Therefore, the easiest way was to find a piano piece that was simple to learn and record the different parts for each digit. The tune for the digits 0-4 has the same bars and notes but the tone and pitch change as they are played at different parts of the scales, this is also the case for digits 5-9.

The Indian Dance, a simple tune, was chosen because, based on what the teacher aide said, having no words or classical music was better for children's learning because they can focus on the task rather than the song itself. The teacher aide gave these suggestions based on what they were told by a more qualified teacher in the area of learning through music. The individual scripts in unity were then updated to include playing audio when the image target is detected. 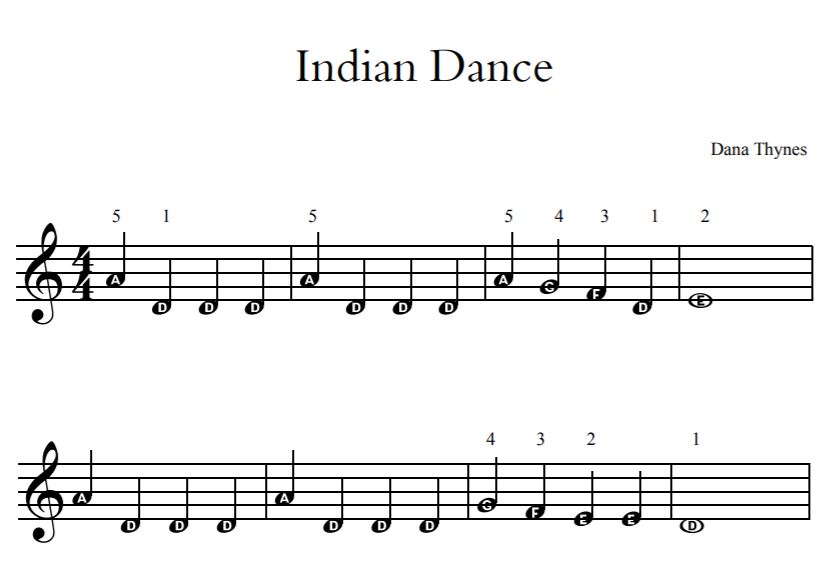 Further work was creating the blocks for the objects. This was done out of balsa wood because the material was available and allowed the blocks to be made quickly as well as be coloured in with permanent markers. This was done instead of using the small circles as originally intended because, through talking with a teacher aide, they suggested children would find it easier to interact with bigger blocks. Other suggestions were that there would be less of a chance that they would lose it. Instead of having two blocks for each object, 1 block was used with two different colours representing the two digits that have a similar pitch or tune for the child to tap to, thus, children would have less equipment to carry or lose. Other work has been creating the video and writing the report. 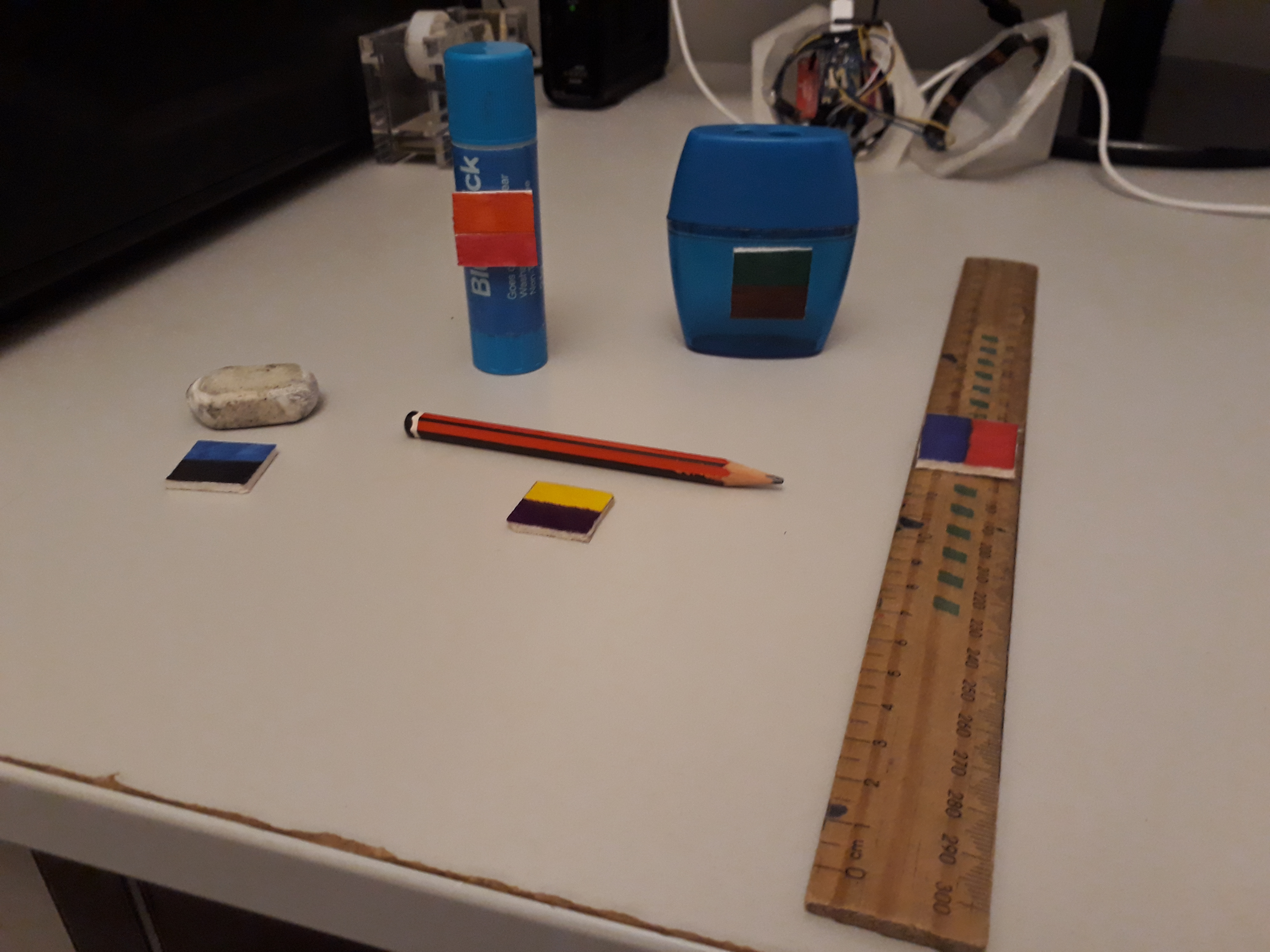