We each went away with the storyboard as reference. I closely followed the storyboard as a reference for my sketches. I took some time deciding what drawing software I wanted to use - depending on how detailed I wanted the sketches to look, I could have used either Adobe Photoshop or Microsoft OneNote, which I use for a lot of my regular doodles. While I was more comfortable using Microsoft OneNote to do quick sketches, it’s not a very complex program, so its interface was a big too simple and restrictive for me to comfortably to draw in. Conversely, Photoshop was too heavy-duty for my liking, especially since it’s more ideal for digital painting and proper illustration rather than sketches. I decided to settle on a safe middleground that I was comfortable with - FireAlpaca. I’ve been using it since I was 12, so I’m incredibly comfortable with it, despite my urge to move to Adobe Photoshop (especially since I am paying for it). Anyhow, it had the right amount of complexity and simplicity that I needed to draw quick sketches with the desired amount of detailing, and had the layering system that OneNote can’t provide. 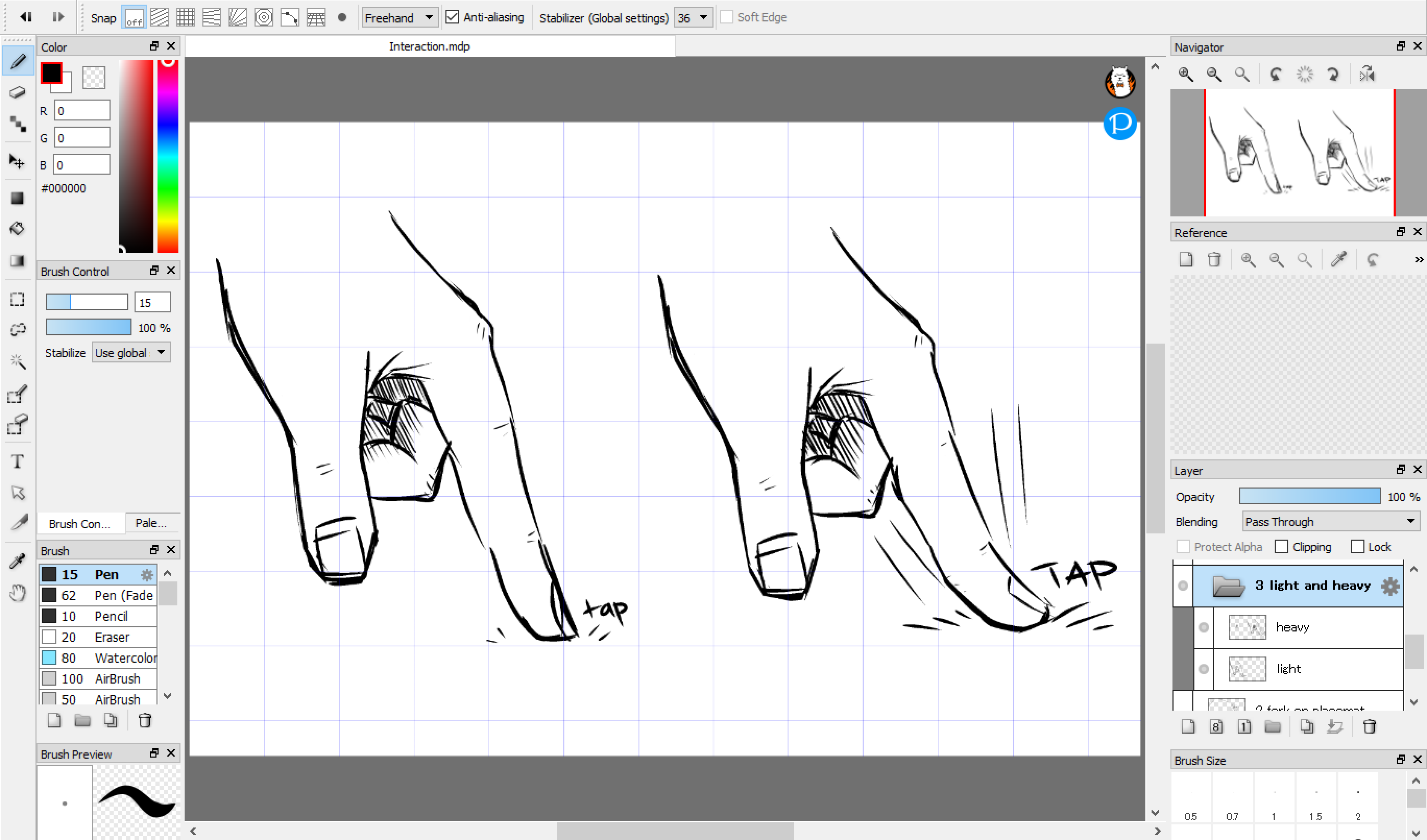 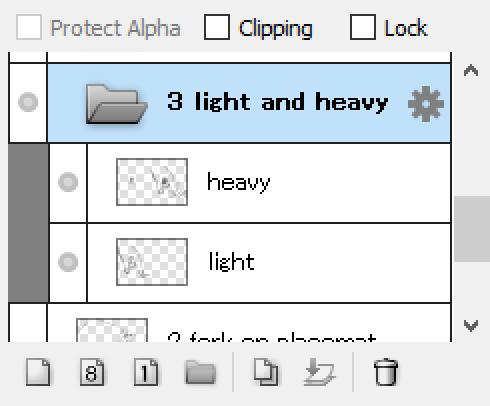 I maintained a naming system of the layers and the files. The raw illustration files were named accordingly, and when I exported them I labeled them to briefly describe what was being illustrated. This was to ensure Maria knew what each of the images represented. Unfortunately, when it came to being animated by another team member, she had gotten some of the images mixed up. She still represented the actions correctly though, so it was still alright.

When drawing, I usually do a basic sketch then draw over it to achieve clean lineart, but instead I went straight to using an inking brush and created rough-looking illustrations that were still somewhat clean. I used some images and my own hand as a reference for different objects. The following images are what I drew. 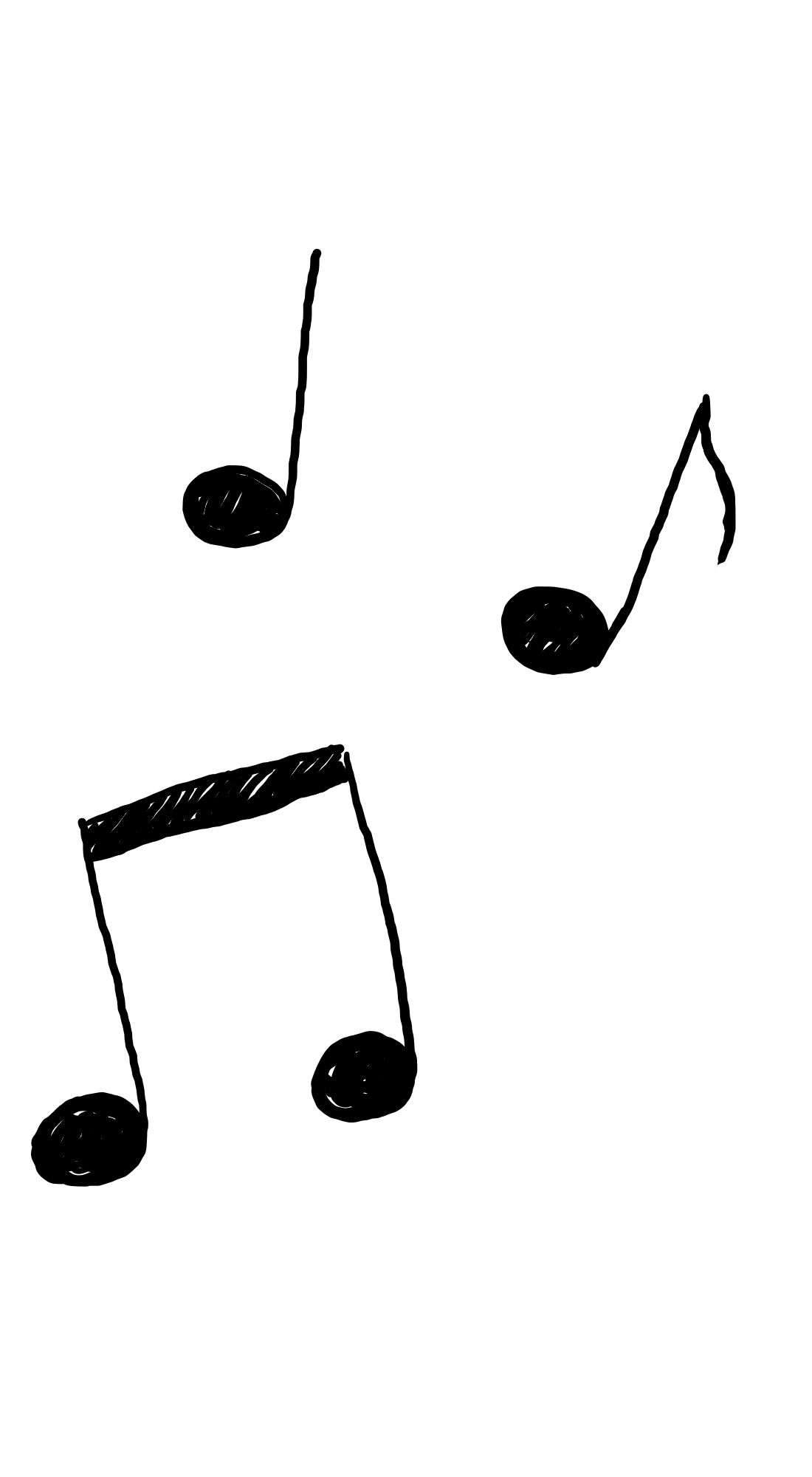 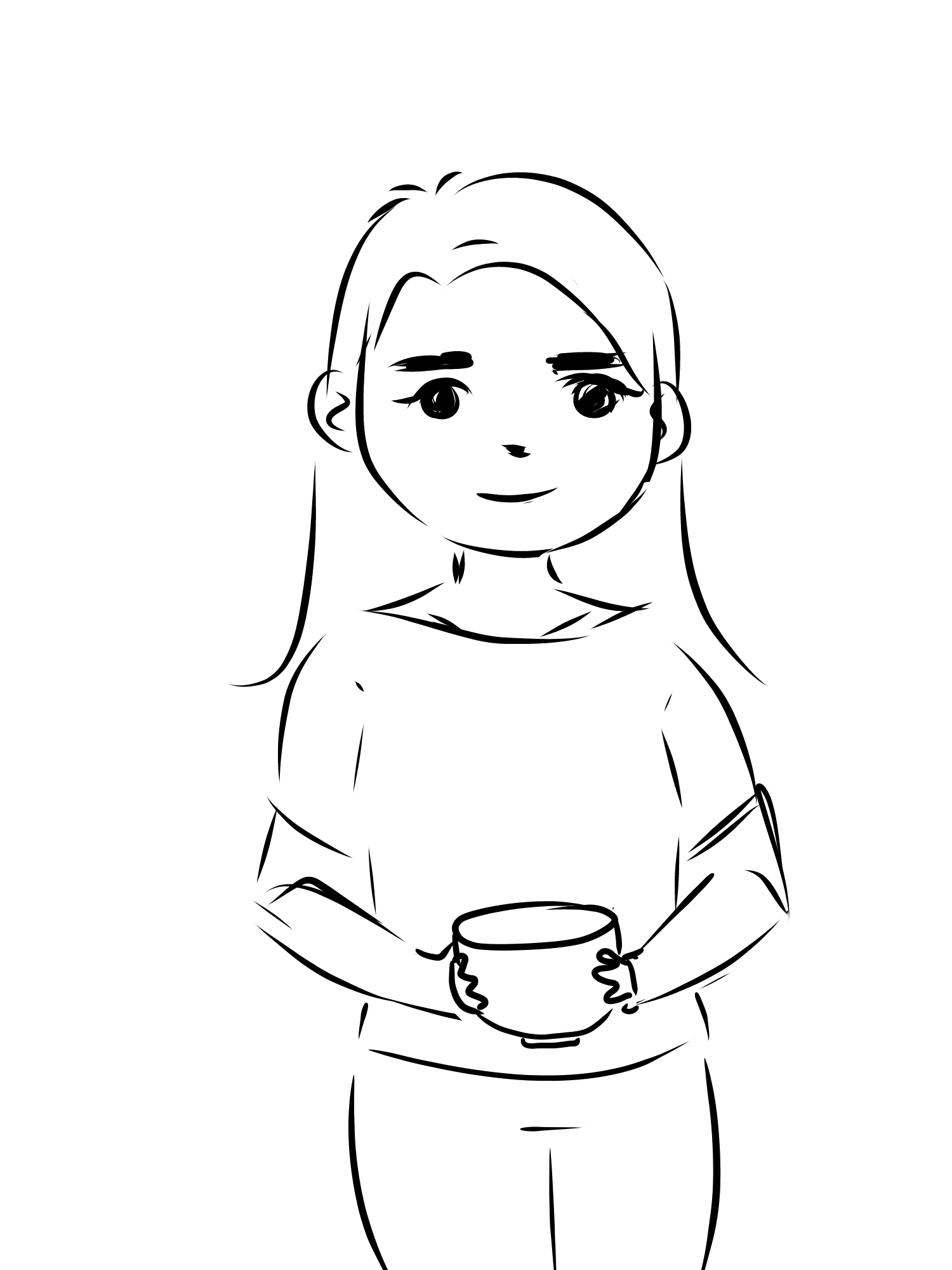 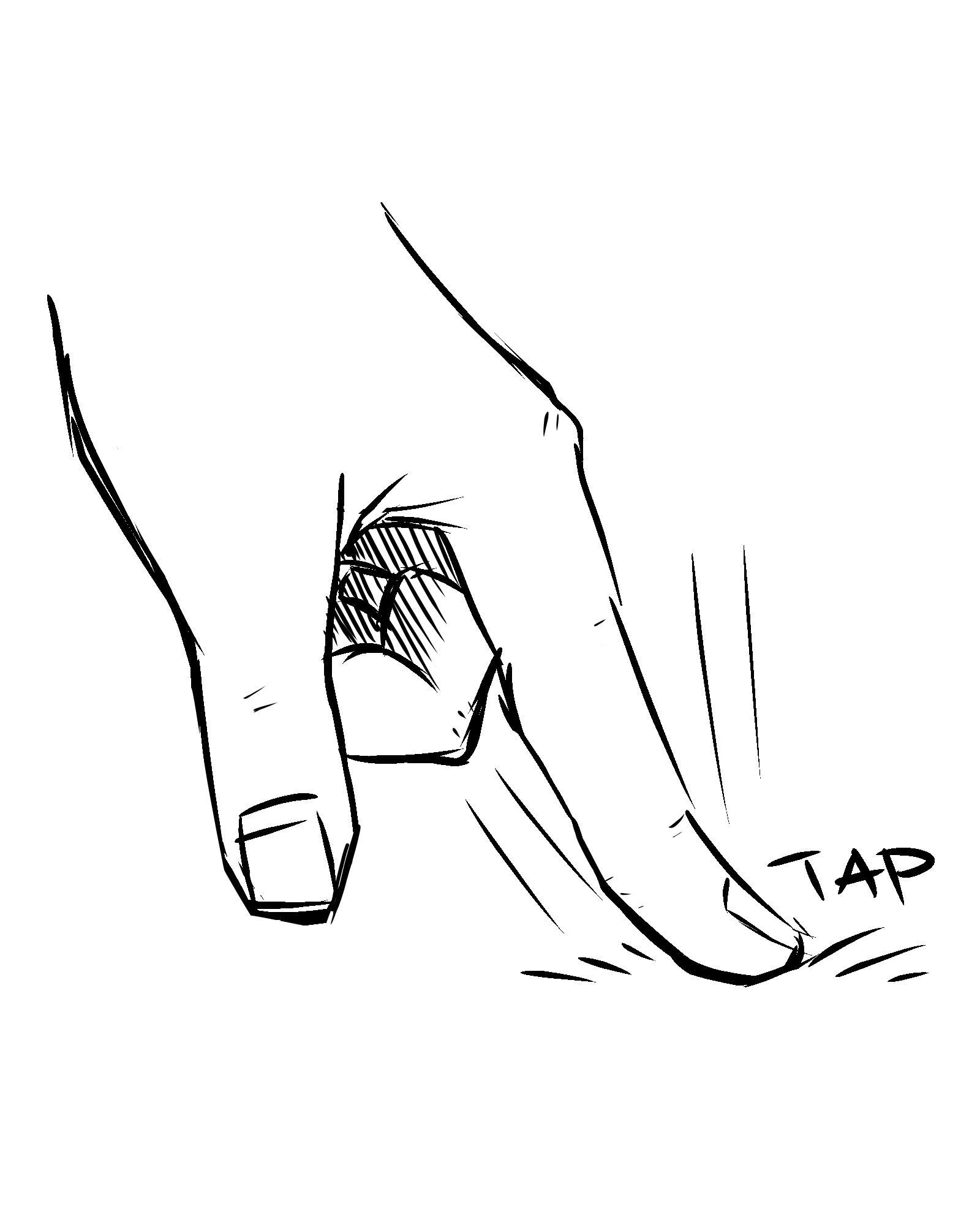 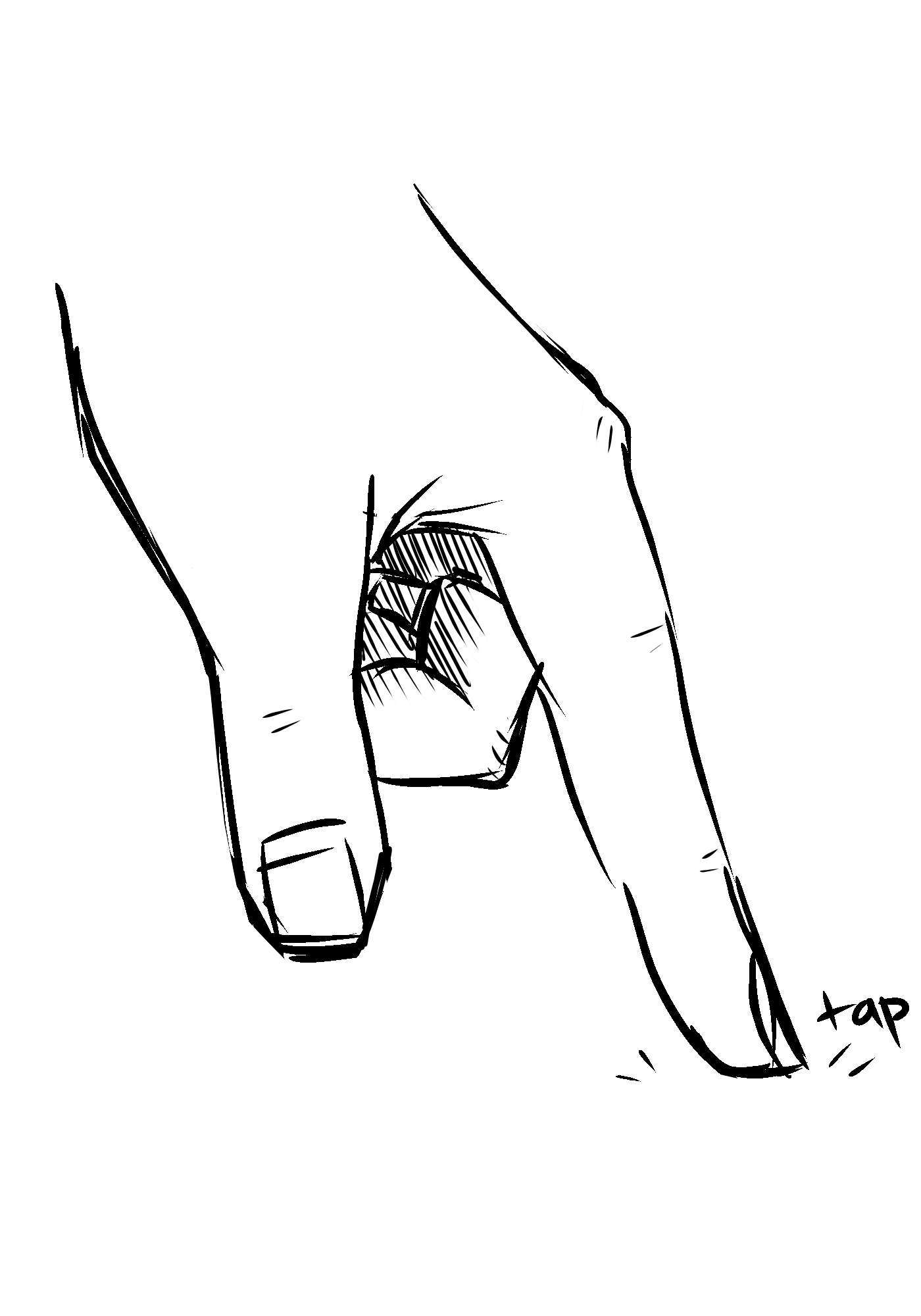 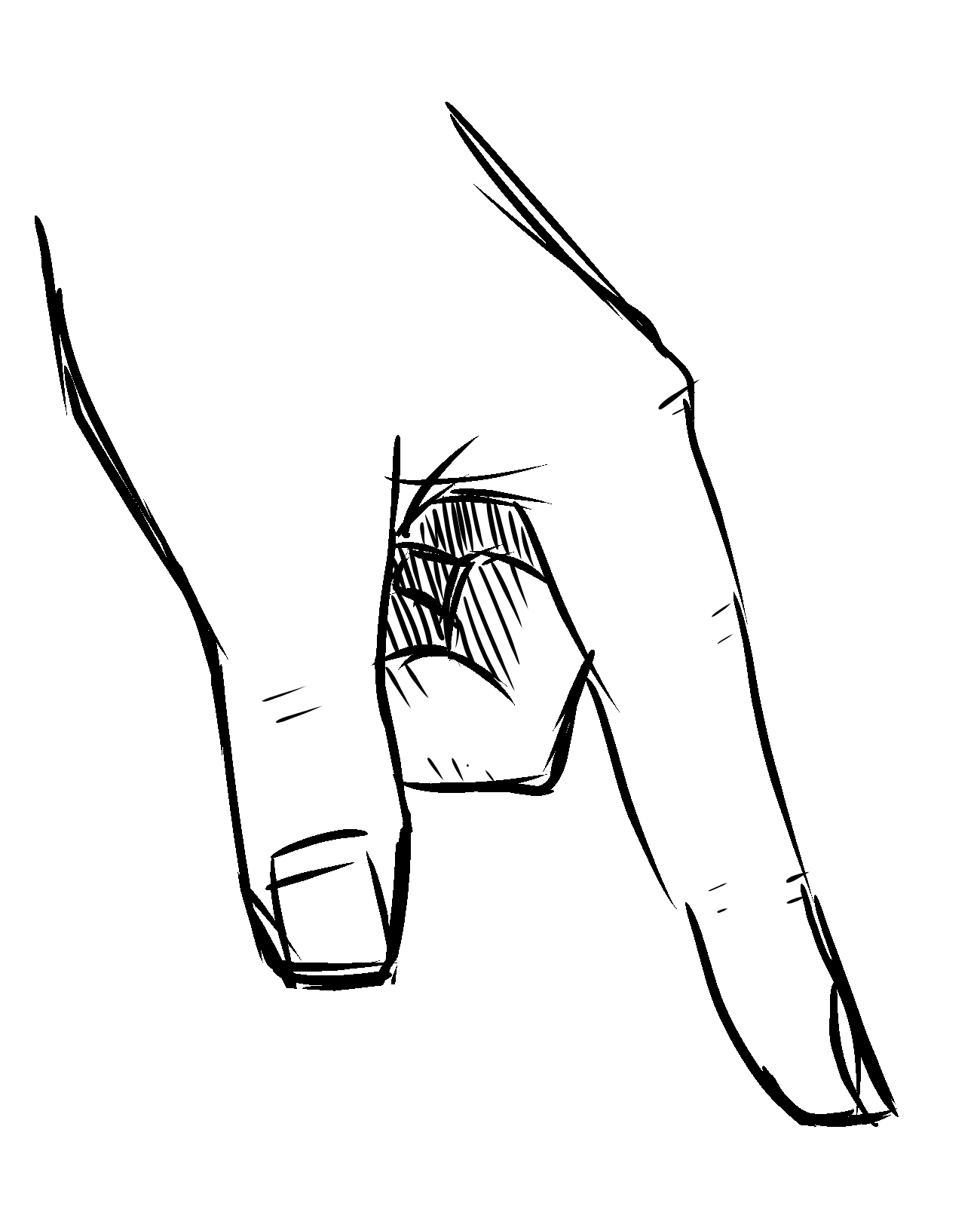 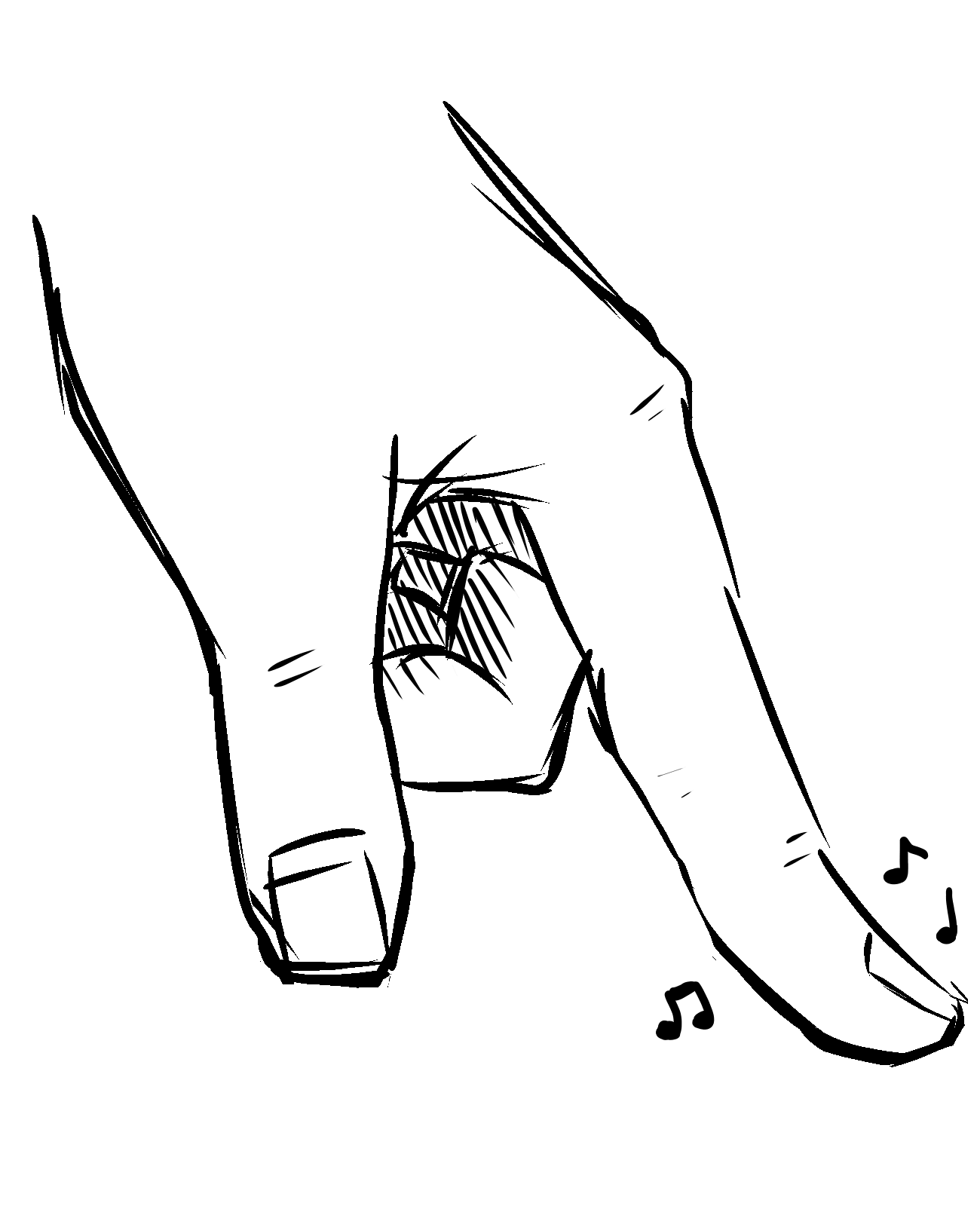 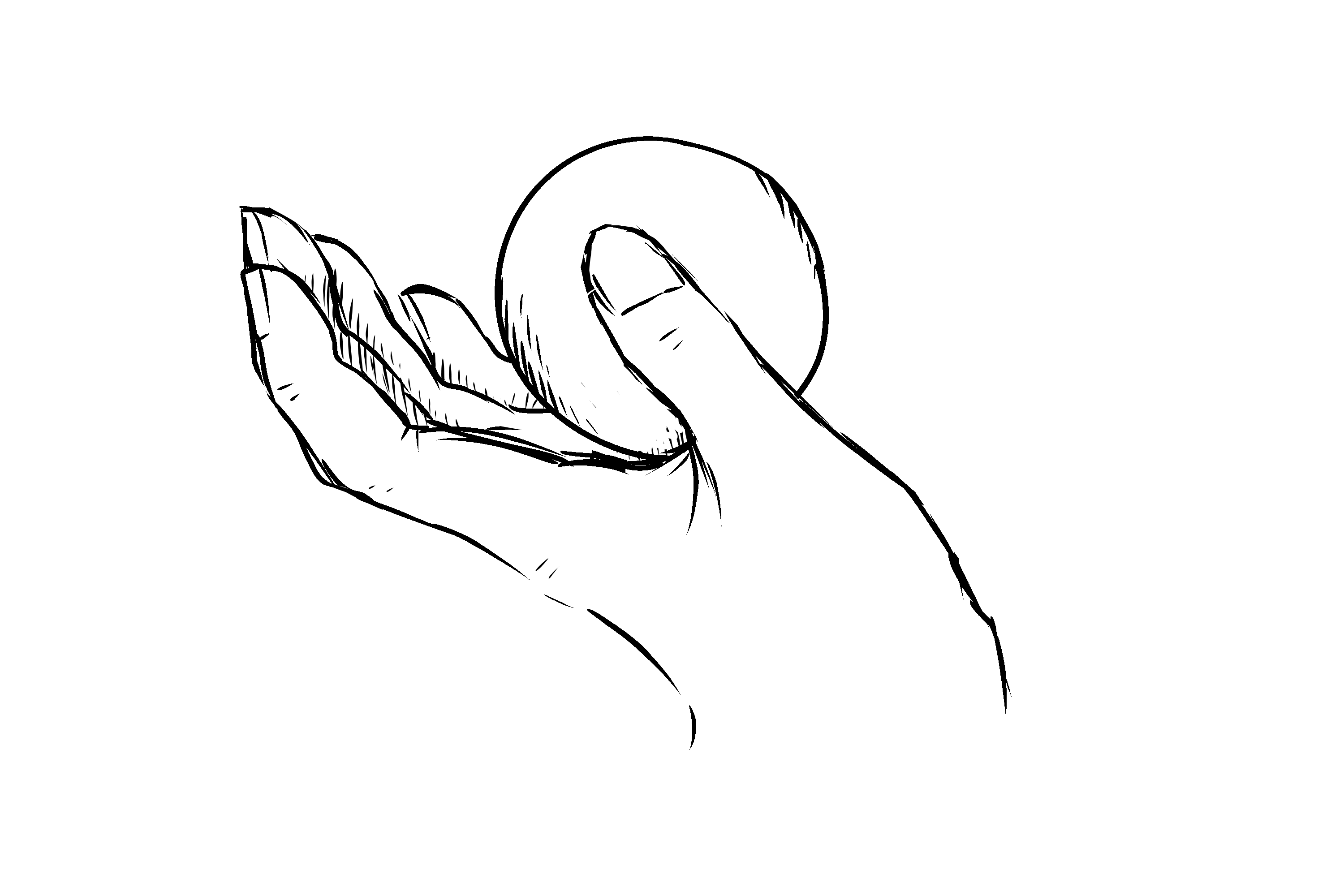 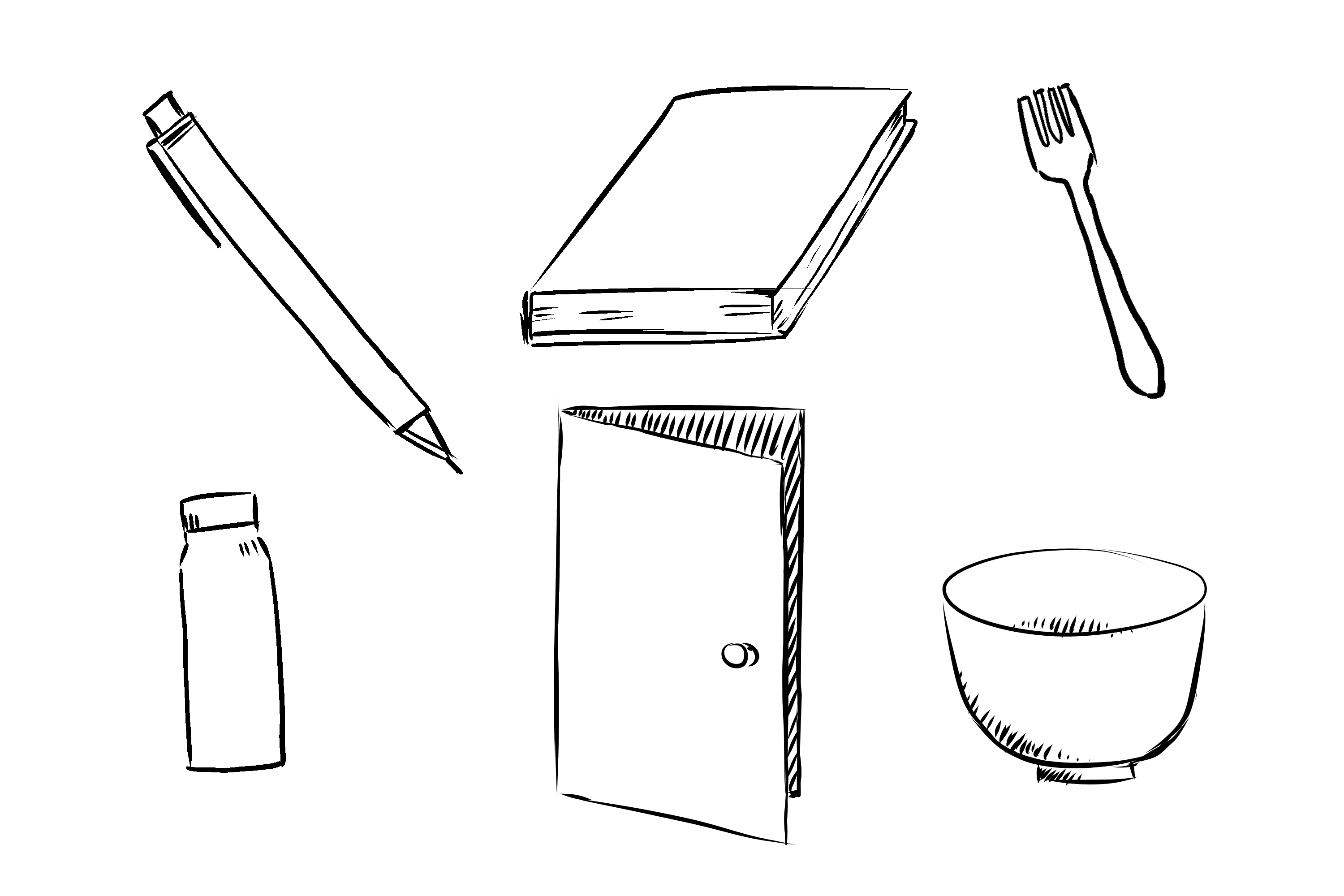 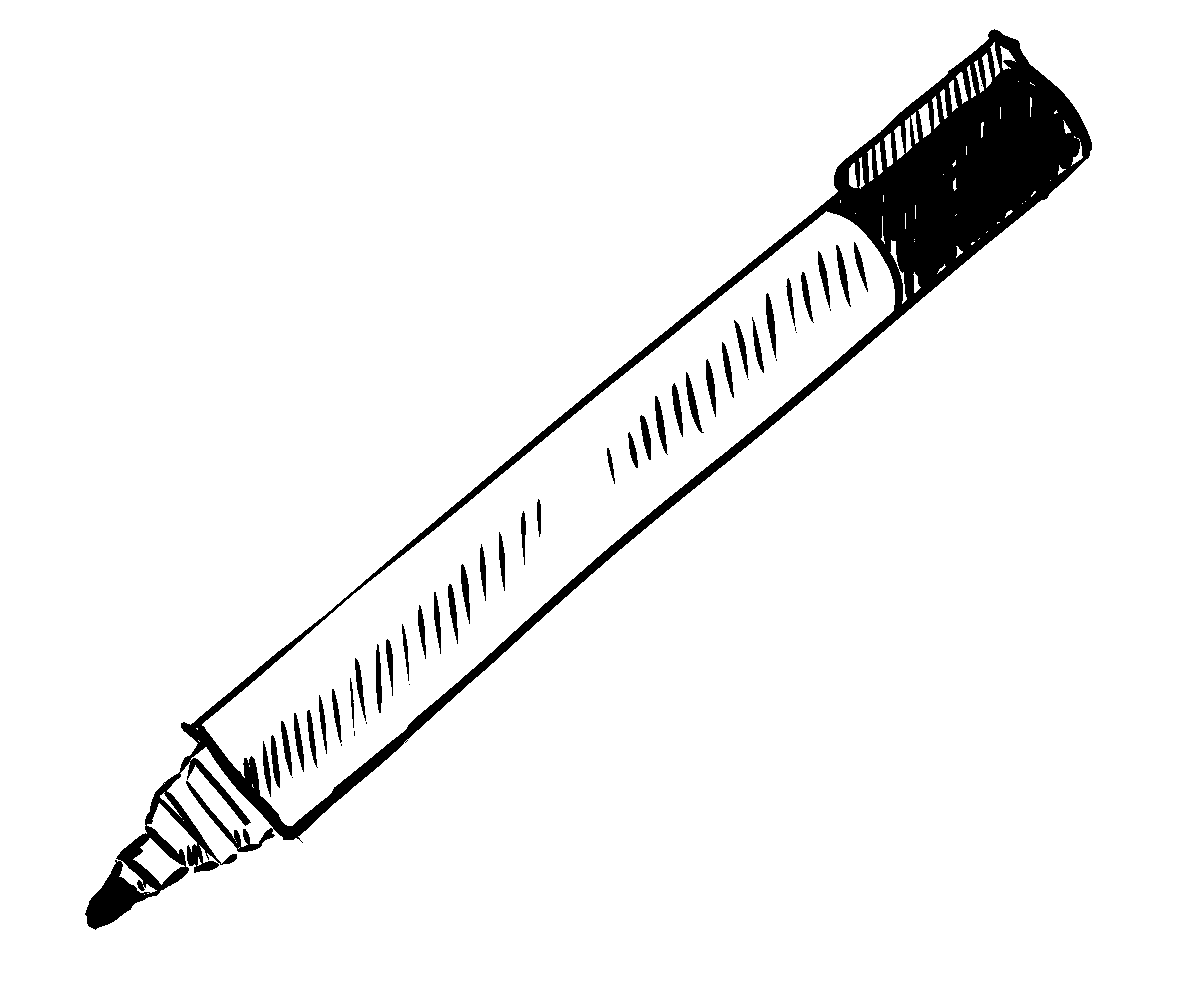 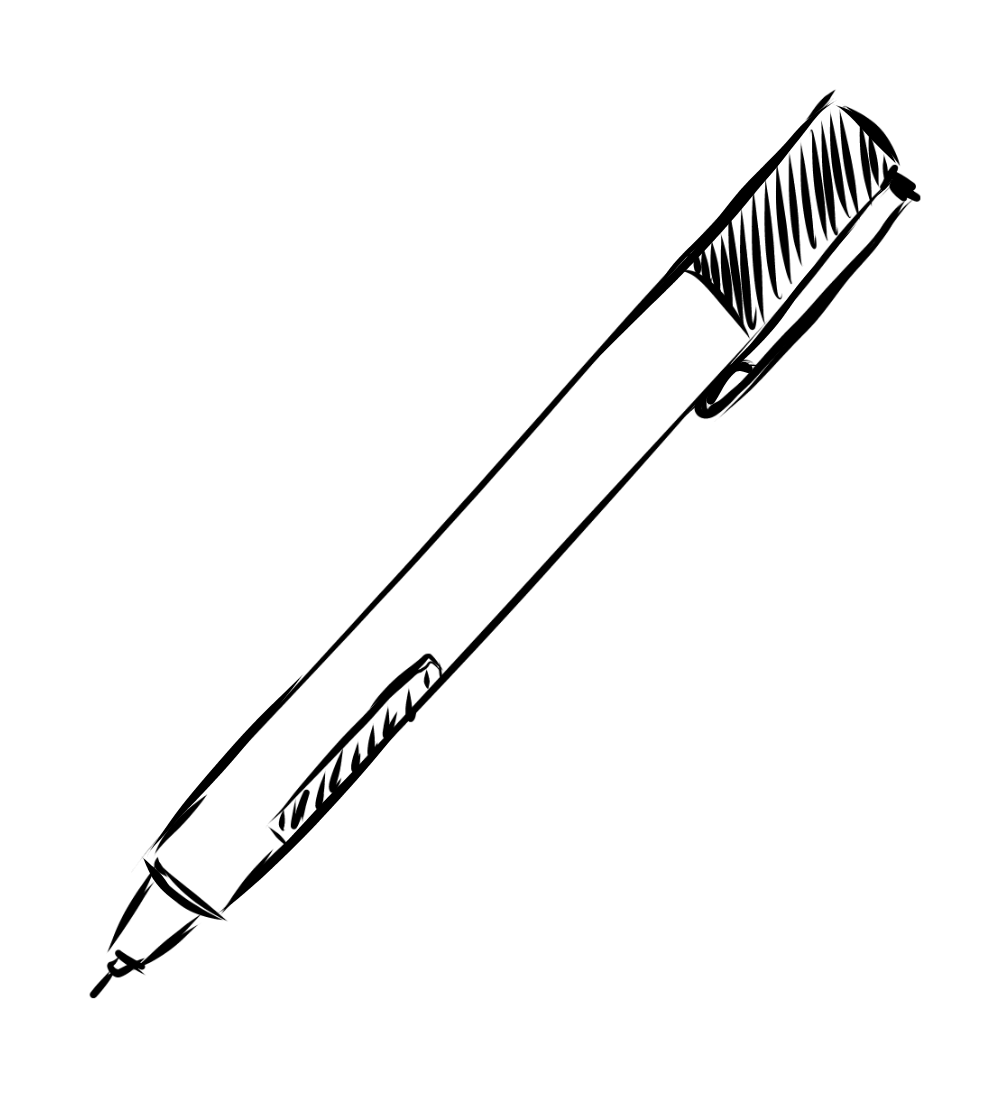 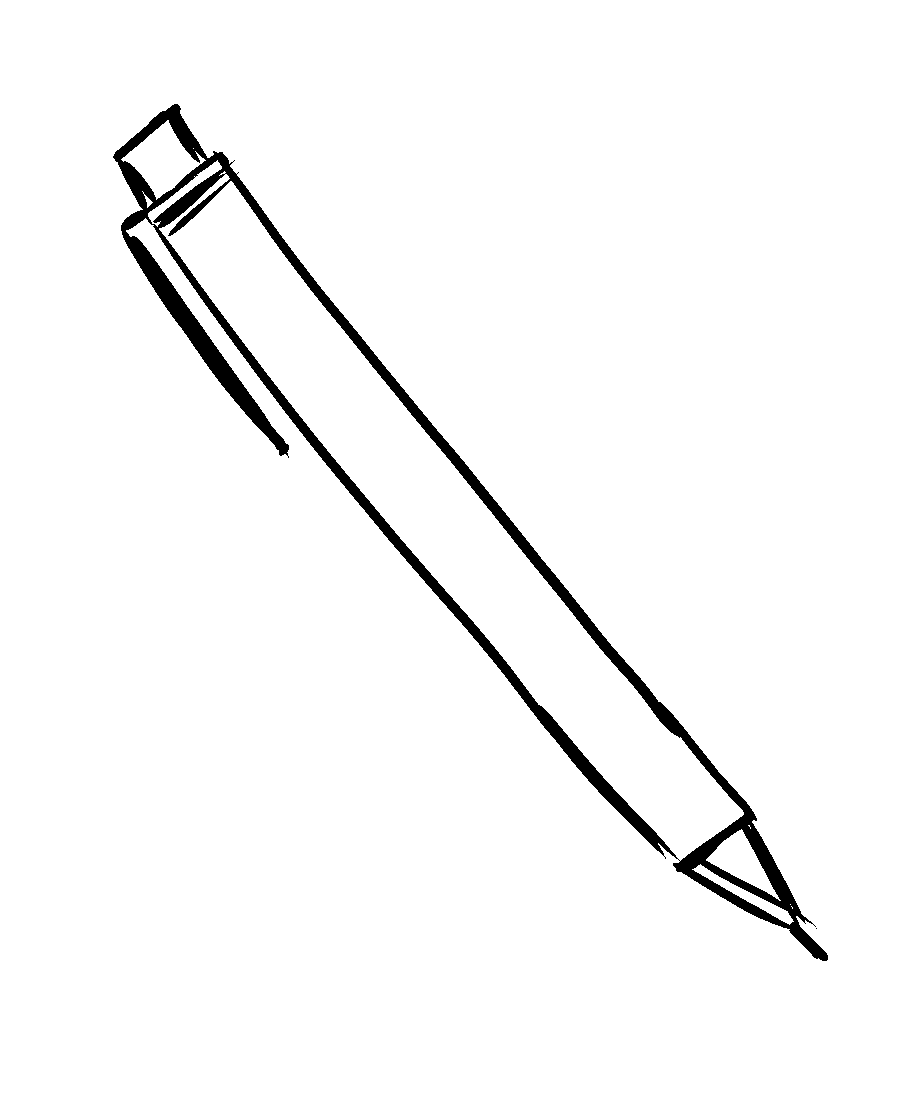 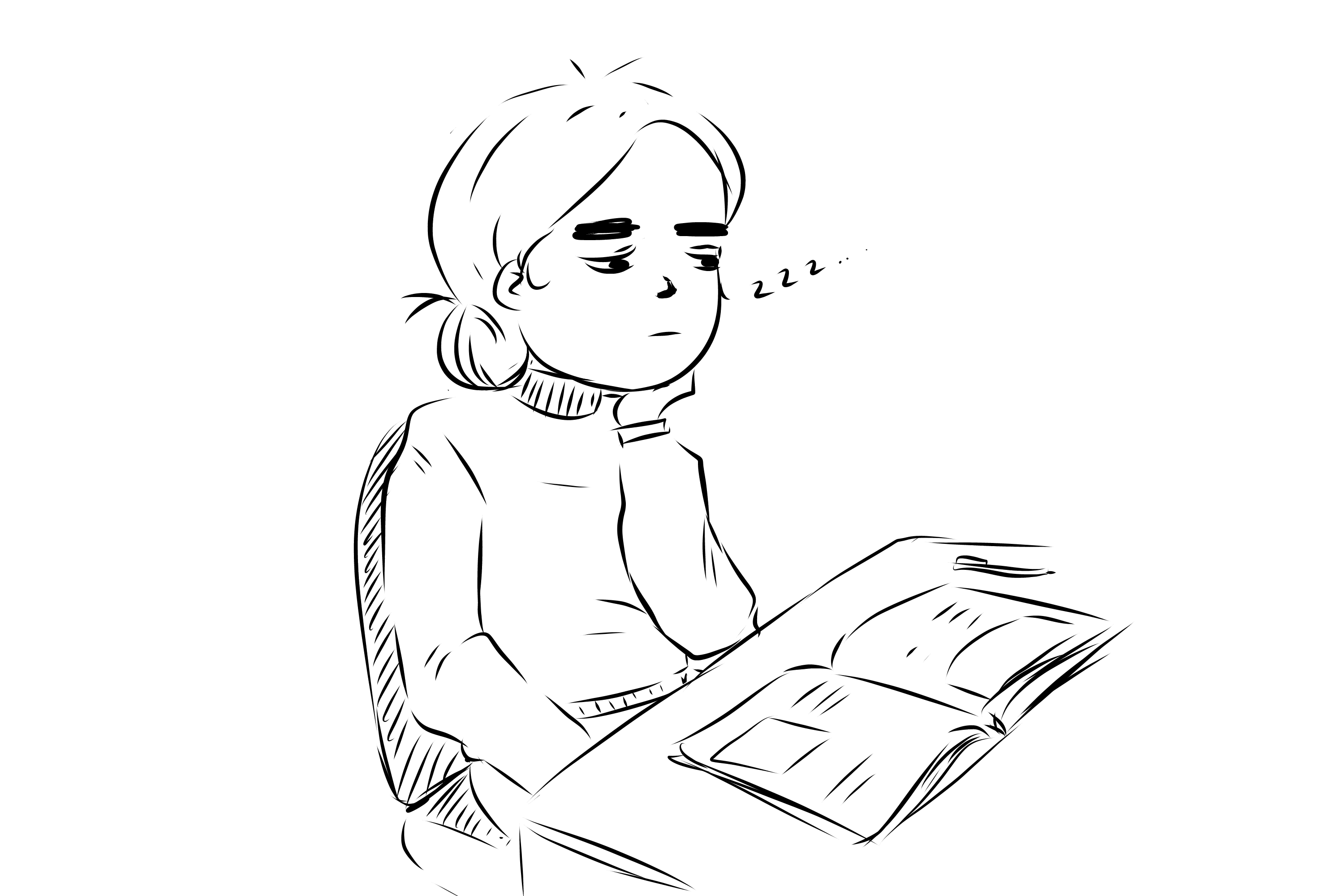 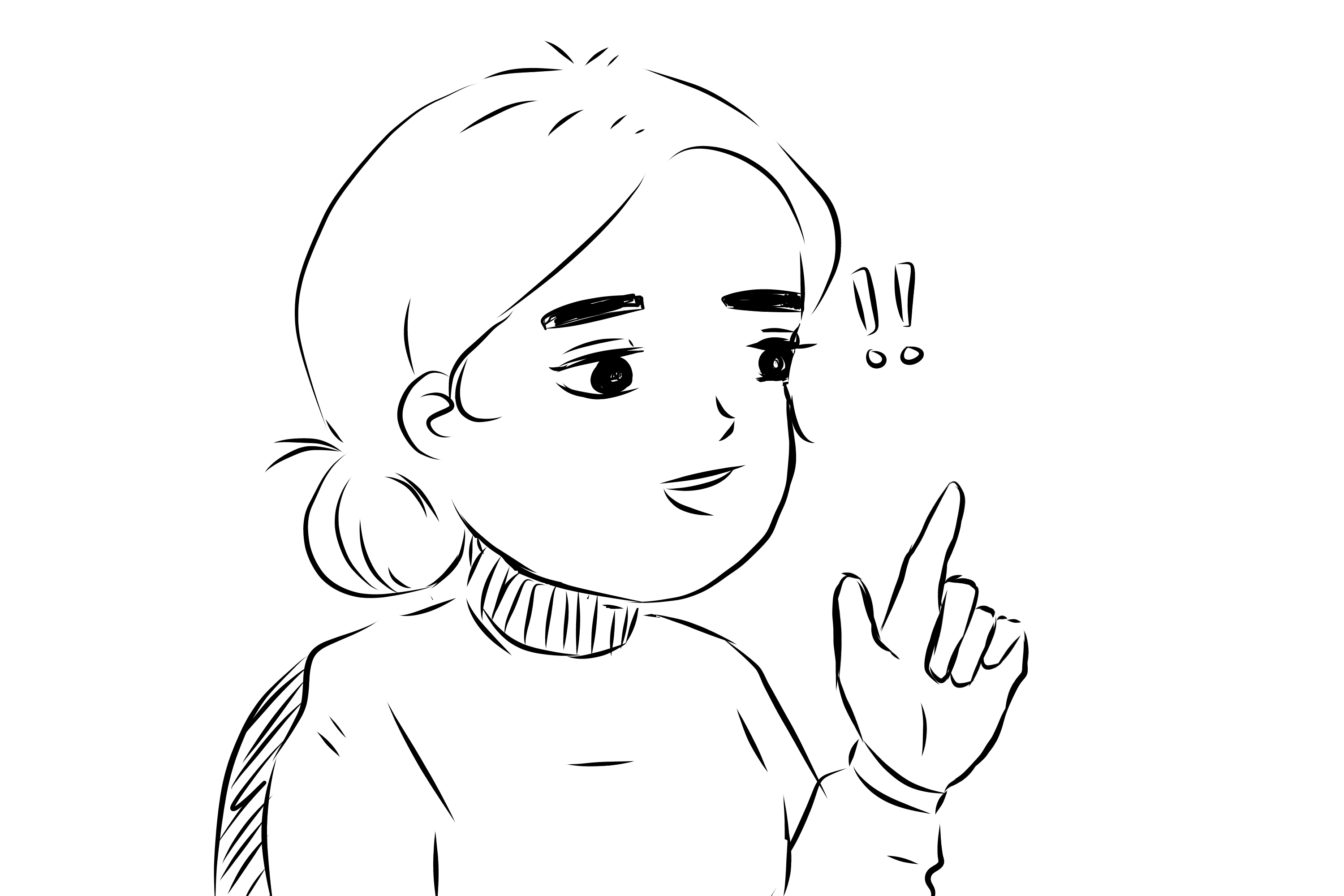 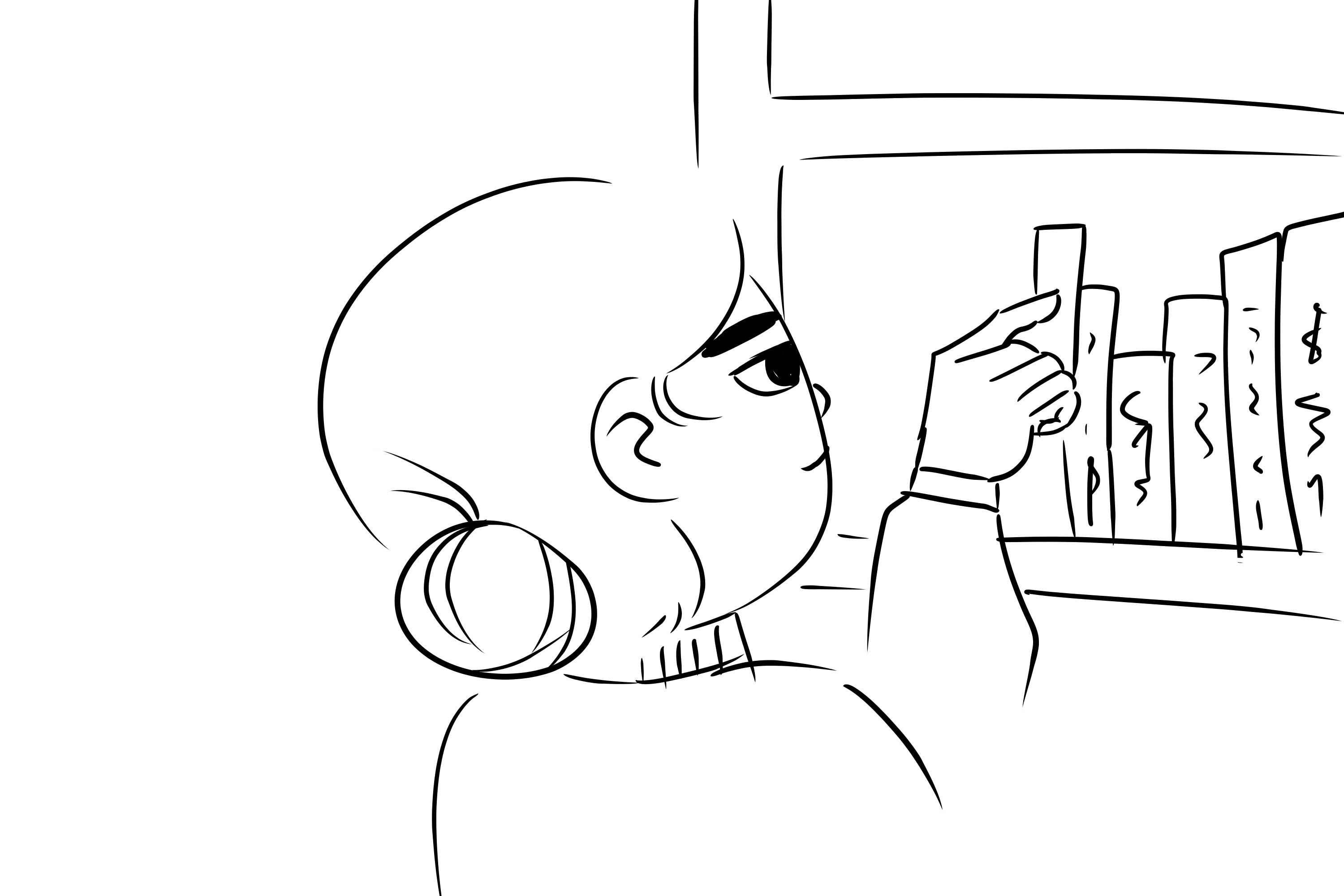 Overall, I'm pretty happy with what I drew. Thanks to me notorious perfectionist trait, I usually spend far too long trying to create elaborate illustrations, but I really pushed myself to create decent and quick sketches and I'm satisfied with the outcome. I had enough time left to record my audio in comfort, and provide assistance with other parts of our pitch preparation.

There were some issues with our animation, as the incorrect files had been used for some visual aids, but I think they still successfully represented the intended actions. I was pretty happy with the work we put together, and while there was the tiniest bit of last-minute edits at the end, I think we achieved a lot and managed our time well.

While I had a few concerns about our proposed idea in regards to feasibility, during the production of our pitch, they didn't fully occur to me until after we had presented. Seeing the feedback we got put me in a rather negative mindset of "oh no, we can't do this", but I tried twisting it more into a "we have a lot to do, but we know what areas we need to explore further". We looked at our feedback and broke it down into different categories.

There were a lot of elaborate critiques from our peers, and while many shared the same essence, each provided their own unique perception of our concept, and it was overall very valuable. An observation that I had quickly made was that there were no "positive" comments, or at least none that had any value. Many people wrote "This is an interesting idea, but...", which didn't tell us anything about the parts we could actually keep and develop on.

I think the most valuable feedback were the suggestions people provided in researching different concepts. It's easiest to draw inspiration from something, rather than create something completely new. So, we went away with this information, and conducted some individual research and further ideation to see where it would lead us.