Continuing to add to the design: 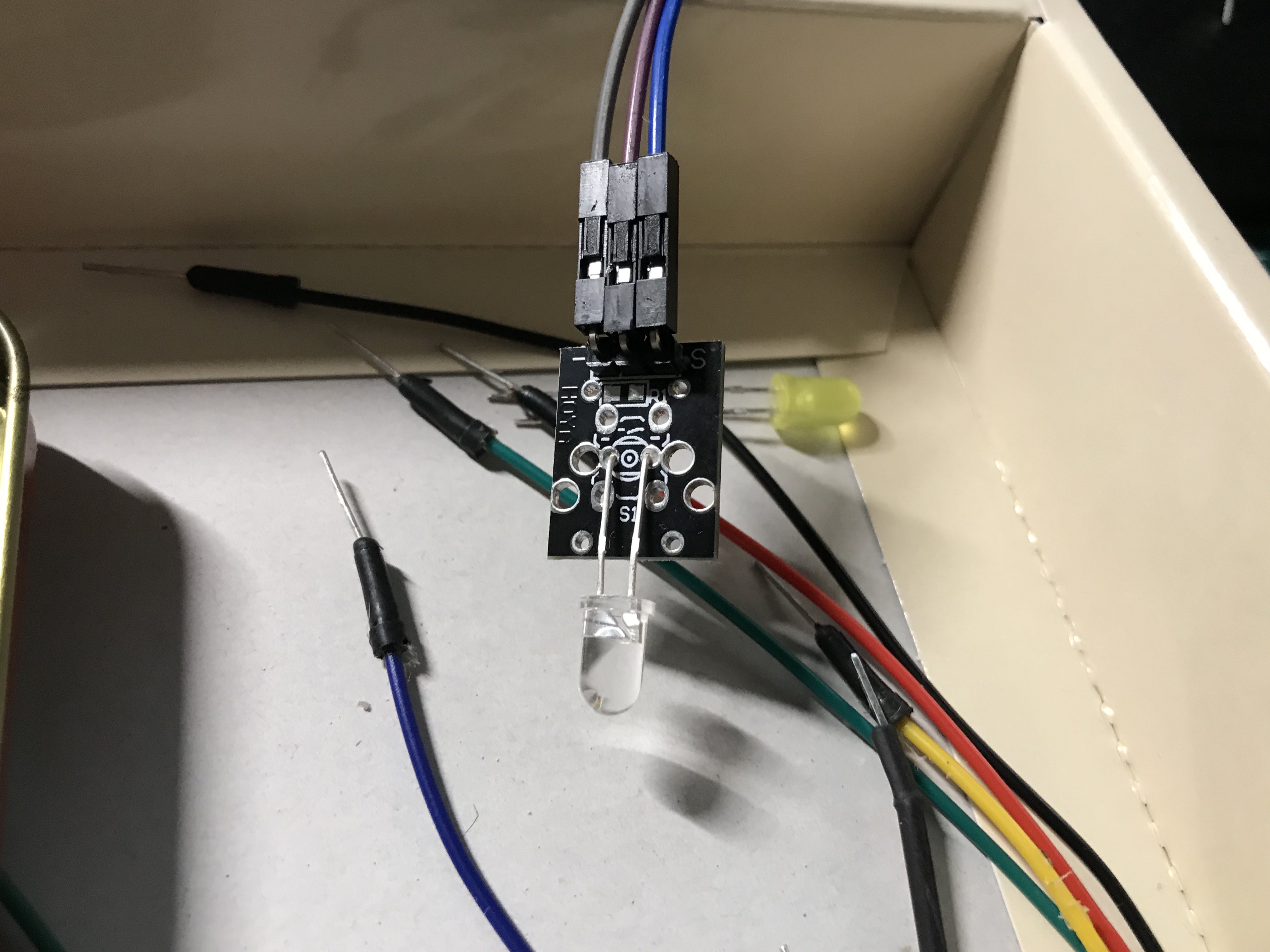 How do I start? (Base station start time)

A. The user wears the bracelet and the pressure sensor detects the user and transmits it to the base station via the transmitter, which starts working.

Disadvantages: This situation requires the assumption that the user will be wearing the bracelet, and if the user intends to be lazy or the pressure sensor is not working, the device will not start working.

Cons: The user is not necessarily sedentary when the computer is powered on.

Advantage: The user's position can be determined by the hand ring, which in turn determines the different behavior of the base station.

The base station will get the status of two users through the hand ring:

Two conditions need to be met in order for the base station to continue timing: (doubtful, should it be AND or OR?)

What happens if the user leaves in the middle of the clock? (Doubtful.)

If the timing is normal, the LEDs on the unit will gradually change colour for 30min - 10min: green; 10min - 5min: yellow; less than 5min: red If the timing ends normally, an alarm will be triggered 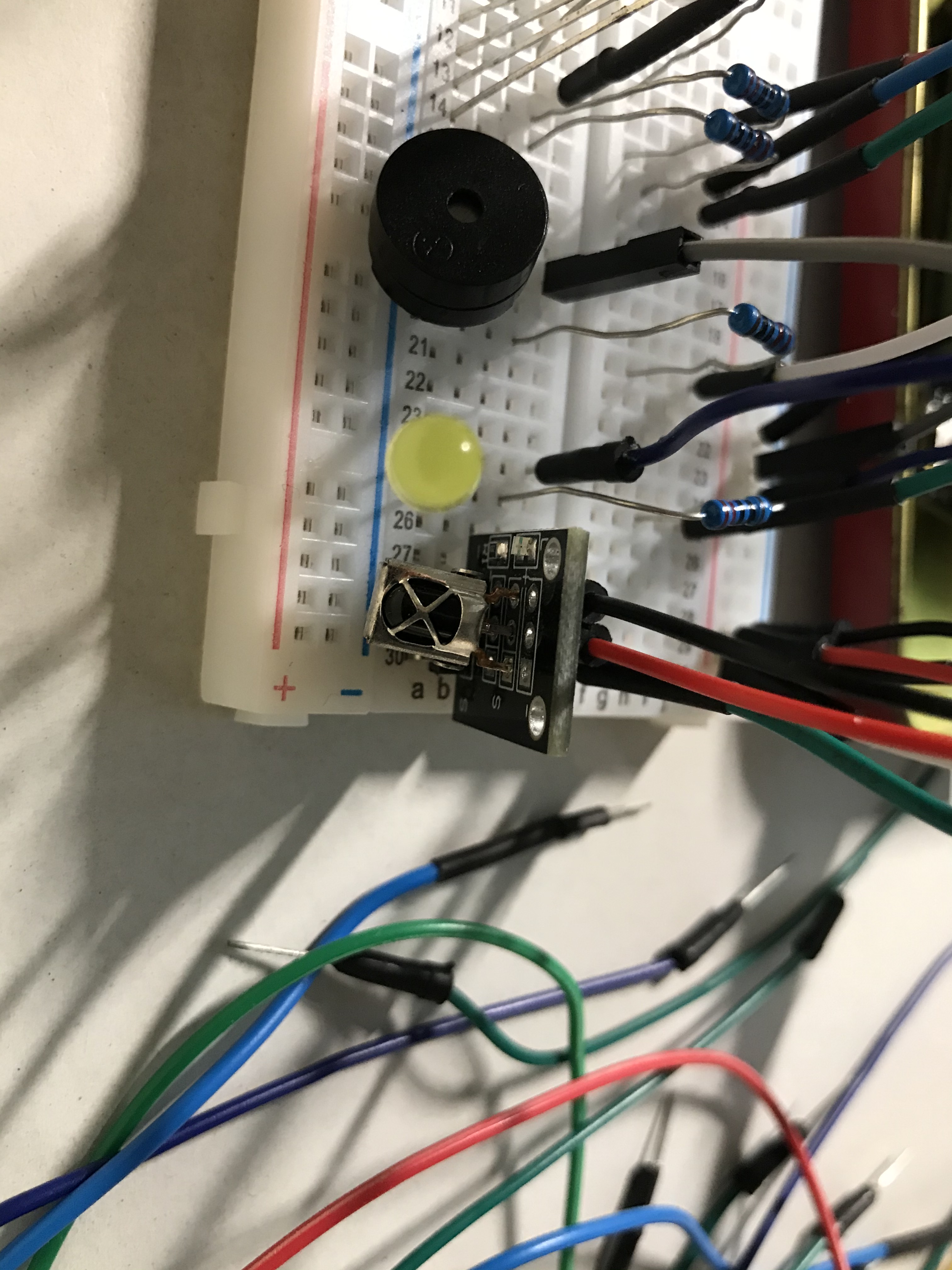