A. New interaction inspired by the snooze function of the phone's alarm clock:

The design purpose of this new interaction is to give the user a certain response time to reduce the user's aversion to the buzzer.

B. The IR transmitter/receiver is replaced with a wireless transmitter.

In my ongoing testing over the last week, I have found a number of disadvantages with the IR transmitter/receiver.

Therefore, I decided to use a wireless transmitter instead of an infrared transmitter/receiver. 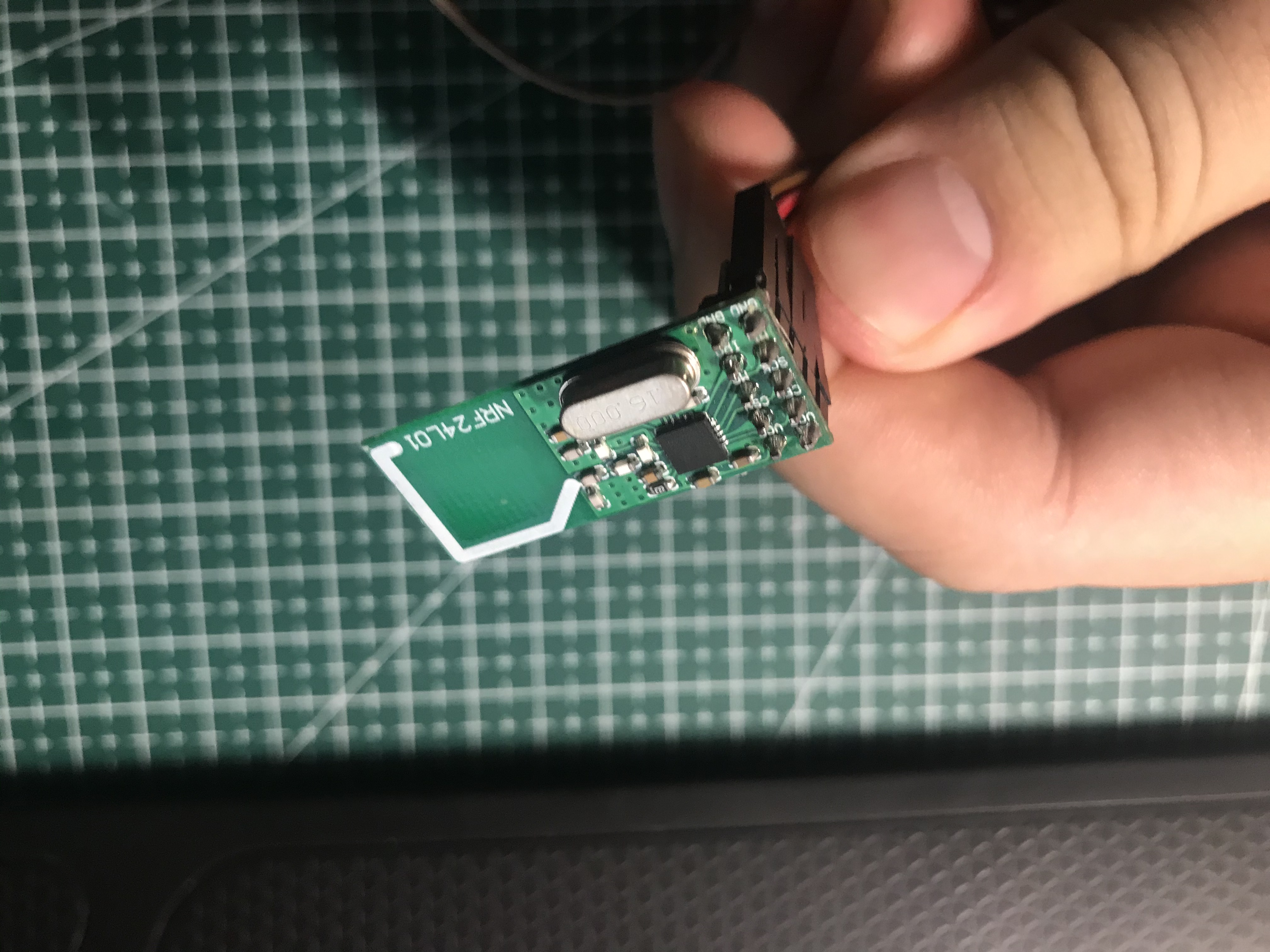 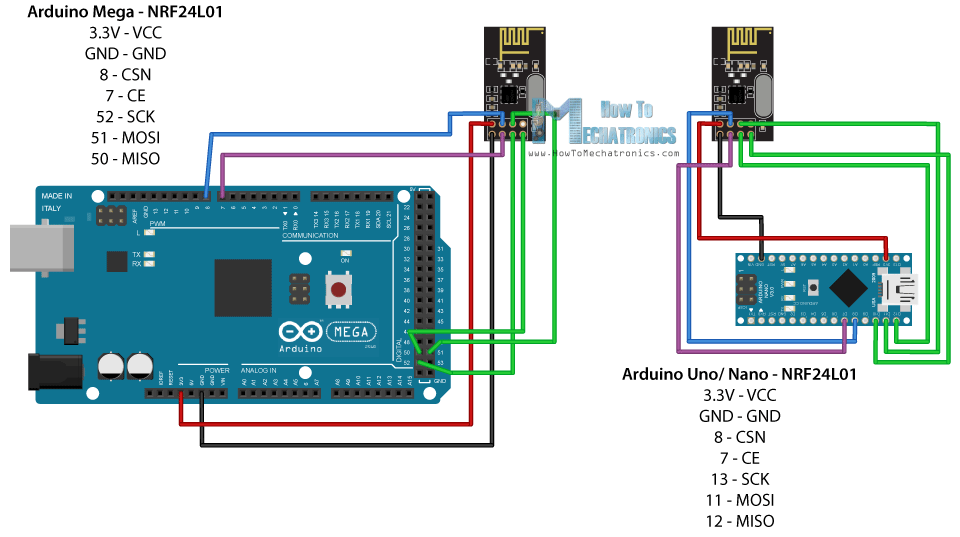 During the installation of the buzzer, I found that the Arduino did not compile after the buzzer was installed, which was very confusing to me. I then searched and found out that the tones defaulted to timer2 in Arduino, which conflicted with the base station timer I was using and prevented the system from compiling.

Sensitive readings from the pressure sensor 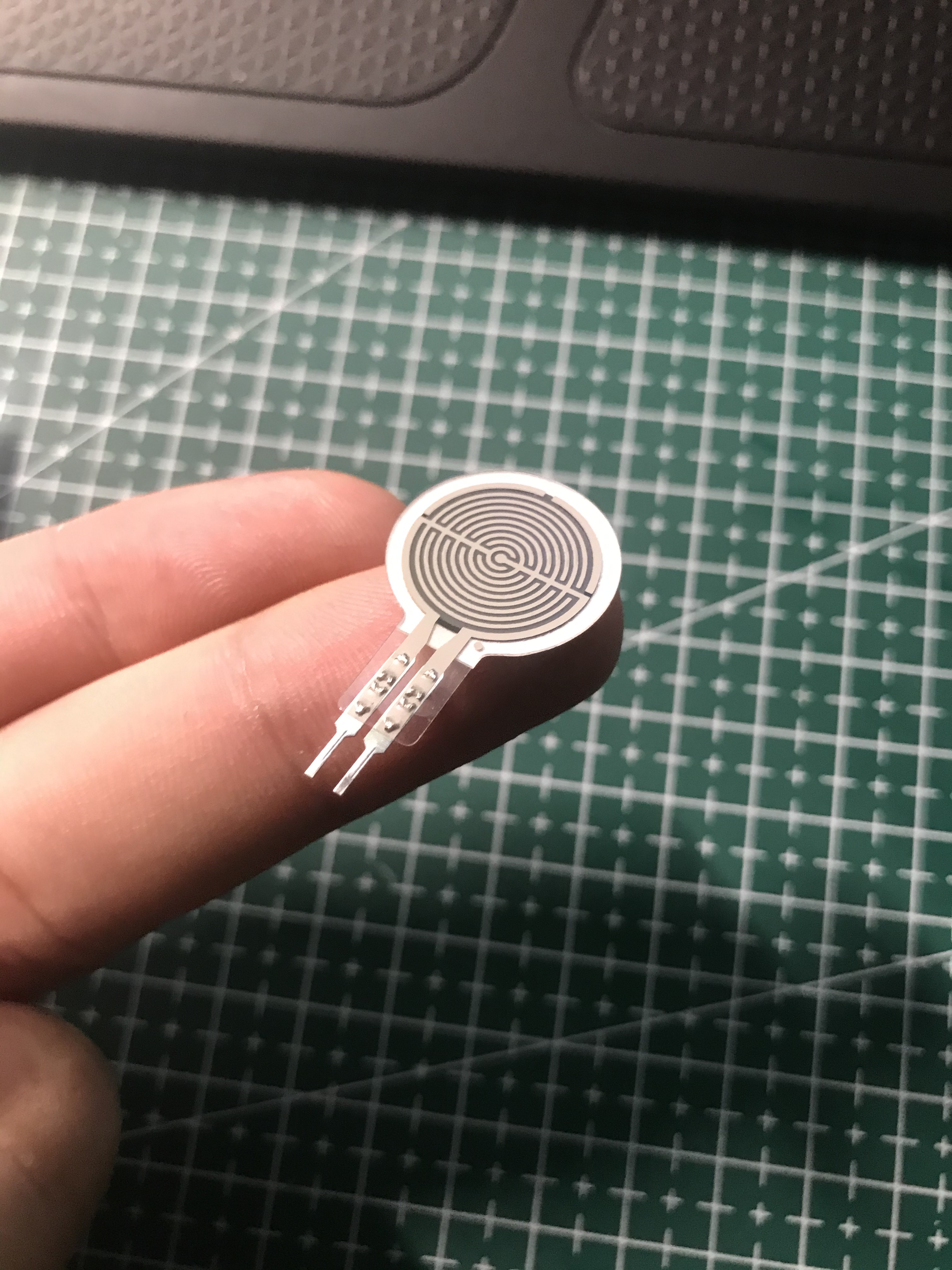 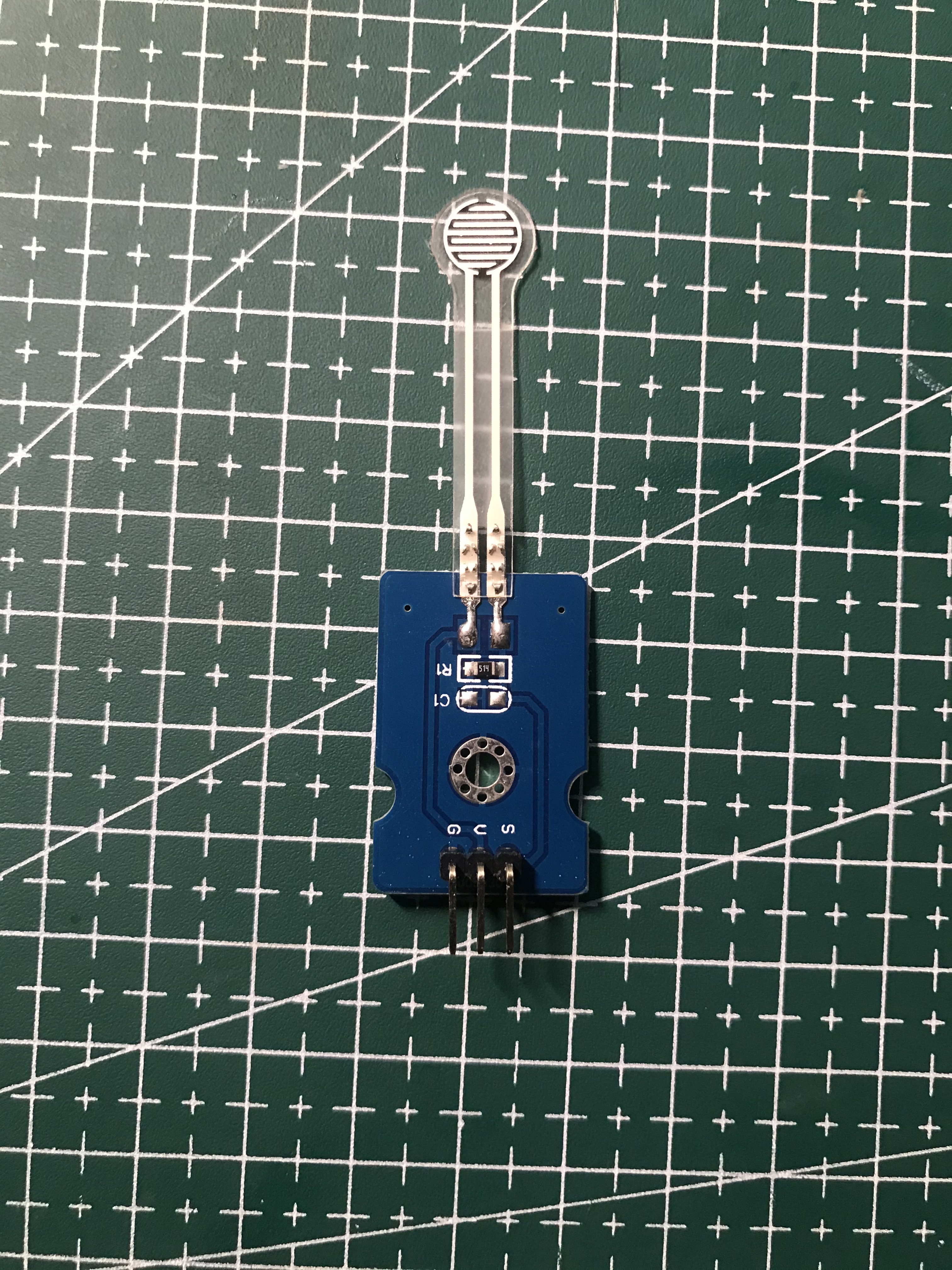 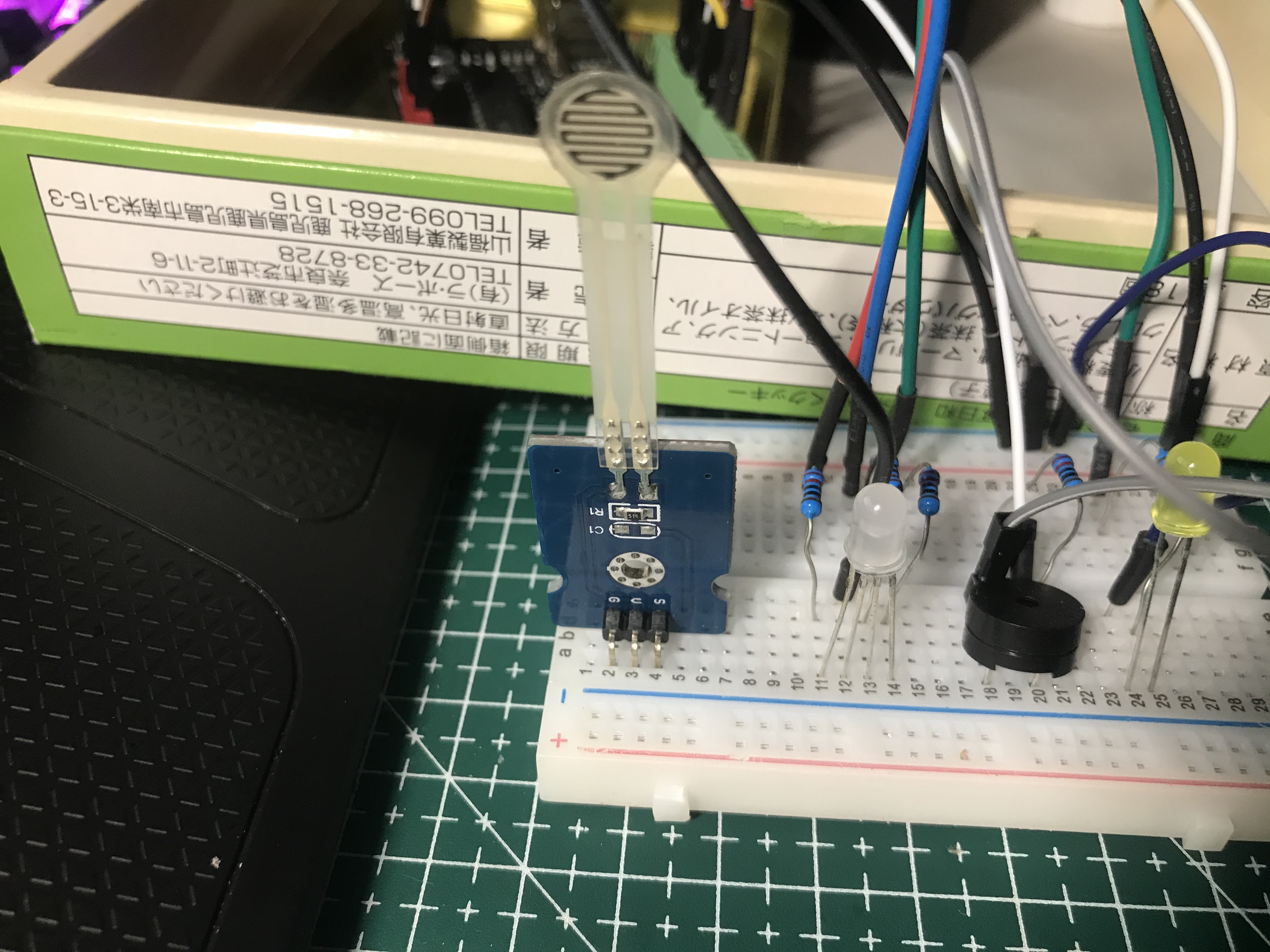 1. continue to complete the function of wireless transmitter.

2. try to fix or reduce the deviation to influence pressure sensor.