Theres a tendency that exists throughout the design process, a way to look at the project with ... an expectation of what we're aiming for it to be. Essentially, there's a composite vision of what the project is going to do, with constituent vision The Architect has an expectation and intent for what the finished project is going to be. They're thinking of what the building is going to look like, peering into the future.

Essentially, The Architect has some concern for how the project works but ultimately, they're more concerned with how people use the space / creation *

(*Note: Not to imply this is the truth of modern architecture - just an example)

The Architect's intent is "x must do this" which means it has to be supplemented, no one should be "just the ideas guy" in the context of the course. And so to dovetail into that; 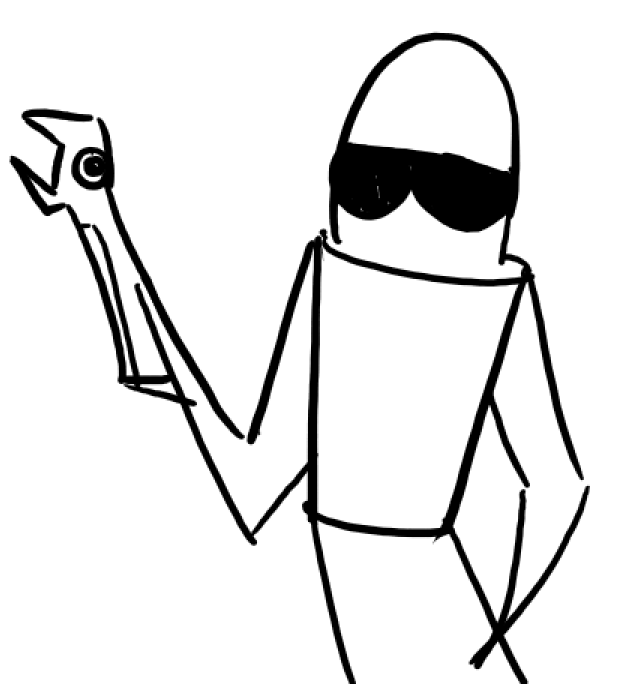 The Engineer's vision is "how does it work", they have an understanding of the mechanics of the design and the minutiae behind it.

Because there's no "definite" way things work, this view of the project is much more short term, it's an immediate understanding of "alright, this is how it's working at the moment". Essentially, the path toward realising the Architect's vision is through this, and the constant change means the initial intent may be compromised along the way to make it possible.

Not necessarily a bad thing, changes and compromise so that you have something beats not having anything on hand that you can pull data from. The burden of making sure that there's an output falls here, so it's a balancing act. 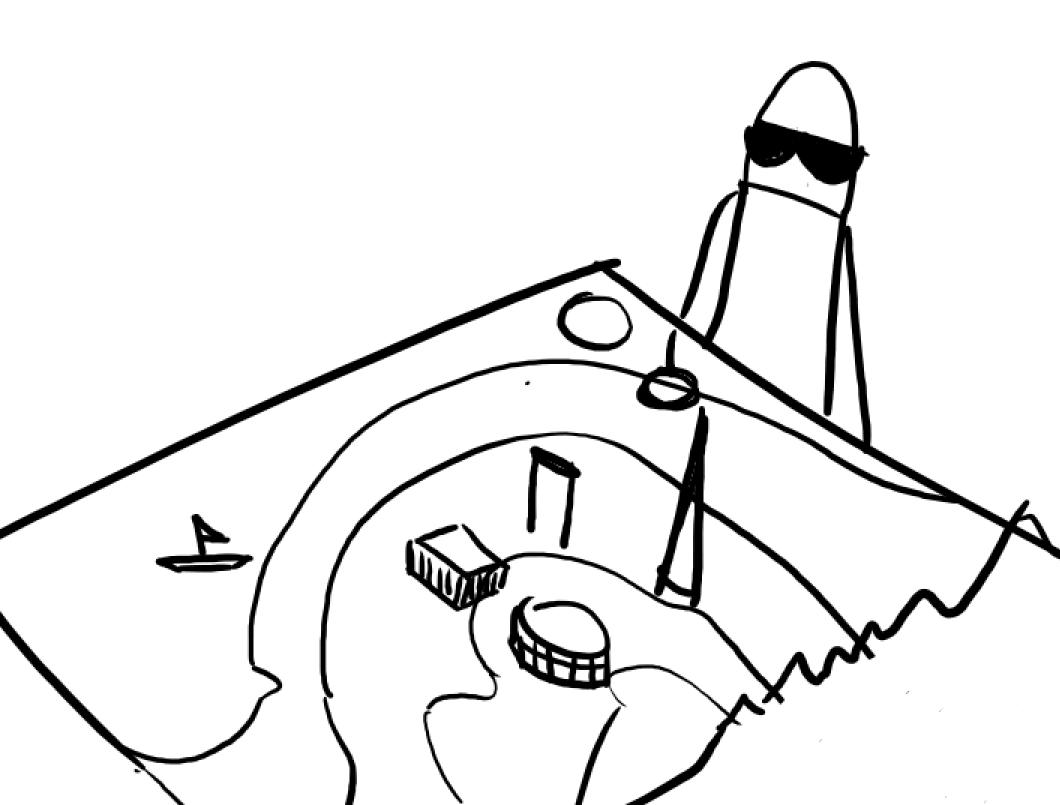 A Cartographer surveils the area, and has an understanding of "*how things are now", where everything in a general area is located, and potential places where changes can be made safely.

Before the project starts, we need to know where it's going to fit in, it has to be purpose built. The design shouldn't aim to "break in" to a space and change the world there, without us first having a clear idea of what the normal is.

Presumably this is why the brief wants us to take a look at everyday situations, more specialised and niche situations require more consideration, and there has to be care taken to ensure we're not stepping into a design space that's so complex to get information about, that it becomes impossible to get meaningful ongoing feedback.

Throughout the design process, there's a need to step back and try to look at things objectively before making a decision. A Cartographer sees things as it is, but there's no way a single person can know the entirety of the lay of the land. Although their view is objective, it's not ominiscient, which goes for us as well.

While working and in the moment, it's sometimes detrimental to just steamroll through a tough task, when there's possibly alternative interpretations and approaches... and I guess thats what the staff at both Innovate and the course can help with.

This is beyond the fact that to an extent, there's a room of experts to pull from in 3850 - each student has a direct sight line towards specific things that are going to be useful when dealing with more specialised topics. (provided everyone engages in the course earnestly - in week one I think everyone was still a little shy).

All this is fine and well to think of, but some would argue that making such comparisons is kinda ridiculous, I'm not in any way an architect, engineer or cartographer, these are all just metaphors. It could be argued that for a student to be making such large leaps between what we do, and how these highly skilled professions work, is to overstep the bounds of decency, so perhaps the way to think of these should change over the semester.

The intent though, is to think about how these separate visions split and collapse into each other along the way, like a kaleidoscope of thought, into reaching the final design we can be collectively satisfied with. Perhaps at the end of the course, I'll have realised a way in which the combined Visions here form its own form of perspective , where the individual components aren't distinct fields of study.