In this week,i finish the prototype.The concept is a game that help the visually impaired man who would like to exercise their hearing sensitivity. This project focus on how use the 3D surrounds music that improve the immersion and narrative of the game which is am responsible for designing the music used in the game. The technology will include using Adobe audition software to make the 3D game surrounds. And then I will using Unity to design the sounds as that put sounds in a 3d space and virtually move the player in the 3d space to change the sound levels from 4 speakers.

First, there are not many games on the market for training blind people's hearing. There are some cases on YouTube: Blind Men (Xbox One) Achievement Walkthrough and Inside the Deku Tree, etc. But these cases mostly focus on gamepads and simple storyline plots. Secondly, in the few game cases, games with physical interactions have not been discovered, and the settings of this game will fill this gap. At the same time, it can help visually impaired man to do some sports when training listening.

After finished the presentation about the prototype, I finished the Team-based critiques for allocated teams on the Miro board about three people with 3 hours team online meeting. 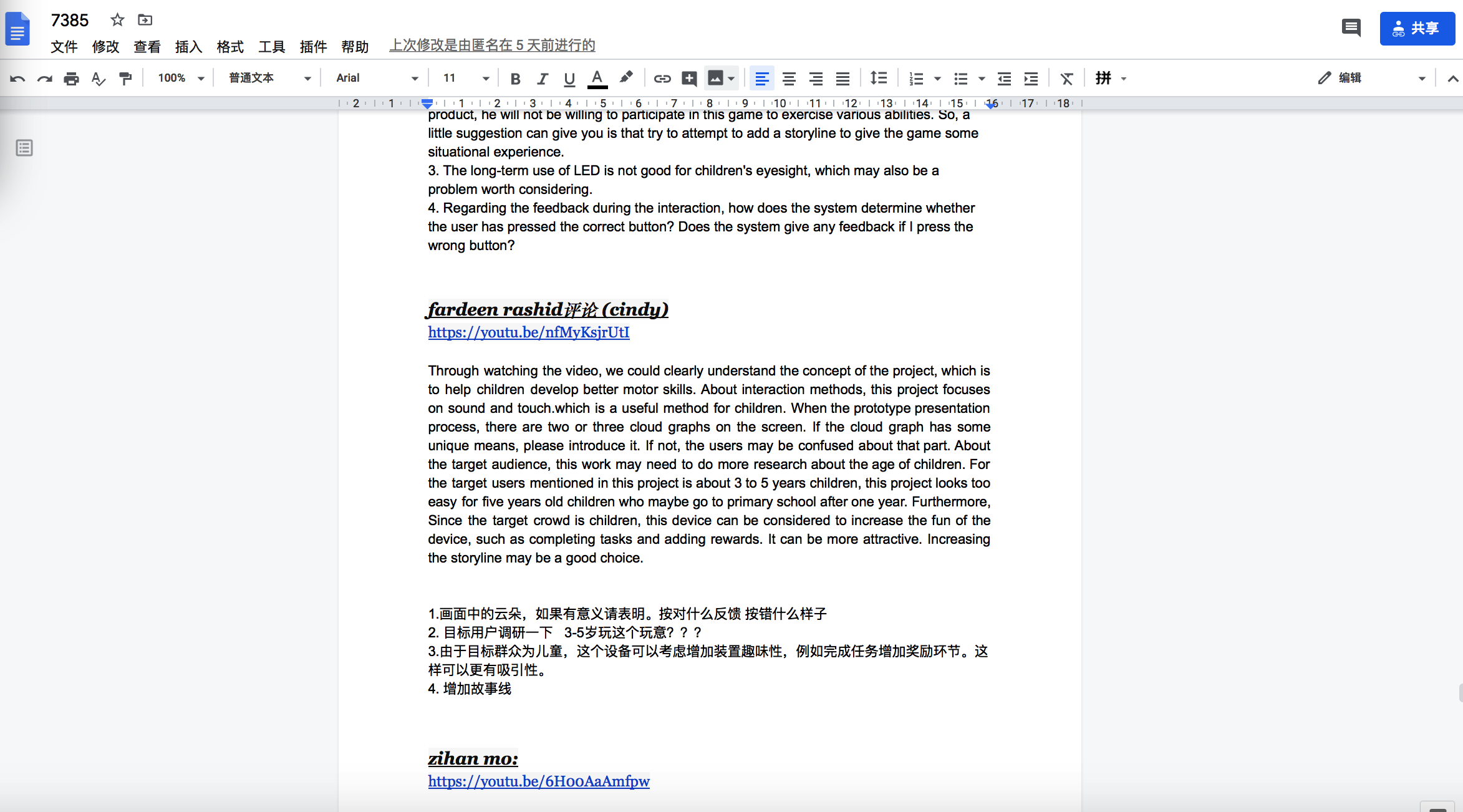 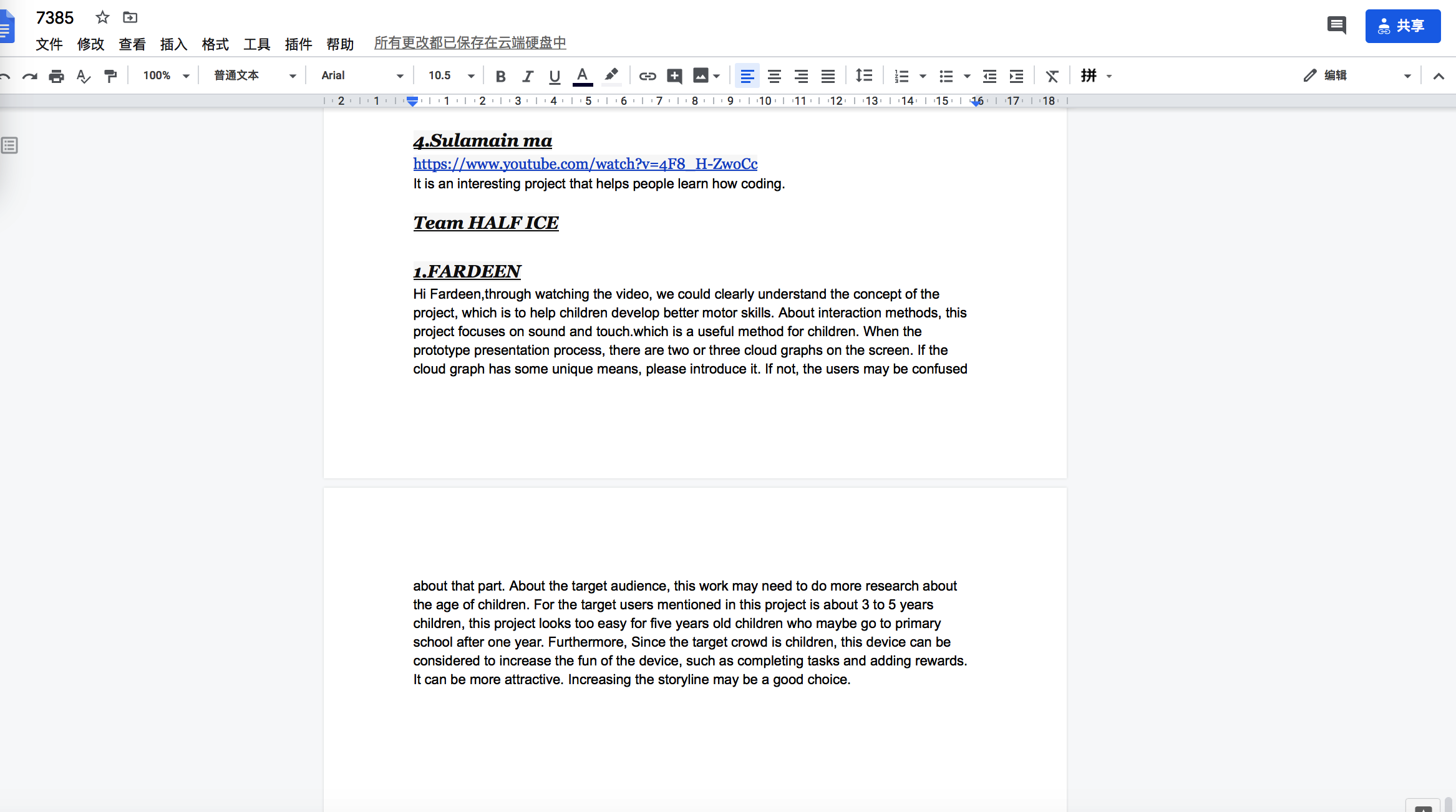 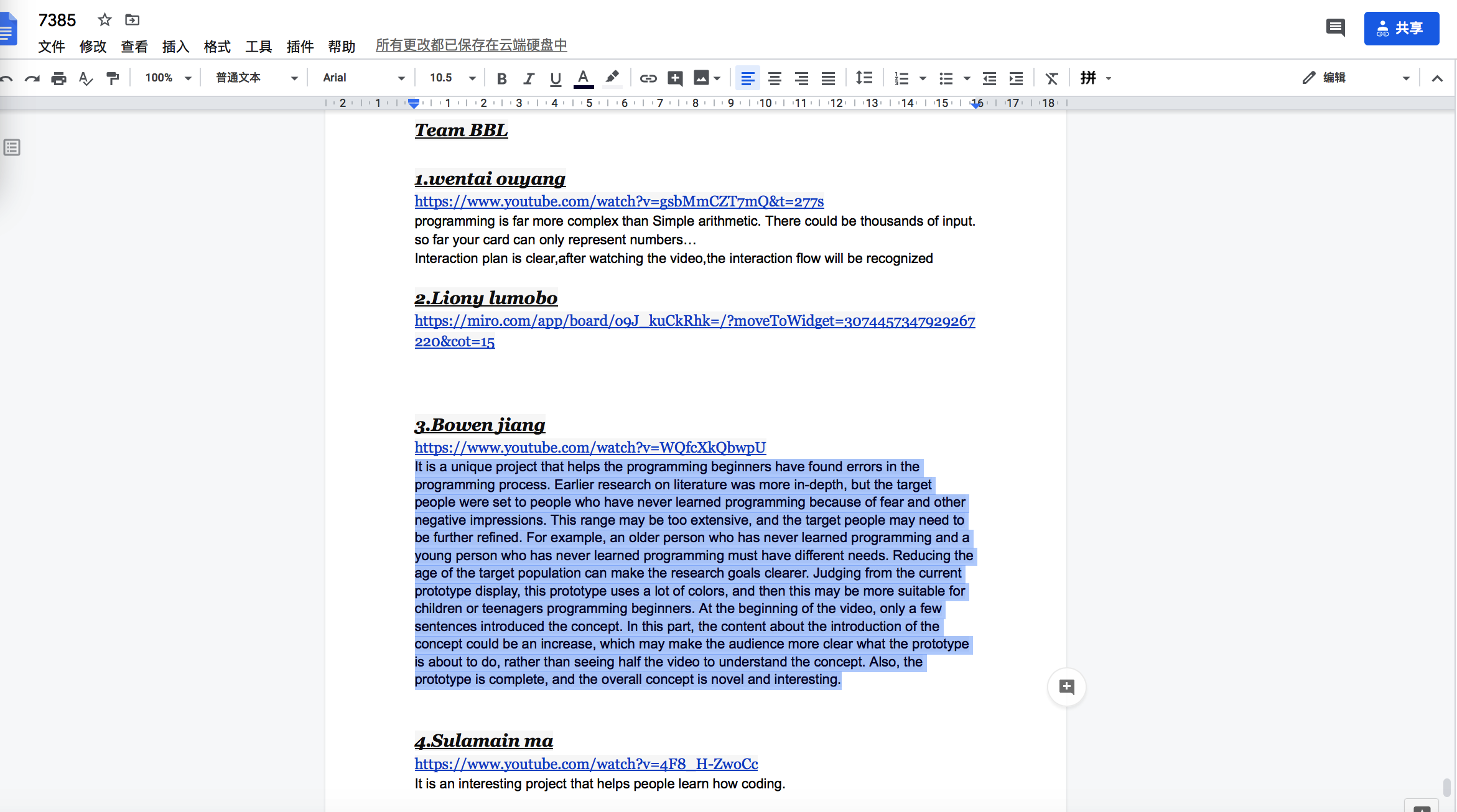 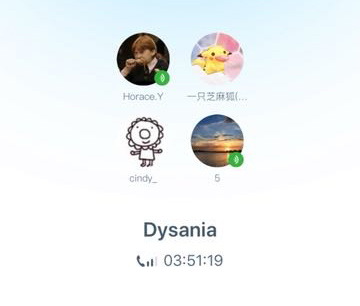