After reading the feedback, I have summed up three major ideas that can help me improve the current prototype. One is related to the product physical appearance; Two are related to the functionality of the product.

The original prototype is a white box containing the Arduino kit and accessories. All the components are placed inside the white box. The user can see the OLED screen easily but look deeper to see the LED light since there is a small gap inside the box. The other groups suggested me to put the LED light on top. of the box. So that the users can see the LED light instruction easily. Moreover, I can also write words on the white box to indicate the meaning each LED light since they were very confused with the set up of LED light in the video demonstration. Also, they suggested me to put all the components in a smaller box. Since the white box I show in the video demonstration is too big which is not portable.

Most of the other groups indicate that there is a lack of physical interaction in this prototype, but just a OLED screen demonstration to guide users to finish a breathing practice. They suggest me to put a microphone there to record whether the users are correctly performing the breathing instruction.

I will finish improving the design and OLED screen UI before Week 13. Also two user interaction testing plan will be carried out within the following three weeks. 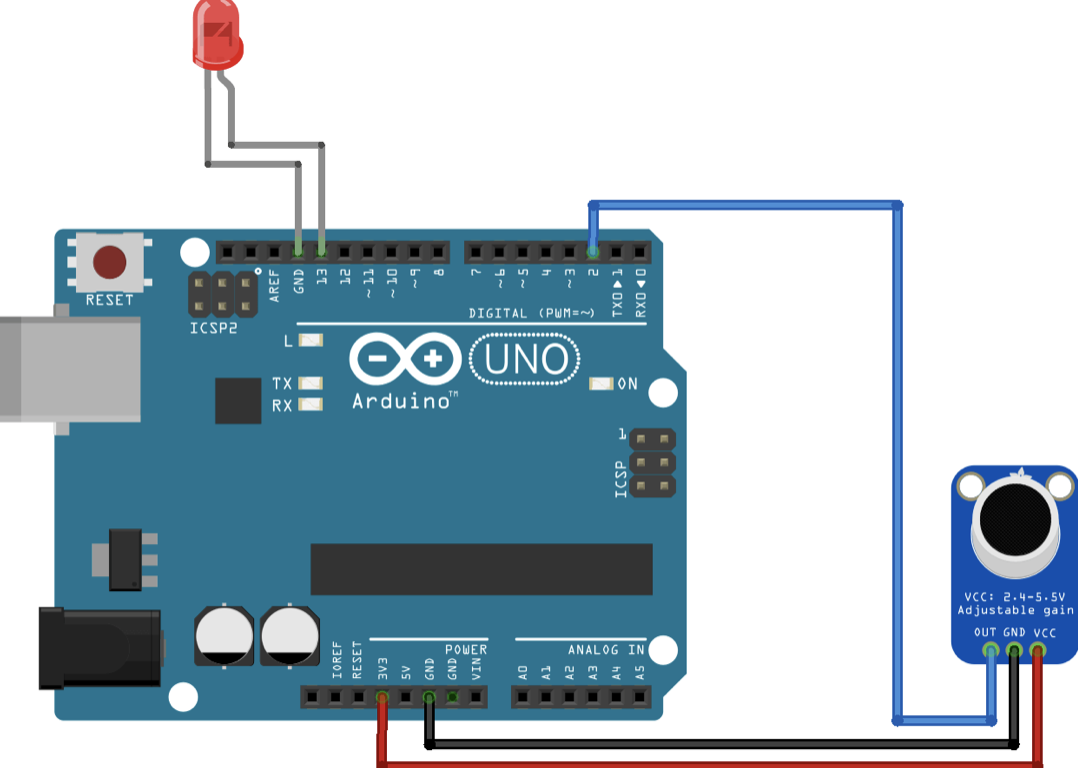 Adding the microphone and LED light on the base of my current prototype. The LED will light up if the microphone is sensing the input correctly - This is a similar approach comparing to the first prototype I have created, the difference is I will place the microphone in an obvious place, without adjusting the position, the microphone can easily detect the voice input 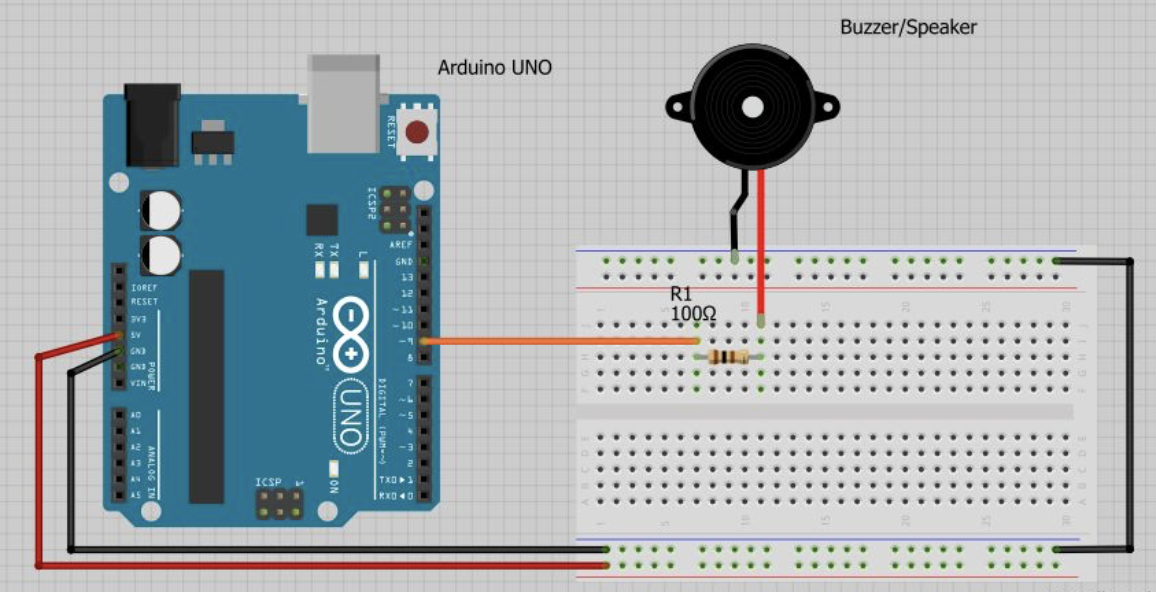