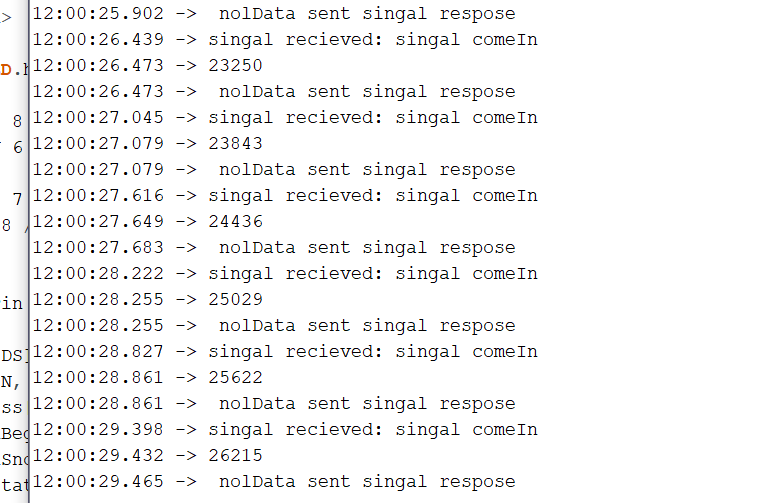 In the next attempt, I realized that the current problem is mainly that a single "special signal" sent by the base station may be blocked. So, I tried another method, that is, to set up a small loop, let the "special signal" is sent repeatedly 100 times in a short time. In this case, the base station will not be shielded from the signal sent in a single pass. Thus, the function is completely realized. 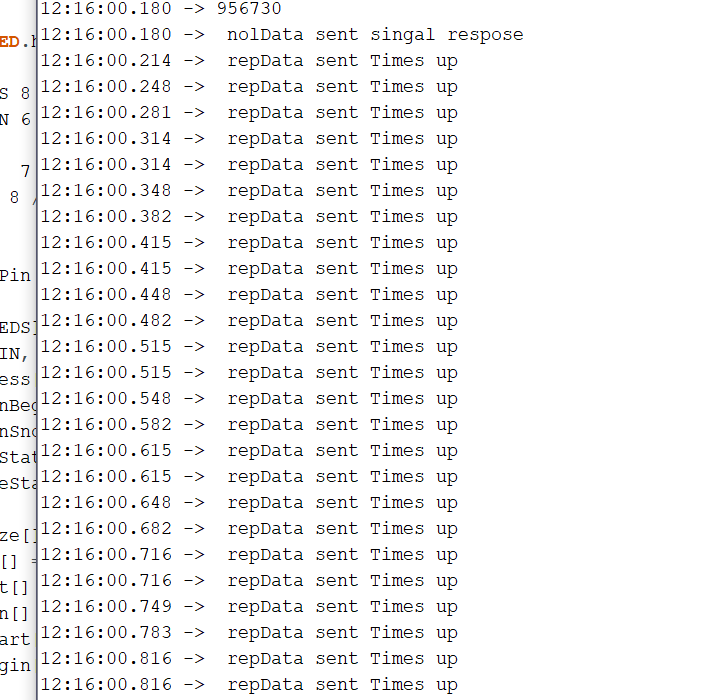 After fully implementing all the functions of the wireless transmitter, all the basic functions of my product in the current Prototype are also fully realized. 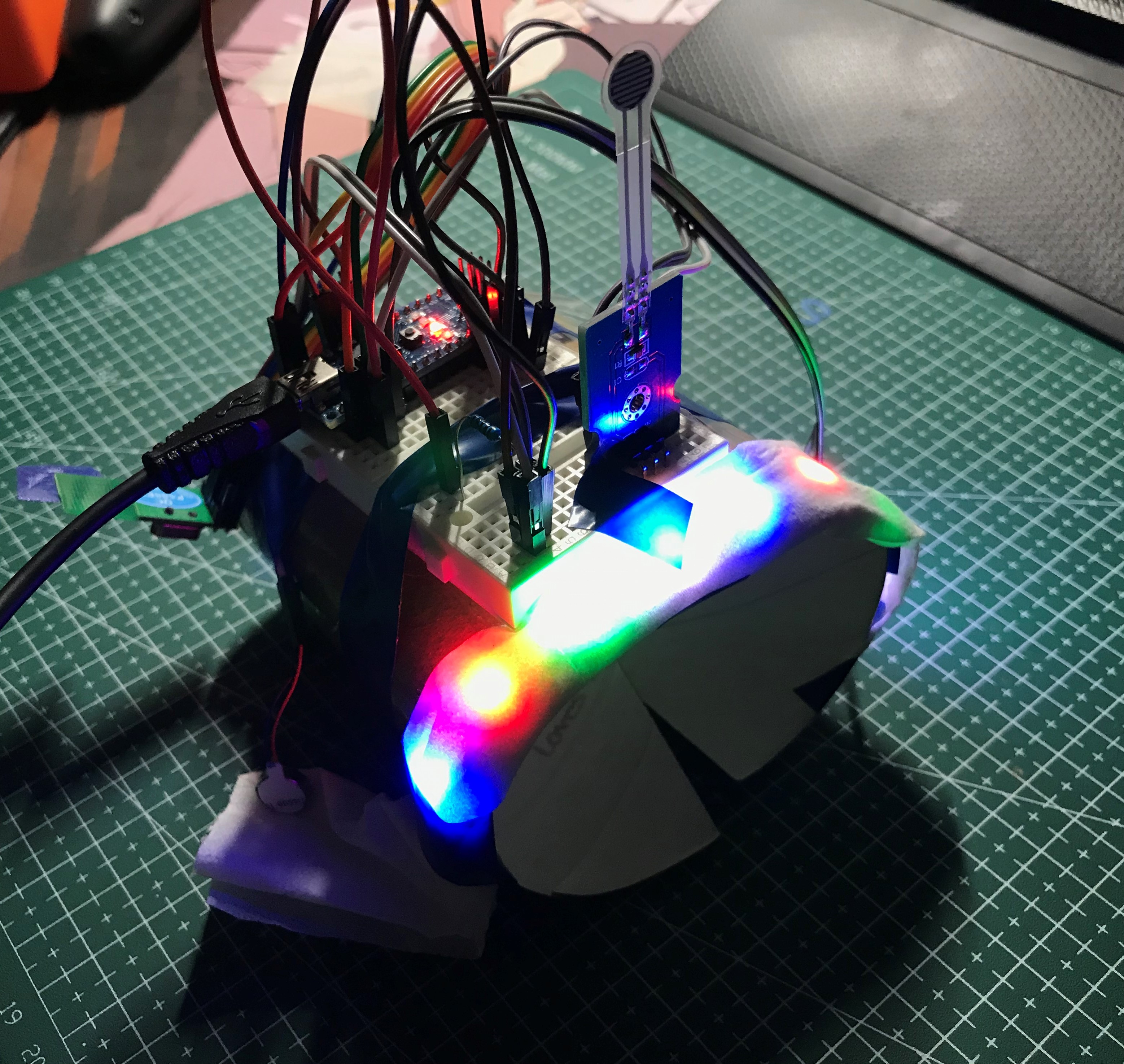