After class on Thursday, I ended up going to the lab as I realised it would be a good opportunity to fix the small bugs I had on my prototype. Initially, this was just that the battery wasn't working properly, but when I got there I got another error of the sensor stopping to work once i touched it.

Together with Ben we did some debugging and found out that it was probably just the connection to the breadboard that was the issue, and wiring everything together with jumper cables or a different board would make it more stable. 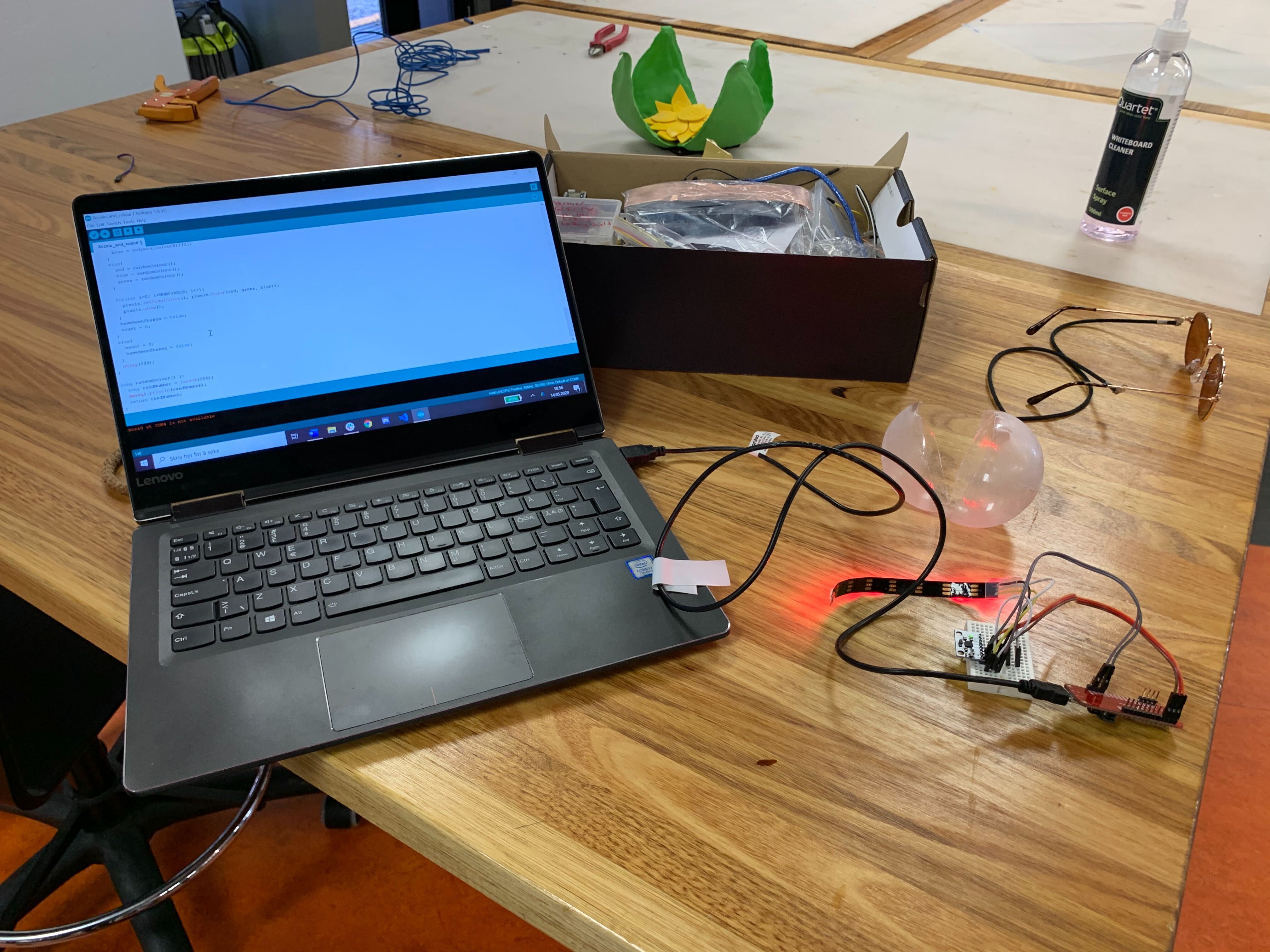 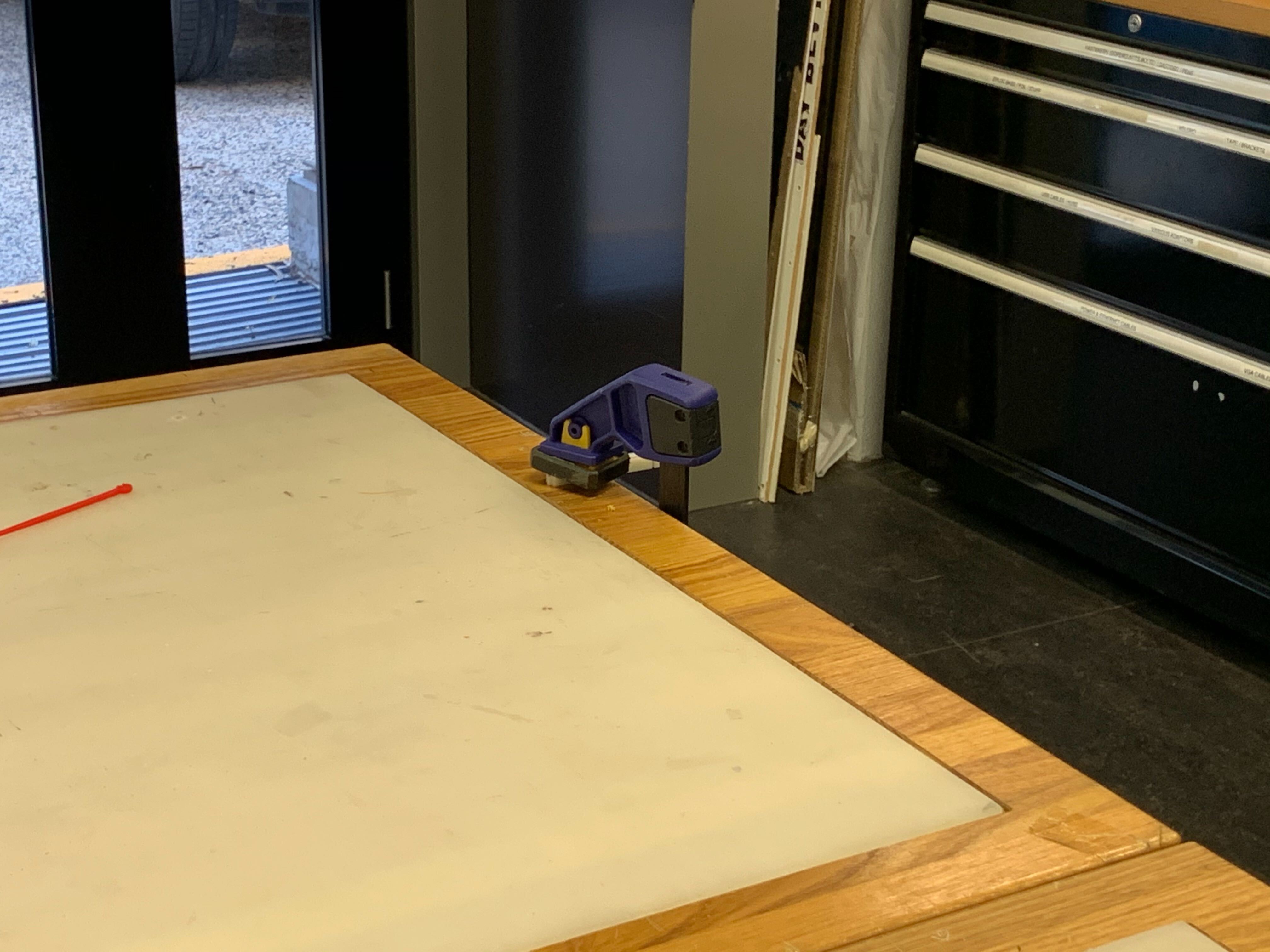 Ben helped me create a small enough breadboard to fit inside the ball. After this wiring everything together with male to female and female to female cables, nothing was working. Ben helped me debug with using a volt test to see if there was signal going through to different places. This was very interesting, I've never seen this been done before! And very helpful, as we in the end figured out that I had swapped two cables. Then, everything worked! Fixing these issues automatically fixed everything with the battery as well.

Ben also gave me a tip to reduce the lights to ensure it is requiring less energy to produce! 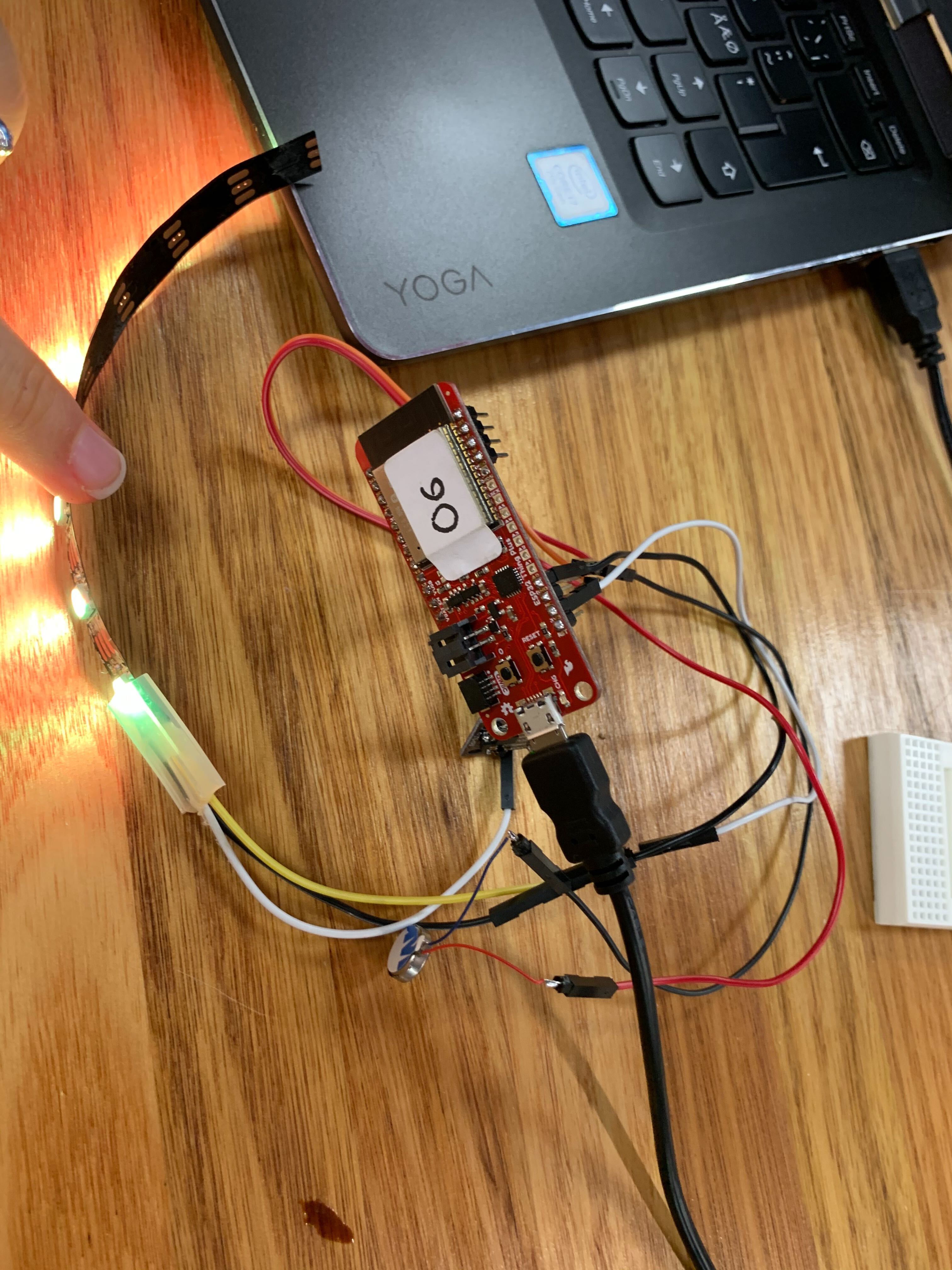 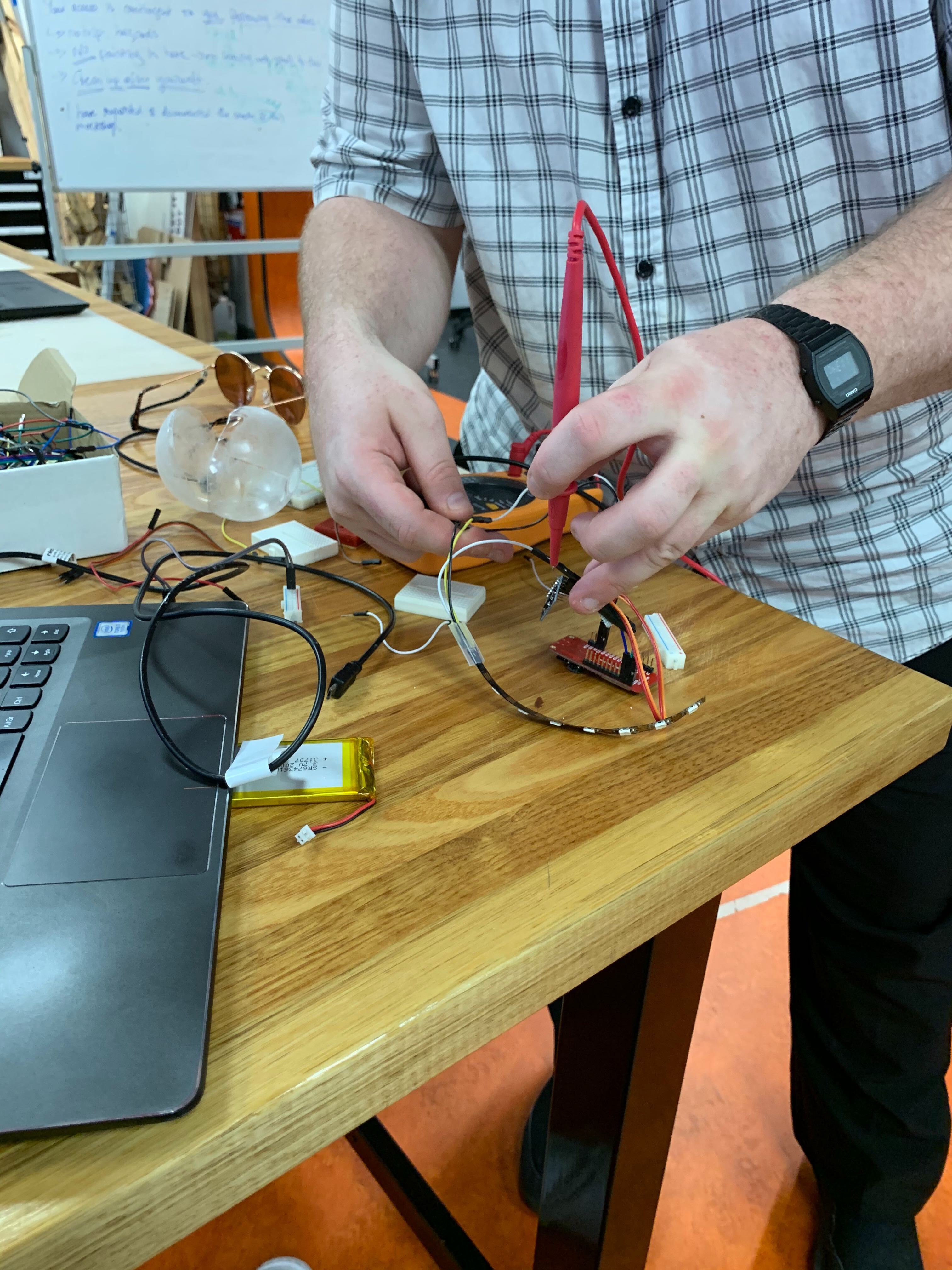 After this, I realised I might as well take advantage of being in the lab. I decided to ask ben on what I should use to create haptic feedback, as I believe this could significantly improve the feeling of the shake. I then also realised I wanted to use the same as my teammates, which happened to be the vibration motor from the auxiliary kit we got. After trying a bit with this, I got it working surprisingly fast! It is such a great sense of accomplishment to complete something on the technical side, as that is not my strongest side. 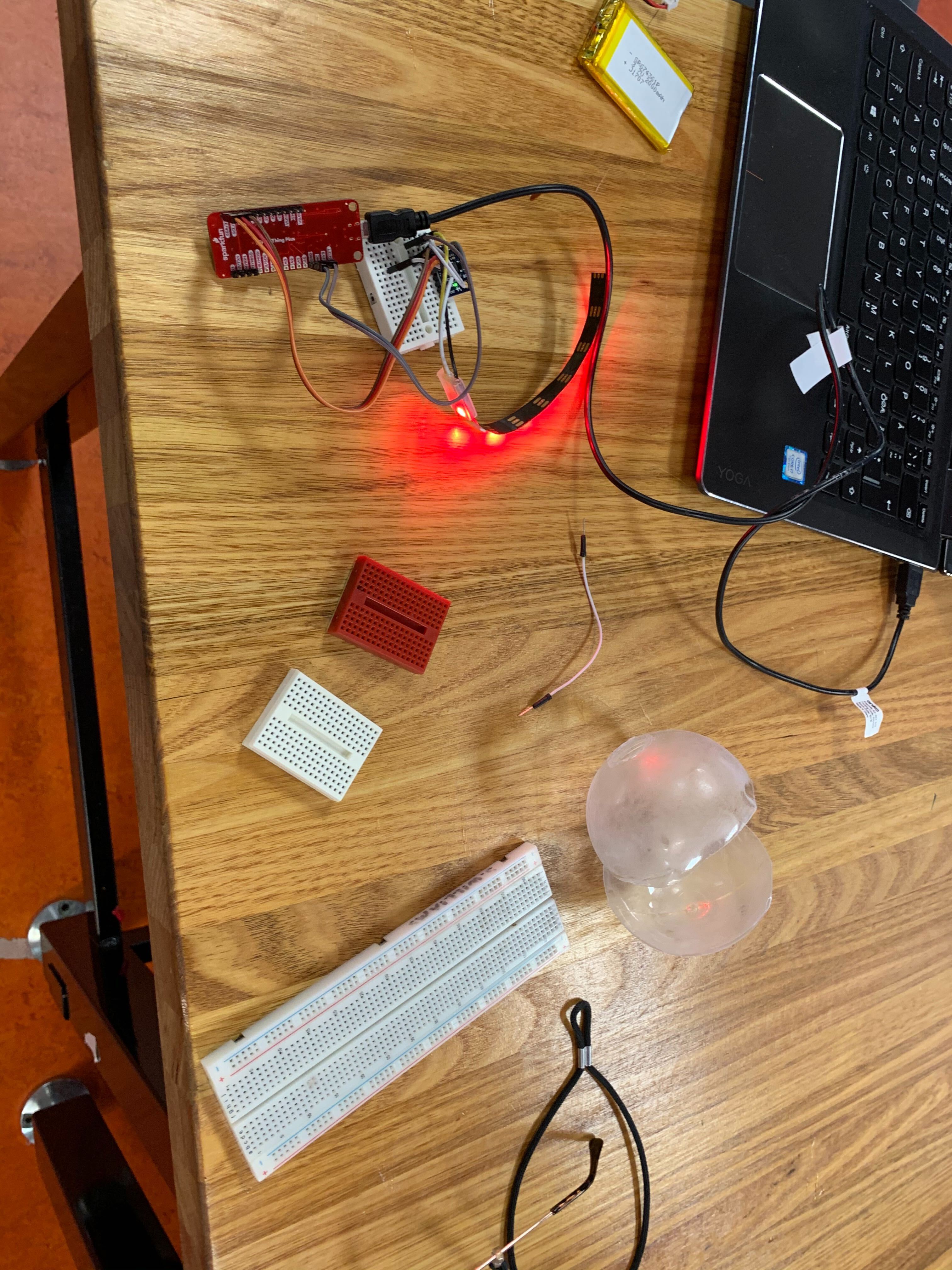