After the appraisal, I realised my prototype and demonstrations have been a success however lack of some functions which will enhance user experience. According to the feedback, I understand that user needs a RESET function to allow them to do the breathing exercise again if they would love to. However, as my target audience is people with breathing difficulties and my intended experiences are improving lung capacity and promoting relaxation, I believe that the user should not have the control of resetting but I will code to make the painting reset itself after a period of time so as to prevent my user from over doing the breathing exercise and exhaust themselves which will backfire on my intended experience. I have basically completed the reset function, the painting will reset itself after 2 hours of being inactive (Inactive = no detection of breathing/exhalation).

Reset means the light path (7 led lights) under the camels will diminish and pyramid will turn back to blue. 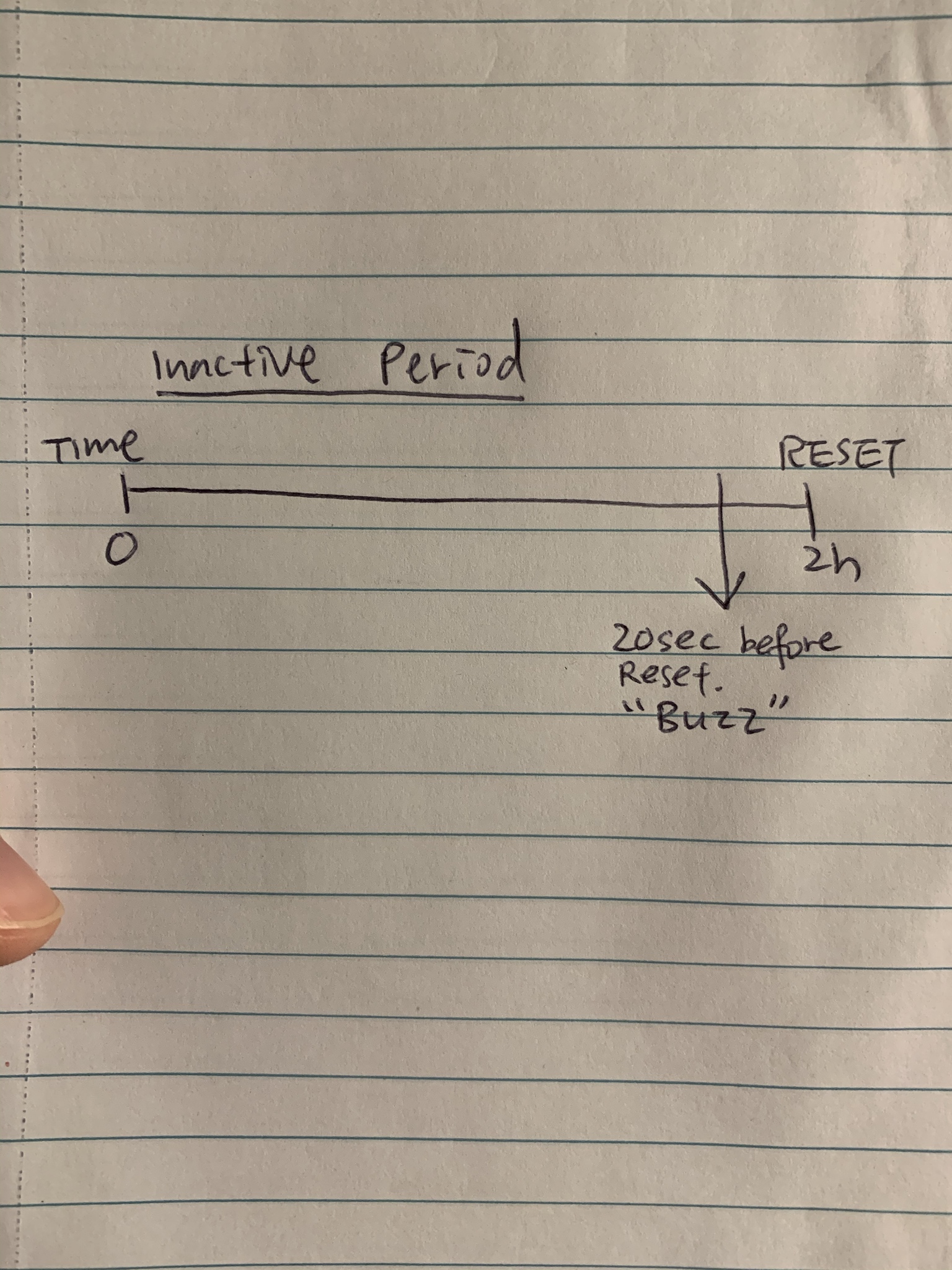 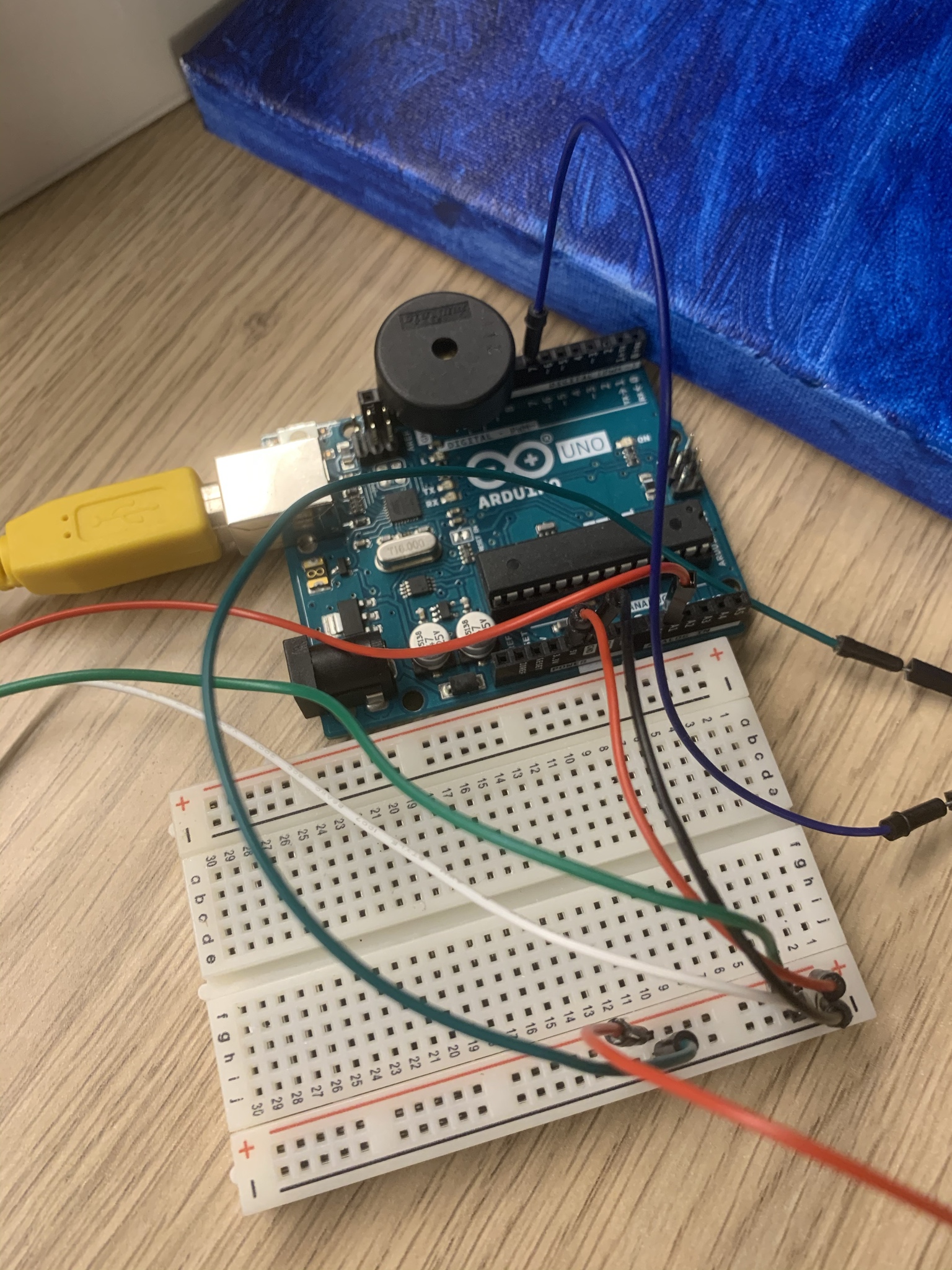 Next thing that brought up from the appraisal was a risk of misinterpretation of background noise. As user will be required to use my installation in a quiet environment, this should be under user's control. Overall, the sensor is a sound sensor, it is impossible to make it not detect other sounds. However, during my testing, the sensor is not sensitive to mild and consistent background noise like talking, it will only react to sudden loud noise near the sensor or a direct blow towards the sensor.

Regarding making the background customisable to keep up user's interests to continuously use the painting will be a challenge as the canvas painting is a fixed object. I tried using the servo and magnet to see if I can make the camels on the painting gallop but the magnet is too strong that once it is attached to another magnet that is attached with the camel paper, the magnet remains at the same place while the whole servo is doing the turning instead. Maybe a much smaller magnet might make it work but I don't have the small magnets and the noise of servo might be disrupting my user when they are doing the breathing exercise. Therefore, this idea will not be implemented. 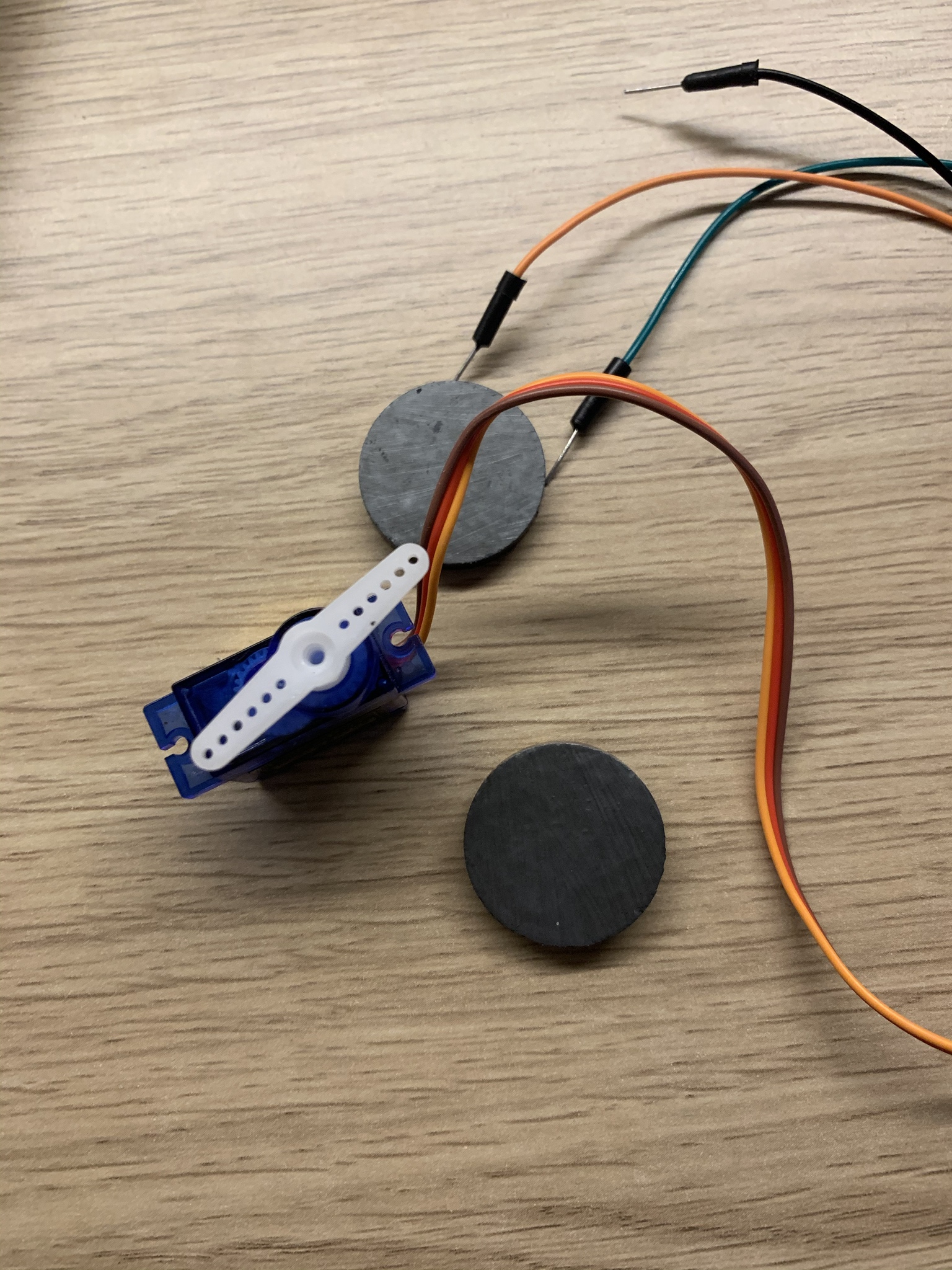 In case of any unexpected damage in the upcoming exhibition, I have purchased extra sound sensors for me and my team. 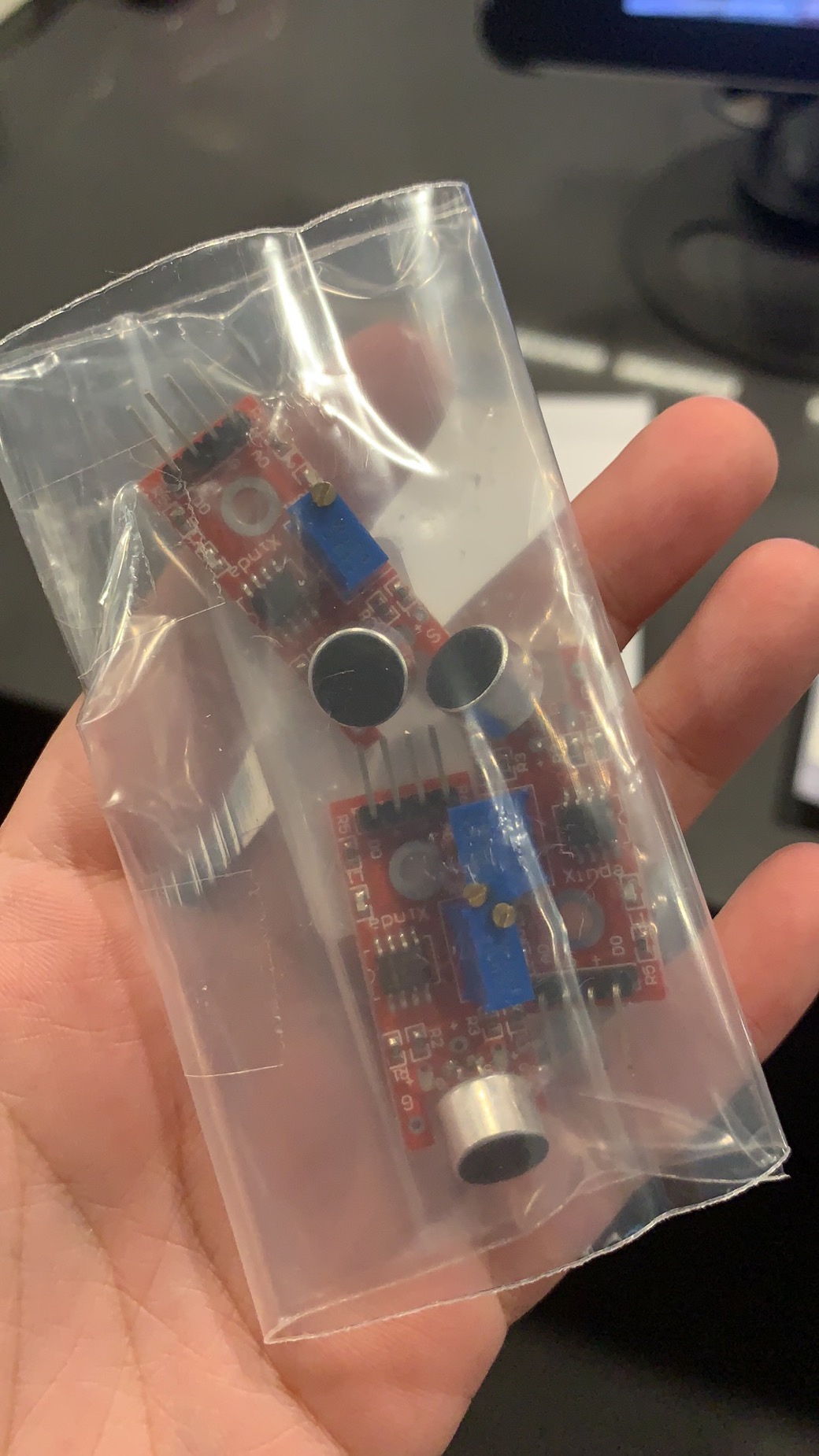