This week my team and started with having a meeting to go through the feedback we had gotten and discuss what the next phase of our development would be. The feedback we had received was mainly positive and gave us confident that our concept and how we displayed it in the video was good and that people thought it was exciting.

Everyone of us had asked questions in our videos in addition to a series of team questions that asked around the overall concept. For my prototype I got confirmation that the trowing metaphor was appropriate for its functionality. In addition, many expressed that a way for the users to either replay the message and/or delete was something we should include so this will be taken into further consideration.

At the team meeting we decided that we would have a physical meeting on Friday to see if we were to put the prototype together as one.

The team concluded that we would try to assemble all of the prototypes into one so that each and every ball could perform the entire interaction flow. While Thomas and Sigurd managed to put their prototypes together fairly easily, me and Tuva met with some additional issues. Firstly, we hadn't used the same libraries on our prototypes so we had to decide on which one to use. Tuva tried to install the one I used, but for some reason this didn't work and so, together with a tutor, we decided to scarp it all together. A new library that was available for both me and Tuva was found so we decided to use this one. Since most of my code had been based on the last library I had used meant that I had to rewrite most of my code. It took my a while but I managed to make it make it work finally. Secondly I was tasked with merging mine and Tuvas code. However, as we expected the accelerometer couldn't distinguish between a shake and a throw so it was decided to add a squeeze in-between to "lock" the colour and starting the throwing state of the ball. This worked perfectly and so now the interaction is as follows:

The inside of the ball looks currently as a hot mess but everything works perfectly. However, because of the new pressure sensor the schematic was even more difficult to look decent. Hopefully people can make something out of it. 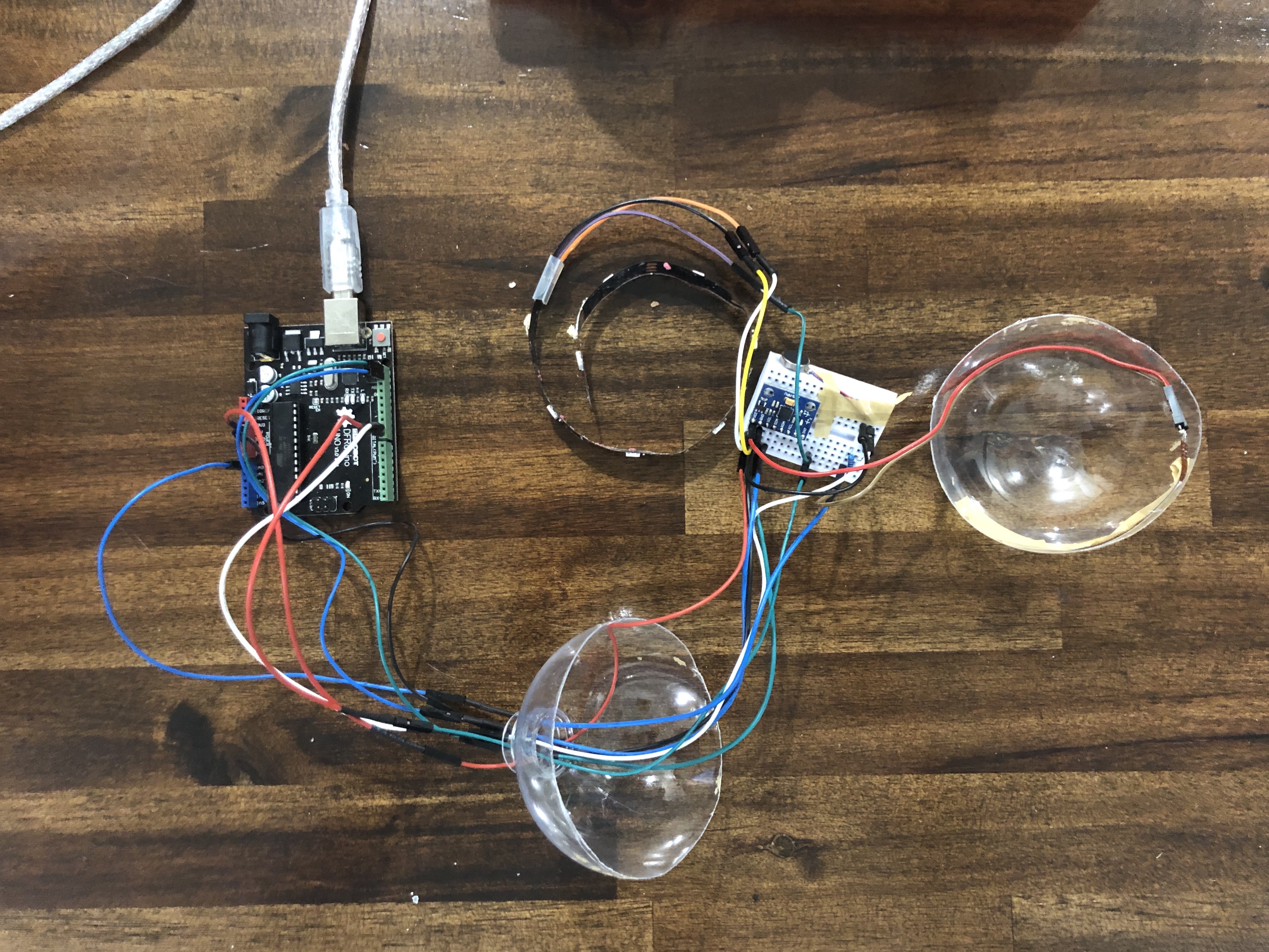 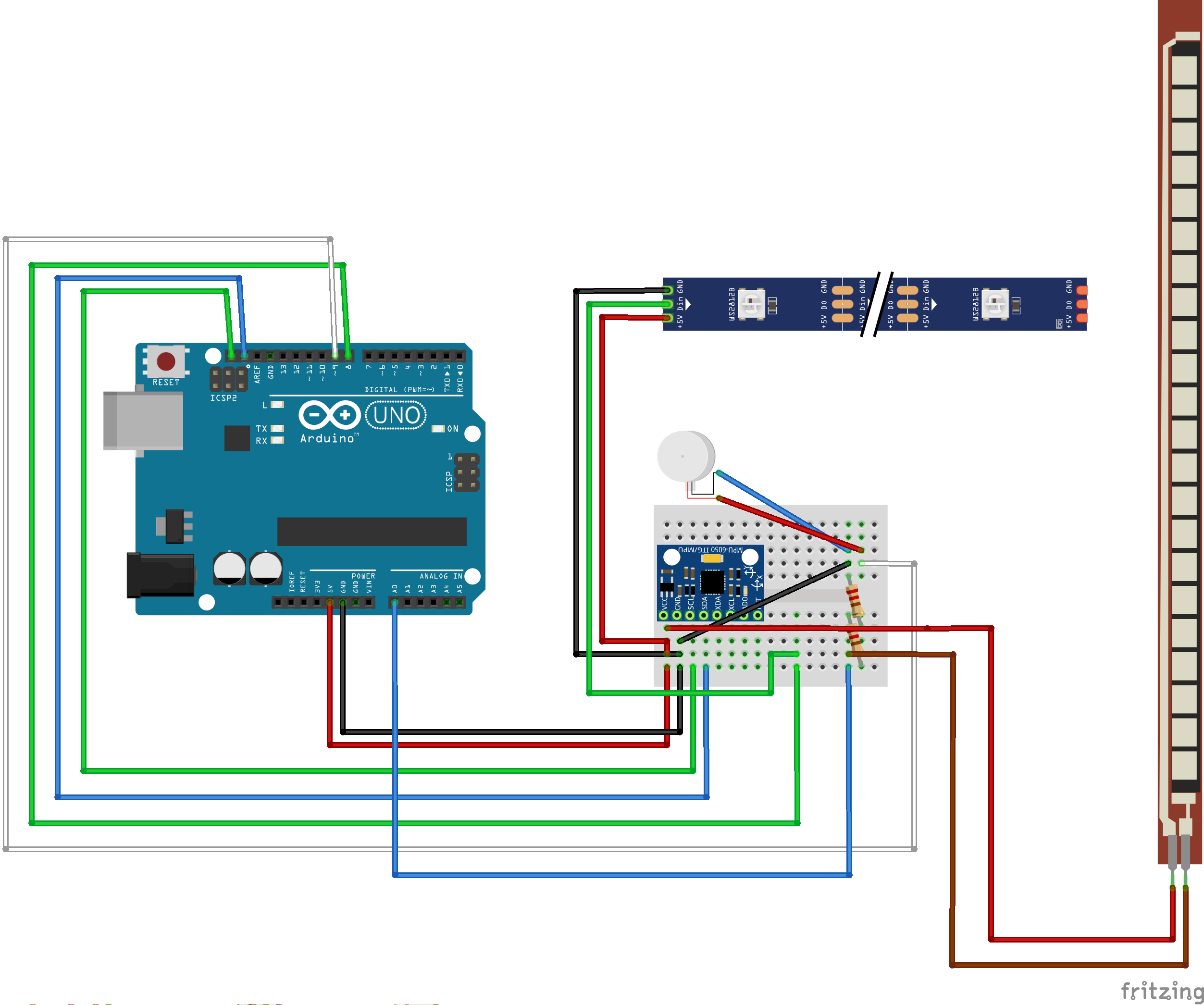 Based on the previous user testing the team also discussed some additional feature that we could add or try separately. For my part, most of my users wanted a way to delete the message instead of sending it. I was thinking of adding some code which registered when a user dropped the ball instead of throwing it upwards and that this could be a good metaphor for deleting and resetting the ball. This is however something I will have to look into closer at a later point.