The first thing I did is to try the mobile phone projector. It turns out that it can only work in really really dark environment. I think it’s because the light from the screen of the mobile is not bright enough. We used the box to block the light and a magnifying glass is used as the key component. Putting a mobile phone upside down into the box, the video is projected on the wall. But the image below is the best quality we can get. So, obviously, we cannot use this to build the prototype. 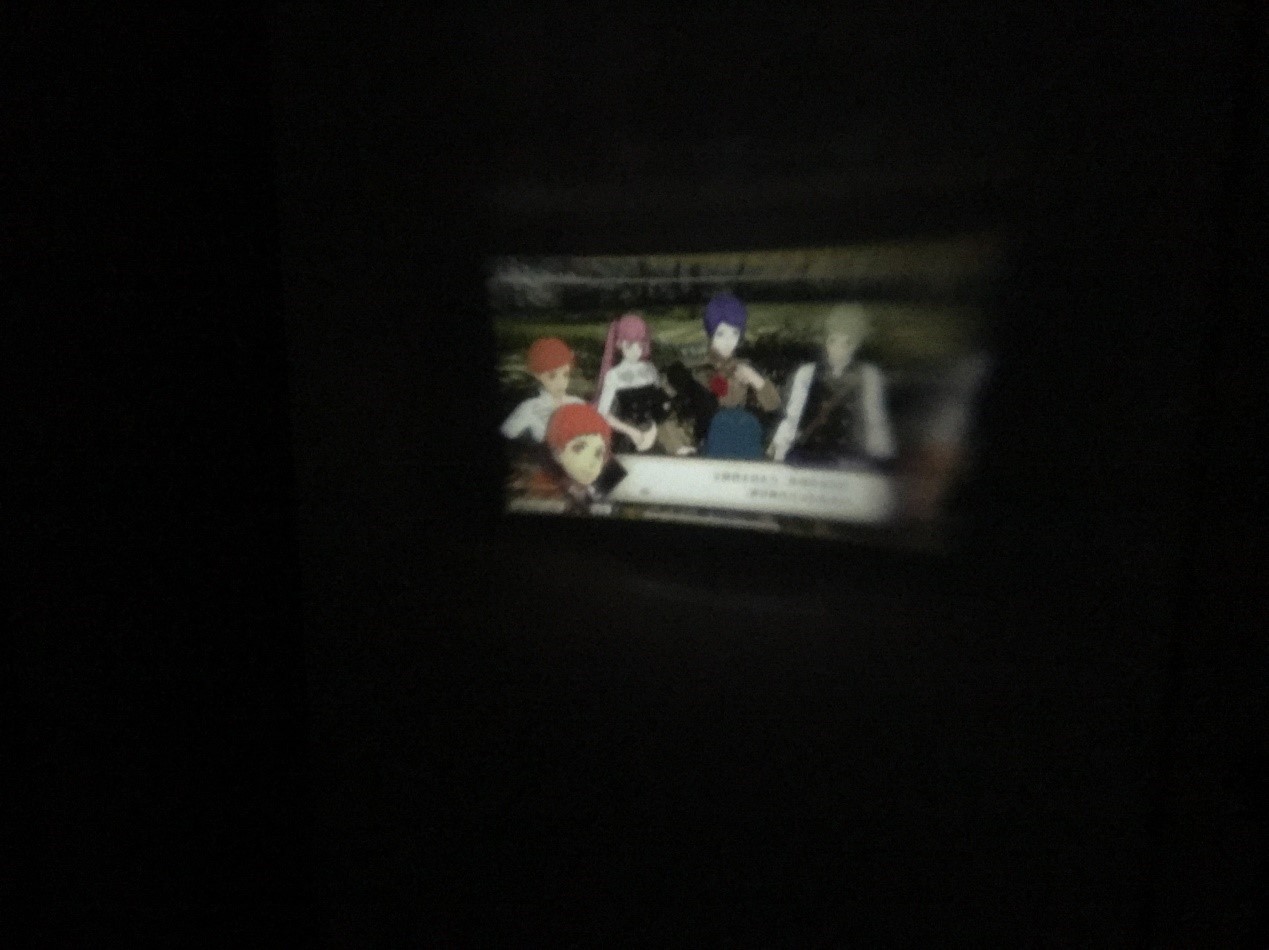 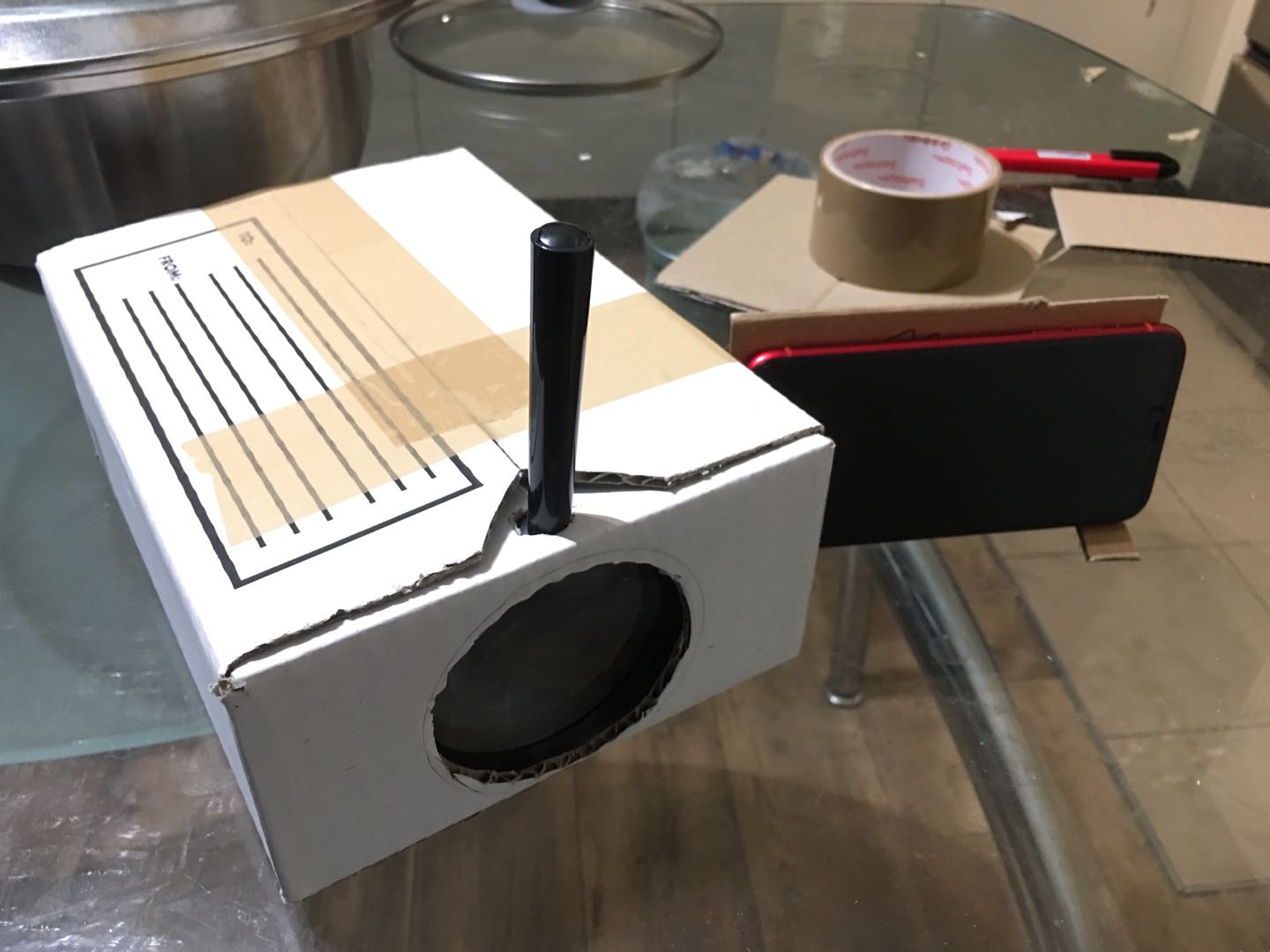 As the game is designed to enhance the housework, I redesign the interaction and want to make it more helpful. We decided to not be too ambitious and for this prototype it would be better if we can focus on one specific housework. We spent one day for observation. What action has been frequently appearing in the process of cleaning the floor? We noticed that when meeting the dirty spot on the floor, a common action is moving the mop back and forth. The same situation happened when using the vacuum, but it is a little bit different as the speed is slower.

Then, I begin to think is it possible to combine Arduino with Vuforia. Arduino is used to gathering the input and Vuforia is used to show the output. In the previous prototype, we found that the computer requires some time to recognize the target image and the physical components did not work well in Arduino. So, my idea for the prototype now is to use the distance sensor.

Buy sensor the distance, the speed can be calculated. Now the idea is to check if the distance changes quickly and moves back and forth, it would be identified as the user is mopping the floor really hard. 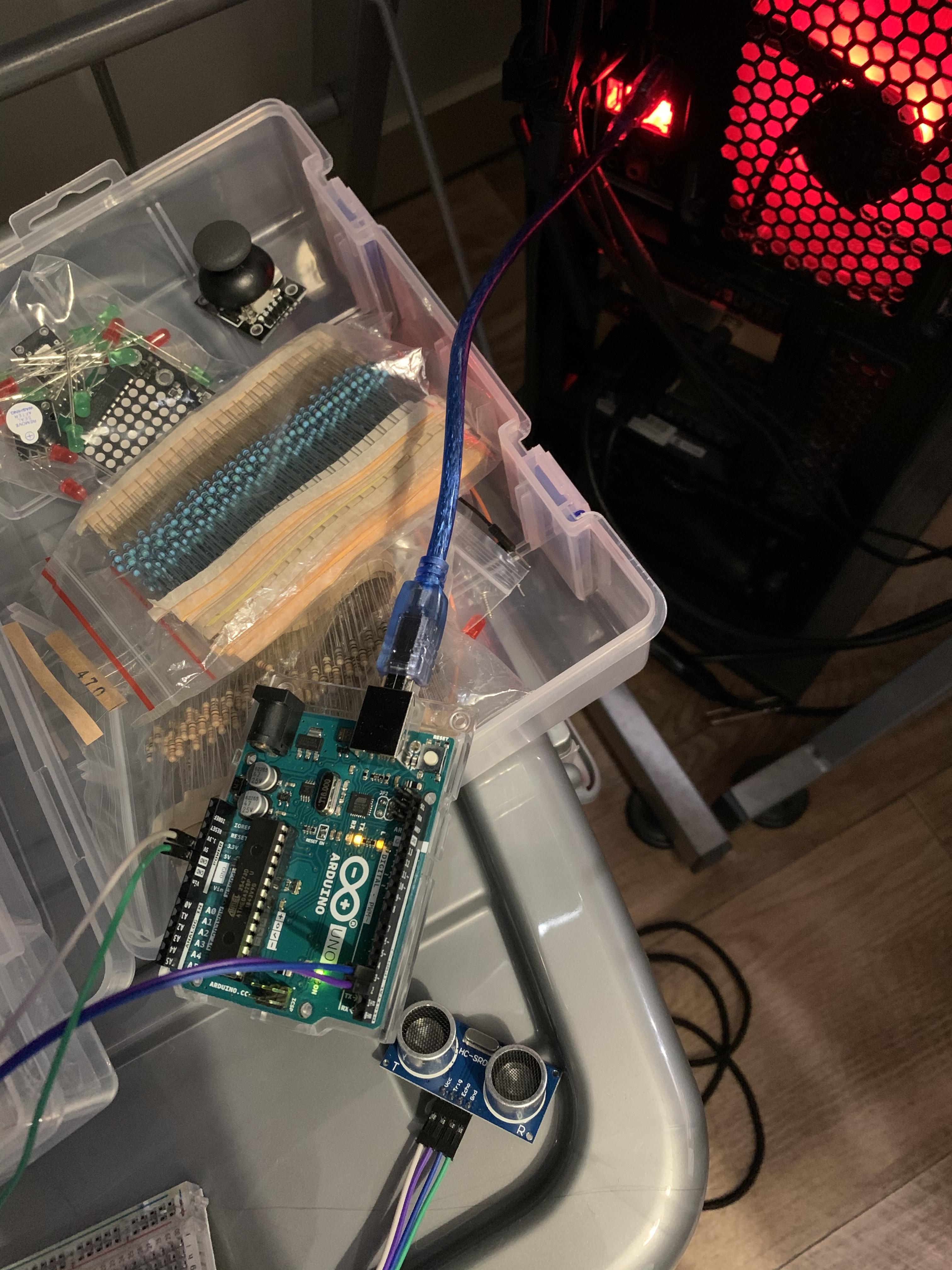 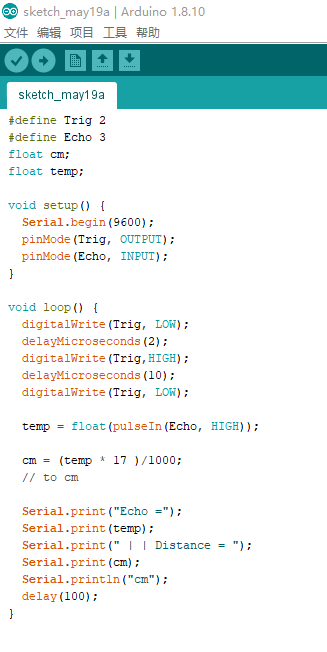 We now have some problems

If the sensor is put on the mop, it would be much easier and only two sensors are needed (or one, cause most of the action is moving forward and back). But this requires a wifi module and the furniture and other things could influence the result. If I put the sensors near the wall, it would be easier to identify the distance, but the result can be influenced by users’ foot.

I am now in this step. It would be fine to let the computer read the data, but I still need to figure out how the AR thing would use the data. If we use the Arduino, either we use wifi to link it to the mobile, or we need to put the laptop and Arduino near the wall and use one mobile as the webcam and another one as the screen. And the android did not support the plane ground which means wifi might not work here.

We now have some argument about the achievement system. While I think it would disturb the housework, Yifan thinks it would enhance the interaction. We still need some time to discuss this.

As my focus is on the teenager’s motivation, I also did some research about this.

With the rhythm of the music, cleaning can be fun, and this is consistent with the result of the questionnaire. And music can provide a work pace that teenagers would encourage to continue with the housework

By using the different appearances of the ball, motive teenagers to always thinking about what would be next. The ball can be changed when they reach some achievement like having cleaned three times or more than four hours.

This is consistent with the PVP and PVE mode before, so we would continue doing these two modes.