This week I tried to improve the prototype. Based on previous user feedback, I plan to move the Arduino and battery compartment to the waist and connect it to the helmet with a jumper to reduce the weight on head. This is a difficult decision, because my prototype has tended to be completed for the hardware part before then, and it is mentally difficult to disassemble and remake it. So, I first tested the feeling of connecting the jumper to the waist and the possibility of fixing the Arduino at the waist.

My idea is to place the Arduino in it with a sports belt. I first experimented with the battery compartment. In fact, it will still shake when it is in it, which is not very stable, and there are many jumpers on the Arduino, which is difficult to fix further. Another problem is that when the jumper extends from the head to the waist, there is actually a feeling that the head is constrained, which is not convenient for exercise. So, I finally decided to abandon this change. 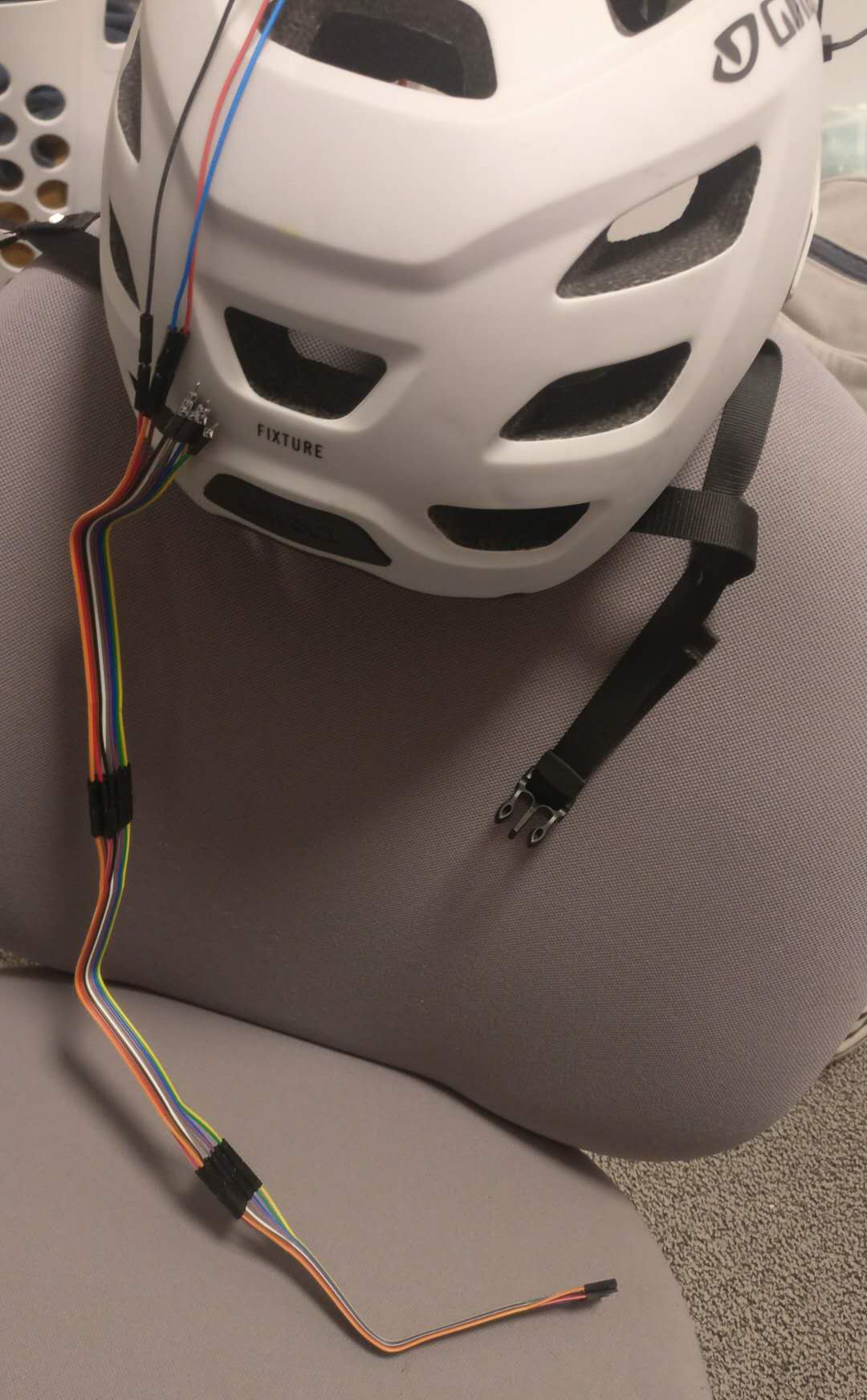 Another direction of improvement is that in fact, the major source of the weight on head is the battery set composed of 6 AA batteries, so I bought a 9V battery as a replacement. But there is no 9V battery connecter at the moment, so I only used a jumper to test it, and it worked fine so far. I plan to buy a connector at Jaycar next week. 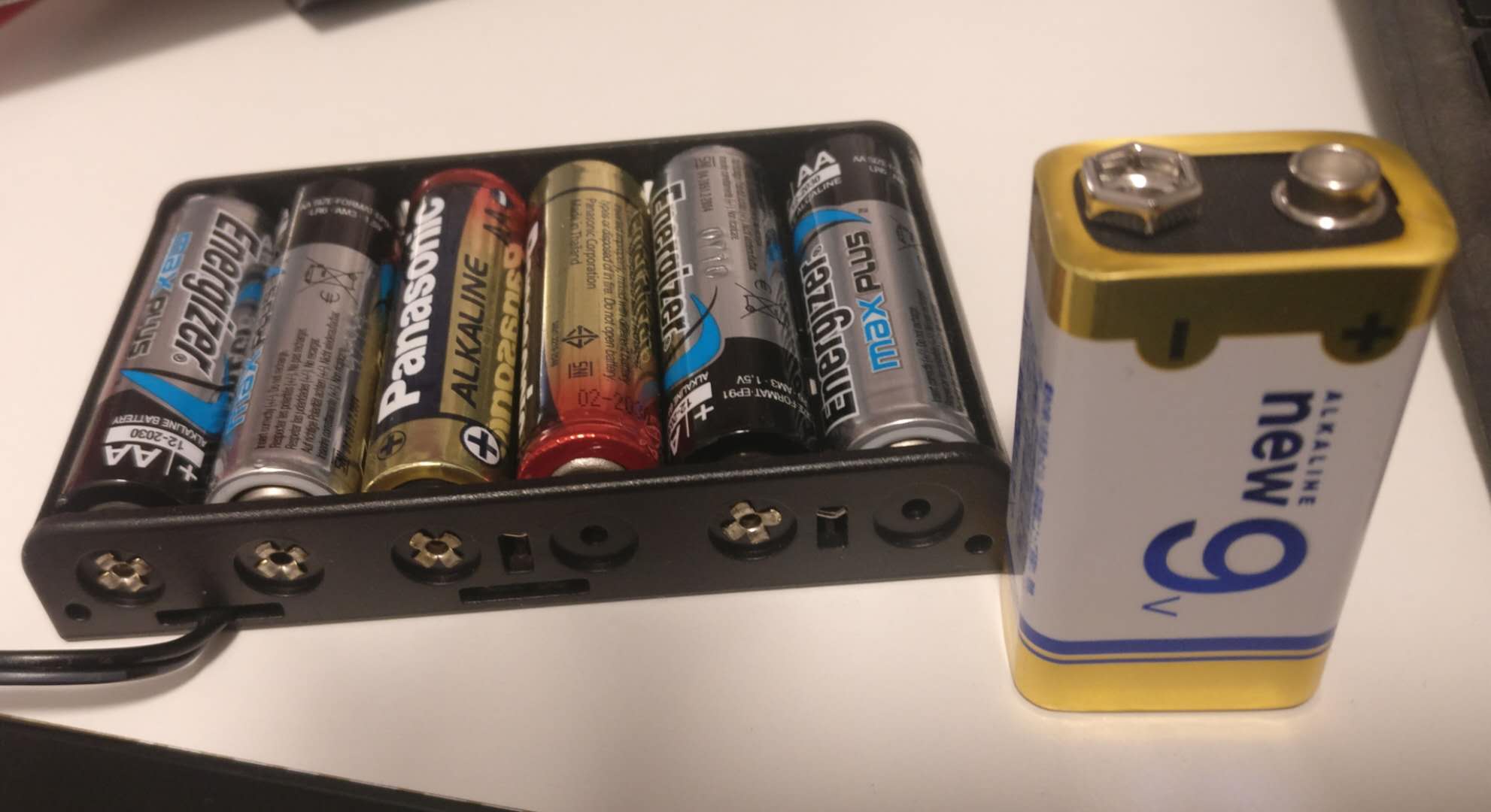 This week I finally thought of a gorgeous name for my project called Breath I/O.

I/O represents both breath in / out and input / output for interaction, which can represent the concept of this project better. A topic this week is to prepare a pitch for about 1 minute to introduce your concept to the audience. So here it is:

People breathing every day, but nobody pays attention to it. But if you spend 10 seconds with me on your breathing… 1.. 2.. 10… have you felt your breathing rhythm? Do you know that keeping a good breathing rhythm is benefit to your exercise? Many beginners don’t or find it very hard to keep because of distraction. But with this wearable device, it can detect your breath and help you to breath with a good pace. All you need to do is put it on your head and enjoy your jogging and the small screen will notify you when your breath doesn’t follow the rhythm.

Keeping it short but attractive. 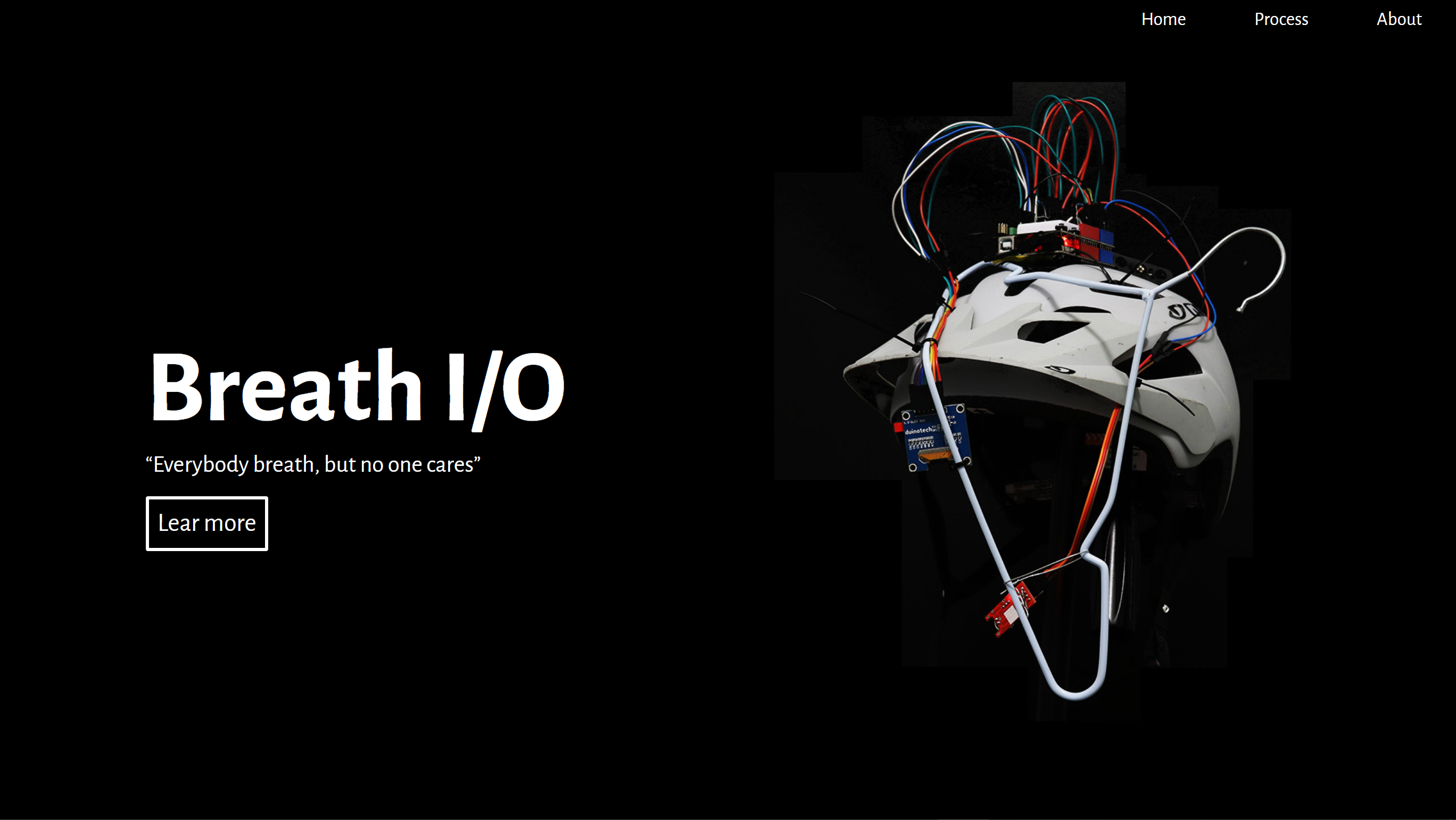 The preliminary work of the portfolio started this week. At least we have a banner, hooray, and more content is still being added. Stay tuned ;).

In the next week, I will continue to improve the programming and UI. Based on the feedback, I’m trying using graphics to replace most of the text, and add a tutorial at the first time, so that users can understand the way of interaction more clearly.