This week, I worked on concept iteration. Based on the feedback gained from the studio activities and suggestions from the teaching team, the prototype should encourage interaction. Instead of one pressure sensor, I decided to include more pressure pads that would trigger different light sequences, I was able to construct these pads using the same theory as before but utilizing copper tape instead of foil as it's just easier to construct. I included a foam layer to avoid accidental connections but this made it hard for the pads to connect as it required too much force to connect. This meant that I had to redo the pads by cutting the opening of the foam to be larger to increase the sensitivity of the pressure pads. This unfortunately took a lot of time and crafting work.

Besides that, I worked on outputting audio from the computer when pressure was sensed. I was working on incorporating unity to help solve this problem as I was mocking the audio output in the prototype submission. However, I wasn’t comfortable with unity as I have not used it before, I found it easier to try a different method utilizing serial to play music. Looking to see how would this work over the next week.

Plan for next week

Based on the feedback and what I have left to complete, my priority would be adding the music element as its pretty core to my idea and problem space. The great thing is as we're still in lockdown, ill have plenty of time to explore a new alternative to output sound, in the coming week, I would be focusing on getting the components together and incorporating music through Processing. 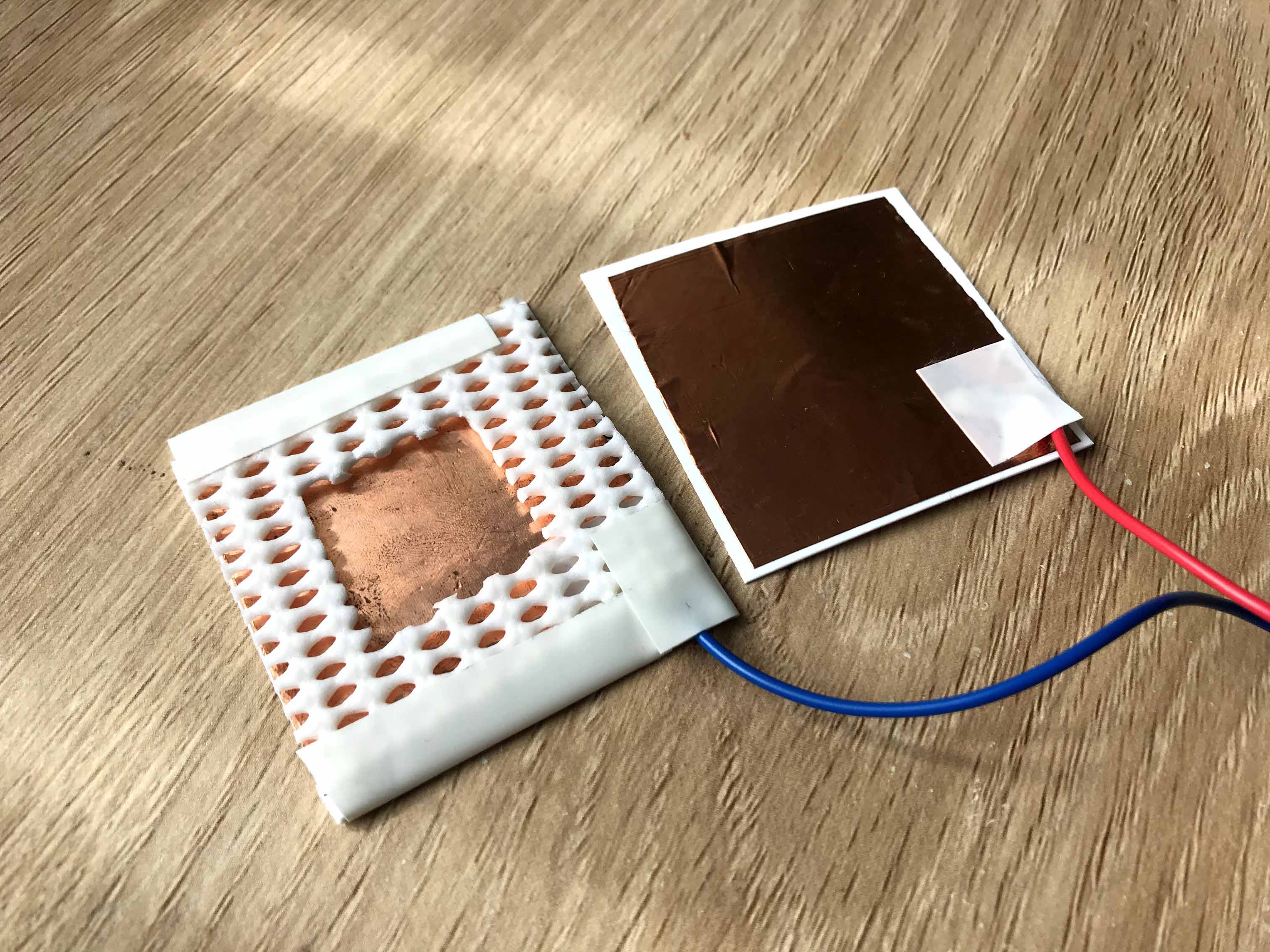 Instead of using Veloster, as per Lornas suggestion, I utilized foam to make smaller pressure pad as compared to what I had initially.