A carpet that facilitates a playful interaction with colour-mixing for children ages 4-6 years old.

In terms of these tasks listed last week, this week I did the fine tuning of the character development. I first created the individual sprites for the character and this will be changed during game play as the participant uses gloves/ other forms of interaction provided to colour in the character. By now I thought “lets give the character a name”, but I guess not. Leaving it open for the children to decide each time they play seems fun.

I have had to deal with some storage issues that causes the application not to work properly as well as assets within the game would just disappear. I’m not certain why this is happening with this concept and my other Unity3D project at the moment but I have backups uploaded to Google Drive as a result.

I have gone ahead and define the scripts for character game interaction. The images below represent this work done. 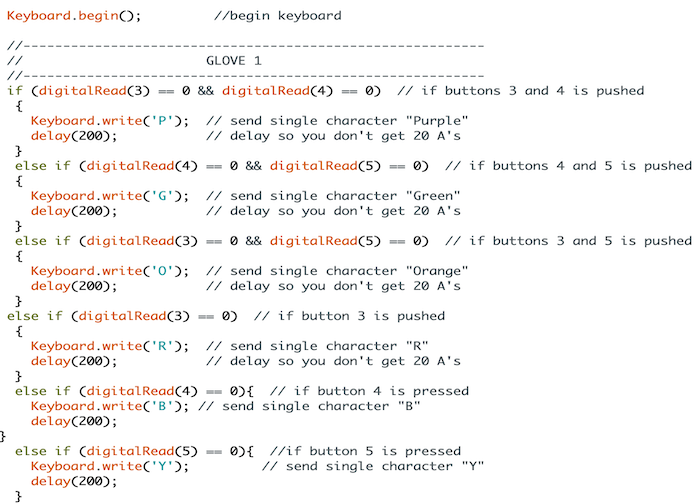 I adjusted the coin collection script because I added tags to to the coin and tags the sprites in Unity3D. This way the coin collection script detects that both character tag and coin tag are the same to facilitate a successful coin pick up. I have implemented the character control and the colour in feature with C# Script. This allows the participant to move the character in the game scene. This function is however meant to be for the teacher, instructor, or parent who is directing or guiding the learning process. This is supported by the literature review conducted earlier on in this project.

The initial intention was to have the character roam about the game scene freely but stopping at the nearest coin awaiting user interaction where the child would colour it in so that the character can collect the coin. This required no interaction from the person guiding the activity. Instead, I have incorporated as another collaborative aspect that allows the guidance of a teacher (or person in similar position) to actively engage in the process. 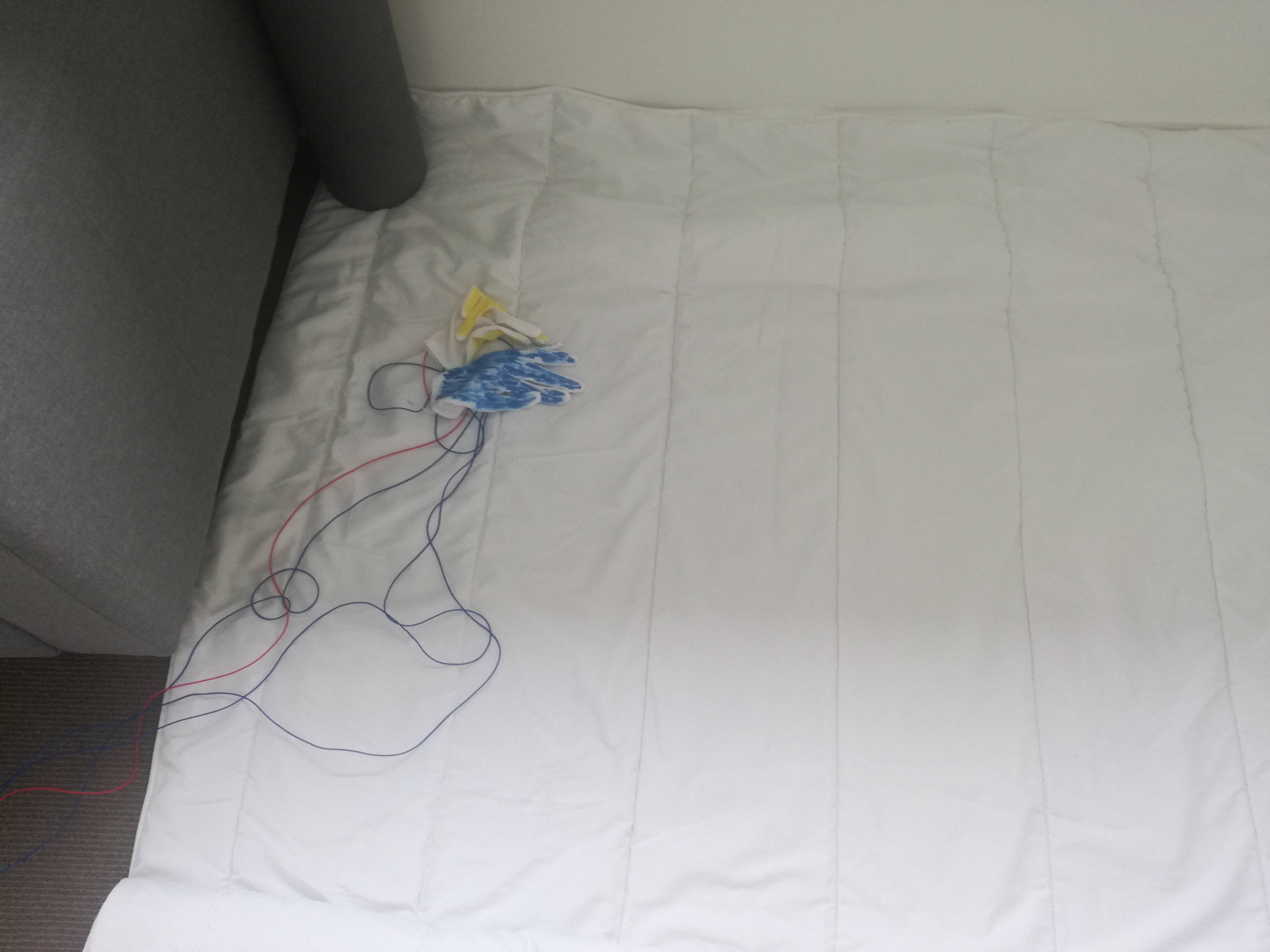 I have acquired the above items in Week 6 and therefore already procured for the remainder of prototype development through to exhibition.