This week Bat Skwad met back up to finish constructing the SassMobile. Following on from last week, the DFMiniPlayer was still causing issues and would randomly work and not work. We thought this was down to the wiring but adjusting that didn't seem to fix it. In the end we ignored the countless errors the IDE was throwing and somehow prevailed. The Interaction and Speech components started to work consistently despite erroring. This brought us onto Tim's component. Providing power was still causing issues so we weren't able to fully integrate the components. We ended up going to the tutors for help the following day to get their guidance. I didn't have much to add to that conversation but still sat in a helped where I could.

I added a few positive feedback lines to the SassBot library. This included 'Good job', 'Good for you', 'Wise choice' etc. Steven was kind enough to record himself saying them again. I also finished up sorting the audio file so specific lines could be played on call. 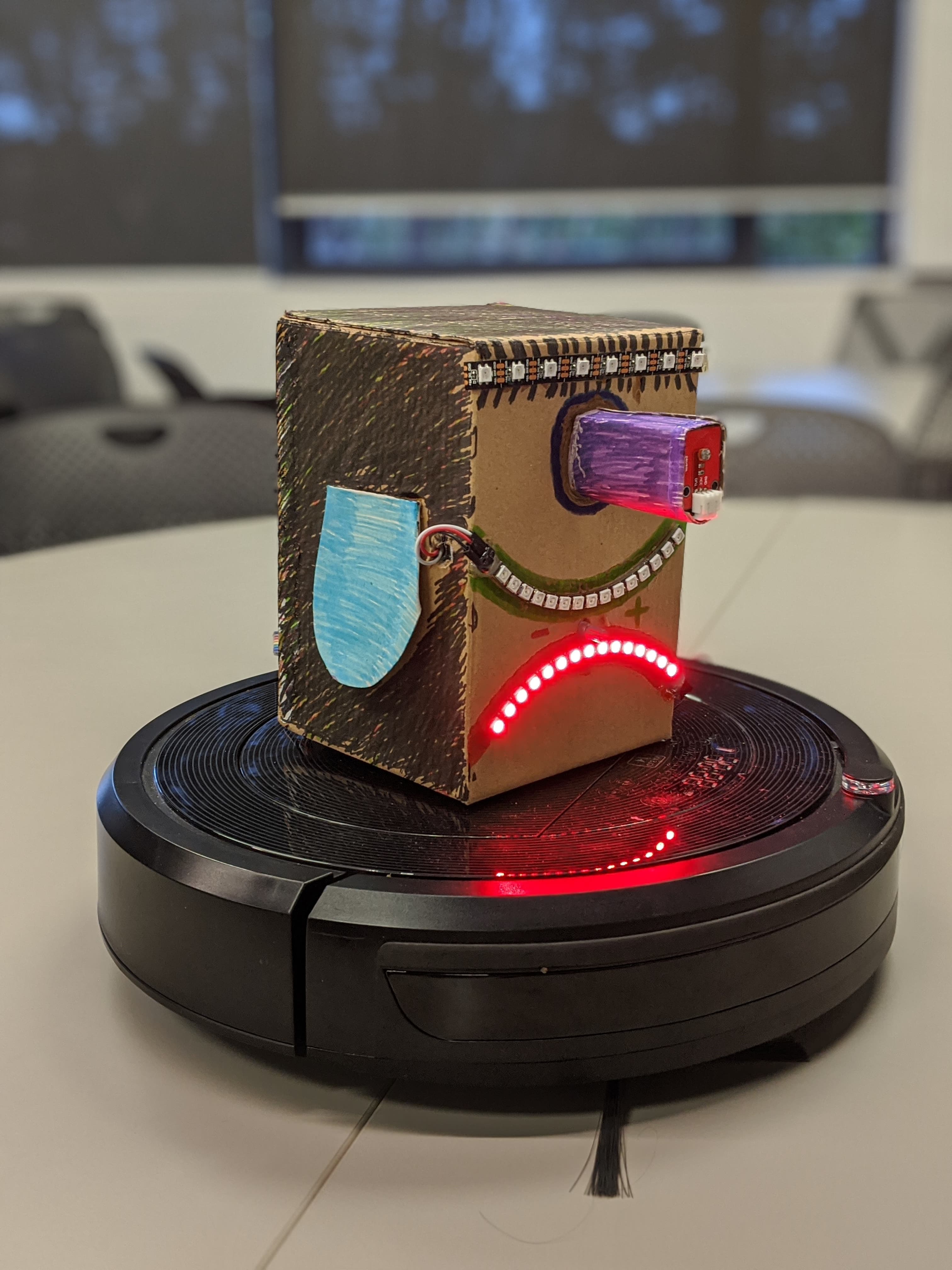 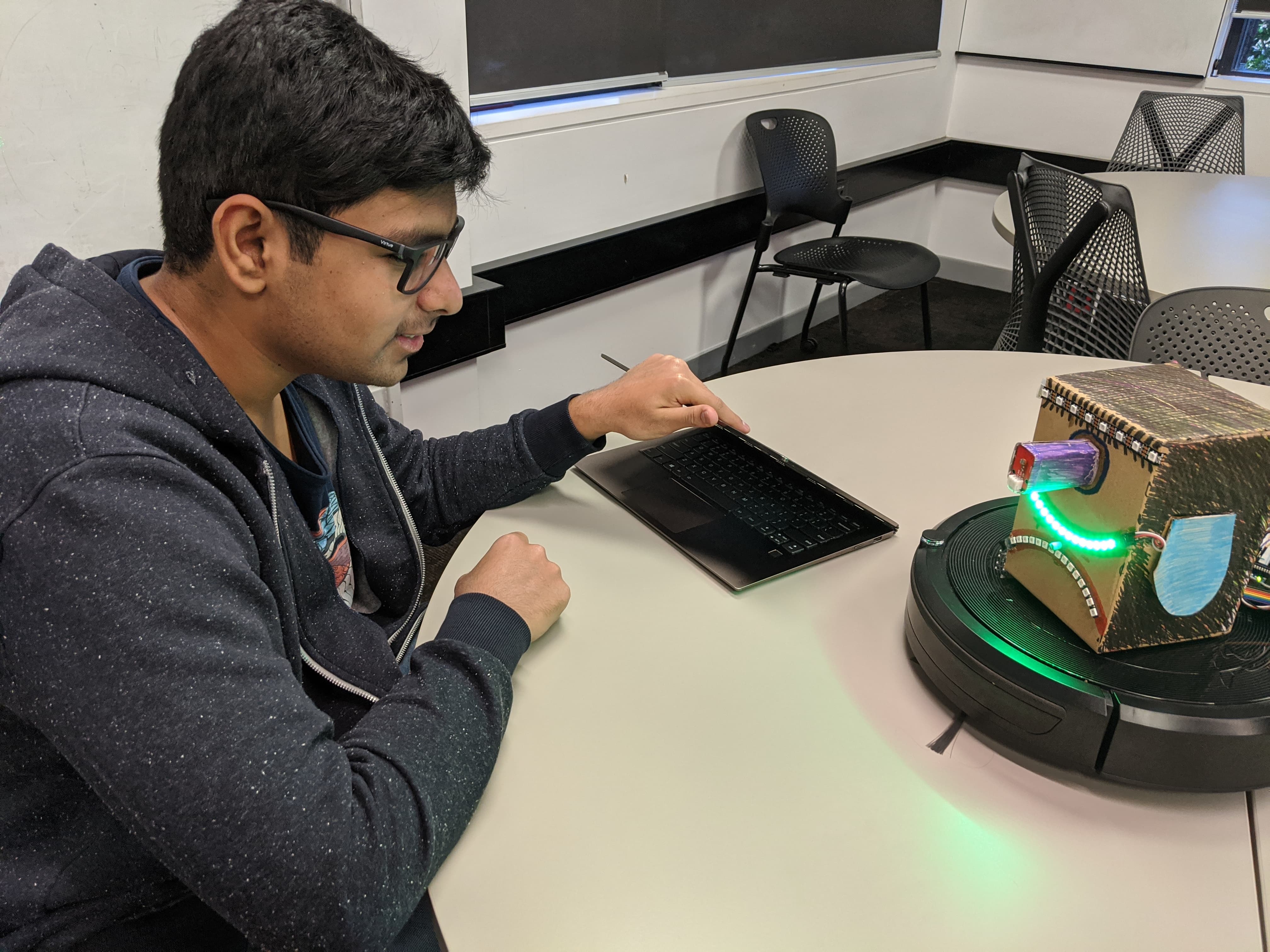 Website development went ahead this week. I'm was keen to give my design a clean and simple aesthetic. The simplegreen colour and white worked well with the Andale Mono font. I organised my website into logical sections: Concept, Final Product, Design and Reflection. Concept explains how Sassy tech is used to break the bad habits of users which was screen time. In my interaction section I added some audio features that can be played as the user reads through the interaction phases. The design section describes each aspect of the SassMobile: Hacking, Mobility, Communication, Personality, Appearance and User Interaction. Ultimately, I wanted my website to have clear sections that a reader could randomly dive into as I didn't expect people to read the whole website lol. I'm really happy with how it turned out :)