This week the team got together again, trying to combine each individual aspect. Continuing from last week where we combined talking and interactions, most of this week was spent fixing the errors. Due to some unknown reason, the DFmini player showed error constantly. 1/10 times it worked and rest of time it showed error with the wiring. We tried everything, rewiring the breadboard, finding solutions on internet but nothing worked. The only rescue was ignoring and running code if there's an error. Don't know why but if the error was ignored the DFmini player still worked. With the little time we had left, we tried combining Tim's part where the robot turns off TV. The component was working individually, but combined together it didn't work. Most probably, the error was related to how much voltage the circuit was using. All neopixel Leds (40 ofthem), IR sensor and receiver and DFmini player was connected to one power source. 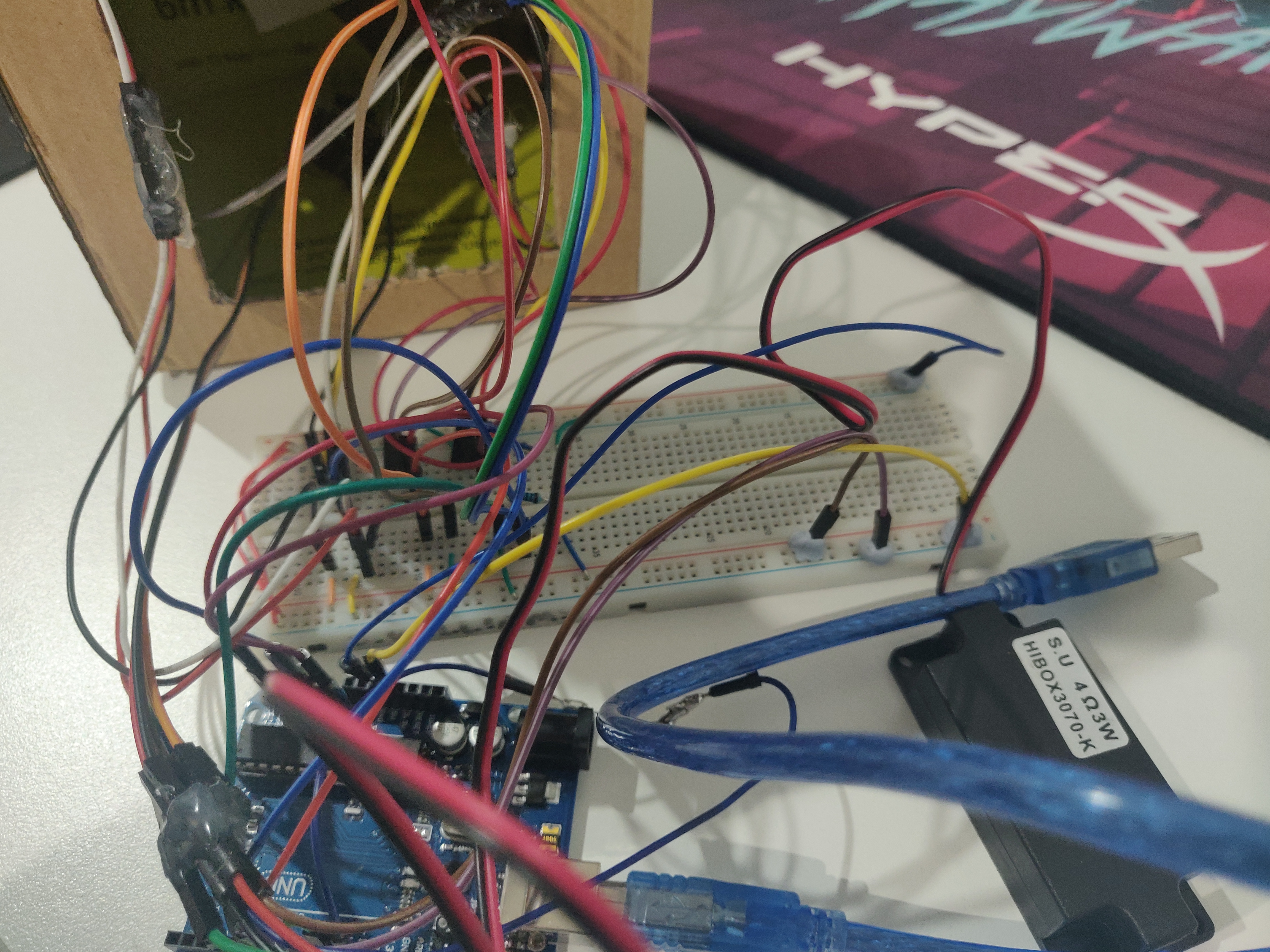 Considering the time we had left, the team decided to not include the TV turn off functionality, even though it was important to the functionality. I would like to say that if we had bit more time, we could have figured it out but because Ben had a surgery and couldn't meet, it was harder to manage combining the aspects together.

I started working on developing the portfolio at the start of week. I laid out each section on a word document and thought I would finish developing by the end of week but due to other course commitments and how much time was spent on combining code, the website isn't full complete. I have compleed around 70% of website but it's still far away. There is a lesson here which I have learned hundreds of time but still forget, "get started early".

Complete the portfolio before the end of the day. Meet with team on monday and have a last try at combining Tim's part. If not possible, we would just check the functionality present works properly. Also as a self reminder, getStartedOnTeamDocumentOrYouWillRegretIt.