The long awaited journey has finally come to end. With the exhibition this week, we have finally reached the end of weird yet amusing online classes. Before the farewell, let me take you through the week.

Alright, everything that could have gone wrong went wrong. While preparing for the online exhibit, me and the team arrived 3 hours before exhibit begins so, we decided to test if everything worked. Plugged the prototype in, uploaded the code and everything broke. We fixed them eventually but there were three problems we had to solve -

Overall, once the exhibit started everything went well. We presented and got good feedback along with interesting questions and future development suggestions. Though we weren't able to give viewers the same experience due to the exhibit being online, still seeing the responses, I would say that we were able to get the concept across successfully.

We built website for the exhibit which can be found here - https://anshsama.github.io/SassMobile/

I know there are tons of improvements that can be made but if you would like to review the website and suggest me improvements, it would be appreciated.

I know the course isn't over and there's still one assessment left but still it feels like over (I will probably post another update on the last assessment). Anyway Arigato & Sayonara 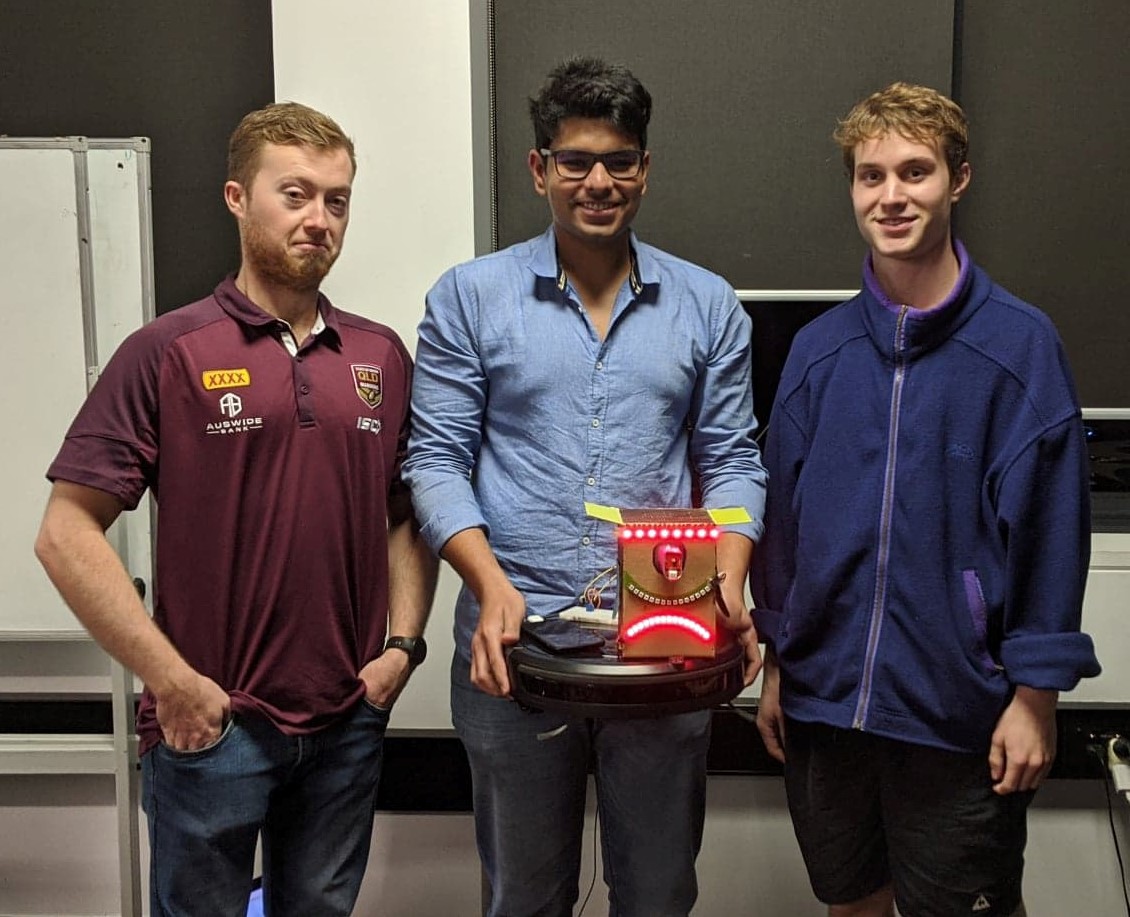