After hearing all the ideas and a large portion of the class left to do inductions, the rest stayed behind to find common themes among the different ideas. Here are some of the common themes I found and the collection of themes found by all that were present. 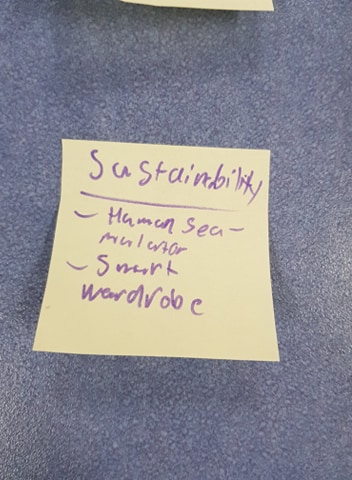 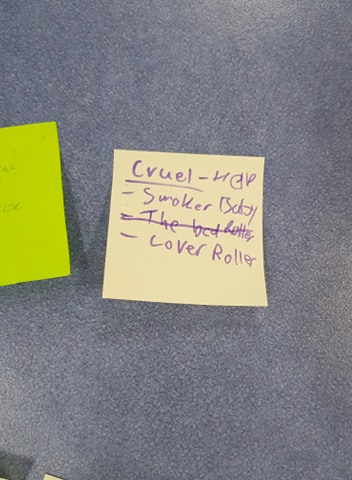 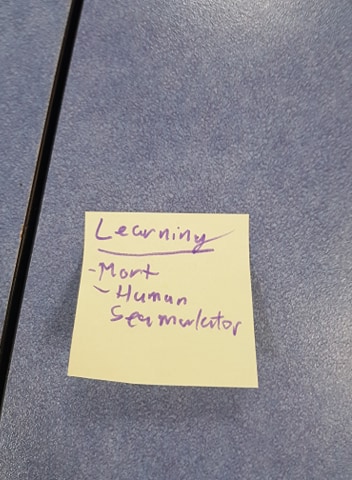 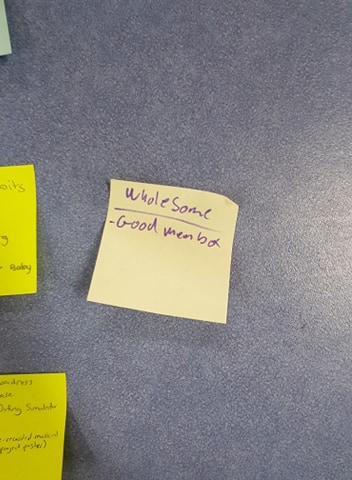 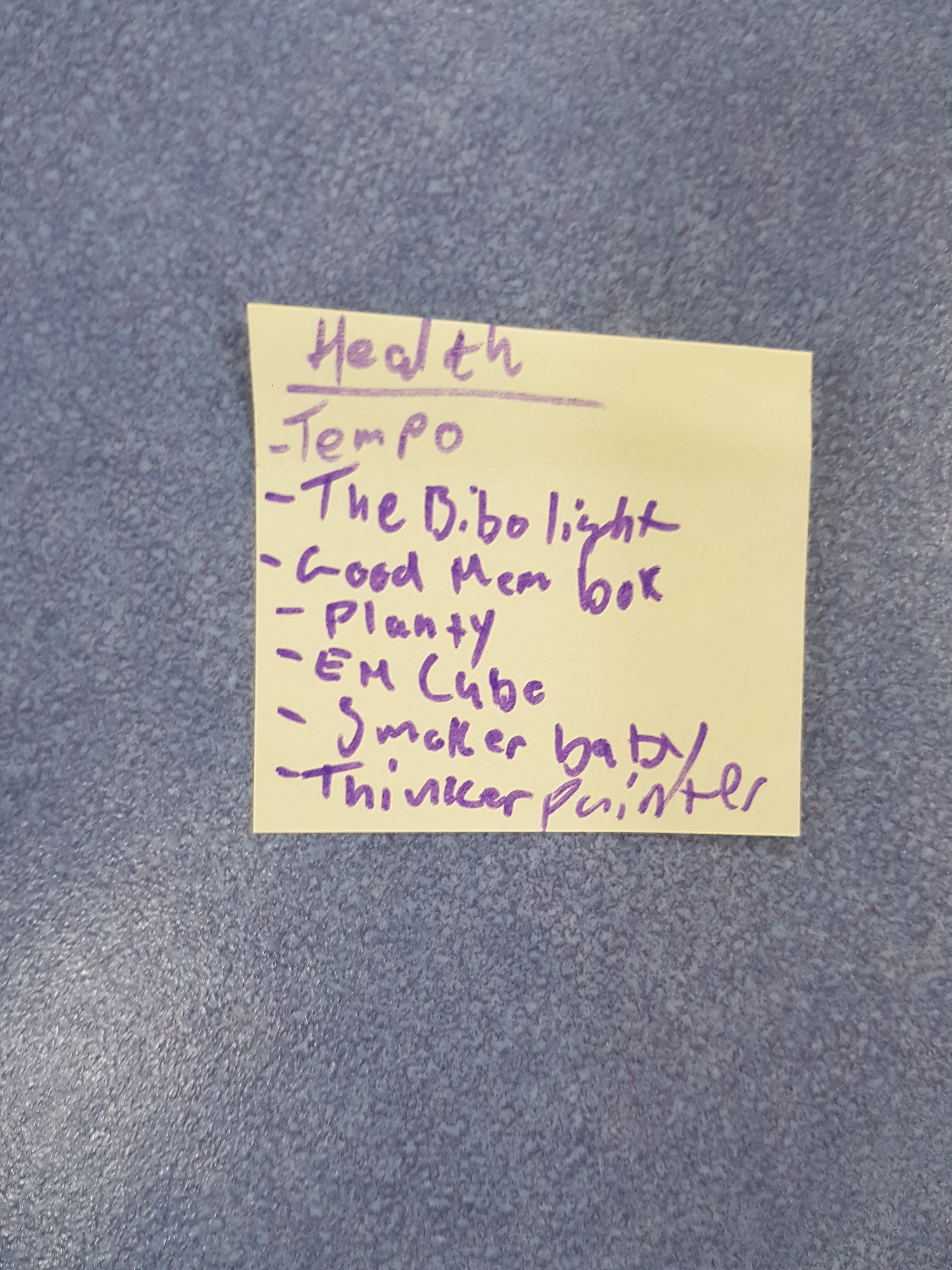 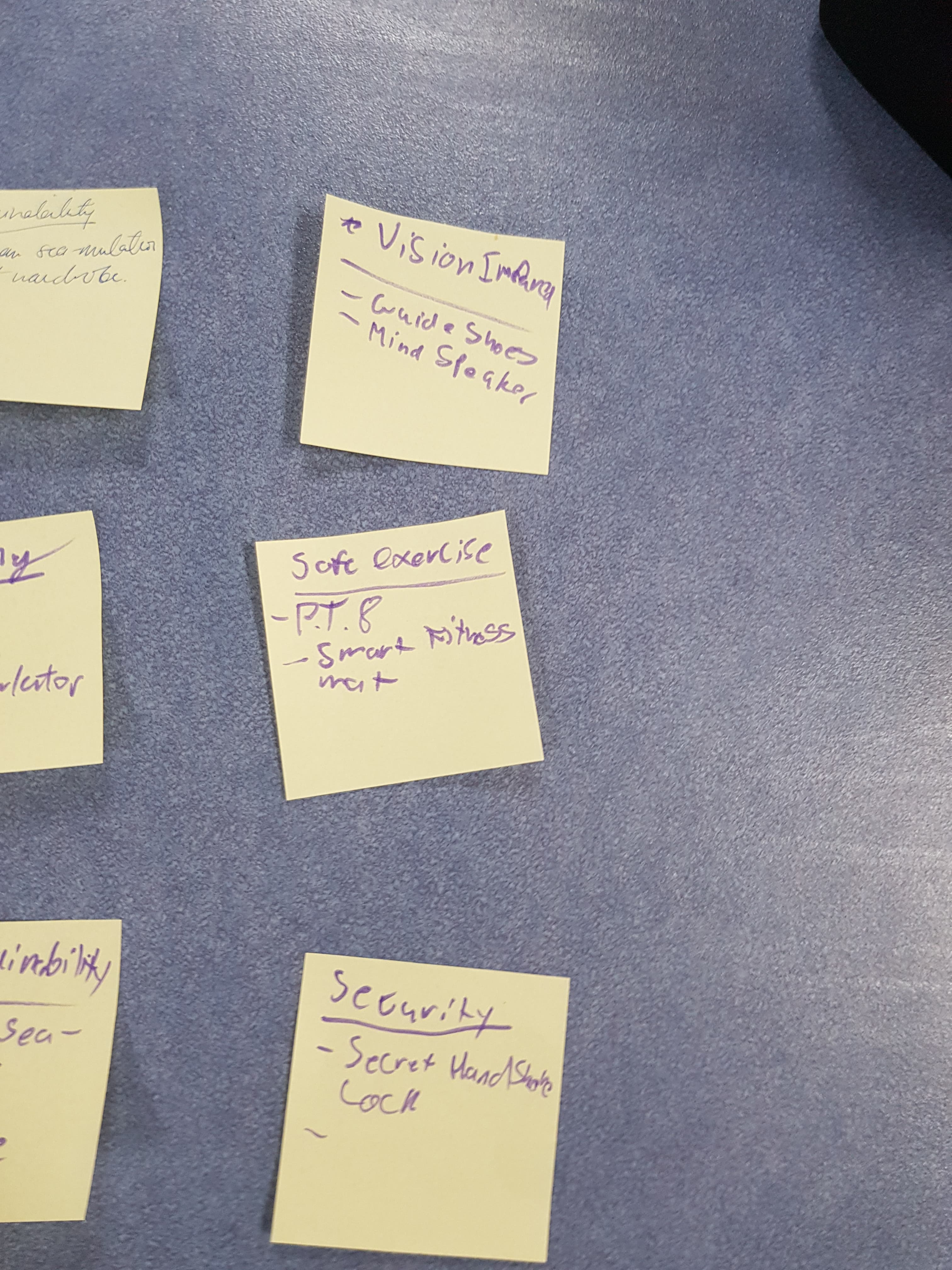 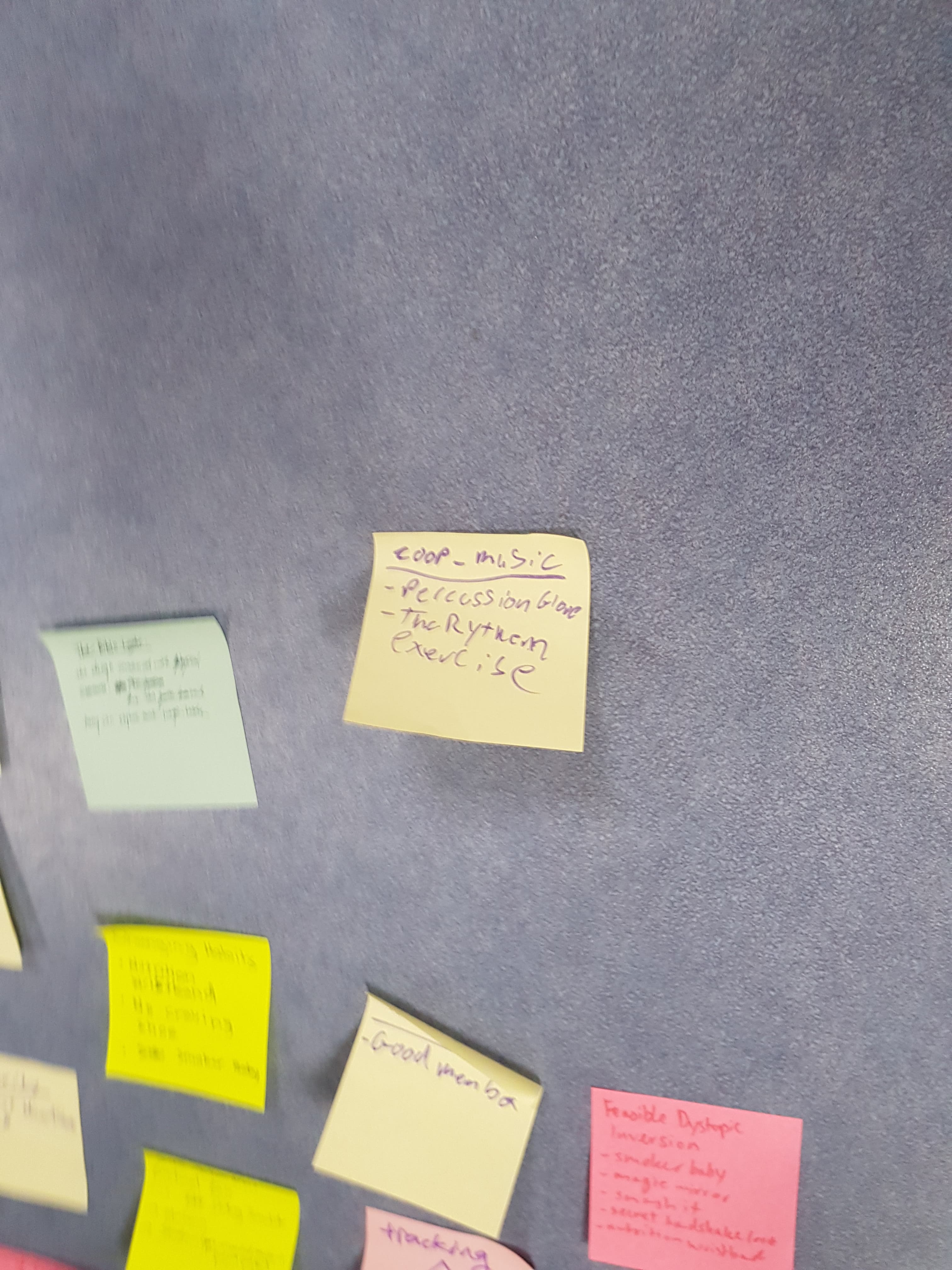 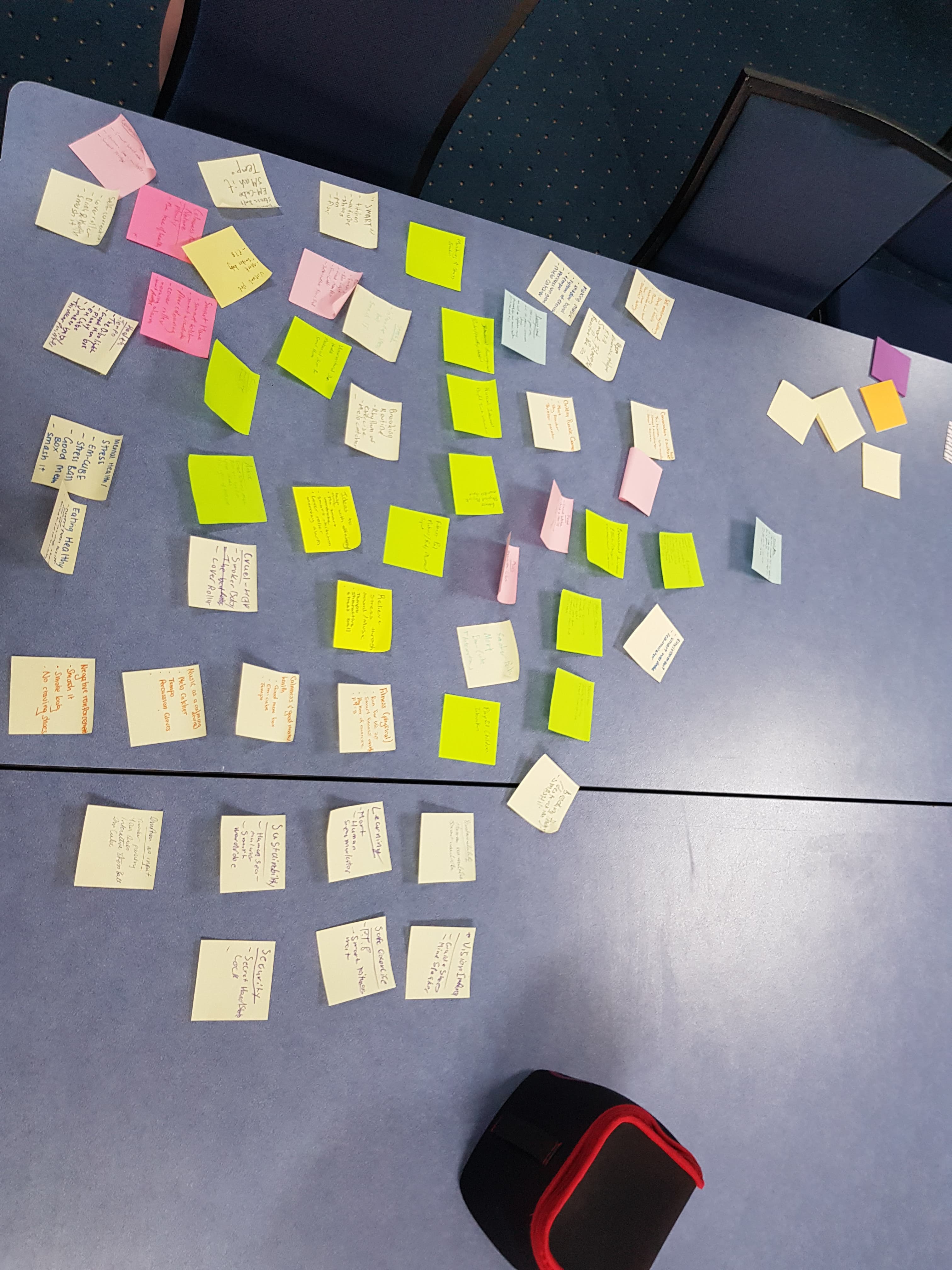 After some time we worked together to find common themes among the themes we had found as individuals, putting them together in larger themes. 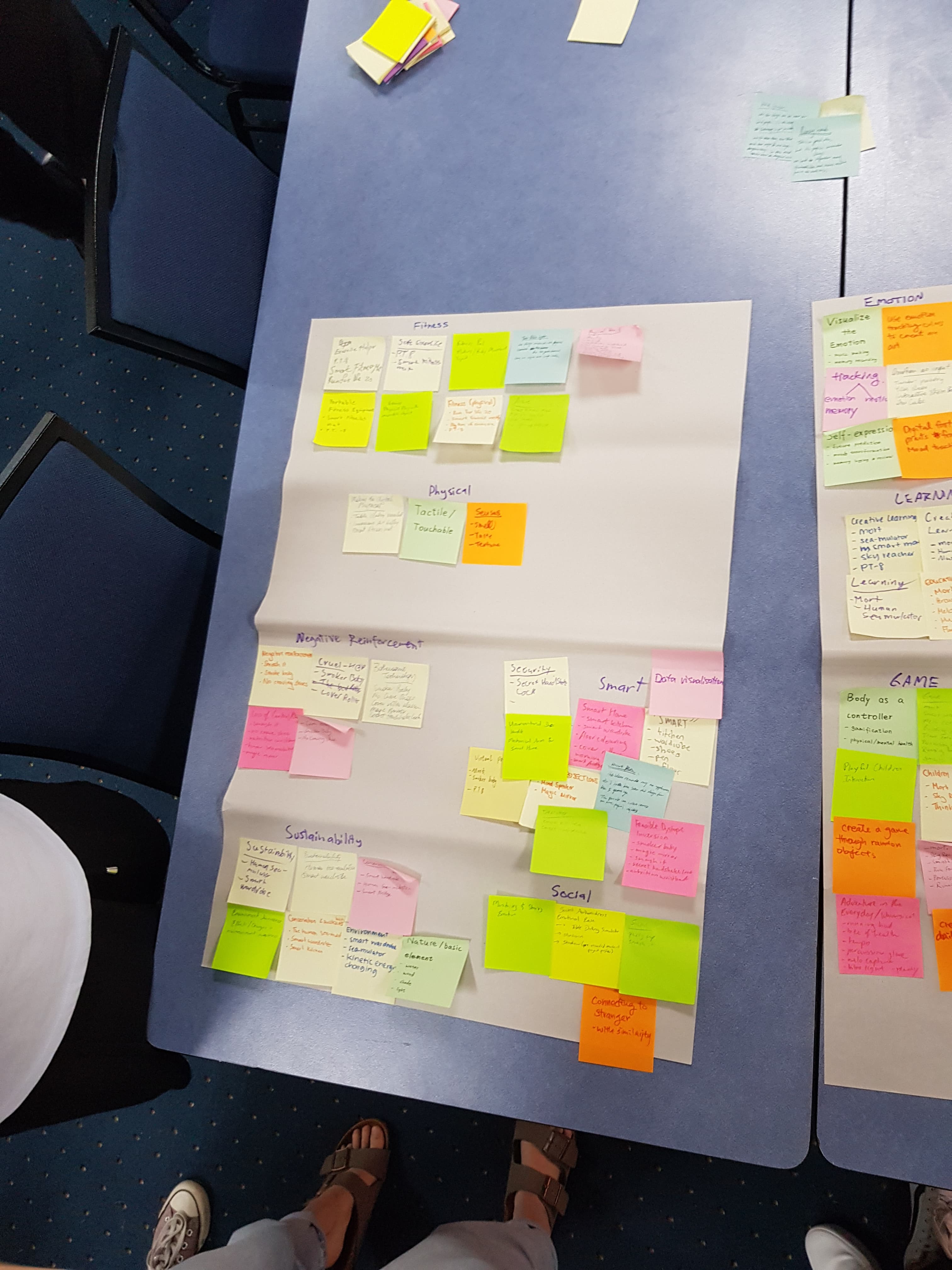 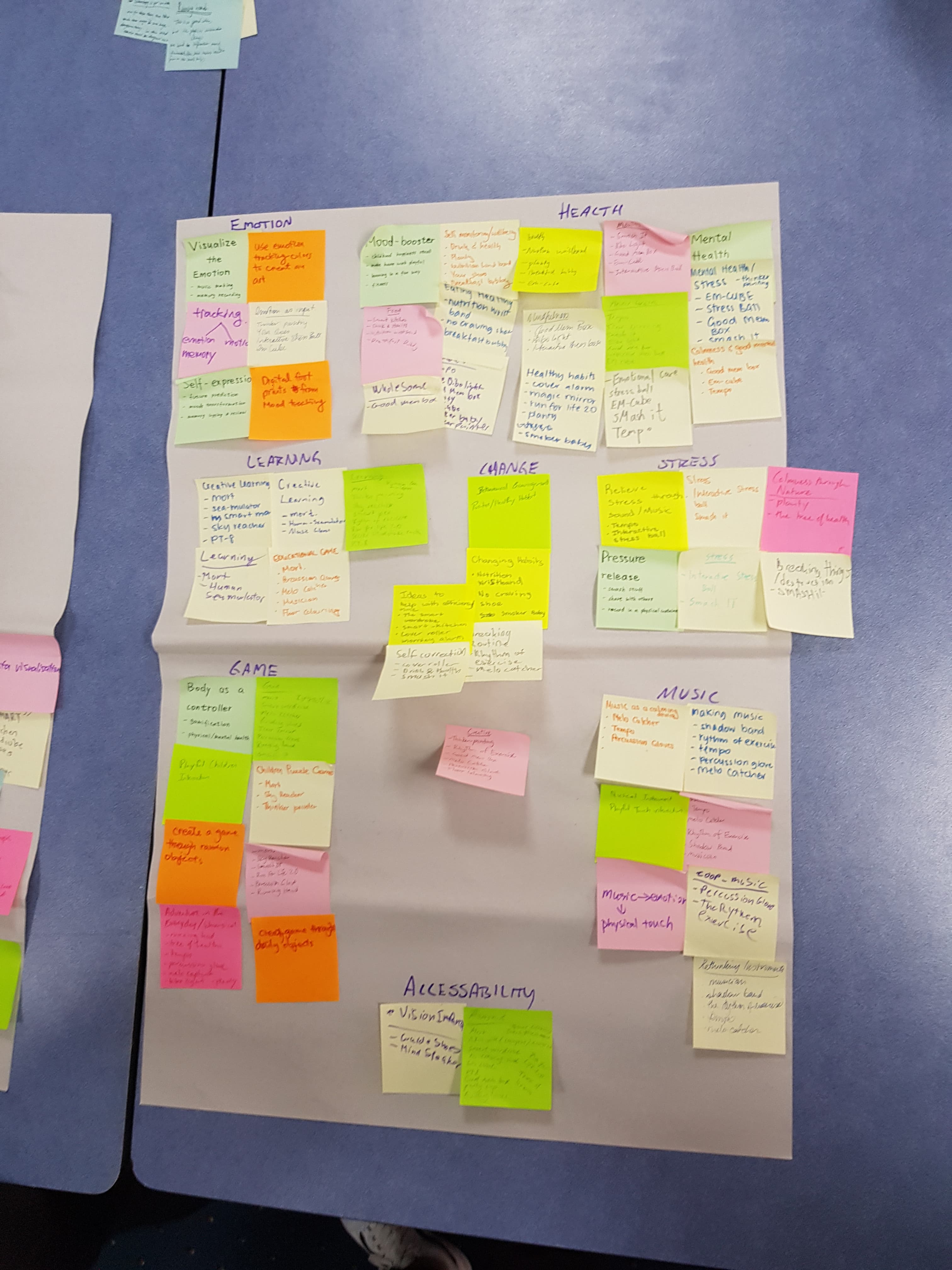 We repeated the procedure from yesterday, collecting common themes from the ideas, then we again worked together to put them in larger themes collected by everyone. 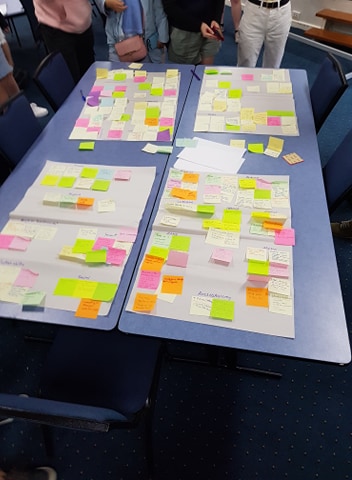 What we did differently today was that after the previous step we wrote different themes on the whiteboards to narrow some of the themes down. Such as Negative and Positive reinforcement into smaller themes so that they could be more specific. 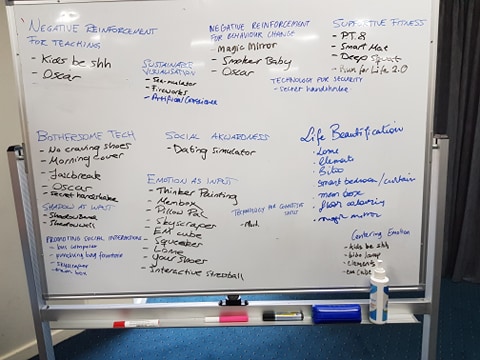 When it comes to my own presentation, it could have been a little better prepared and snappier. Although I believe it served its purpose, some points could have been clearer and two or three small thoughts were not included. In general, most presentations were good enough, only a few were unclear, difficult to hear or otherwise difficult to understand. That said, although most were understandable, a fair portion of them seemed to have missed the brief on several points, neither having novel or physical interactions. Some of these were interesting or fascinating ideas that could be interesting to work on, but served little purpose when they missed the brief.

I think that ideation processes can be very useful, however, I think that the time we did ideation was much too short and not specific enough for the brief. I understand that the idea is to gather many ideas and build on those over time, however, time is the resource we did not have in class and to ideate alone at home is only partially effective. I do understand that there are time limitations in such a comprehensive course and I appreciate the relative freedom we have been given. That said, I think that given the time constrains it could be beneficial to divide into groups earlier and ideate within those groups within certain predetermined themes to build group dynamic and start working on the project much sooner.

Thus far I'm not yet sure what I would like to work on and I'm keen to see what themes and ideas will be carried on to next week and to if there are any themes or ideas that I will be excited to work on. There are some ideas that I find interesting if they'll live on into next week, however, remains to be seen.