This week was dedicated to presenting initial concept ideas for the course. It was very interesting to see all the different ideas and inpirations people had, specially since we did not have a topic to stick to. One of the ideas that excited me most was one that used pressure pads to create different colours as a game. While the idea itself was fairly simple, the idea of creating variants of colours using pressure seemed very interesting. Perhaps one could extend on this idea and for example instead of only using pressure you could add on with gestures, or even pulling, expanding the material. What I also noticed was that some people were still stuck on the screen interaction mode, which had me question why it had to be a screen. I saw many trends in the domains that people were exploring such as plants, kitchen and mental health.

Regarding my own idea (hearing sounds through your hands and creating music through a wire on the bus) I still think this is an interesting idea that has a lot of potential. I got a feedback saying that we could explore the idea to give different sounds depending on where you were stanidng on the bus, which could be interesting. I would love to see the suggested technology in real life.

In class we were prompted to do a paper critique for each idea, which was very useful to stay focused and not zoning out!

This week I completed my last required sessions; soldering and space induction. This was very useful and I am excited to start using the spaces. 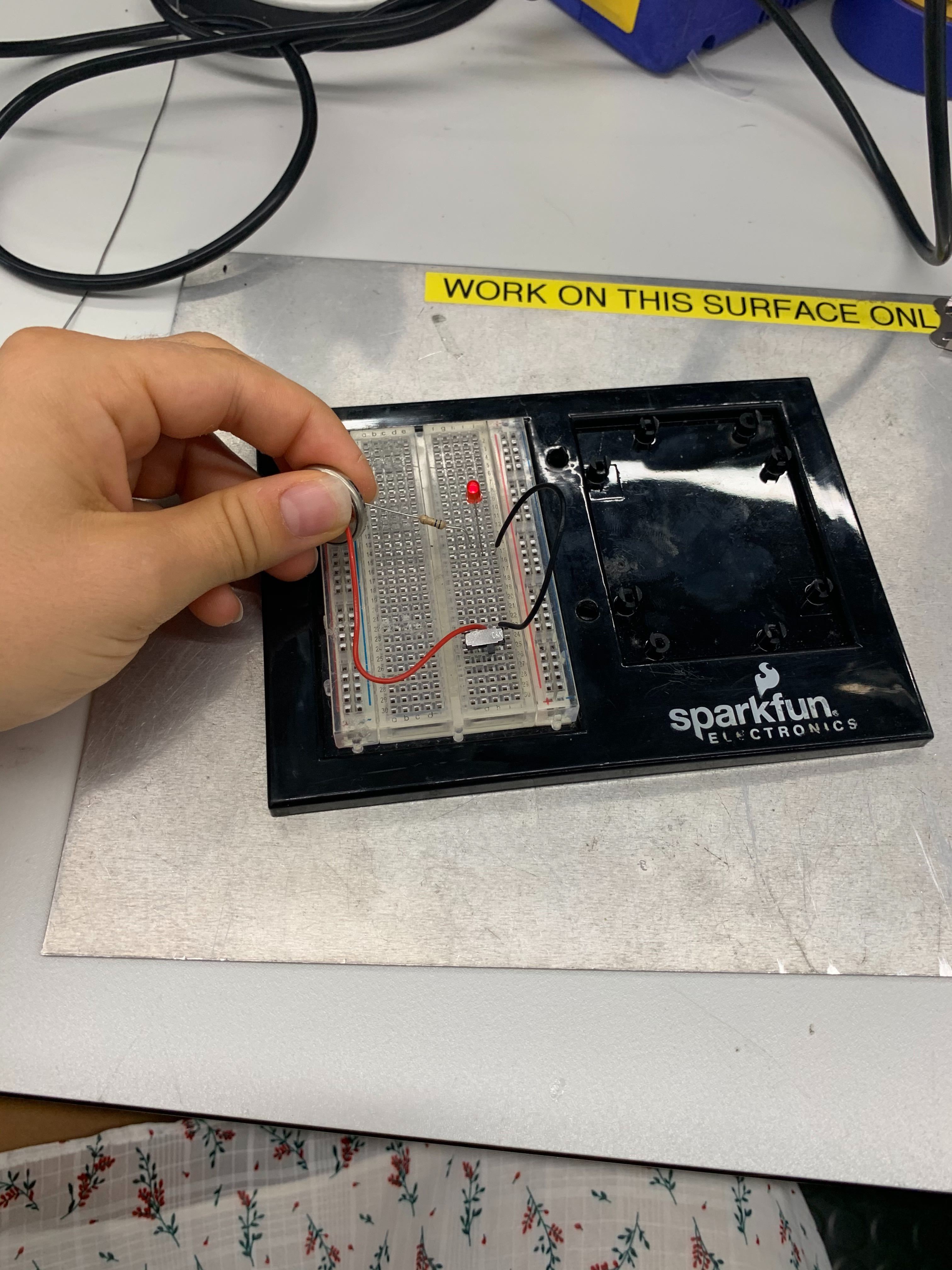