This week we presented our inspirational ideas to the class which we had developed over the past week. I won't go into much detail explaining my idea because it is in the previous post but essentially the core component was harnessing kinetic energy through physical movements to charge our everyday devices. The physical component of the interaction was using your devices and your movements would be tracked through the little sensors in each one of the devices. This would mean that without using your computer/typing/mouse movements it would not charge and eventually go flat. Therefore the requirement is that you are always efficiently using these devices, without the physical movement the idea won't work. Unfortunately the tutors didn't really think this was a strong enough example of adapting a physical component and believed that it was just a technical idea.

Ben and Steven both suggested that I think more about how it makes the user feel and what kind of emotions I can produce from this idea to make it more humanly interactive. Im not really too sure exactly how to do this at the moment but am trying to come up with ideas to achieve this.

On Tuesday after class I had the soldering 101 induction which was where we got more hands on compared to the makerspace induction. Initially I had quite a bit of trouble making the circuit to that everything worked and the light would turn on via the switch but after figuring it out with mates the soldering part wasn't very difficult as I have done this at school and with dad before. One mistake I made was accidently soldering the black wire directly to the light so ultimately this cut out the use of the switch and the light was permananently on. This was a pretty easy fix just solder around and remove this extra soldering that connected the circuit. 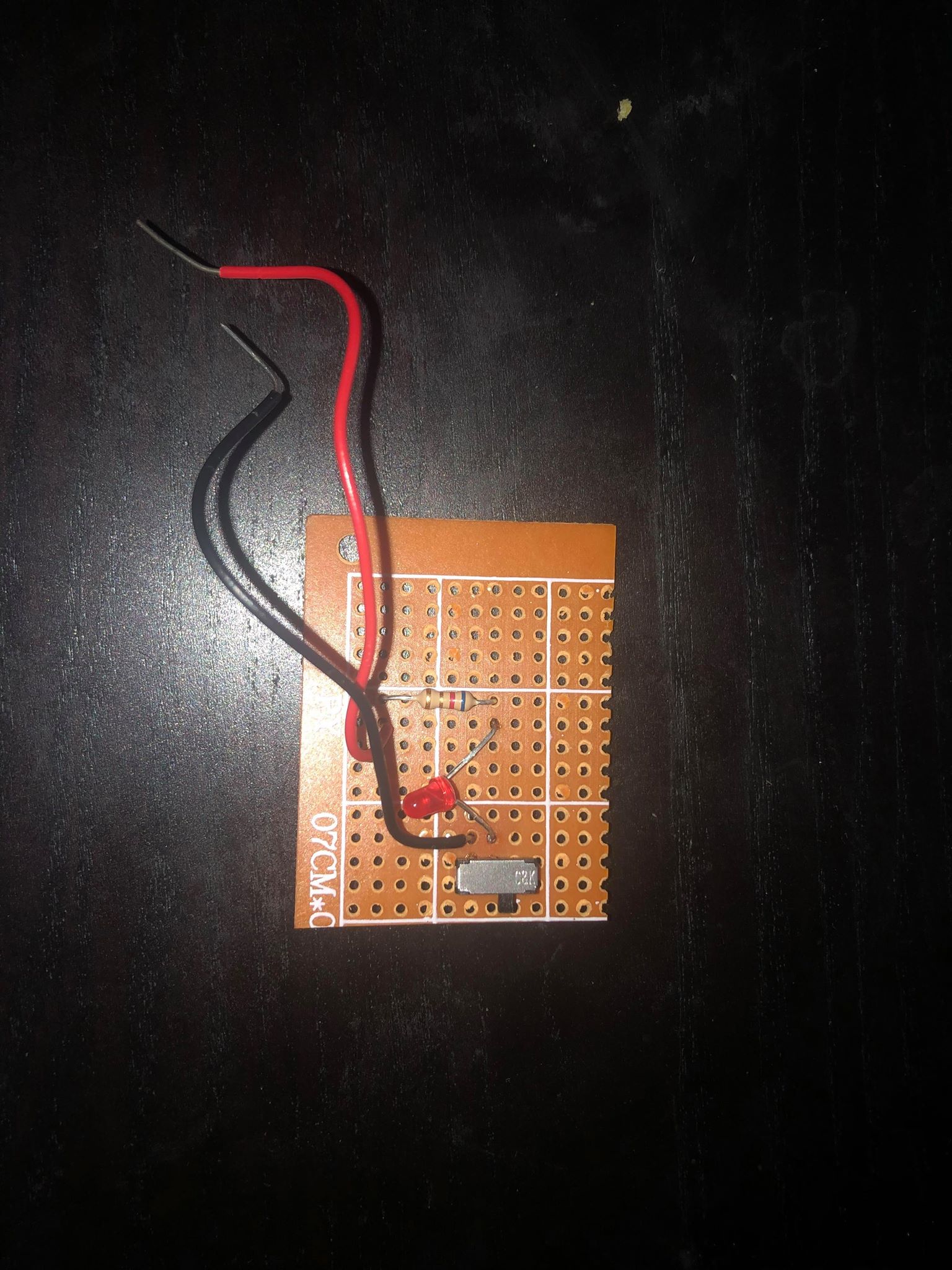 This was a pretty relaxed induction as it only went for roughly an hour. The core message were basically "dont be dumb" and "ask us" if you don't understand how a tool works or something has gone wrong.