During Wednesday's pitch, I received many useful feedbacks which will help me to generate some improvements. I picked up some comments and linked below: 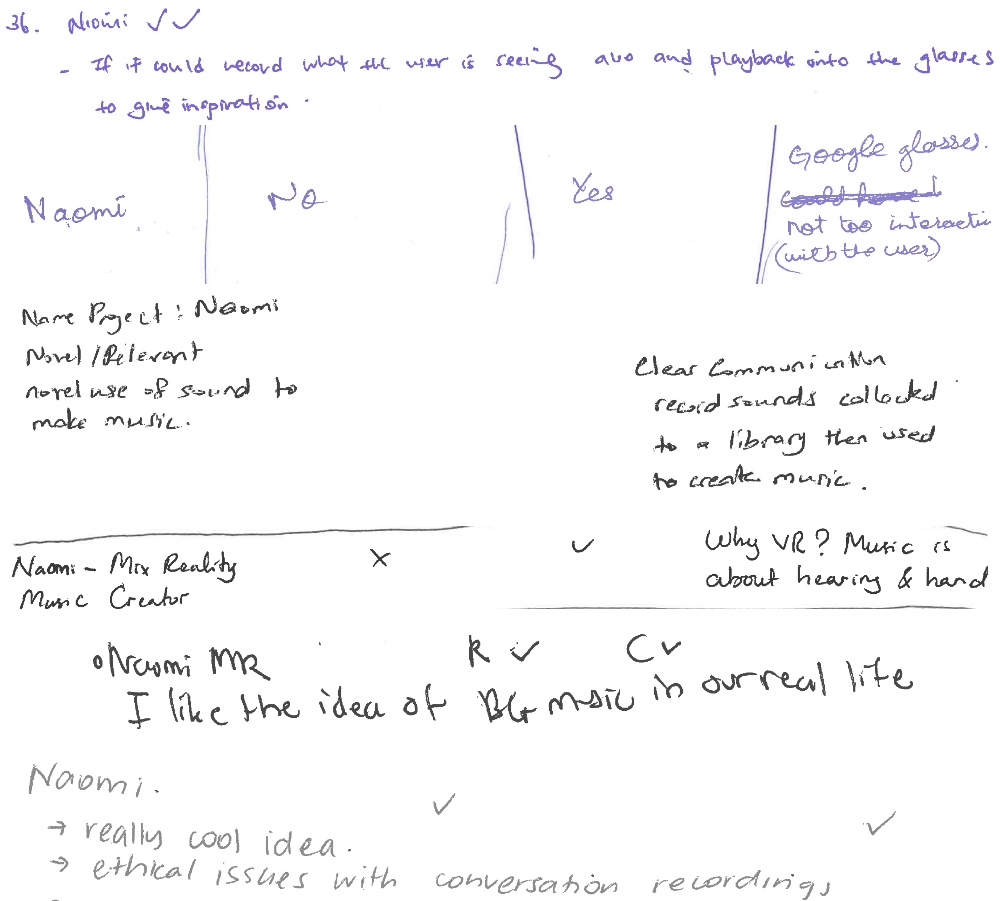 I summarized these comments into several points:

During this week's sessions, I listened to others' pitches and got some inspirations from their ideas.

I think this idea has common design purposes as mine, a device for music creators. The most thing it inspires me is that it brings physical, playful interaction during the music creation process by using controllers and handles, mine is lack of physical interactions. Controlling soundtracks in a virtual environment does not seem to meet the brief.

Also, this idea allows multiple people to join this music creation journey together in real life, which brings more fun to this device, while mine only allows users to work together online, which reduces social activities.

I learned a lot from this pitch and the next step is to come up with some new ideas about bringing playful and novel interactions to develop this idea. 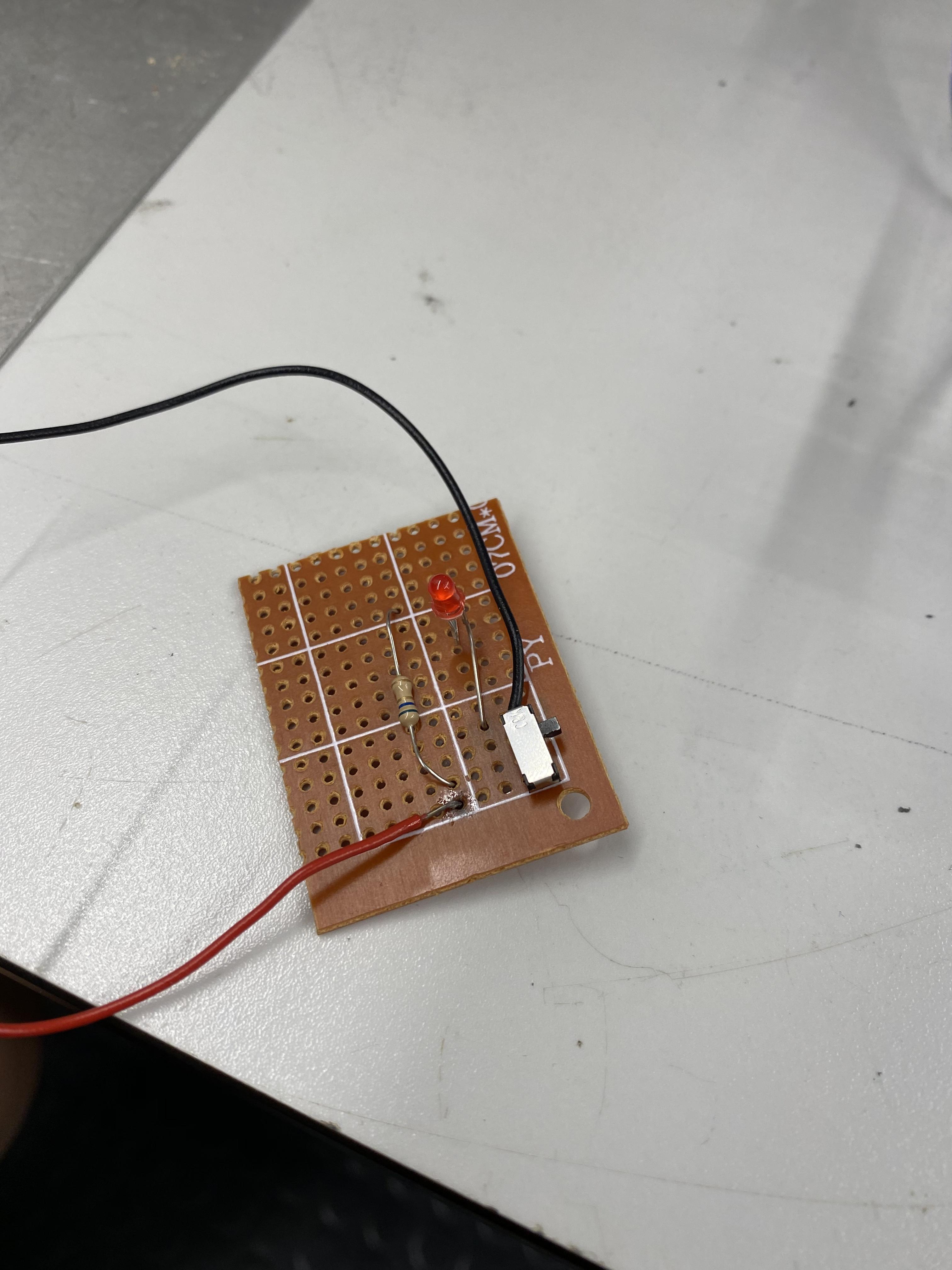 This soldering induction is a tutorial about basic soldering skills, we were introduced by a board as we have used in DECO7230's Arduino. And then use solder to build a simple connection board. Through this section, I have learned some soldering skills and hope it will help me in microelectronic area.

This section is about introducing some rules before using 78-207. I think this section is essential for using lab equipment for safety concerns. Now I know some general rules: