Last week we got grouped into teams. My team turned out to be with Tuva, Thomas and Sigurd with the theme emotional intelligence. Already the first day we had a meeting since the pitch was supposed to be the following week. Since I was not at school that day due to a sore throat(yes I called health services and I'm safe) we had a meeting online where we determined some basics and the time for the next meeting. The following Friday we had a meeting where we did some ideation and came up with our concept. The idea surrounded a display of emotion with the users actively doing something which then would be displayed in, for instance, a colour. Also in the meeting we drafter a power point and decided who was gonna do which part. I volunteered to make some sketches and draw up a storyboard. 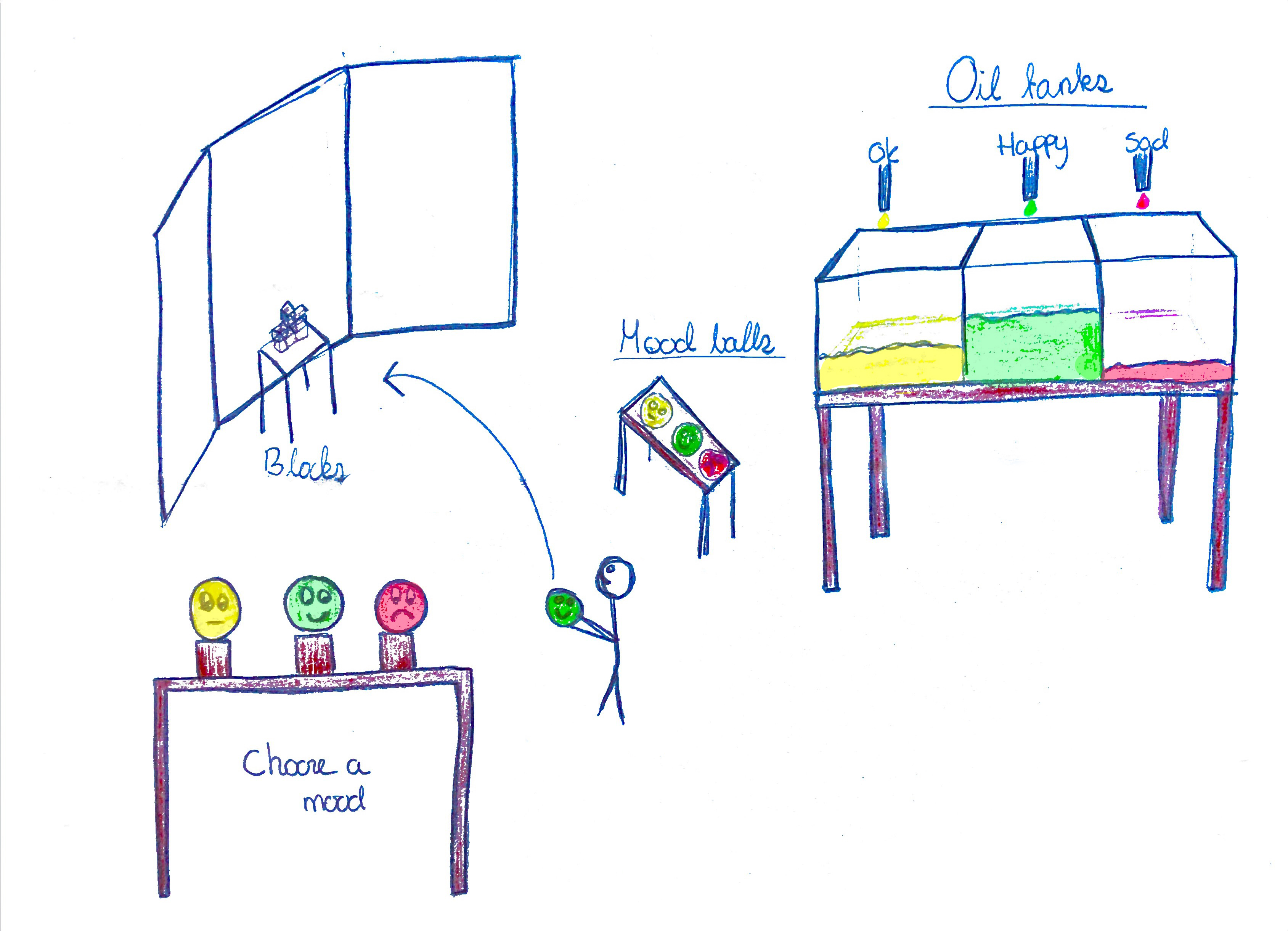 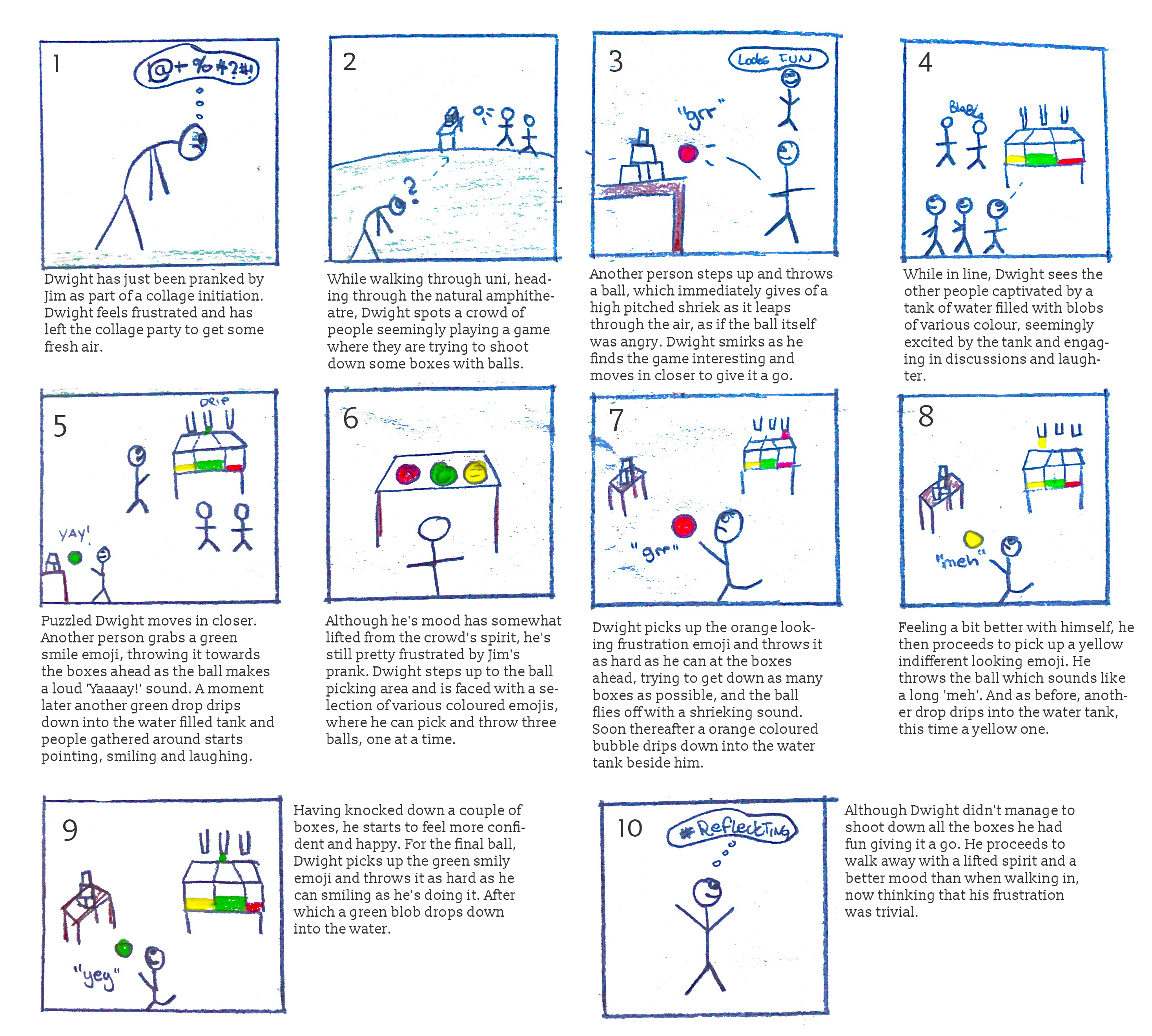 I was scared for a moment that the course would be closed and that I wouldn't be able to finish my degree this semester but thankfully it is going to be made digital instead. But this also means that a lot more of the work will be done individually which means that for a lot of the part forward I will be working alone. I had some initial ideas that I could work further on that was not taken into consideration when we discussed this in the group meeting, so I do look forward to that actually. I'm both nervous and excited to see what this course have to offer in the nearby future and hopefully will be even as exciting as it seemed to be at the beginning of the semester.