During the world came the whole class walked around and visited all the different ideas and got a chance to discuss them. Each of us got to discuss about 3-4 topics (depending on how many times we hosted each topic ). In my case I hosted 2 topics Emotional Intelligence and Creative learning .

Here are the ideas I discussed:

We talked about how emotions can be altered or effected through design and computers.

We really liked talking about the party cup because it showed how much alcohol you drink and help you keep track of your drink. Later on we adapted it to be a potential tool that can help people avoid over drinking and stay under the limit if they are planning to drive home. 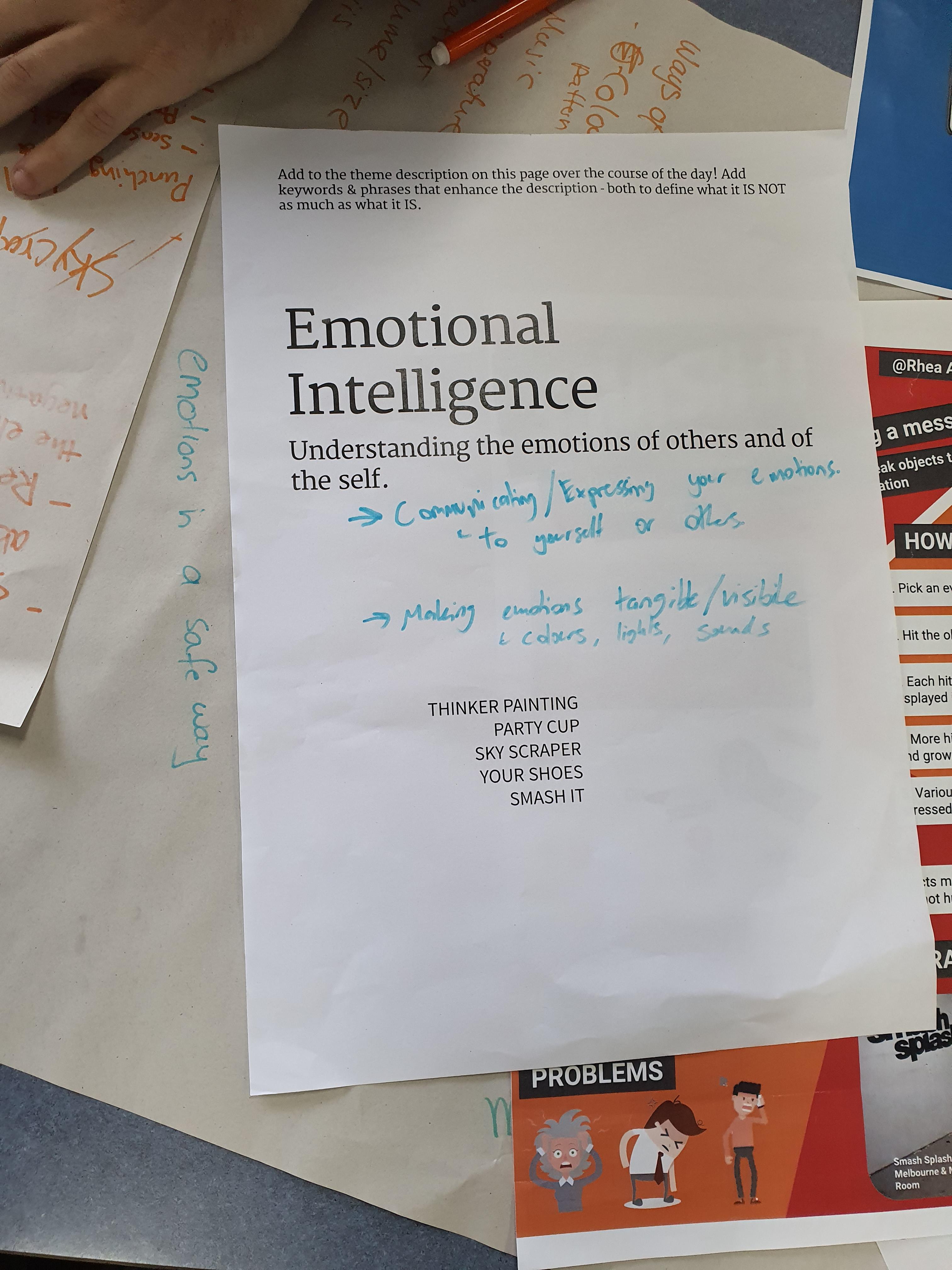 Enhanced Mundane was the topic that my prototype had fallen into. We discussed how this is an escape from reality and it can be made into many different things. We listed some characteristics for an enhanced mundane space. 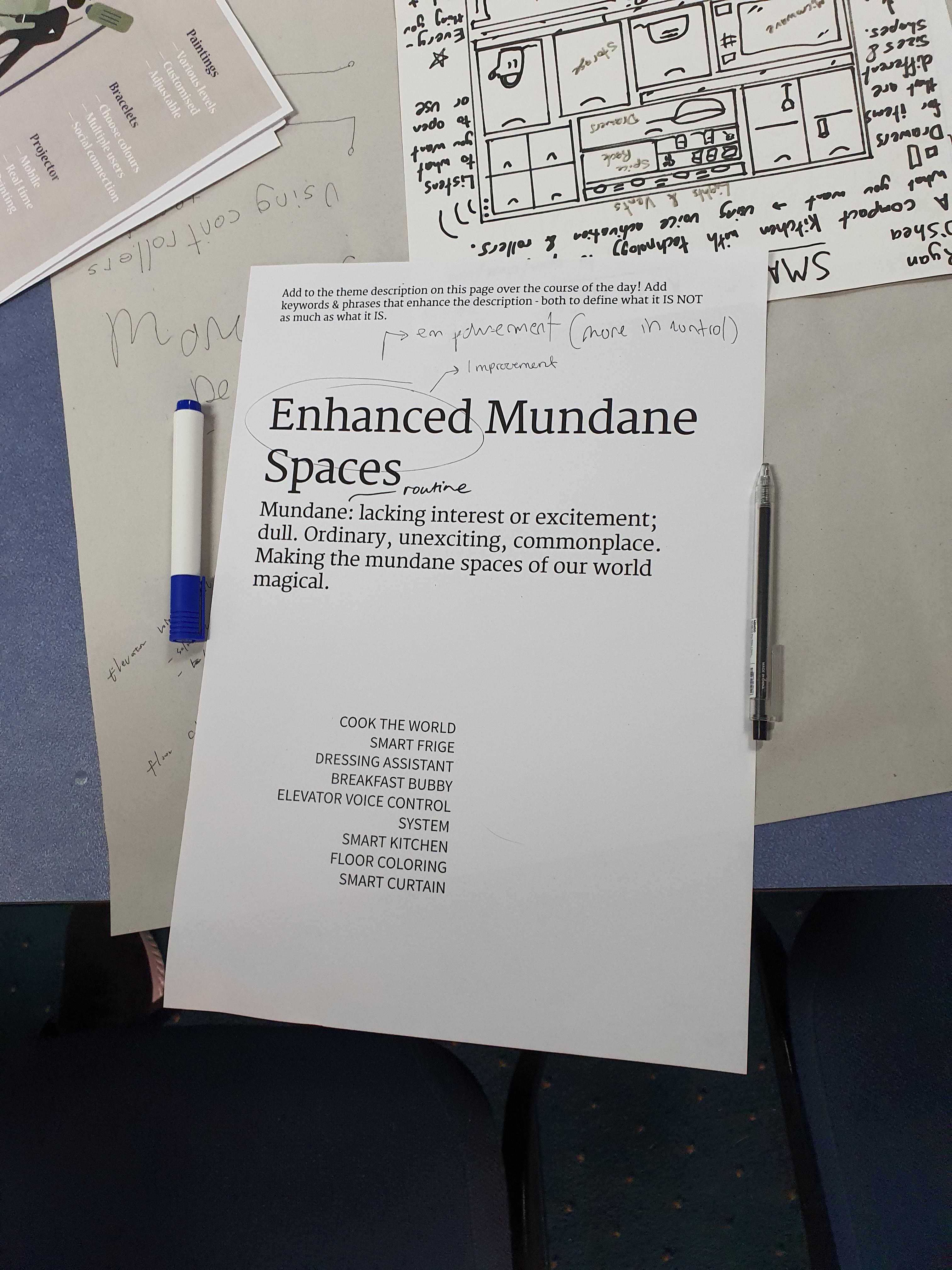 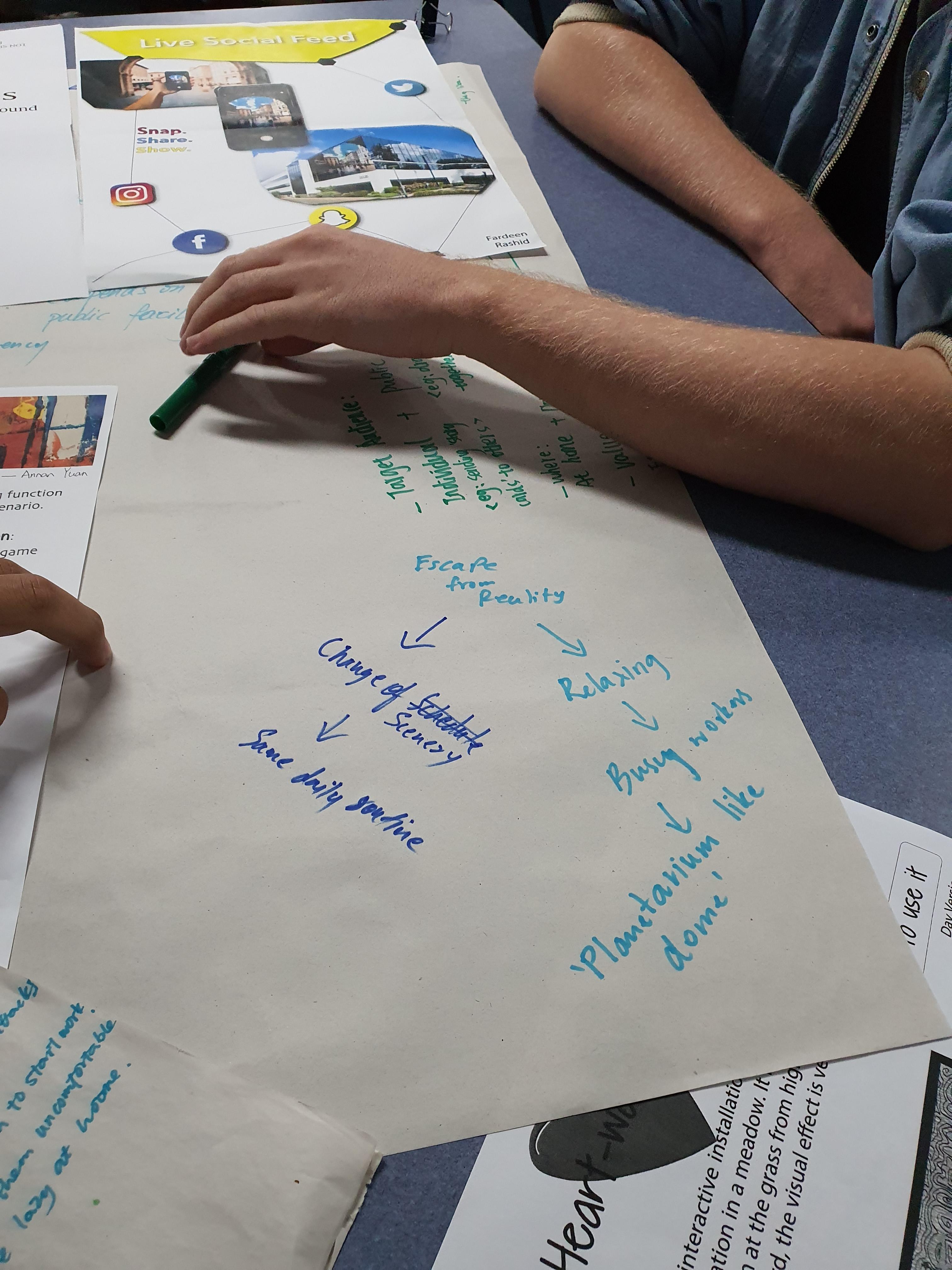 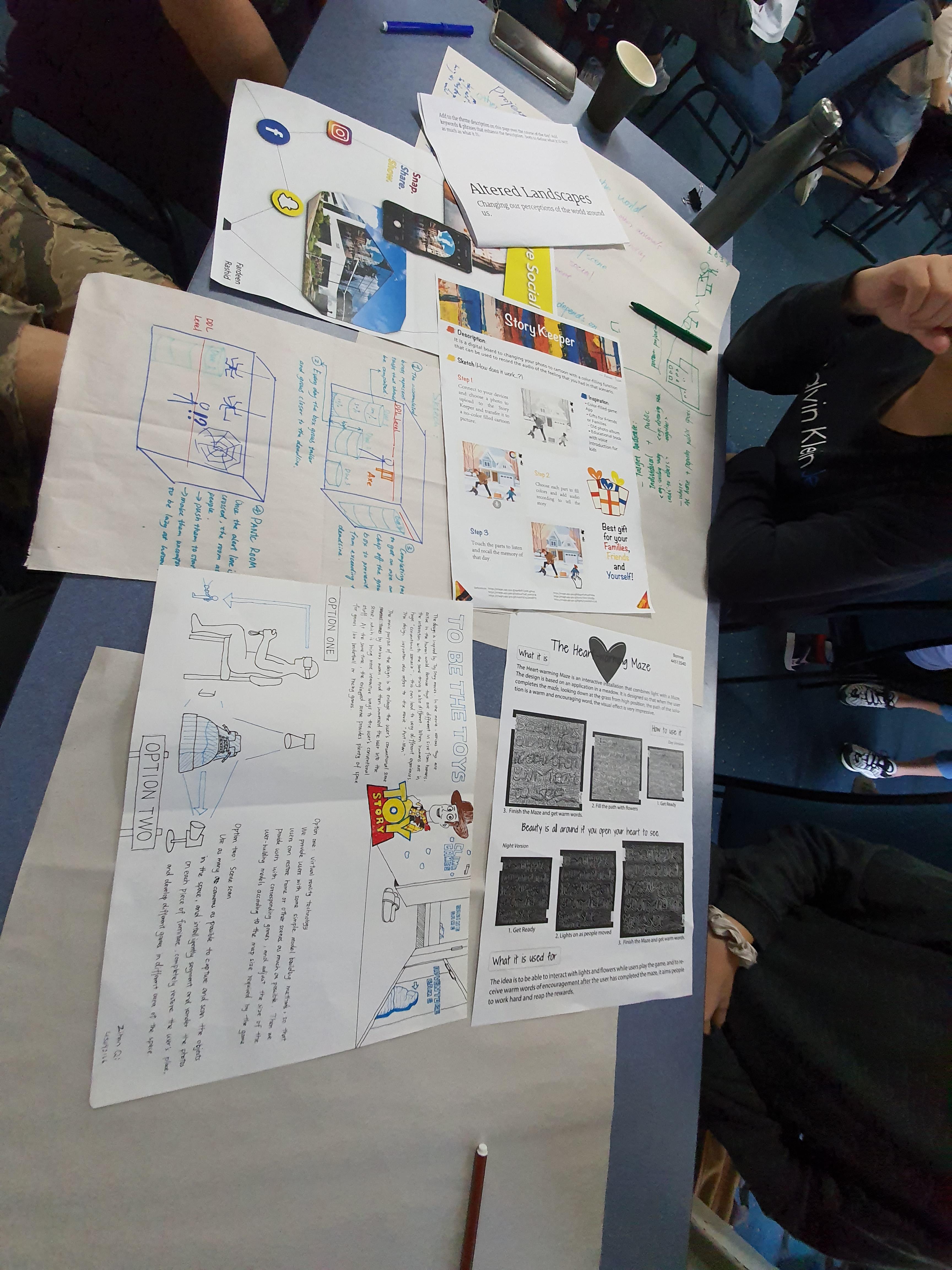 This was the last topic that I was part of for the discussion. I really liked the learning and teaching part of this idea. We started discussing the MORT toy that Michelle created and went onto adding features to it and making it better. “A toy that would help you with your learning” At that point we did not have any ideas about what we could teach. 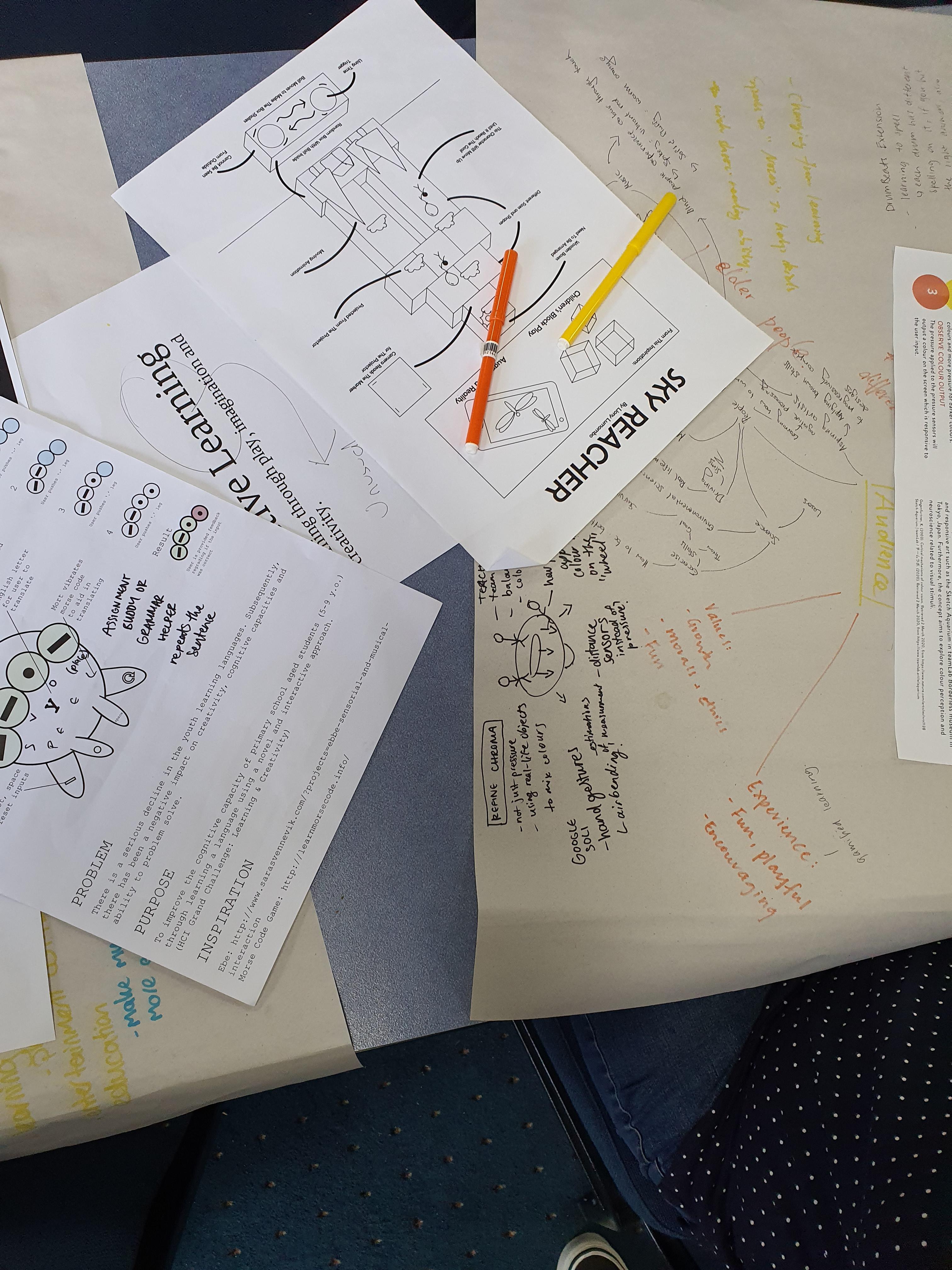 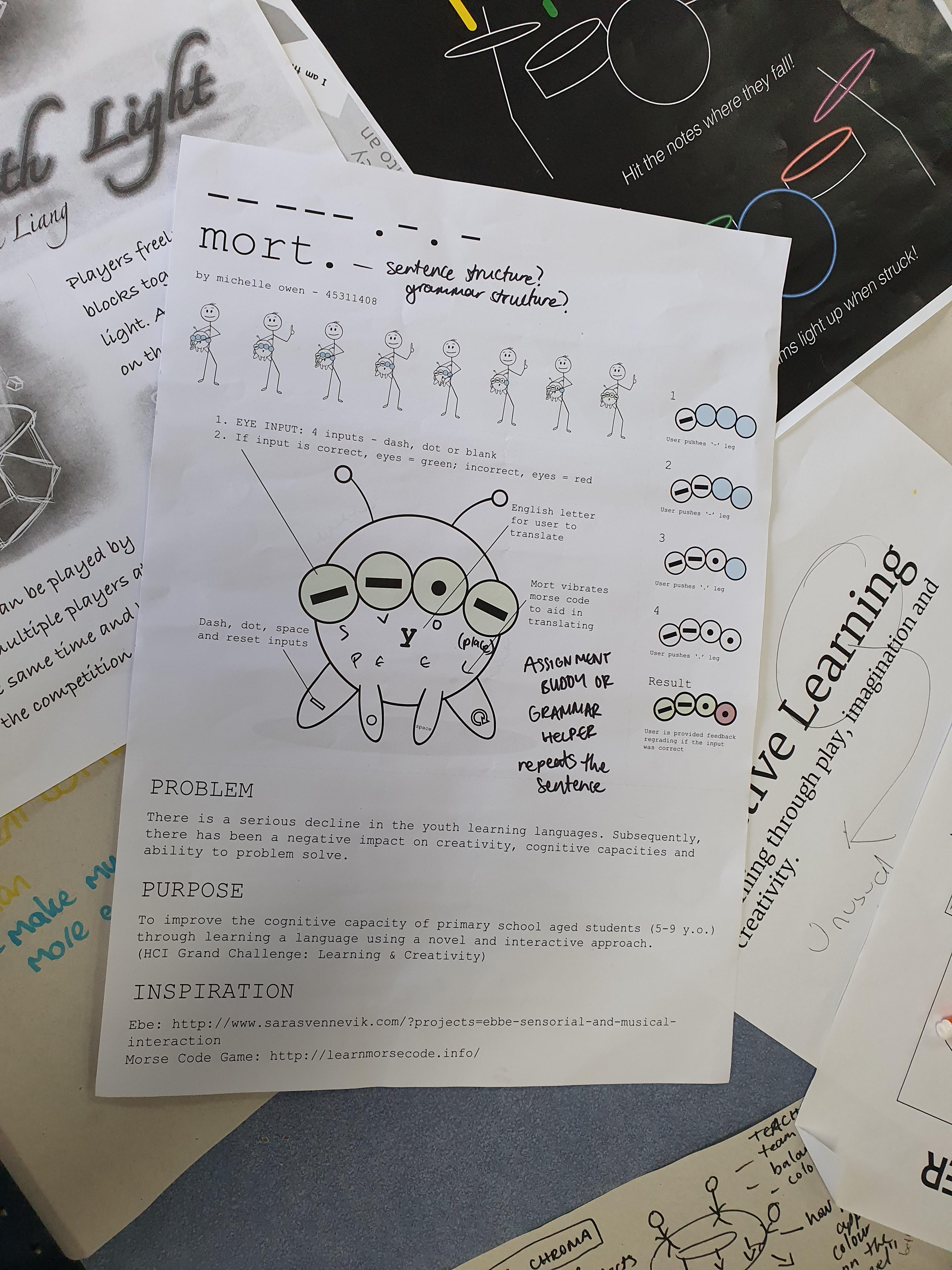 Later on we got to vote on the topics we like and what designs we wanted to pursue. 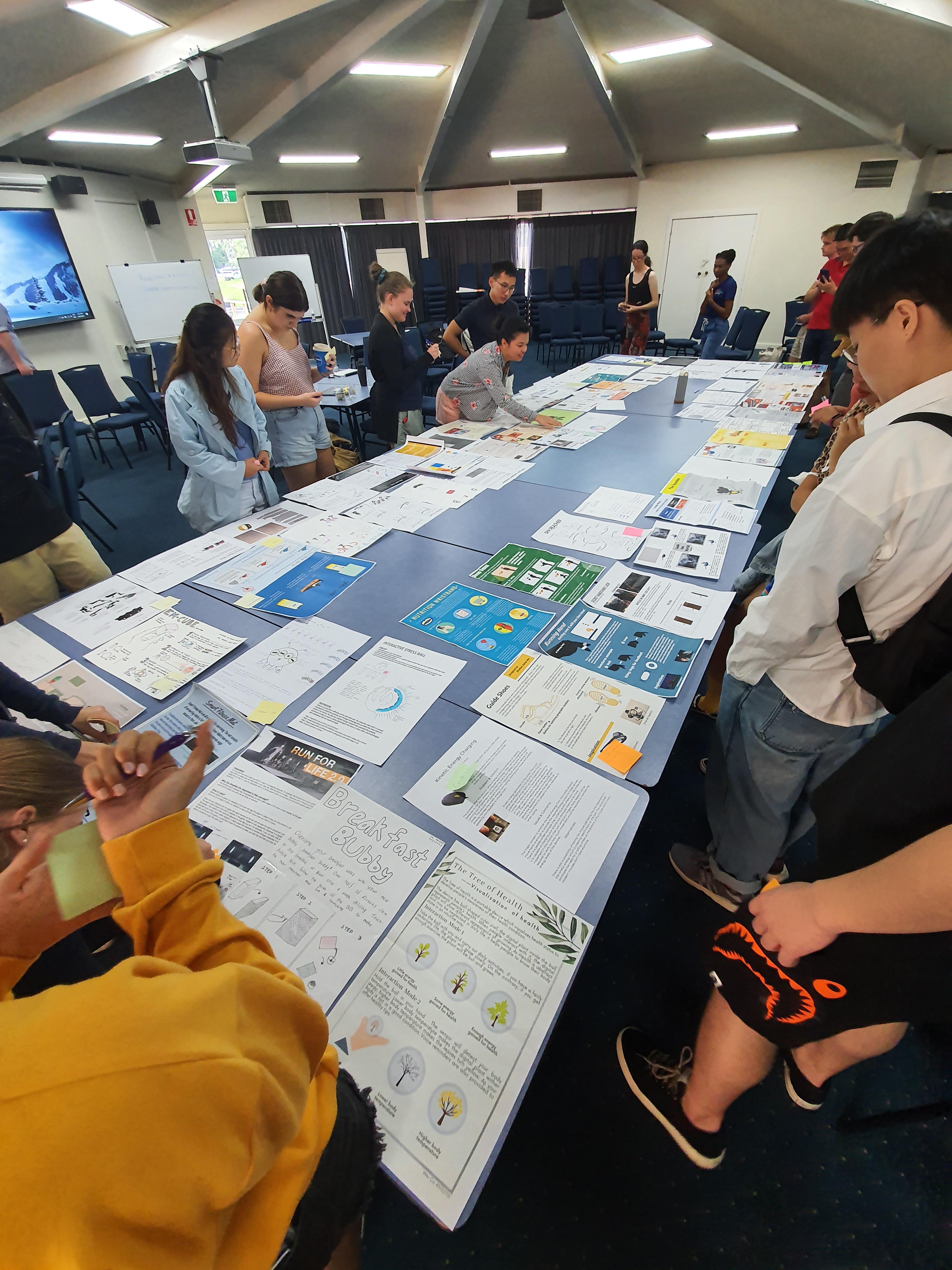 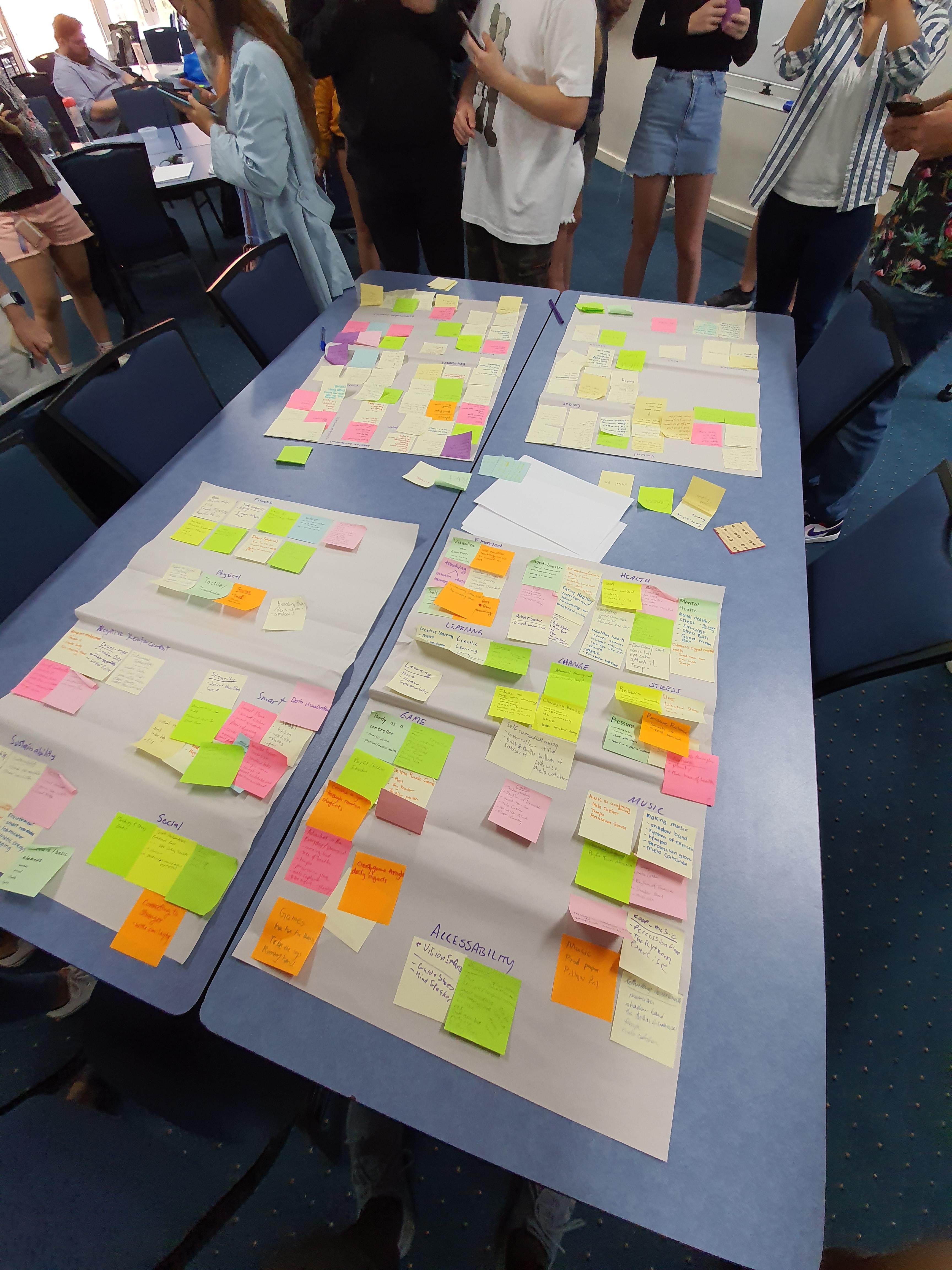 Later on Tuesday i did the soldering course and created a light that glows inside a box that we created in the laser cutting workshop. 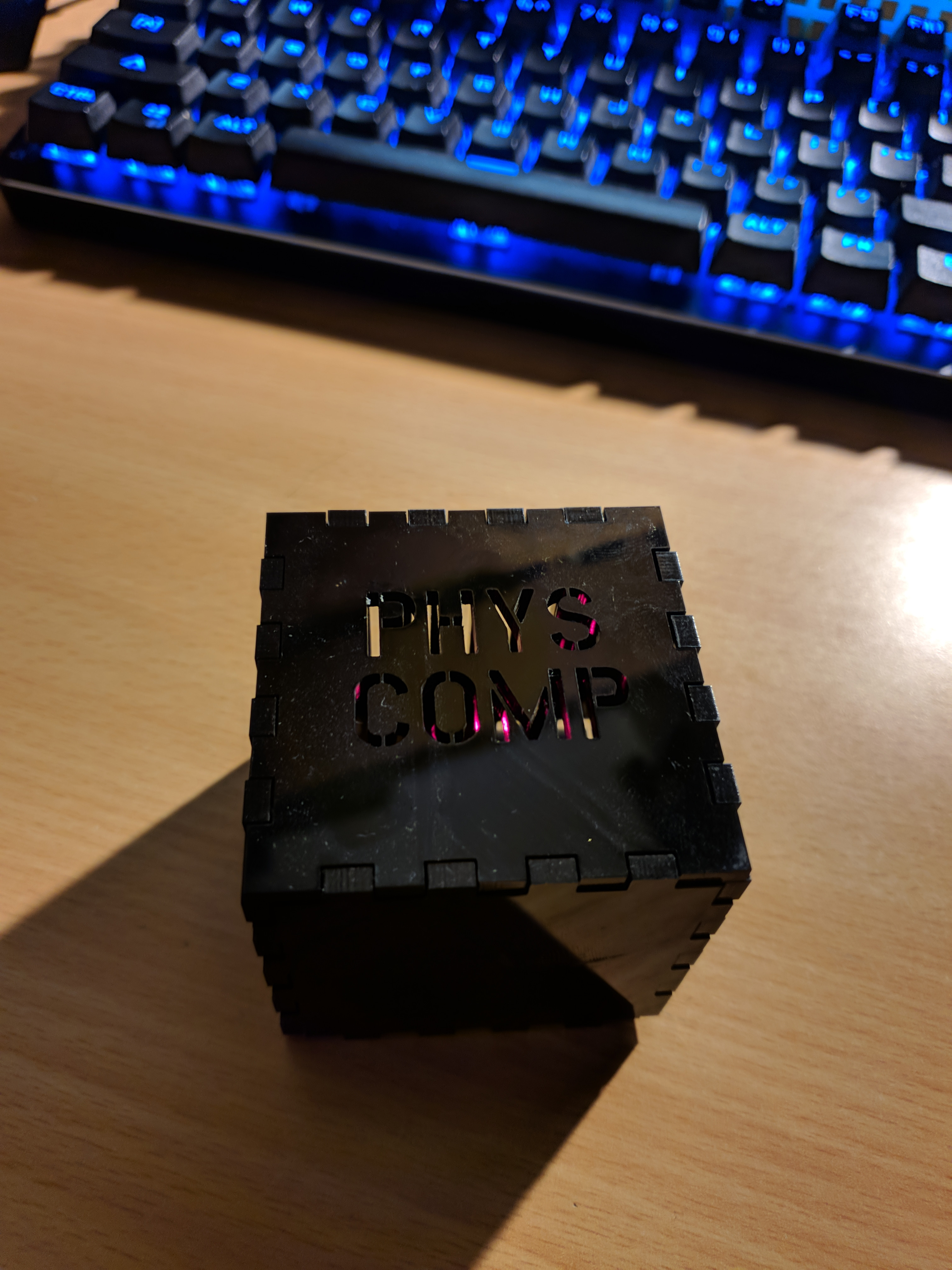 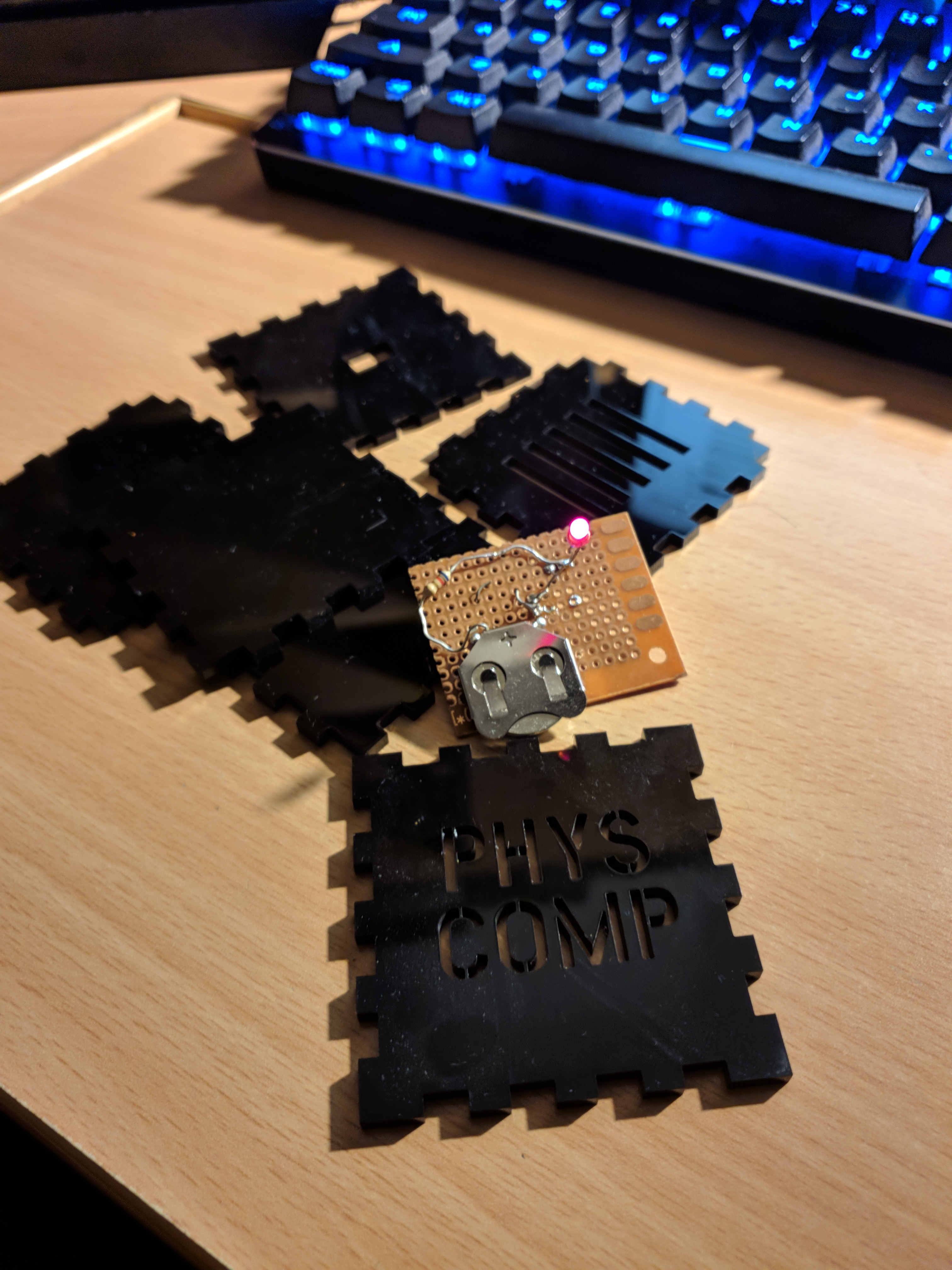 Thursday’s class began with a video call with an UQ alumni Bash Isai. He talked about graduate roles in the future and how to prepare for recruitment assessment, internship etc. He also pointed out some tips such as how much easier it is to apply for a position when doing it through a recruitment agency. We also did this cool activity where we write 50 words about ourselves then narrow it down to one word, mine was creative.

Later on Thursday I got to see which topic got and who my team members were. I had gotten the topic Creative learning, which was my first choice of topics so that was great. Then I got to meet my team mates who were Sean, Sheryl, Han and me. 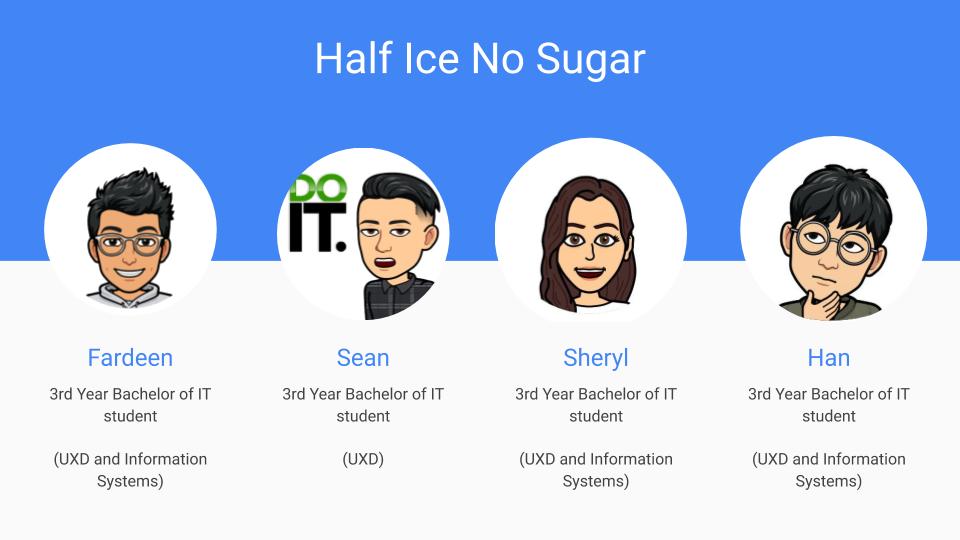 What is Creative Learning?

To me creative learning is designing and creating a method of learning that is different and new. I am a very visual and auditory, that means If I find it difficult to retain information by reading only, however, if I see a physical example of a video explaining things, my brain learns it much quicker. That's why I want to delve further into this topic.

One of the key characteristics of the product will the ability to improve motor skills and enhance their intelligence through a method called synchronised learning.

I suggested we use similar technology to the Bop it toy