Setting aside the refinement, as I've realised that the parts I really need to focus on there is the activity, not the tool... We had a session of world cafe today - reminiscent of DECO3500 but with some... improvements I would say. The benefit of a larger class meant more ideas, but also more perspectives so that the ideas that did get presented were more vivid amd varied.

In light of recent reflection where I considered the consequence of format consideration, I'll go with a bullet list of what I considered to be the more interesting points for each round here... 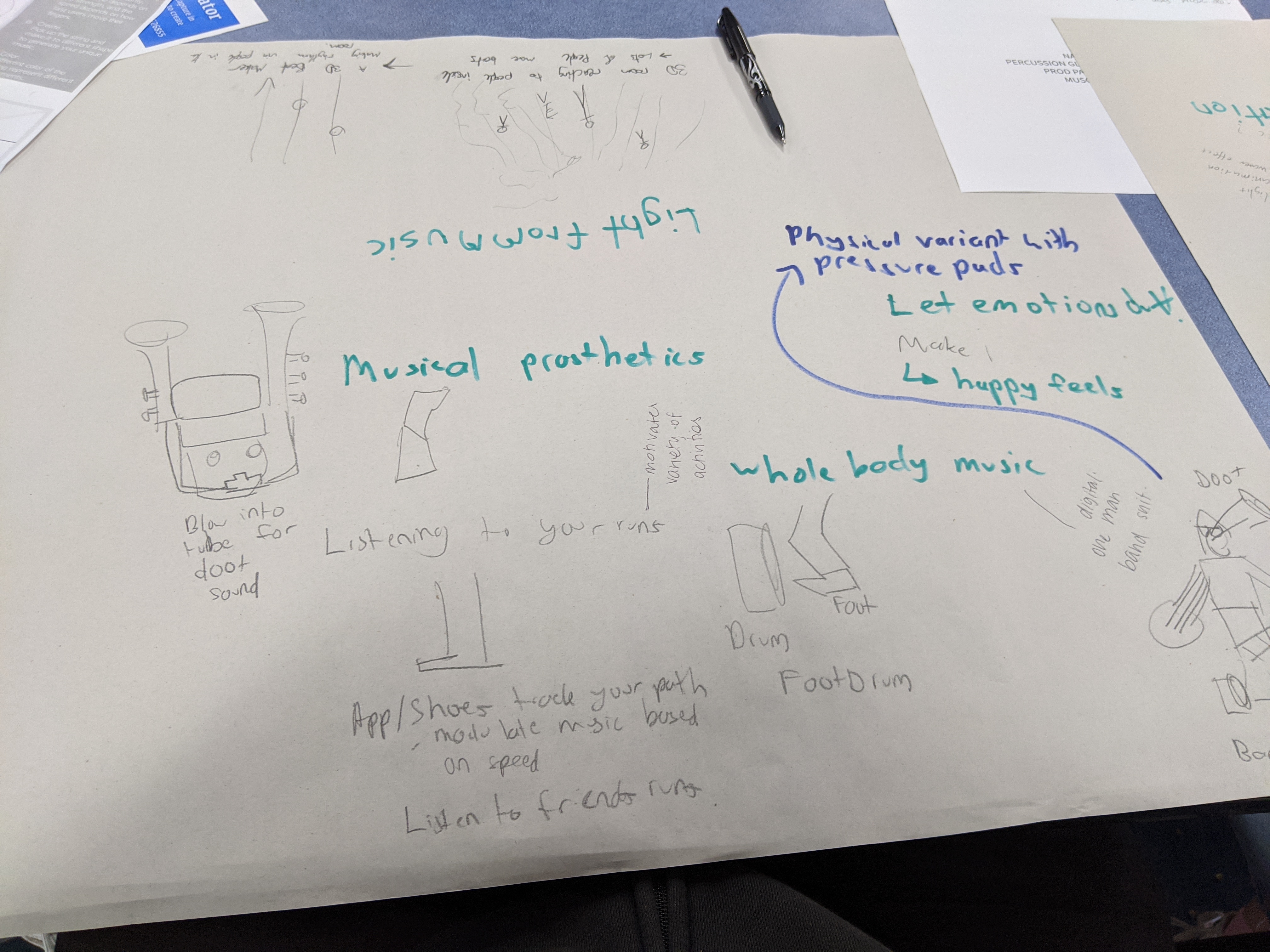 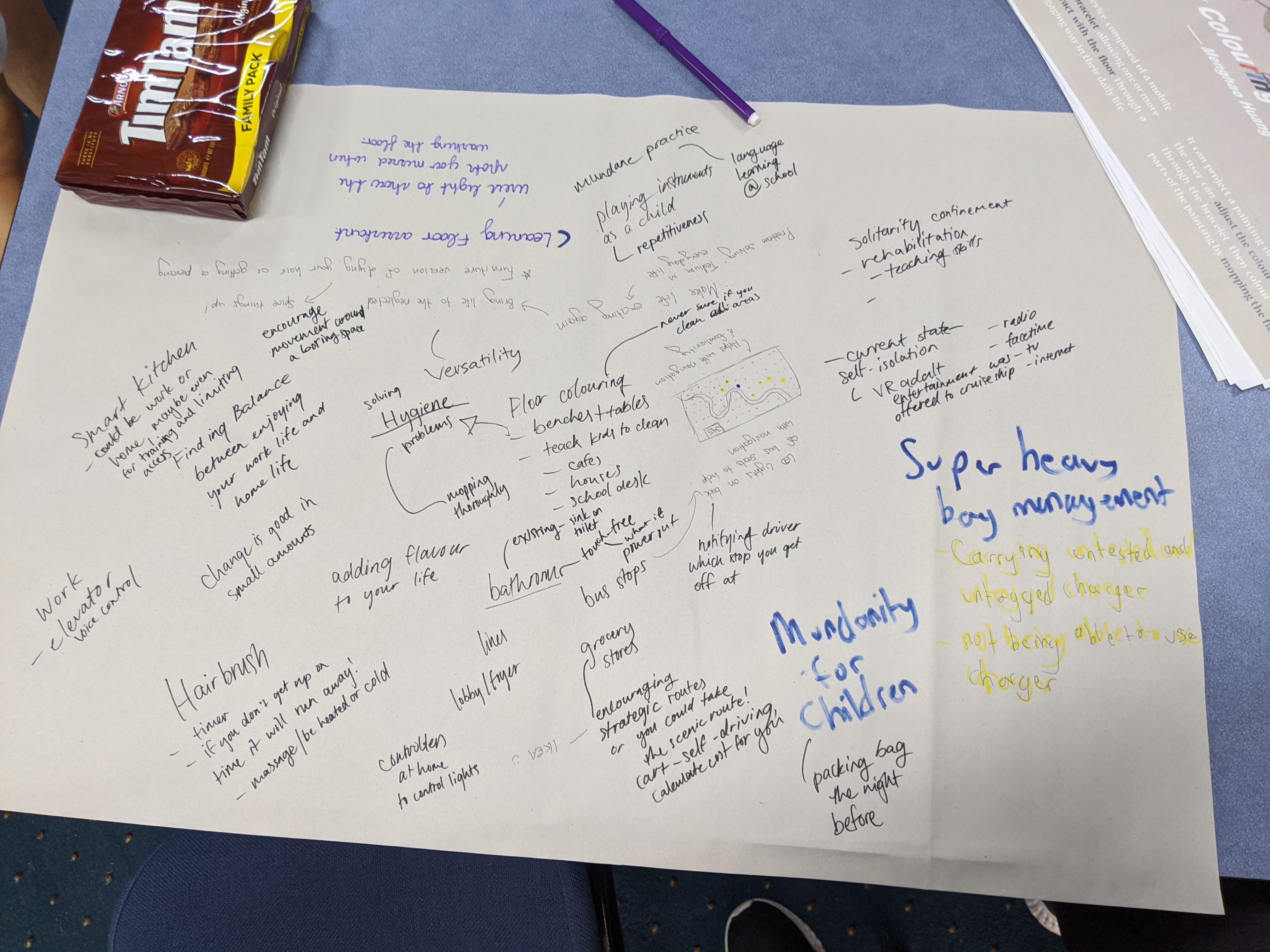 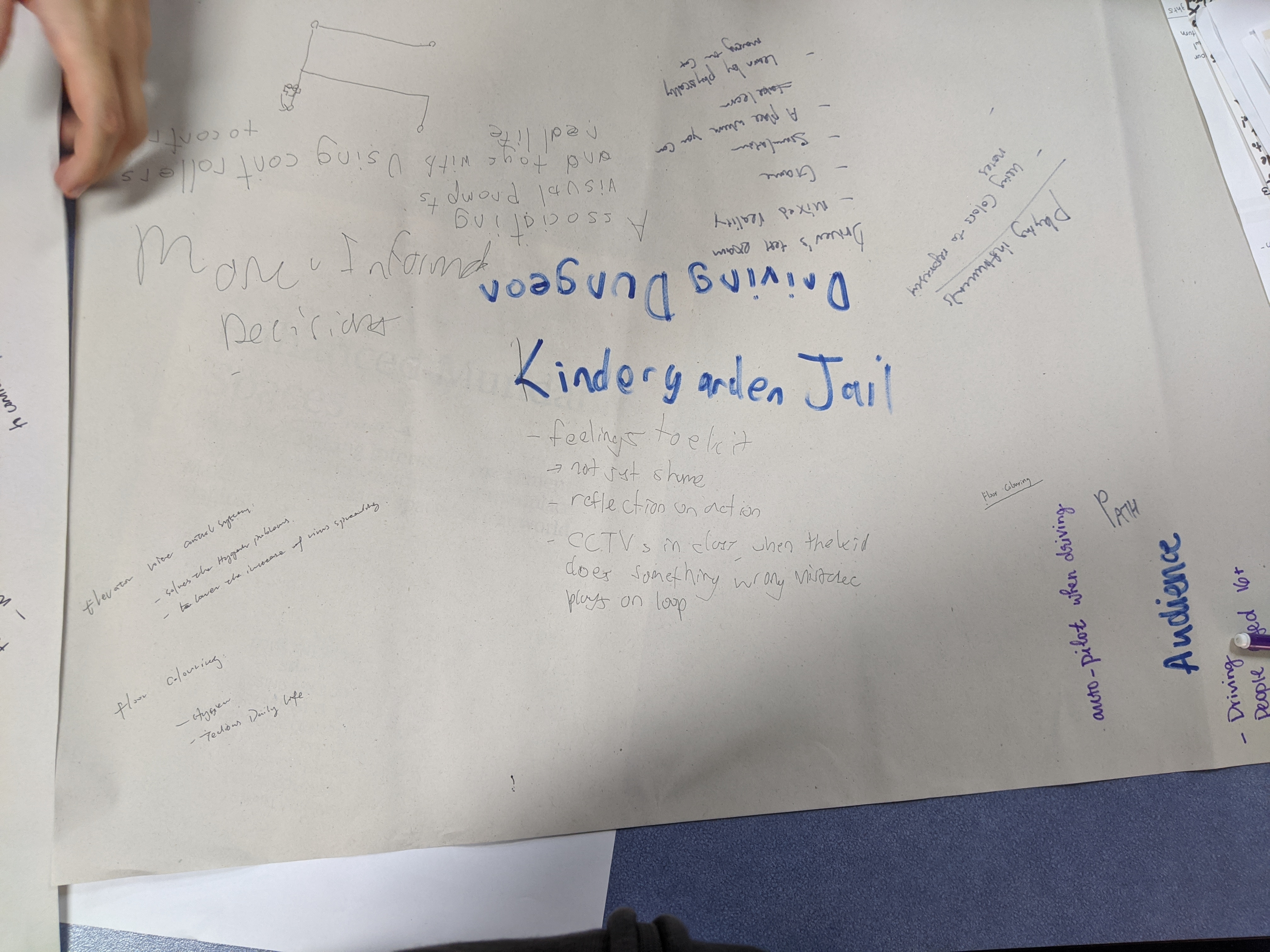 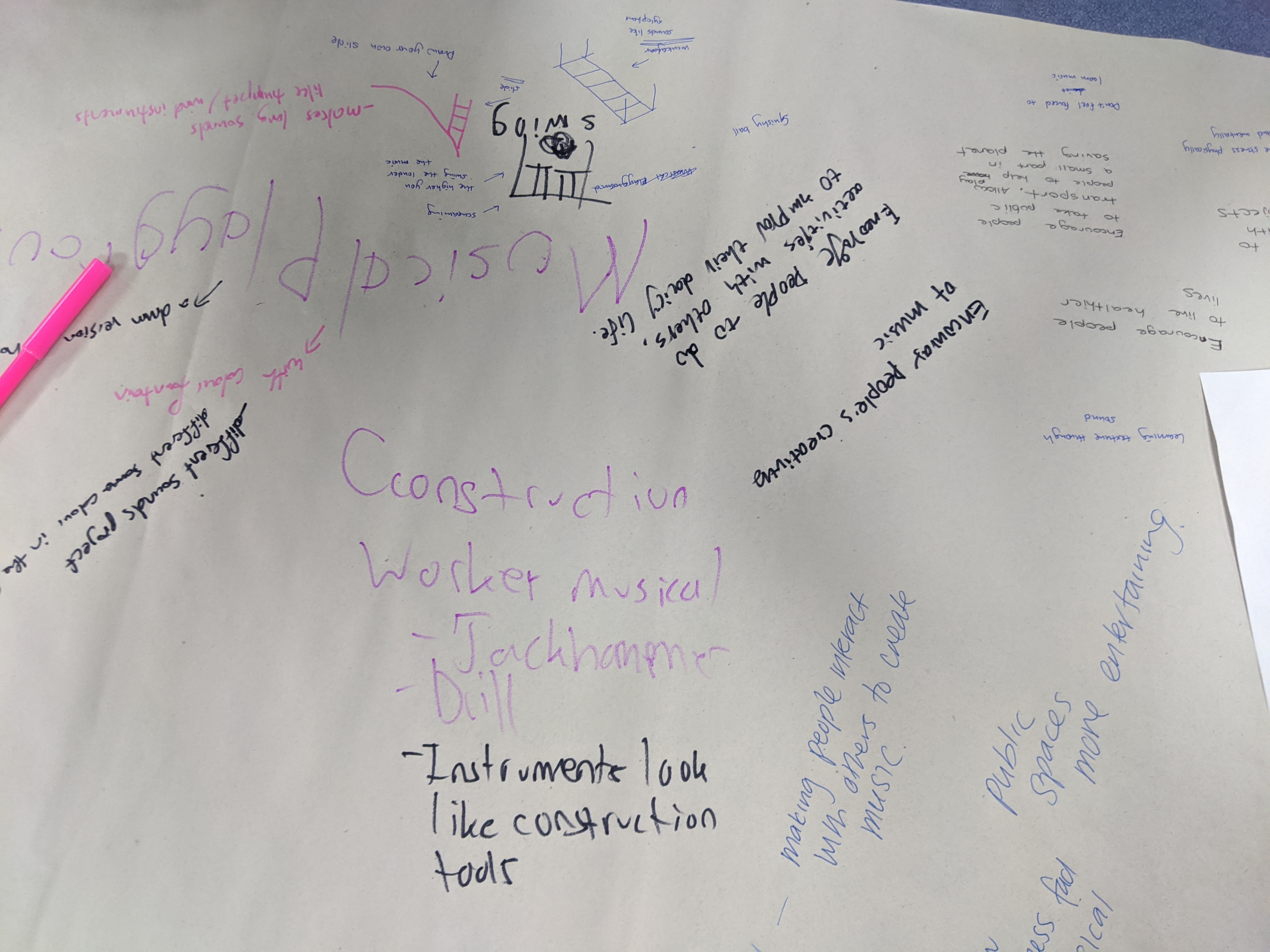 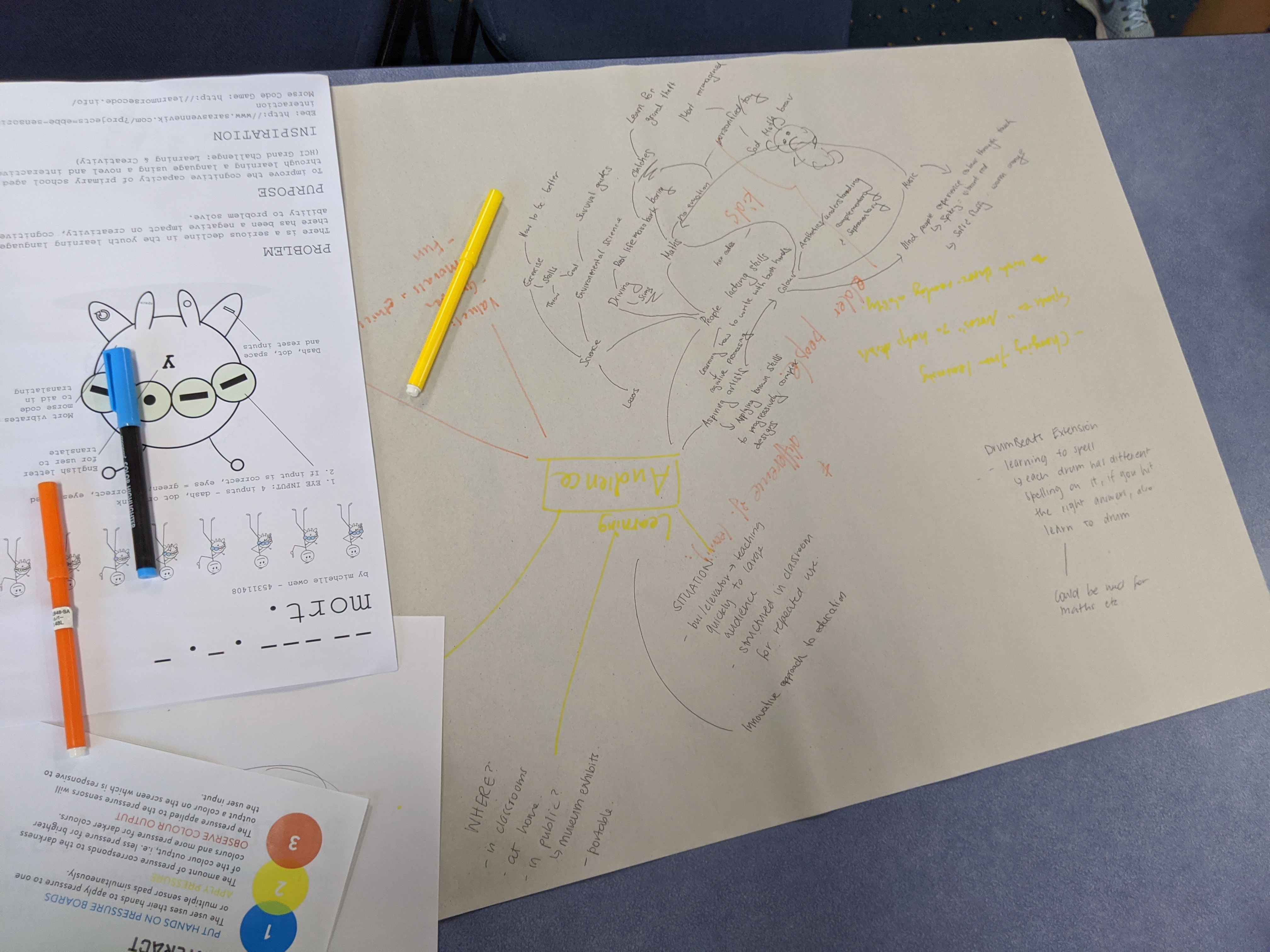 Round 7: Change Through Discomfort 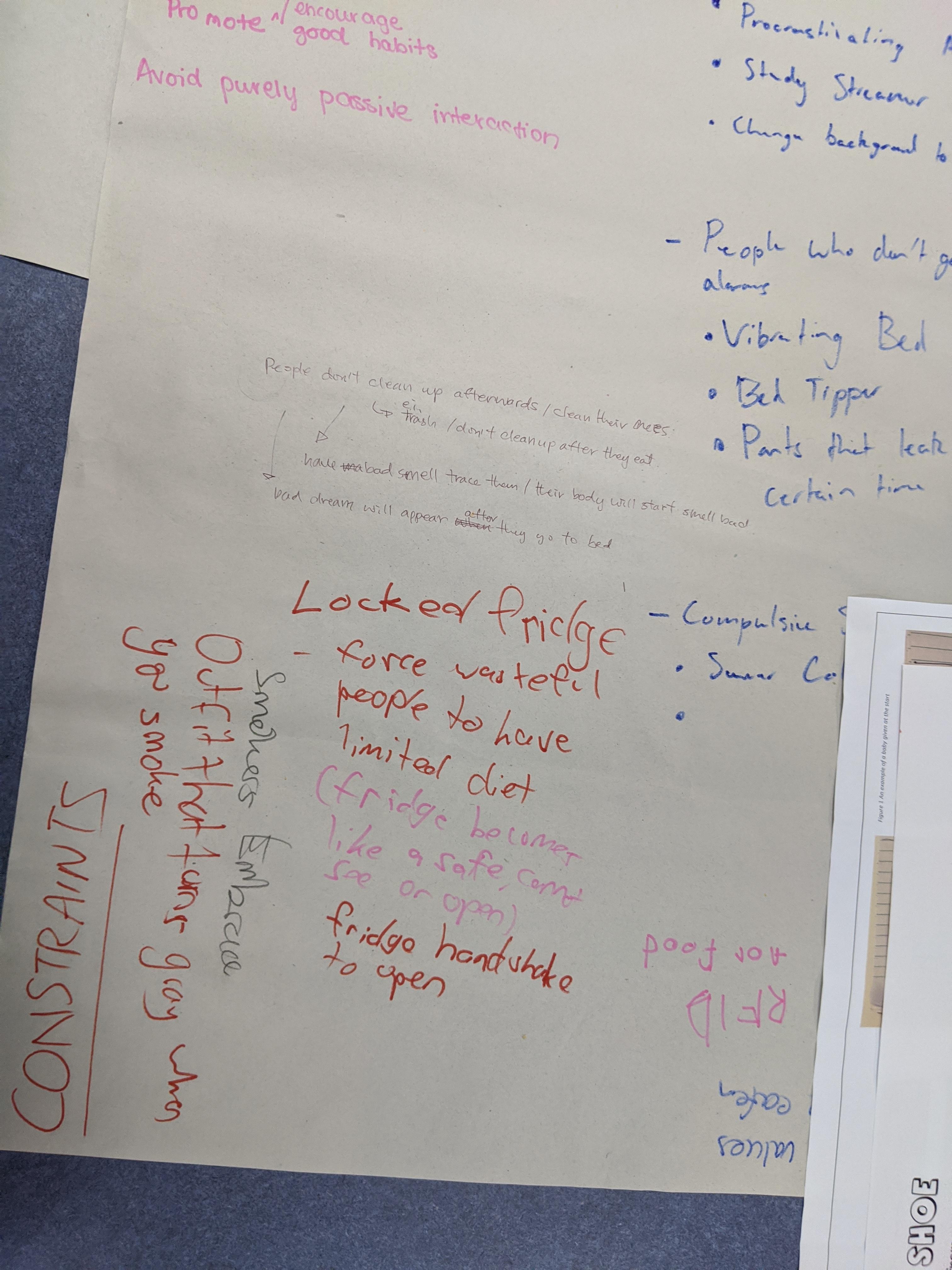 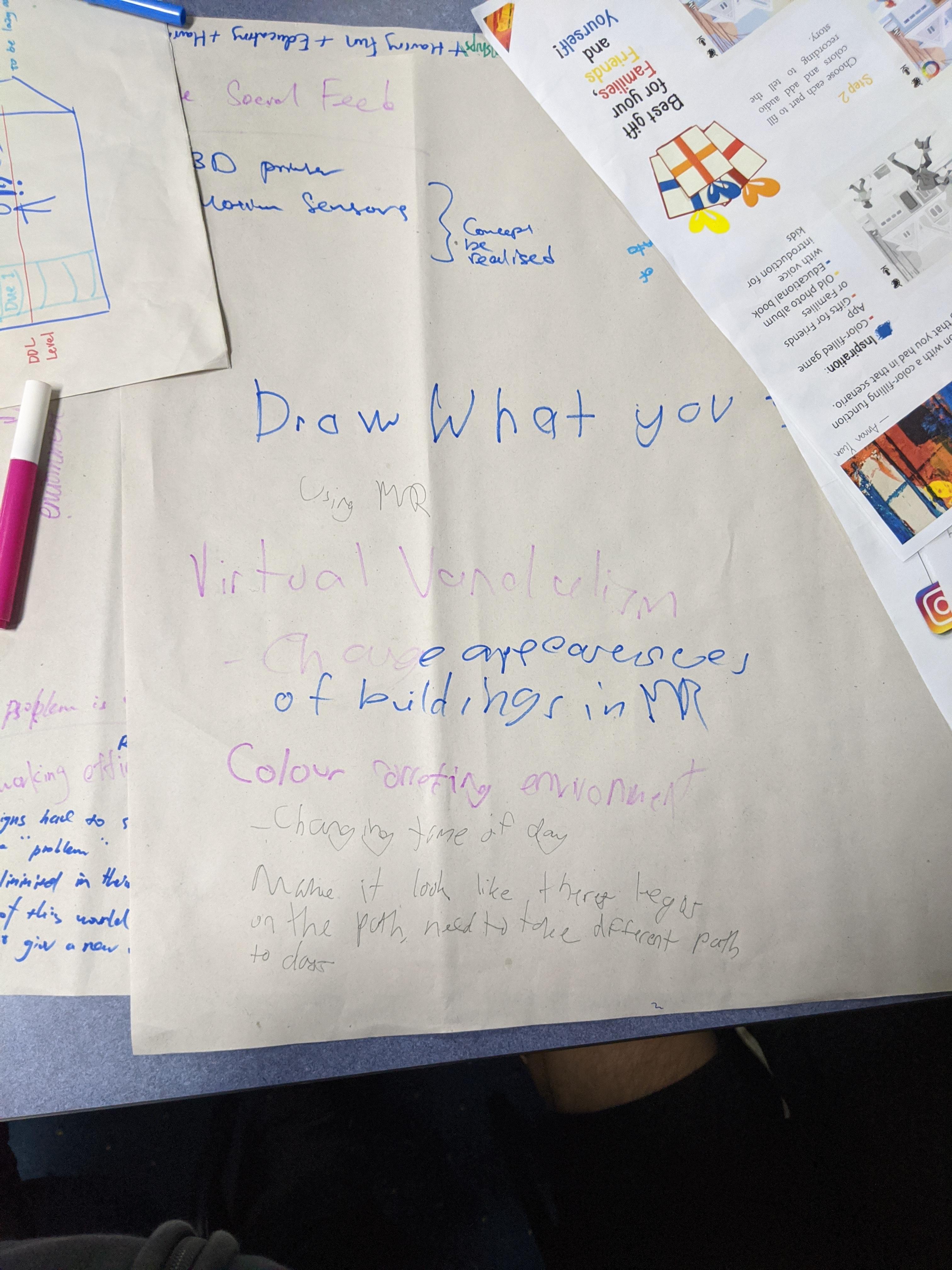 In hindsight, this post should have simply focused on what went right or wrong with each individual section... Perhaps it might be worth revisiting with another round of the edit hammer