We formed team this week, and I'm glad I can join the theme of body of controller of my choice and have good teammates! In short, our team decided after a short argument that our team name is MoBody, which is short for Move Body. This is a cool name.

We finally decided to start a game project from using the hand as a controller. We decided to make a flying shooting game. We think that it is also a very intuitive way to compare the shape of an airplane with our hands so it has almost no learning cost for players. And this sounds a very cool idea for us. We also plan to continue to use bracelets to provide feedback from my original pitch idea. We finally decided to use the right hand to make the gesture of the aircraft, using the direction of the hand to control the movement of the aircraft. And using the left hand to control the weapon than the shape of the gun. 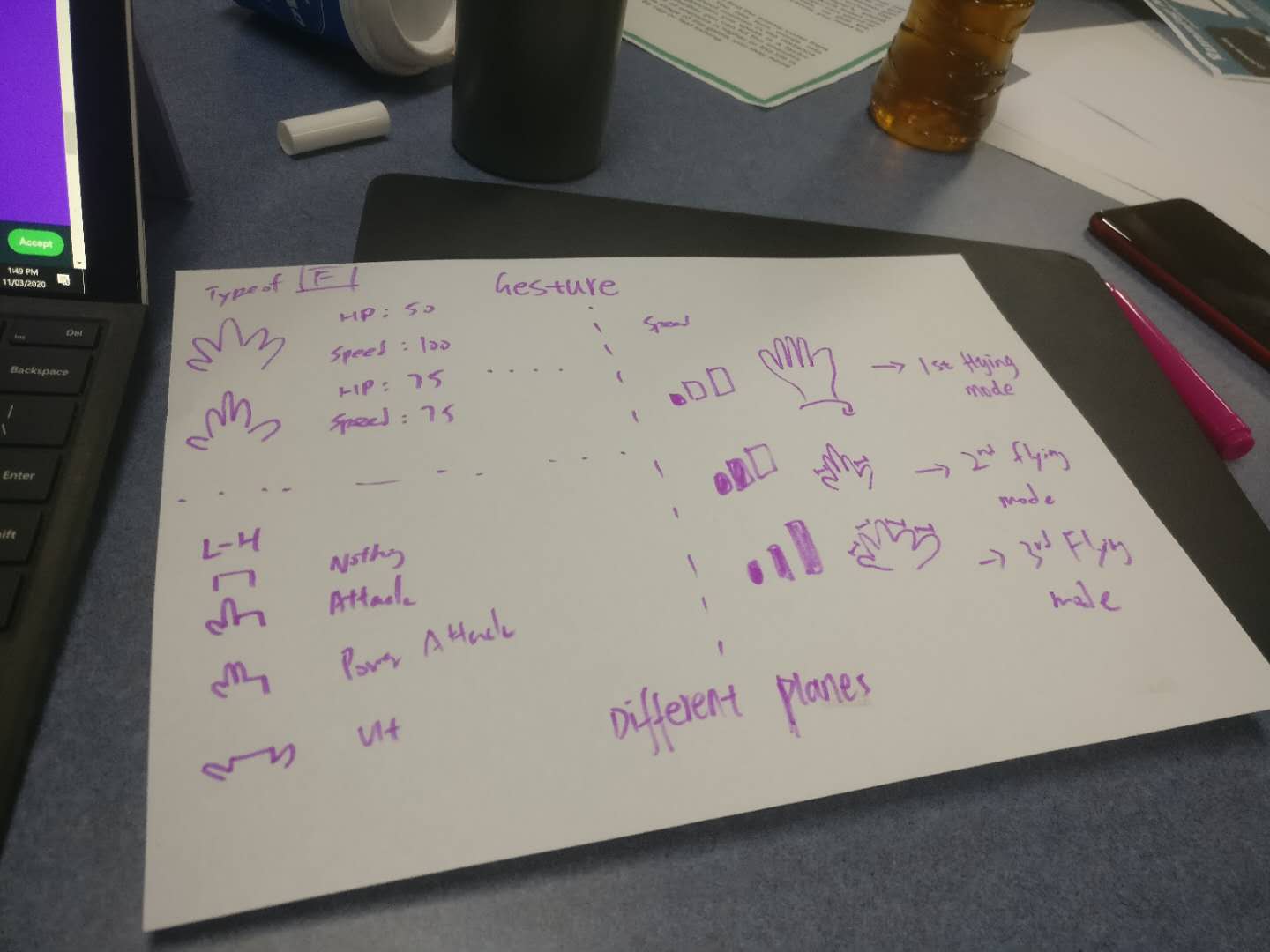 In addition, we also considered the aspect of collective experience. We think that two people can cooperate, one person controls the weapon and the other person controls the aircraft. The two planes can also cooperate with each other in separate screens. Although the latter may have higher costs, because we need to increase the number of sensors.

We were inspired by my pitch Running hand. I ’m glad my team members love this idea. Another inspiration is from Raiden, a classic Vertical-scrolling shooter game. 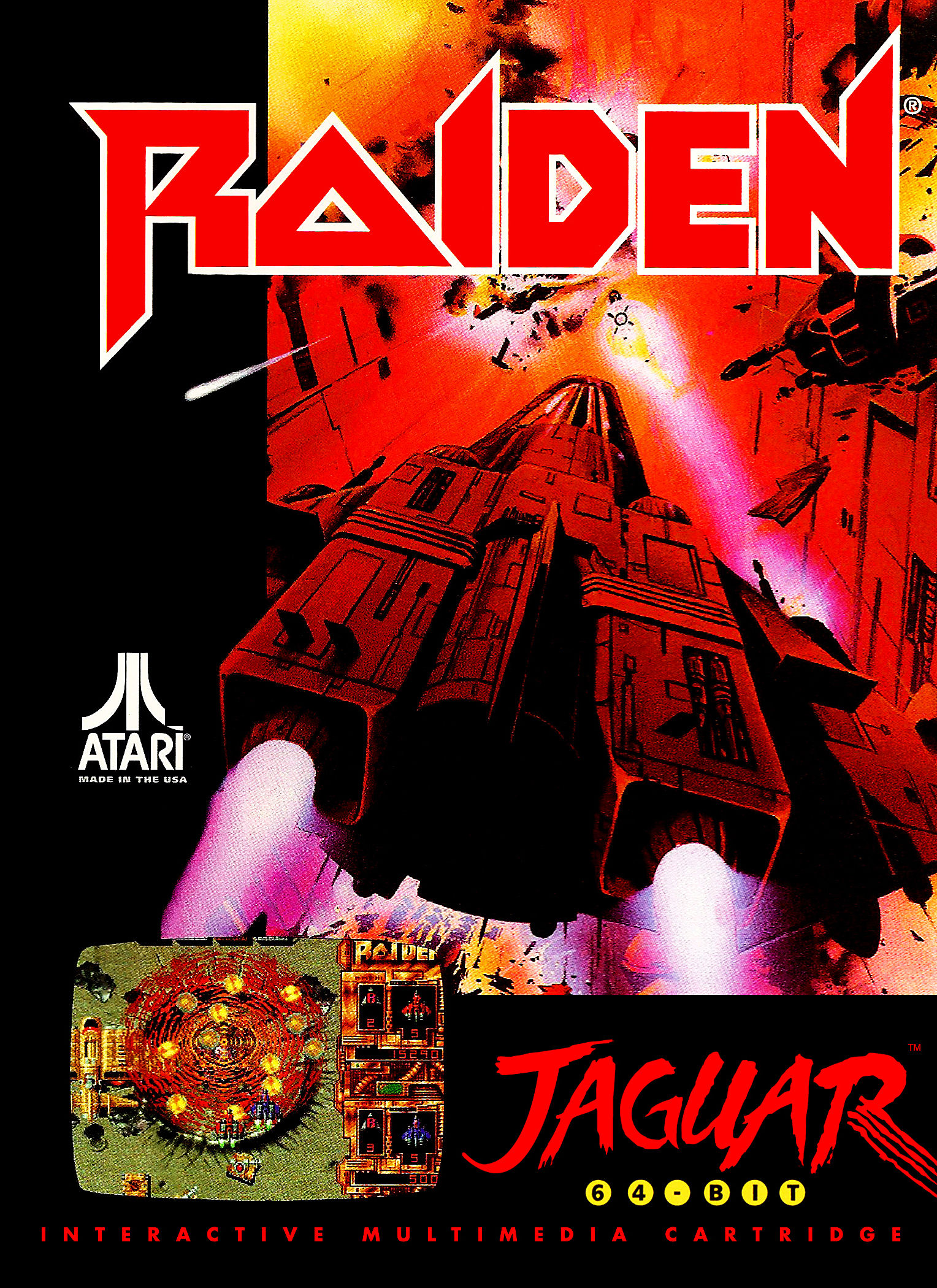