As I mentioned before in my previous post, I was interested in exploring natural sounds to help students learn at school, more specifically in primary schools. Therefore, the first steps I did was to start investigating what the purpose of the idea will be in terms of what it could help teach. How I did this was to first ask someone who is a teacher's aide. I asked them about what students were struggling with regarding their education that could be helped using music. They responded with multiplication and how students are finding it difficult to learn and memorize. This surprised and interested me as I enjoyed learning the times table when I was a kid. However, I wasn’t inspired enough to start coming up with an idea. Sometimes when this happens, I like to look or walk the space to try and get some inspiration. Three dices were what got my attention and started to make me think about how I could use them to help students learn multiplication. 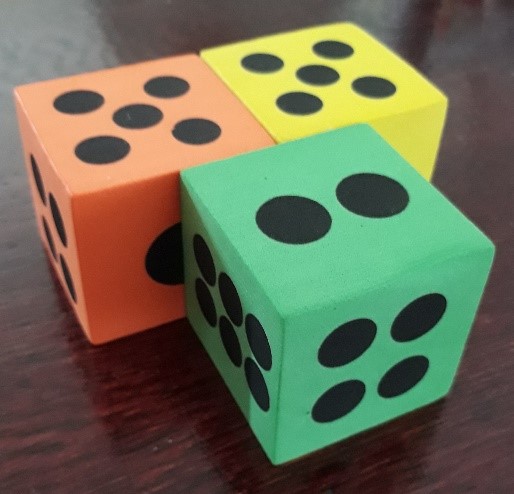 Changes to the idea incorporated the object helping students with simple mathematical problems such as adding, subtracting, dividing and multiplying, where the user rolls the second object to choose an operation. The other two die are still choosing the numbers involved in simple math problems. Two sides of the second dice will be blank, the user can decide which operation they will do. Each operation will be assigned a mini percussion tune by the user.

Issues with the idea:

Current Iteration on the idea 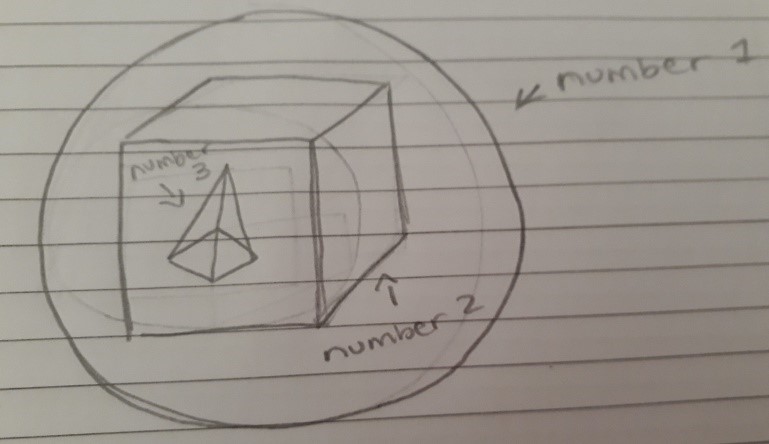 We have had two meetings; one on Tuesday where we discussed what parts of the concepts we could explore, such as the different contexts and individual objects. We also decided that we would continue to collaborate as a team by picking similar areas rather than going in very different directions. The team also read the comments and summaries and grouped information such as the positives, negatives and questions to have a clearer idea of similar critiques and feedback that stood out. From there we decided to have a meeting on Friday night where we needed to have read the ECP and come up with ideas about what individual paths we wanted to take, contexts and specific users we want to focus on.

After Friday’s meeting, we came up with different concepts such as:

We narrowed it down to school and visually impaired as we were interested in creating a product that would help teach a part of a subject other than music that could be accessible for those who are visually impaired. We decided that we would have another meeting on Sunday to discuss the research we have done, such as: