This week was the first time that we broke up into different classes with the studio taking happening on Wednesday and the workshop happening on Thursday. At this weeks studio we got told that it wouldn't be possible for us to use the workshop at UQ anymore due the whole Covid-19 situation.

After we went through the normal administrivia every group conducted a report back to the class which gave everyone an indication on where people were up to both on an individual and team level. Our group spoke about the dancing elevator and just a few of the changes we made based on the feedback from the presentations last weeks. I personally said that I wasn't have much trouble with the online format of the course as we have experienced so many collaborative tools over our university journey such as google docs, messenger, slack and so on. 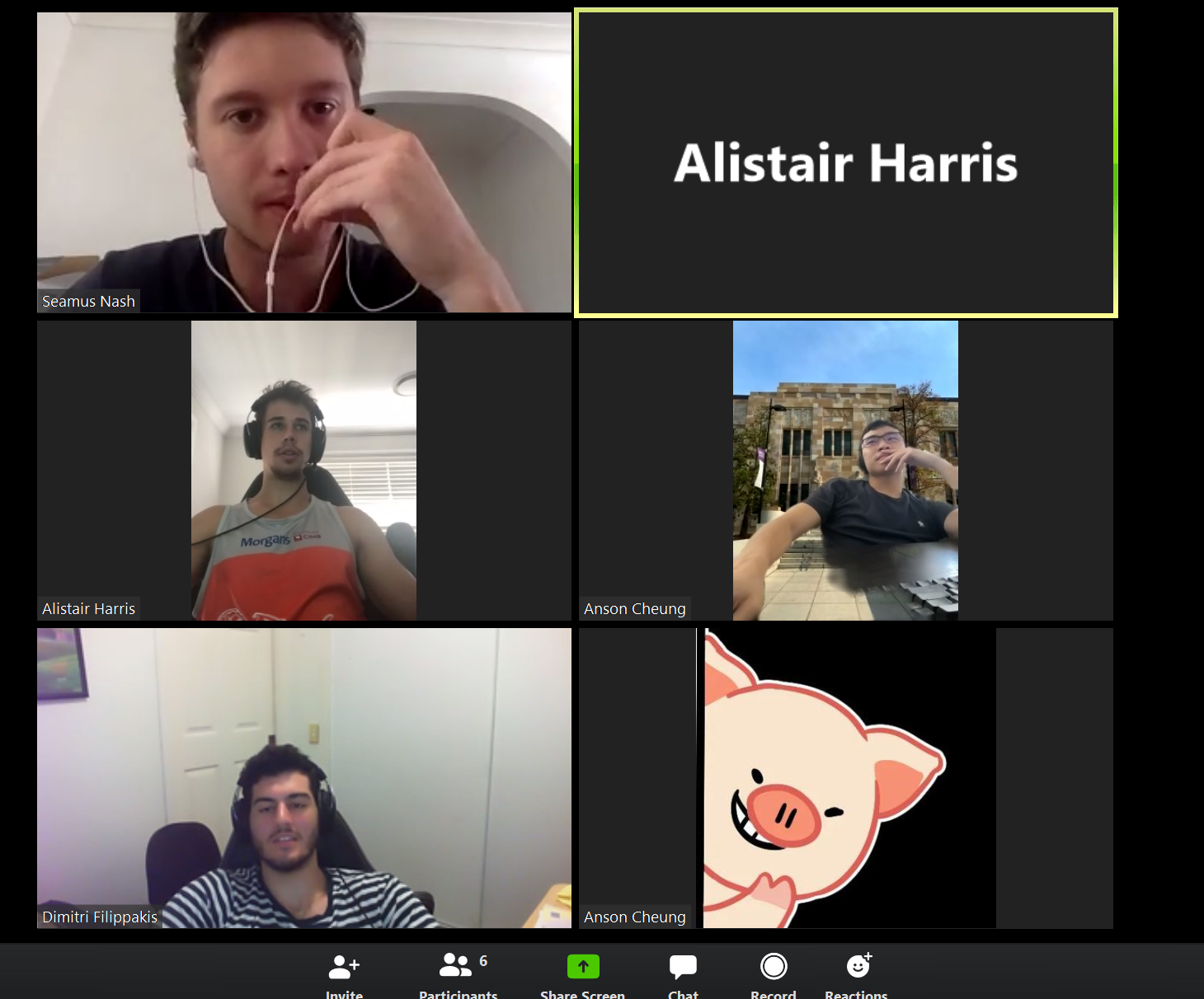 For my journals the feedback I received wasn't very good so I need to make sure that I spend more time on these in the future. The main issue was that I wasn't saying exactly what I was doing and instead being very vague and general about the different things we were conducting as a class.

Our team did a lot of work last week on the proposal so most of it has been completed going into this week. I worked on developing user scenarios to give an idea of what the interaction of the elevator would look like. It varies based on the different users groups that we have and for me I am dealing with elderly and disabled users.

Unfortunately at the workshop on Thursday the tutors thought we should go back towards out original idea because it has a much stronger physical component. This was a bit frustrating after doing so much work on the new idea which was the game of saying categories to the voice detection system in the elevator. In the end we made a decision to stick with the second ideas main concept except now it would be a charade style interaction where people act out different things and the other people in the elevator must guess. This will then reward them by taking them to their floor. We need to discuss and do more research into what happens if they get it wrong because the original idea of making them walk up stairs might not work for a lot of people if they are disabled for example or are in a hurry. This would make them frustrated and annoyed and the system and it would make it more of a hassle rather than enhancing the mundane space.