This week, team CDI started working on the proposal report. IN doing so we refined the concept into what we wanted. Initially, we re-designed the concept to be more mentally focused. The idea that Alistair came up with was a voice recognition system that gets people to think on the spot while going in between floors within the elevator. From this, we investigated how we could prototype this concept and research into the mundane space of elevators.

After the studio session, we spoke to Clay about prototyping and how we would be able to prototype and test users seeing as we are now limited due to coronavirus. He responded in saying that we would need to think outside the box to replicate a scenario of someone using an elevator, he suggested that we could use a cardboard box or a cupboard and set up buttons and lights to give a sense of being in an elevator. Below is a snippet of our after-workshop meeting in zoom. 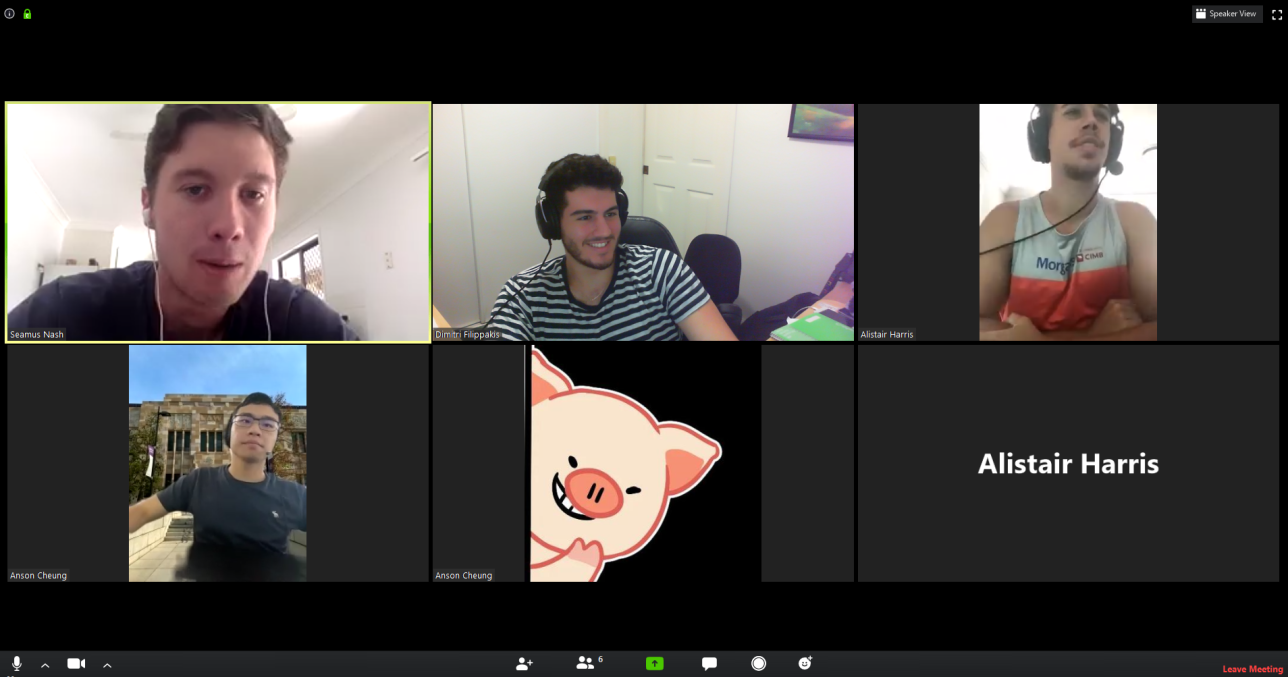 After our workshop session and a team meeting (and with a chat of tutors), we realised that we got rid of all the likeable and physical interaction that was part of our pitch proposal. So, we went back to brainstorming an idea that incorporated both the original pitch idea and Alistair’s idea. We wanted the concept to still allow users to interact with each other while also adding in the embarrassment of moving around in the elevator. Finally, we came up together with a cross between voice recognition and a charade-like game for the elevator to move. If there is a single person in the elevator it gives the user an image of a human silhouette posing, the user must pose the same for the elevator to move. This uses a Kinect-like camera to see that the person mimics the silhouette. And when there are multiple people in the elevator, The elevator gives one person a charade topic i.e. something really easy etc the person then acts out that and the other people have to guess what that user is acting out for the elevator to move. If the users guess it correctly, then it goes to all the floors that have been selected in the elevator.

Moving forward, the team is refining the report as well as researching more into the concept and how the different possibilities for prototyping.