This is the week that our first major assessment piece was due, the proposal report.

Firstly, on Monday I noticed that there was a spot on the template for a "illustration logo". I hadn't seen this before as I was mostly focused on writing the actual content and none of the other teams had done it either. I really enjoy graphic design so I jumped into Photoshop to see what I could create.

Initially I did a bit of brainstorming around our team name which is CDI. These letters stood for Computer Design Institute which was just chosen kind of randomly after we gave ourselves 5 minutes to come up with a name and that was what we got. The name itself is pretty vague and doesn't really offer anything descriptive such as for example a team name like "Roaring Lions". When you say CDI our loud it sounds like an eye so I have used that as the main design component. After this I then found a royalty free image of a digital background and used the clipping mask tool in Photoshop to overlay the digital effect over the eyeball. In the end it turned out pretty nicely except the only part I don't love it the really aqua blue but that colour was selected from the background. Here it is below. 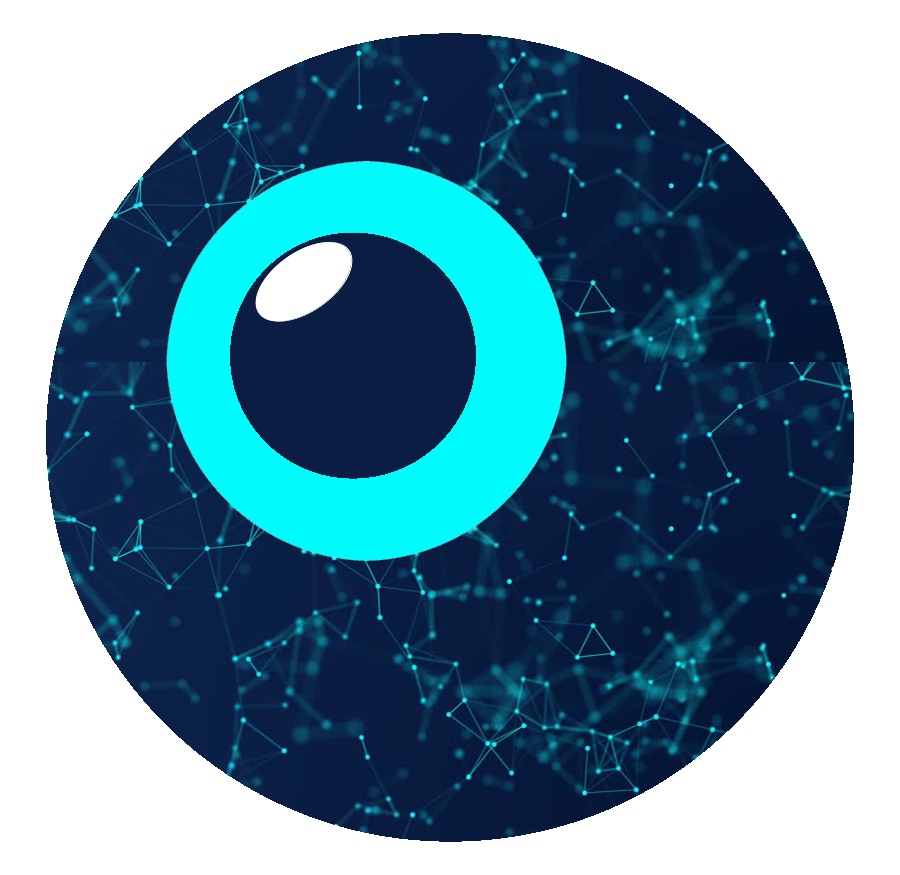 This week in our contact class I learnt new techniques for conducting different types of interviews without the need for meeting with them in person. This was always going to be a big hurdle to overcome this semester because we’re all used to testing and interviewing people in person as we have done for all our previous design courses. We also really needed to test in real elevators because it gives us an indication of what people are usually thinking in this space and to get a feel for how quickly the interaction needs to happen. This will have to be all conducted online and it seems like a synchronous method such as zoom or skype would be the best way to mimic the real elevator simulation as close to the real thing as possible. Although it sucks that we can’t do it in a real elevator and work with people in person, I think this gives us a great opportunity to think outside the box and develop new methods that could come in handy in the future. I feel like there will be no ‘perfect’ method that all teams will follow but everyone will have to adapt to what is working for them especially based off the target audience they are focusing on.

At the workshop session on Thursday, we learnt more about Arduino’s. I listened to Steven and Ben but mostly I was still fixing up the report as we had a few issues that we needed to clear up before submission later that day. I plan on going through all the tutorials on Arduino’s over the mid semester break so I am completely focused on learning it rather than being distracted by other semester that is due. It seems like there are a lot of resources out there for helping to learn it and the tutors really know their stuff so I think it shouldn’t be too difficult to progress.