This week was largely spent researching possible methods to build the prototype, given that the projector idea would no longer work. Researching possible sensor options that could be used. Filtering through all the sensors they had, I narrowed it down to these options and researched it further into the technical capabilities of each and how compatible they would be.

Some of these would mean a lack of sensitivity in gameplay, where any sweeping gesture would have to work and have it assumed that that would hit the ball and make it bounce, where it could work, would also mean that it would be almost impossible to not score and have no difficulty included since no precision is required to hit the ball. I decided to look further as this would not be good enough. 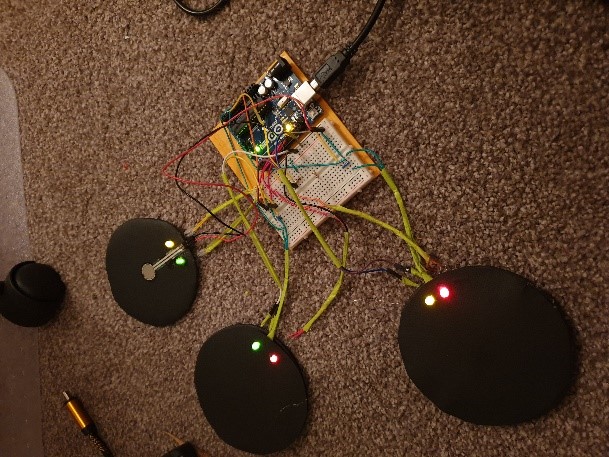 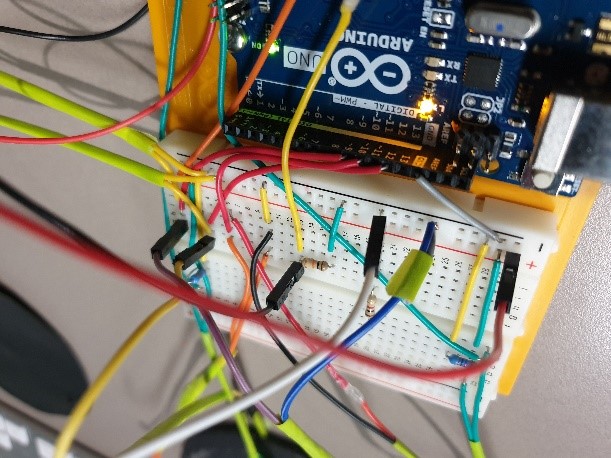 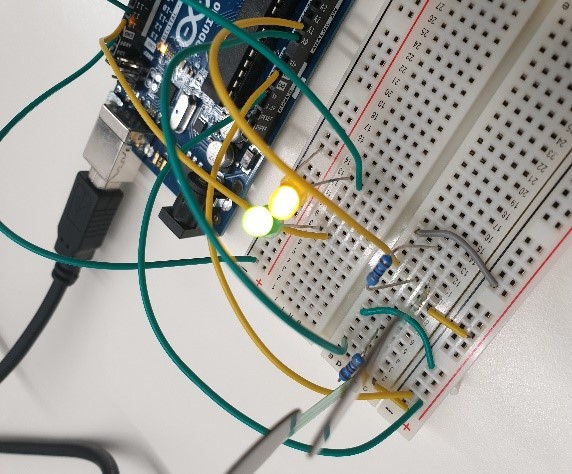