I found that, during the mid-semester and beginning of week 7, I struggled with the prototype because I felt a bit lost and confused with what I was going to create and how to go about making some of the functionality work for the current idea. This was due to the fact that I hadn't spent enough time thinking about the overall project, what parts were the most important to focus on and get finished and if there are better ways or sensors to use to create the functionality. Fortunately, through the workshop, working on my concept mind map and spending time thinking about what I wanted to create by the next deadline, gave me a clearer understanding of what needs to be done and therefore, I felt less overwhelmed and worried that I wouldn't have any functioning part of the prototype working. 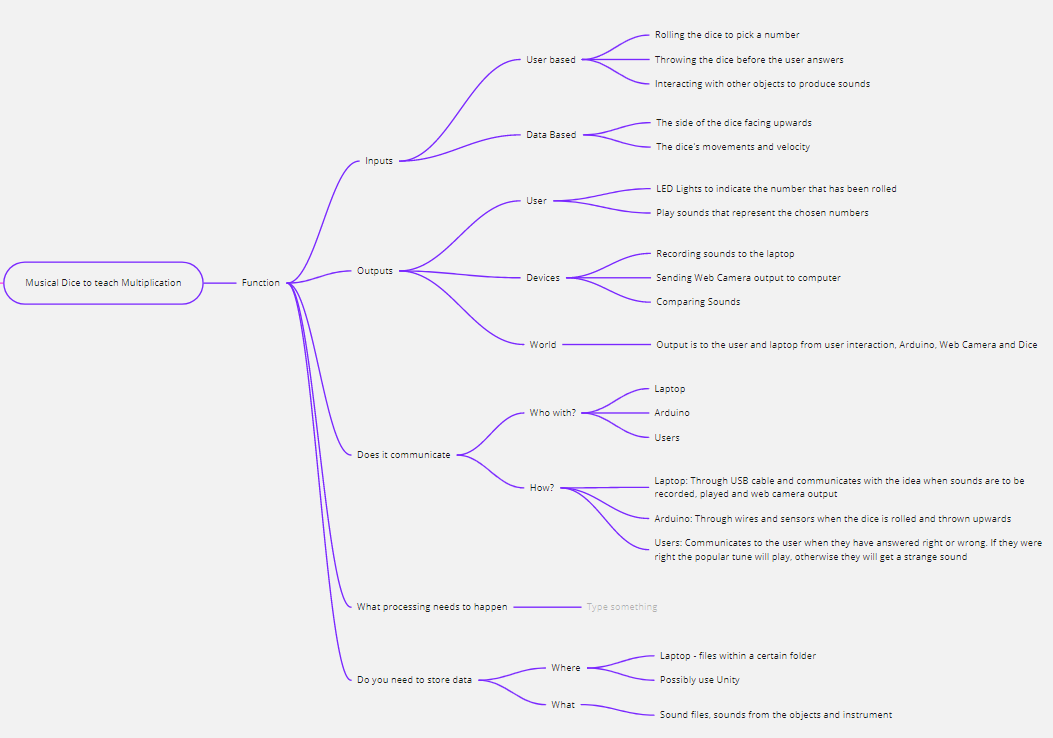 The main issue I had with the prototype was, how to get the side of the dice to light up when rolled and have sounds play that represented the number of that side. The original idea was to use push buttons; thus, requiring users to push down on the dice. Fortuitously, the tutors gave me some suggestions in the workshop on how this could be accomplished. The suggestions were to use an accelerometer with a gyroscope to determine the side facing up or use a web camera and Vuforia to determine the number rolled by using icons/images to represent each side. These ways are far more interesting to explore and make building the prototype easier as I could leave the dice being a solid object that didn’t need to be pushed down and also fewer sensors. These suggestions have made me less overwhelmed as I feel more confident about making the prototype. 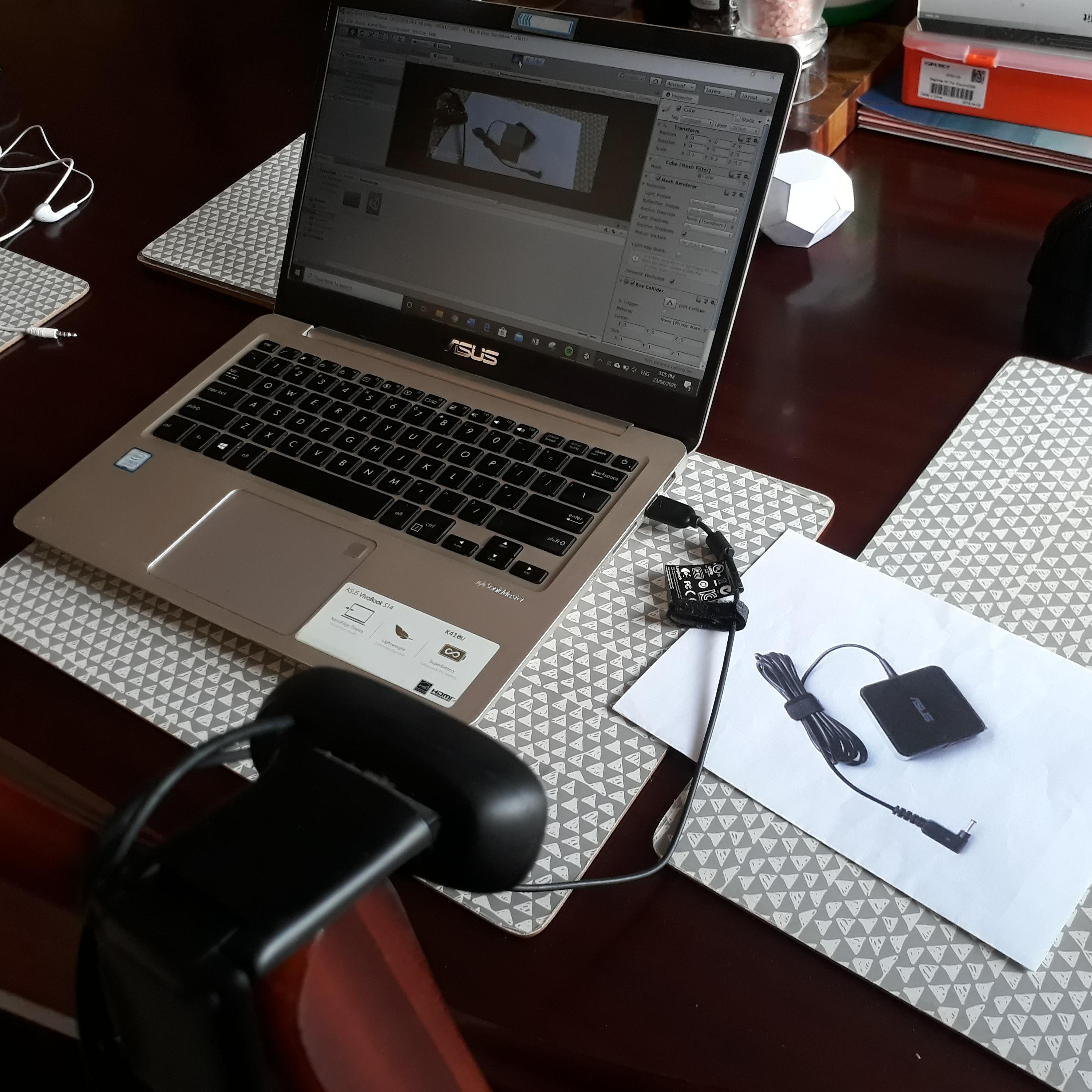 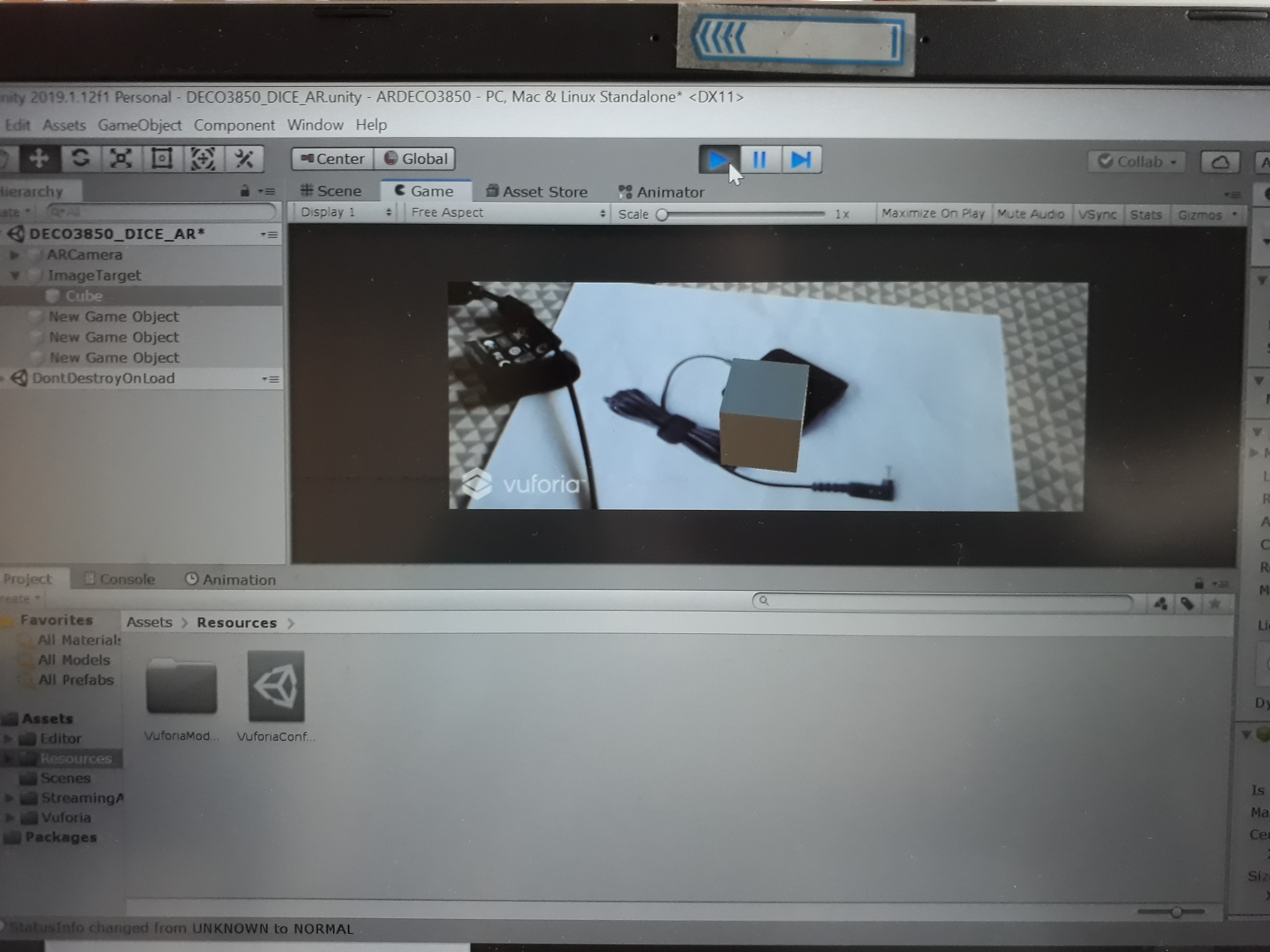 A tutor made an interesting comment about choosing the best approach as it depends on the form of the prototype and whether I want everything contained in the dice or would I be happy with having multiple parts to the prototype. Ideally, as mentioned in the previous post, I would want all the sensors contained within the dice; however, I don’t believe this will be feasible for me to make; therefore, I have explored the Vuforia method as I currently don’t have the accelerometer and gyroscope as it hasn’t been delivered and I have used Vuforia before and, thus, I am more comfortable with it.

What has been done this week including ordering the accelerometer, making a cube appear when the image target was detected in unity, using Vuforia and having a LED light turn on when the image is detected. I would have liked to achieve more this week, such as creating the dice out of balsa wood and having icons for each side of the dice; however, I plan to spend more time on this project next week. 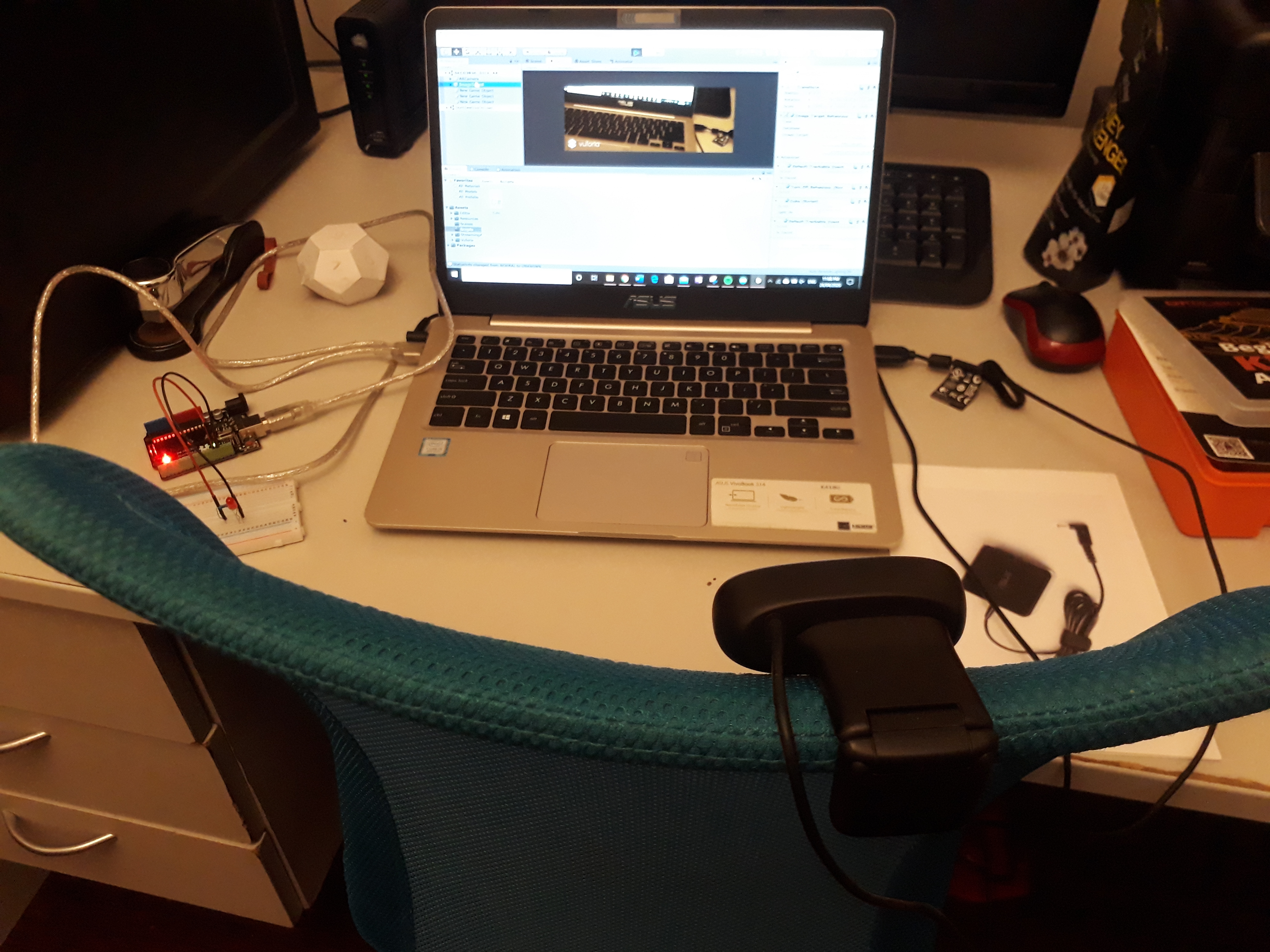 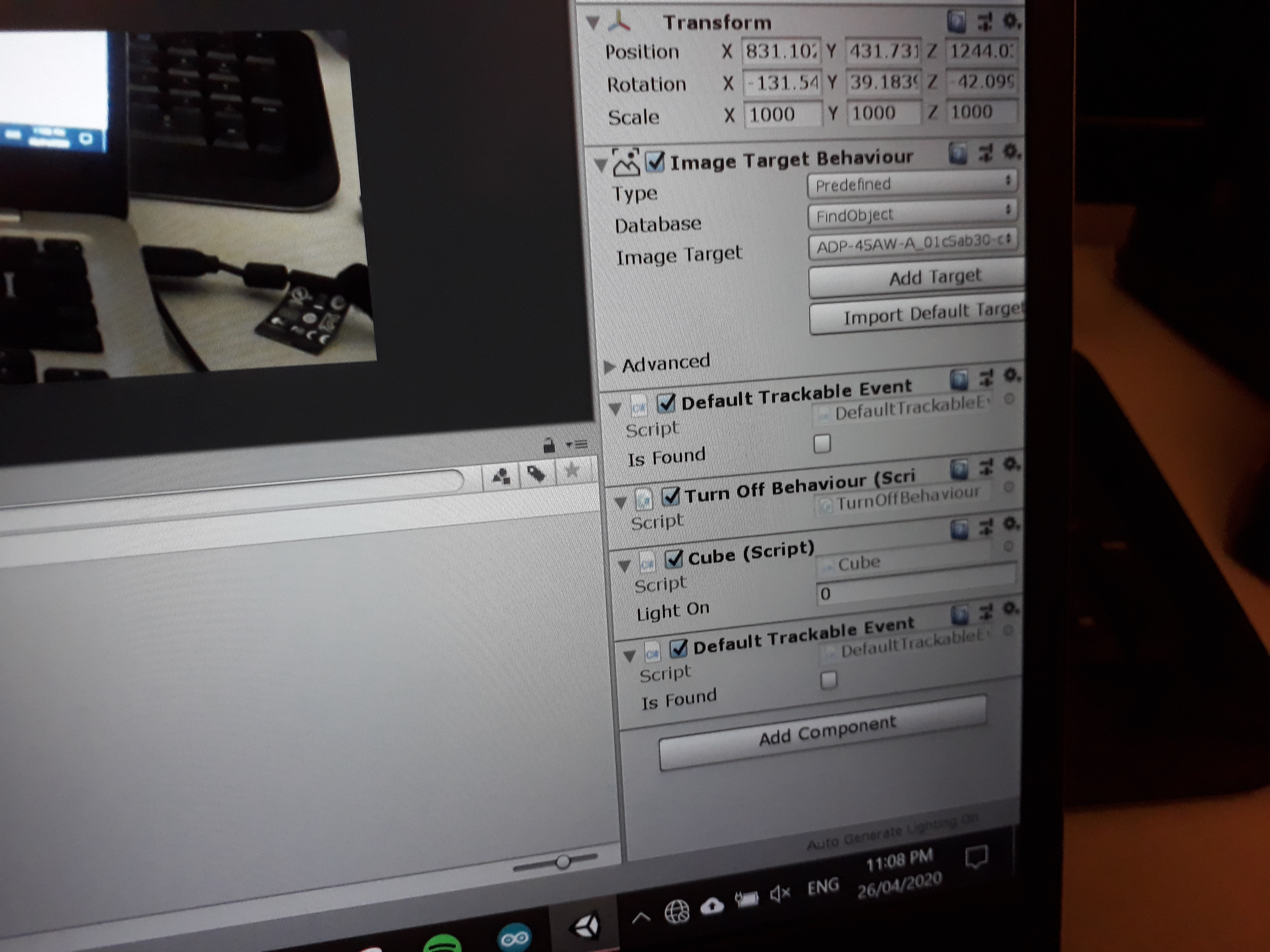 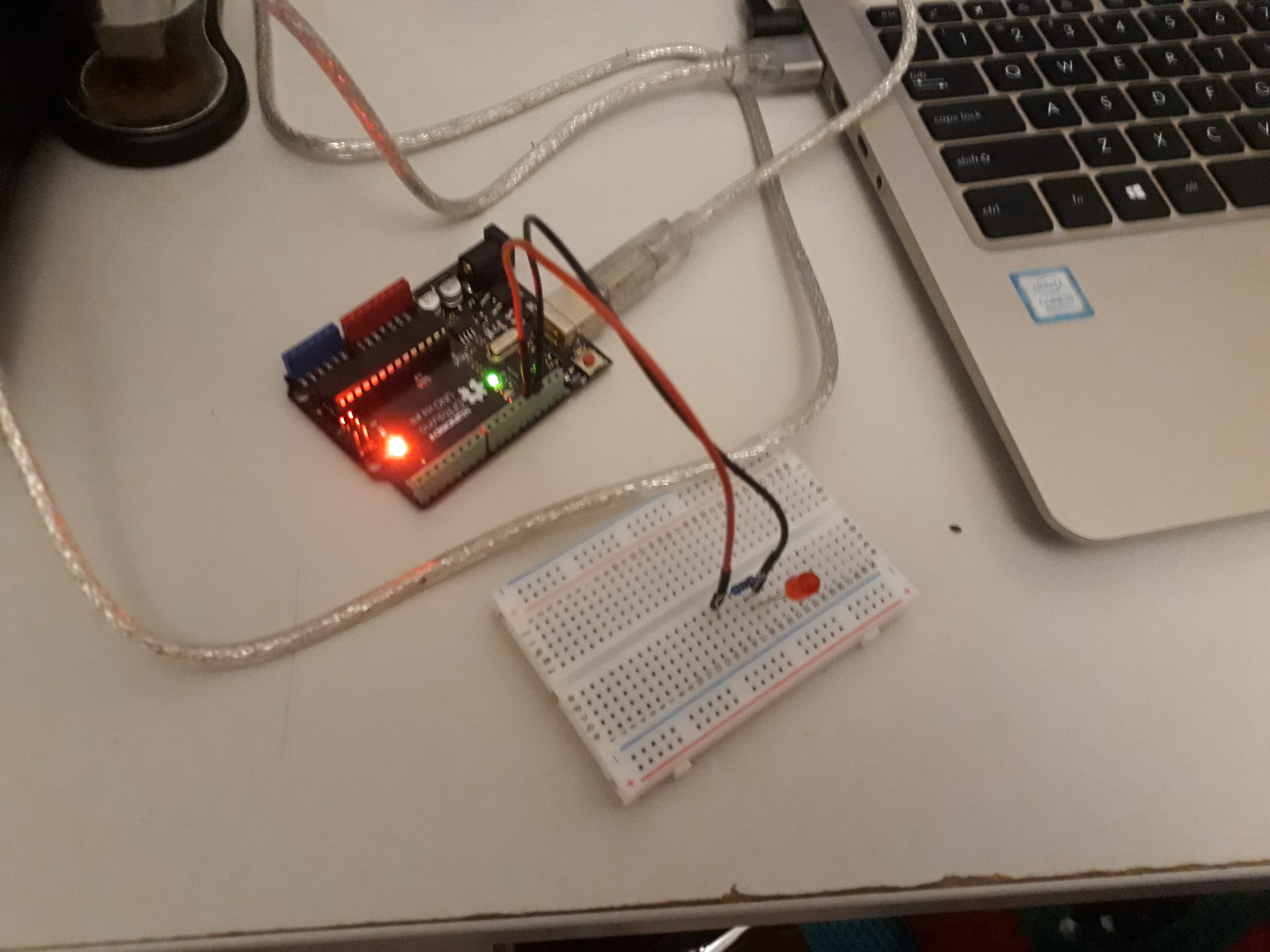 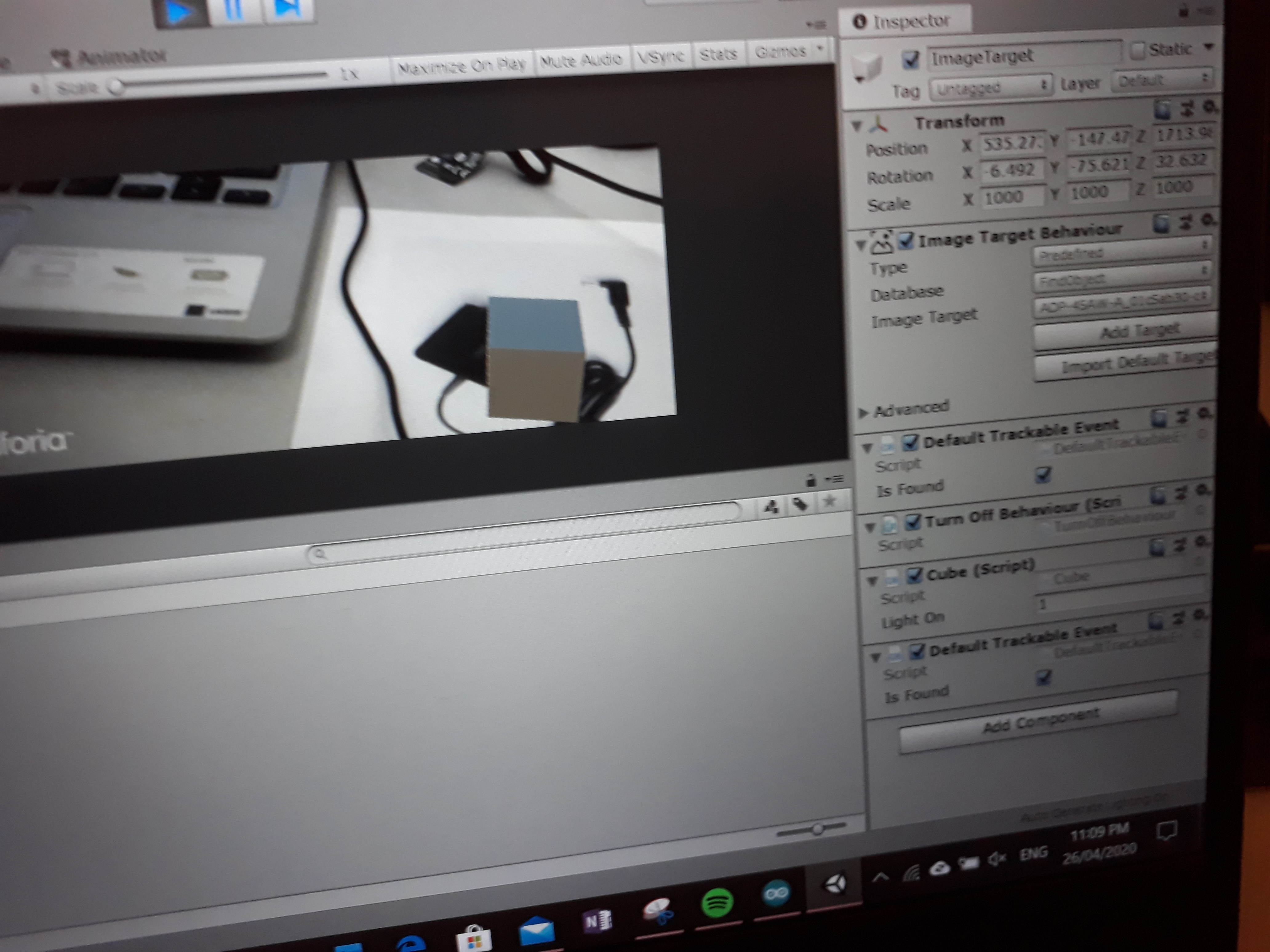 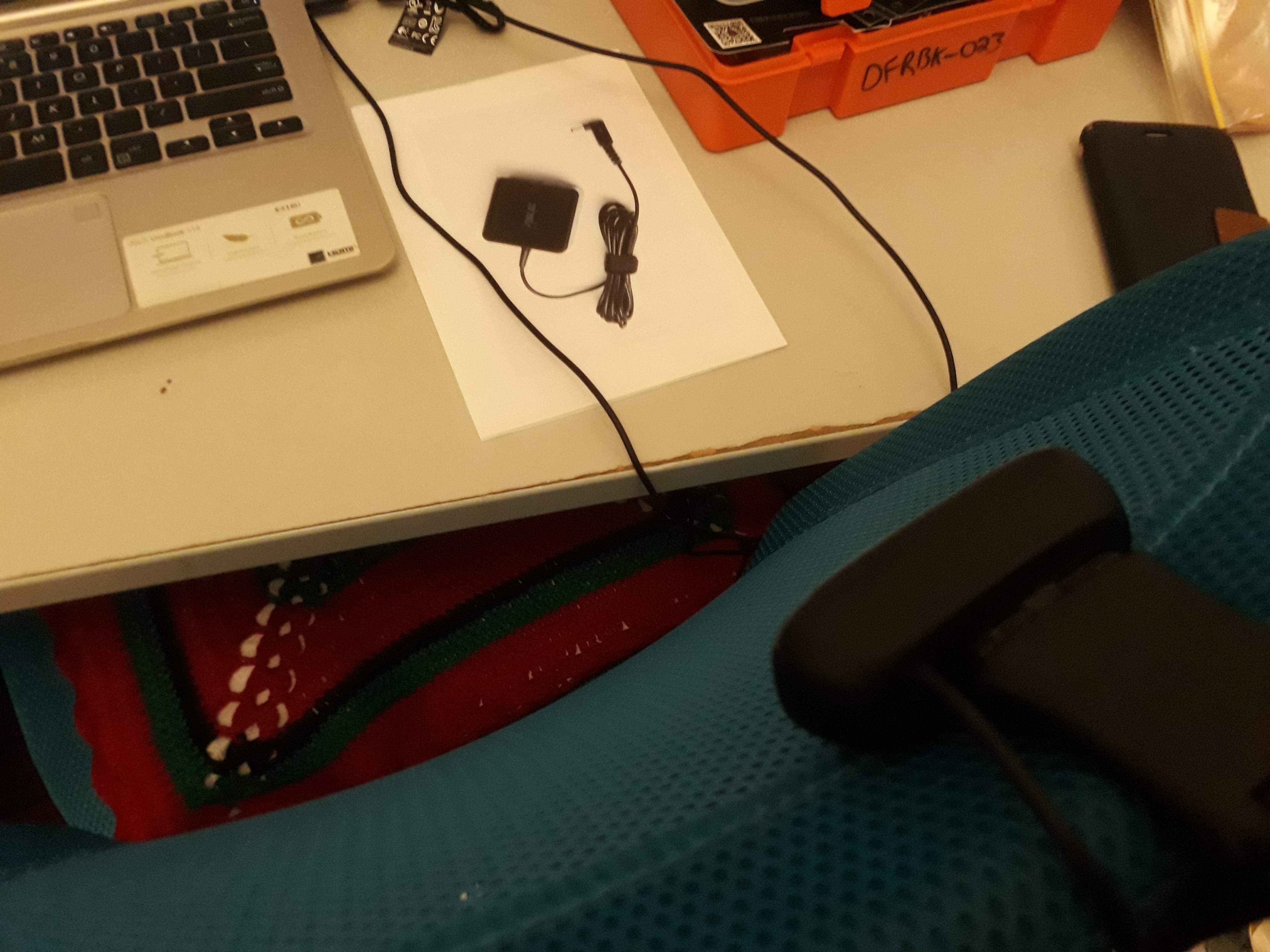 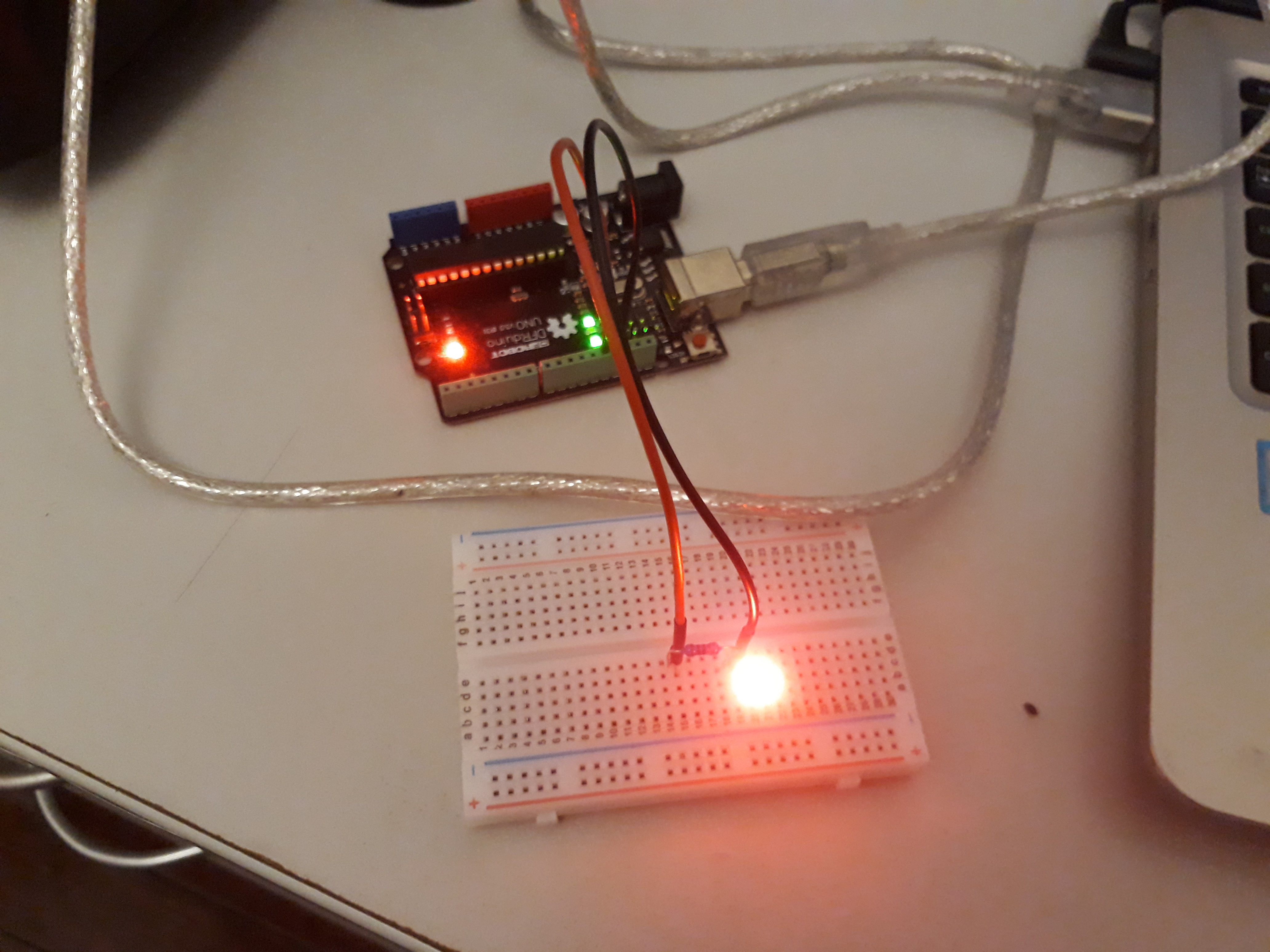 What needs to be done for the project is to try and fix how the dice rolls, by making it easier for the user, then using balsa wood to make it. Other tasks to finish off involve coming up with questions to ask the users with the team, interview a teacher aide, record sound recordings, get multiple lights working with Unity 3D and Arduino, create icons for each dice side and build an initial foundation for the web camera and dice to fit inside of. Another task would be, to work on a way to get the led light turn on and play sounds, using an accelerometer when it is delivered. When a somewhat functioning prototype is created, then user testing will be completed.

Changes to the idea will be that buttons are no longer going to be used; therefore, the user will not have to push down on the sides.