The direction of the project starts to become clear during this week. I mentioned in my report back on Tuesday that although desktop research pointed out that breathing training in sports is helpful to the athletes themselves, I am not sure if this is what the user needs. After conducting more online interviews, I find the new direction. At the same time, I also tried to connect the display and the microphone to the Arduino this week. They can all work now, but they still need further development to provide more dynamic functions.

Three online interviews were conducted this week, and the participants were mainly people who had regular jogging experience. I asked them about the use of sports apps and their understanding and attempts at breathing training. In fact, all three participants with regular running habits have experience in using breath training. They all said that they will encounter many training obstacles such as attention distribution in the early stage, they mainly change to unconscious control in the later stage of training, so they feel that breath training supportive devices are useless to them currently. But they also said that breathing training had a positive effect on their exercise effect.

Therefore, I want to amend my main target users to be newcomers who have just started jogging and use this project to help them perform breathing training more easily. I also want to add long-term functions for them, such as providing statistical information to monitor the effectiveness of their breathing training. One participant mentioned that checking the pace is one of the main reasons they use sports apps.

This week I further built my prototype. I successfully connected a microphone, which can provide analog signal input, but the microphone value change is only obvious at a specific angle. The advantage is that the signal fluctuation caused by blowing is sufficiently obvious. On Tuesday Ryan mentioned the analysis of audio to provide users with more detailed data. But this brings more technical challenges. In fact, I only found one library to allow recording on Arduino using SD card. And some audio analysis libraries also analyze audio files. I have not found a reasonable way to convert electrical signals into audio signals in real time and analyze them. After consulting with a friend with signal processing background, I thought it was too difficult, so I chose to use electrical signals directly as triggers. But at least so far I have found a relatively stable breath triggering algorithm. 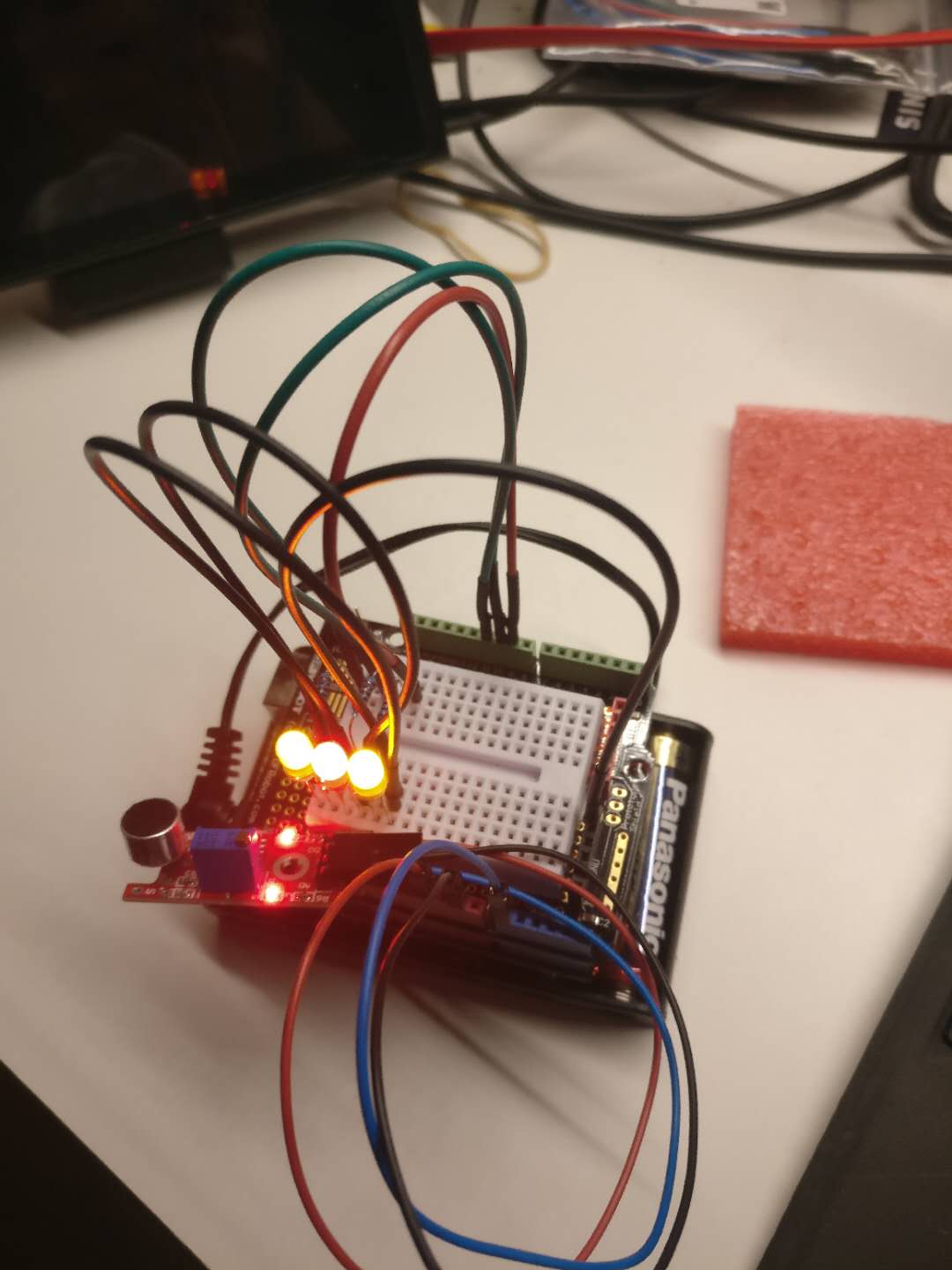 I also tried to connect a simple OLED display. I tried to draw some simple patterns using display. In the end I think that using visual feedback is a more reasonable method. My current plan is to place it as a Google Glass-like display above the glasses to provide feedback. Because the output audio is less intuitive, and some joggers themselves have the habit of jogging to listen to music. Frequent interruption of music playing for providing feedback will bring a negative experience. 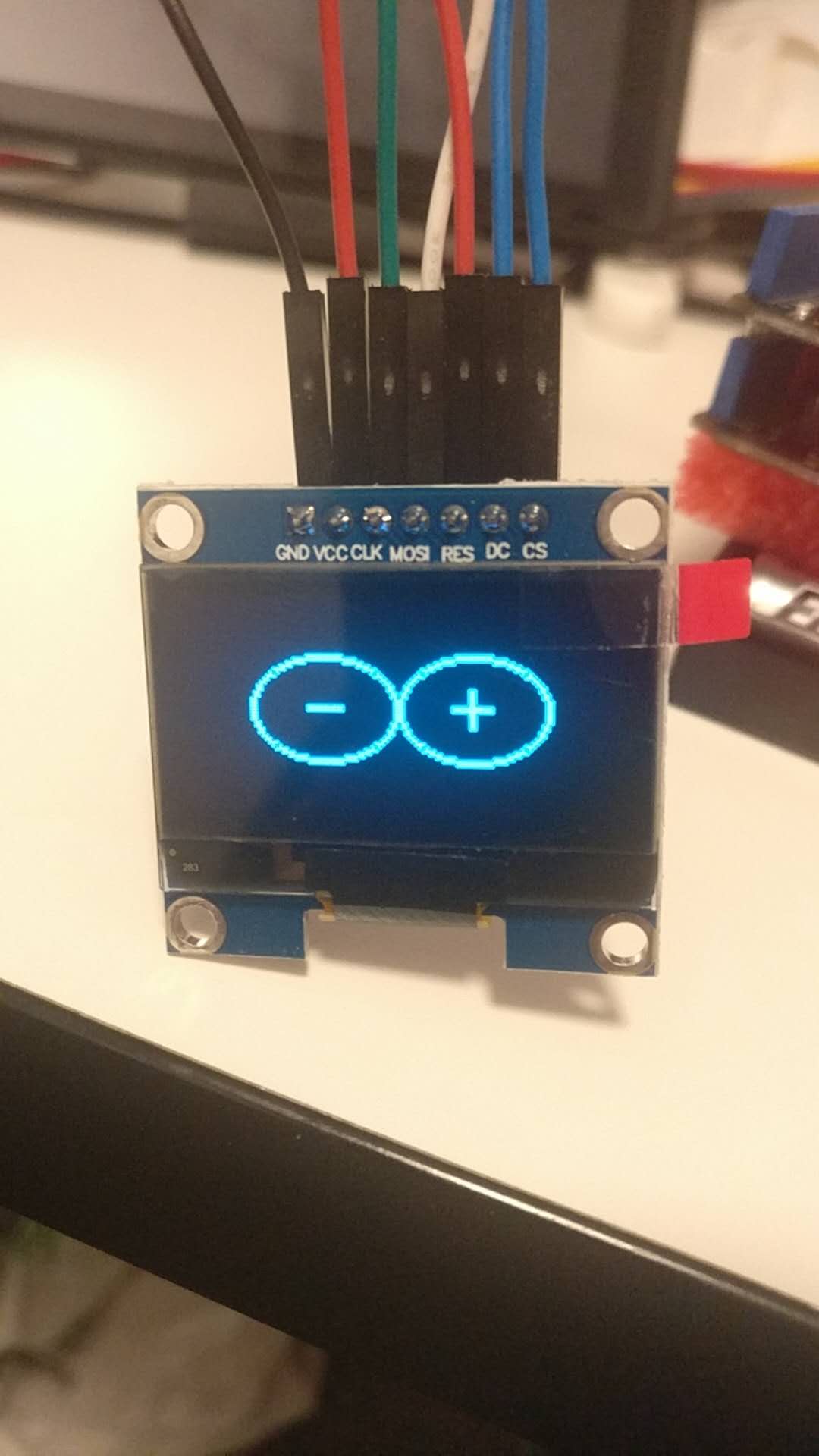 The next plan is that I will split my prototype into two parts, one for functional testing and the other for design testing. Because my device will be a portable device, its wearability is also an important part of the design. I will further develop the prototype of the function, which is to integrate the microphone and display and provide meaningful feedback. I am also considering adding sensors such as accelerometers to provide additional data input.

In addition, I will also conduct more user research. I plan to find some online resources to observe the breathing frequency and speed of athletes while running to gather more information.