In this week's studio, we reported back some issues and main concern we encountered. For me, it was about the delay of transferring the data to the computer and the generating process which might increase the delay and lower the user experience of the whole device. We still need to accomplish the prototype first and test whether that delay is acceptable. At this stage, I am still using cable as a connection between the Arduino and the computer.

My personal focus in this project is about data collection. Our original design is to use a pressure sensor to capture pressure value and translate it into music & rhythms.

I followed a tutorial online to make a pressure sensor, the materials are: 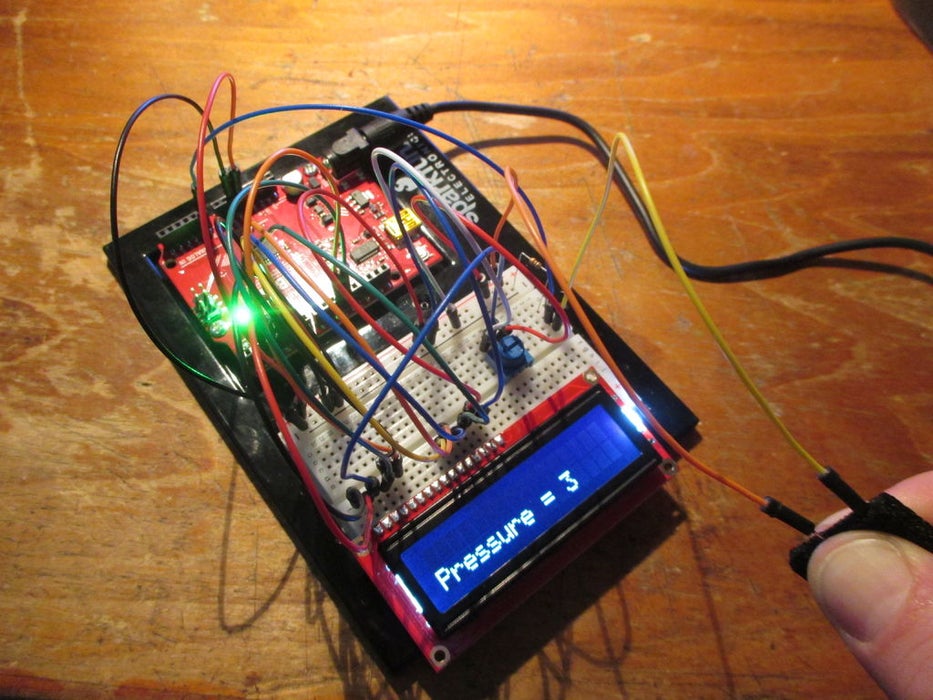 It can test the pressure through pressing, squeezing, tapping, or otherwise touch the foam square, and marvel as the LCD tells you how hard (on a scale of 0-10) you are pressing.

Later, I found the connection was not stable enough for testing, so I tried another solution.

Later I found the Force Sensitive Resistor in my Arduino box, and it can measure physical pressure, weight and squeeze more accurately than the previous one. 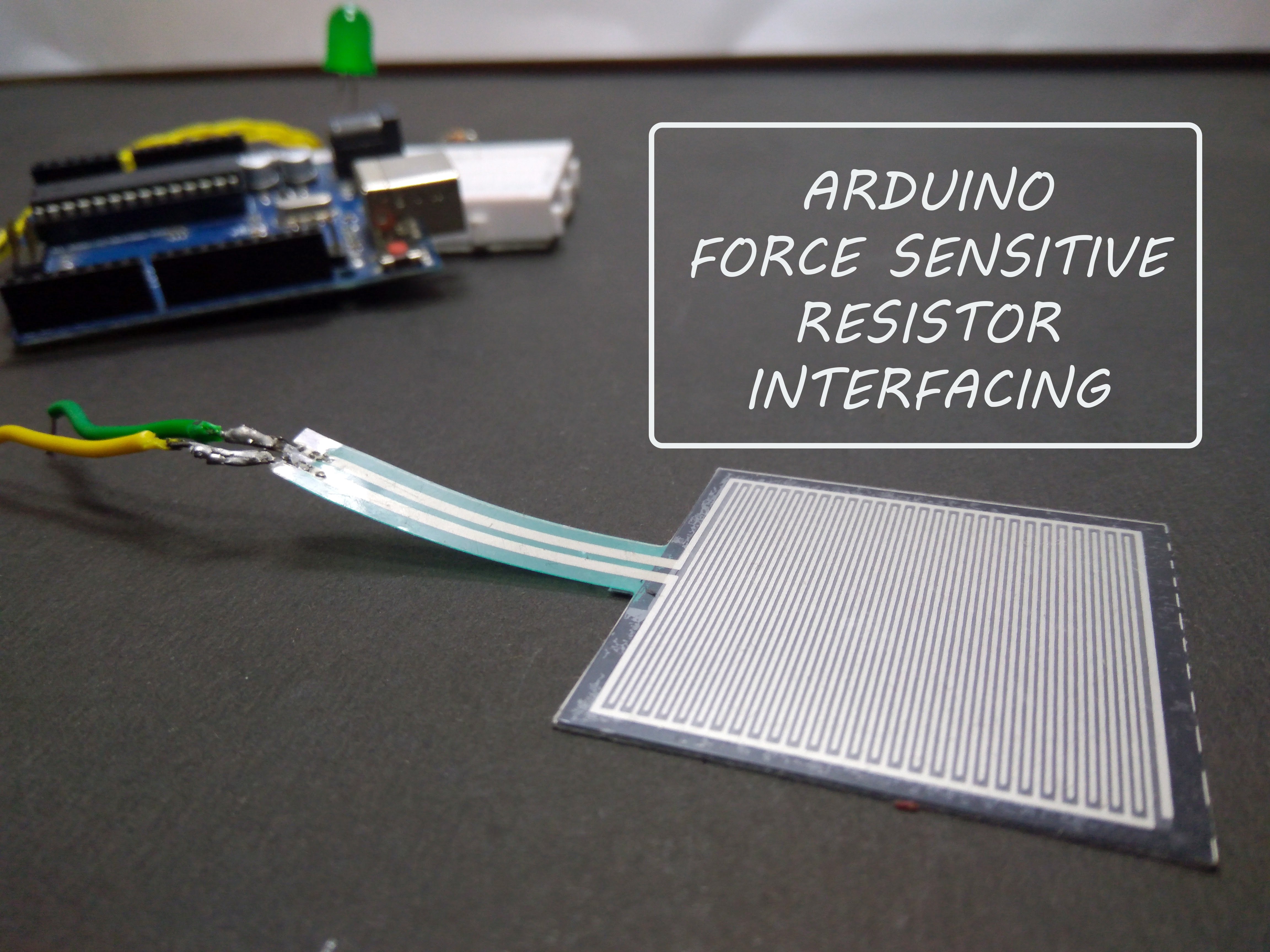 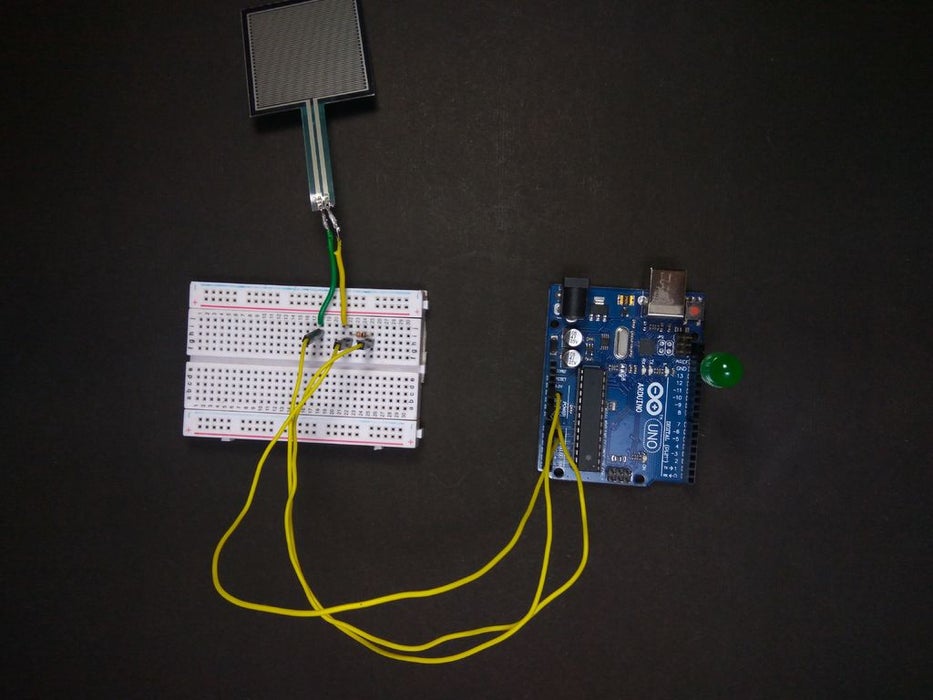 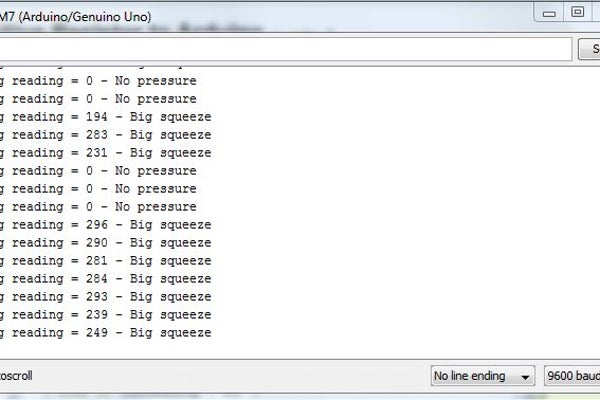 I think the pressure sensor can be hidden in a board to allow users to do push up exercise, the board will be enough for the weight of an adult's hand and the pressure data can be used in generating music.