This week I work on my 'Design preliminary prototype' part.

After the following research, I got an idea, I would make a mat to let the student do exercise on it. Because, the lack of exercise is one of the reasons for the excessive pressure on students, so I designed this prototype for this feature. The concept of this project is a fitness sports game designed to reduce the Pressure. Users can be doing the sport by using this mat. At the same time, this is a sports game. You can enjoy the games while doing exercise. 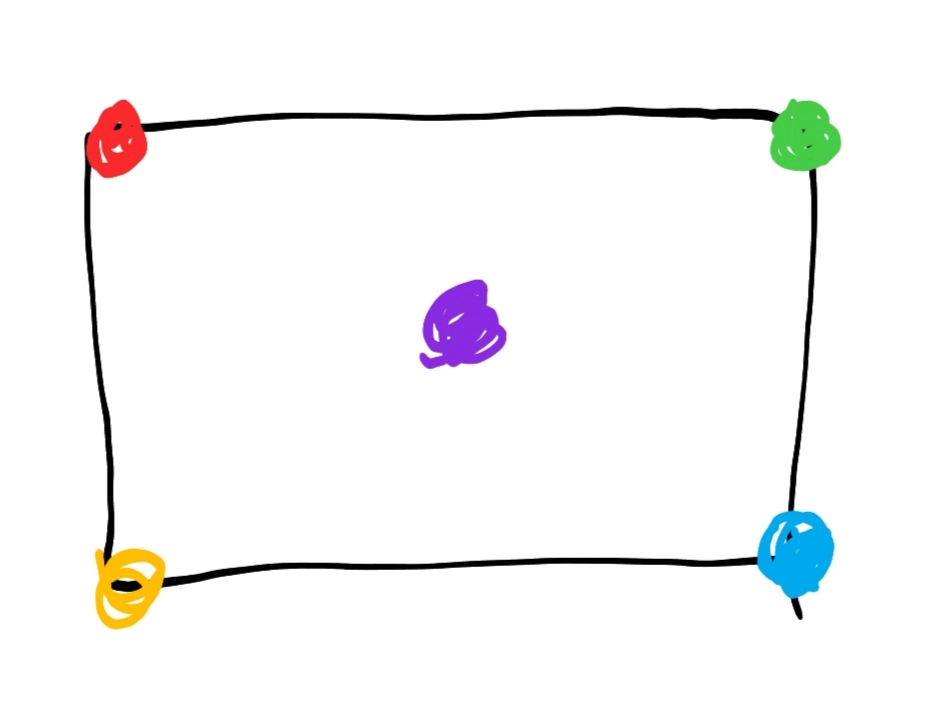 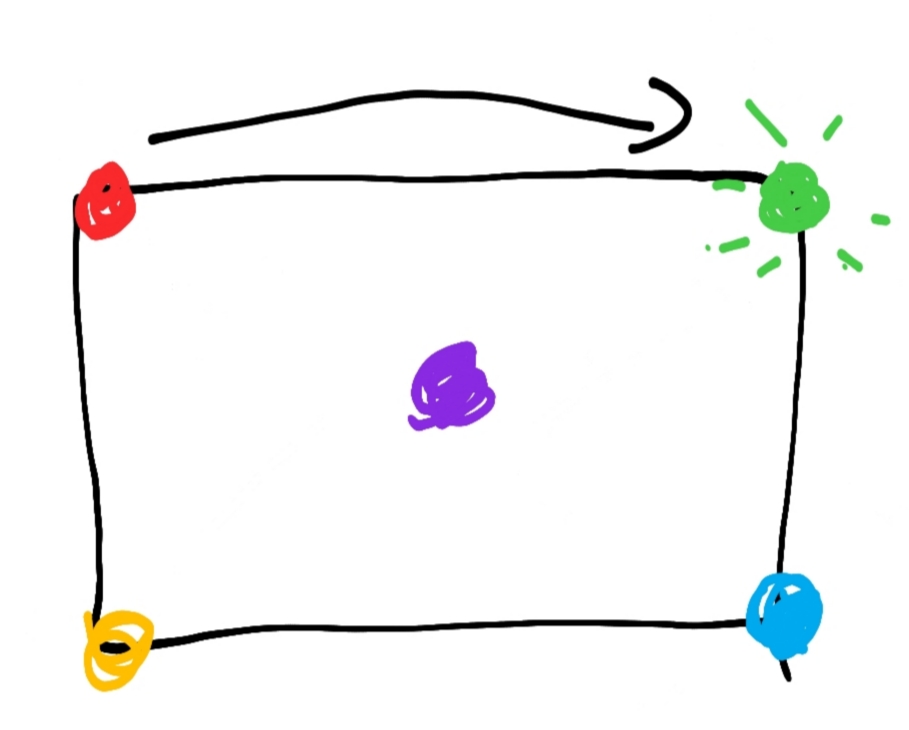 This design combines running and music, users will run on the carpet in order to achieve faster speed while listening to the sound of music can be relieved. On the other hand, the different colors of LED light is to help users remember the order in which the lights are a turn-on. This type of exercise does not become boring and has the positive effect of encouraging users to exercise.

I made a related investigation of the choice of music. A study (Thayer, J. F. 2010) found that light and soothing music can activate the parasympathetic nervous system and help relieve stress.

The connect of Arduino 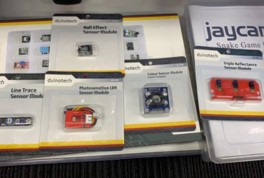 I have several options in the choice of sensors

My project is related to color, thus the first idea is in my mind is to put the light of the corresponding color and the color sensor together, and trigger the sensor when the light is on. However, this mode is too complicated, which adds a lot of difficulty to later programming.

I wanted to use the light sensor as a button. When the user stepped on the light sensor to block the light to touch the switch, but when connected, I found that the sensor is not sensitive to the light, and sometimes there will be wrong instructions. 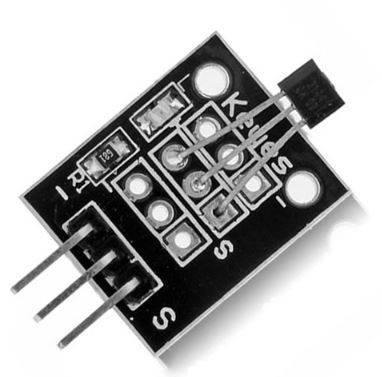 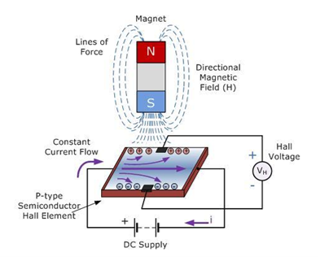 I found the hall effect sensor on the tip of the first two sensors. It works by changing the hall sensor's magnetic field with magnets, which convert magnetic or magnetically encoded information into electrical signals that can be processed electronically.

Install a magnet on the user's shoe, and the user can touch the switch when the magnet and the Hall effect sensor contacted.

Here is the sensor I researched