Based on a few people I had asked for feedback, they had trouble visualising how the setup would work. I decided to try prototyping a major aspect of the concept - the app. After researching some tools like marvel (googling that was fun), invision, figma, framer etc to find the best fit, i settled on using invision. I decided to make the design of the screens using canva, making a logo as well for a cohesive feel, and opted for the designs to be playful but still having a consistent colour scheme and classy, to suit all ages, as fits our intended audience. for screens ivolving waiting the other household to connect, i used a timer to simulate that, since i do not intend to test that part of the protype as it is not hard to imagine or involve the main interactivity of the concept. 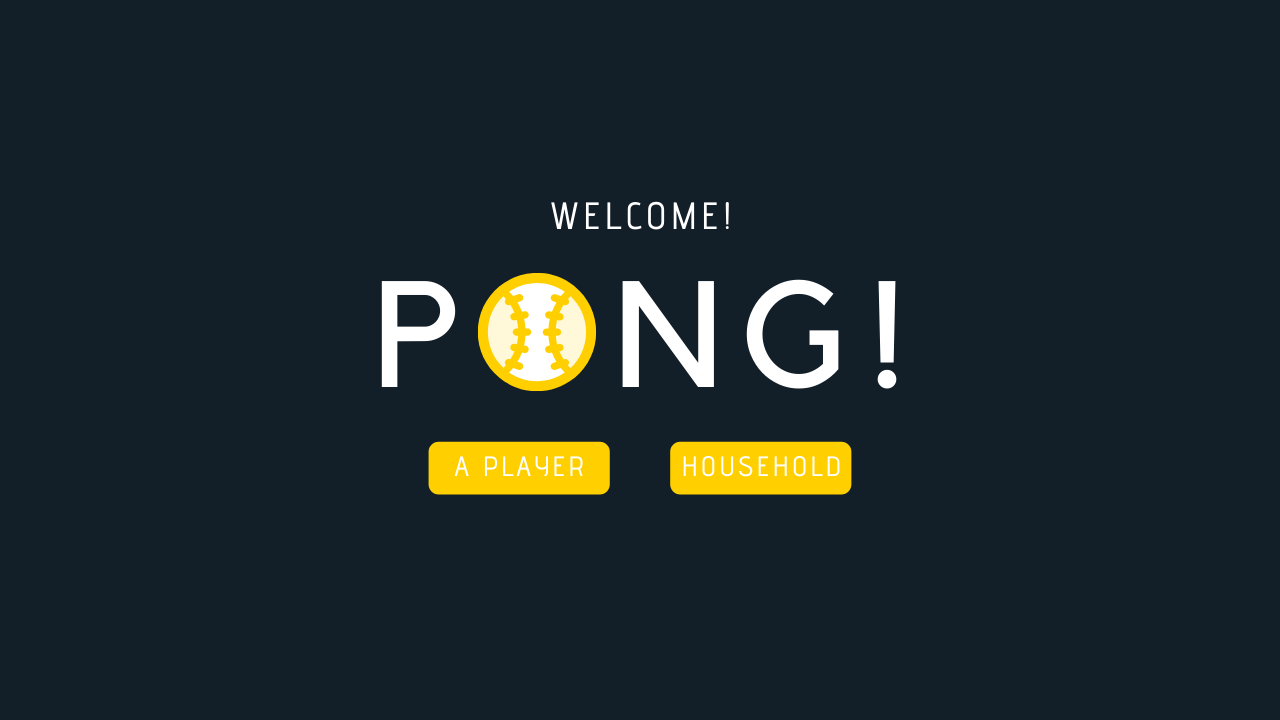 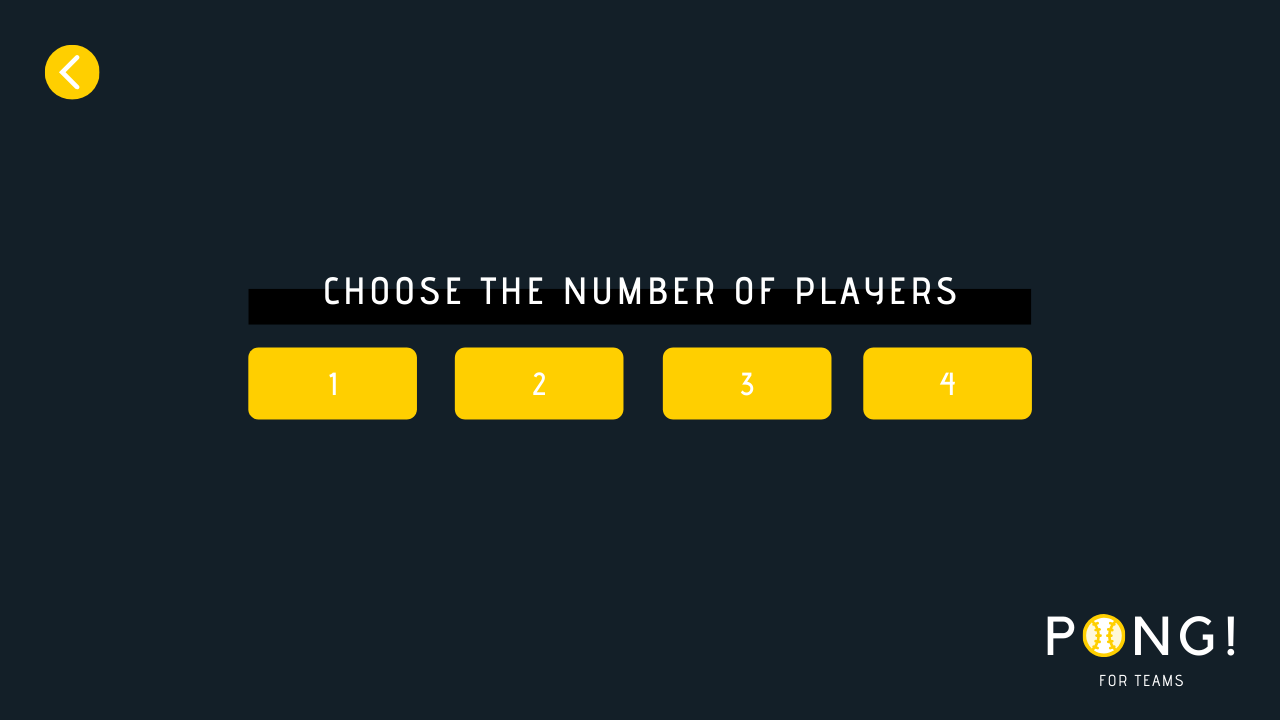 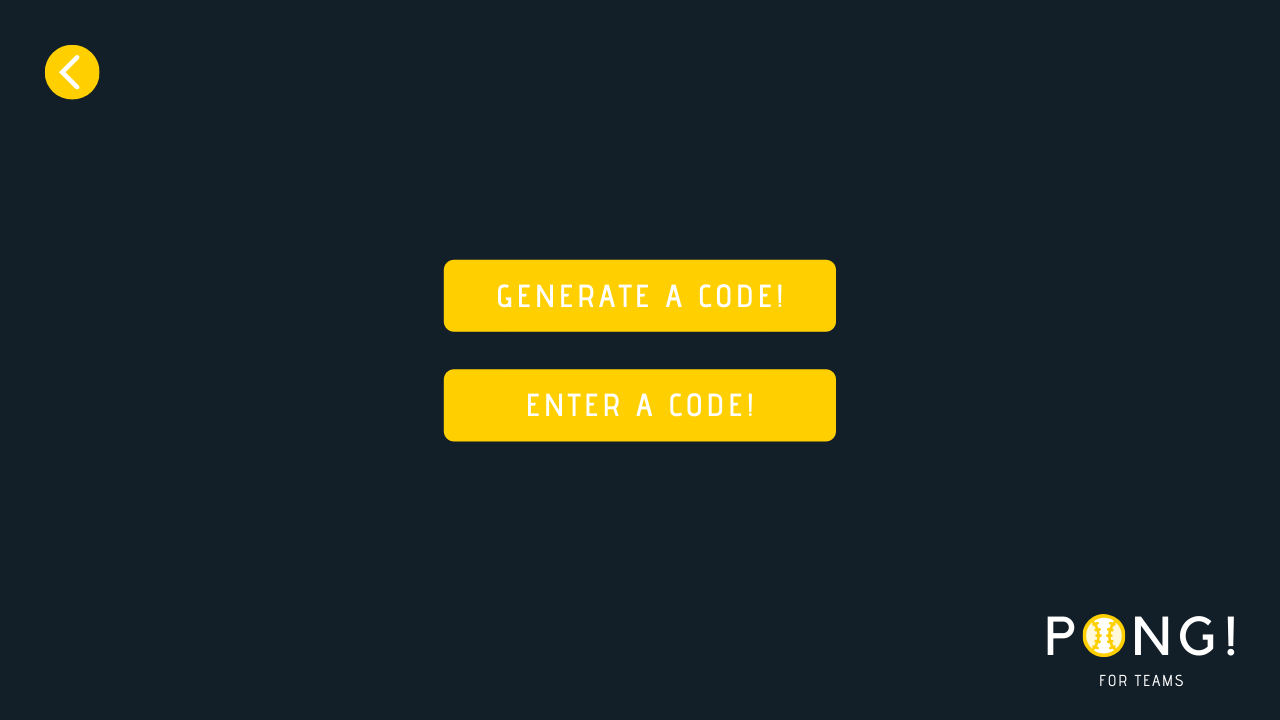 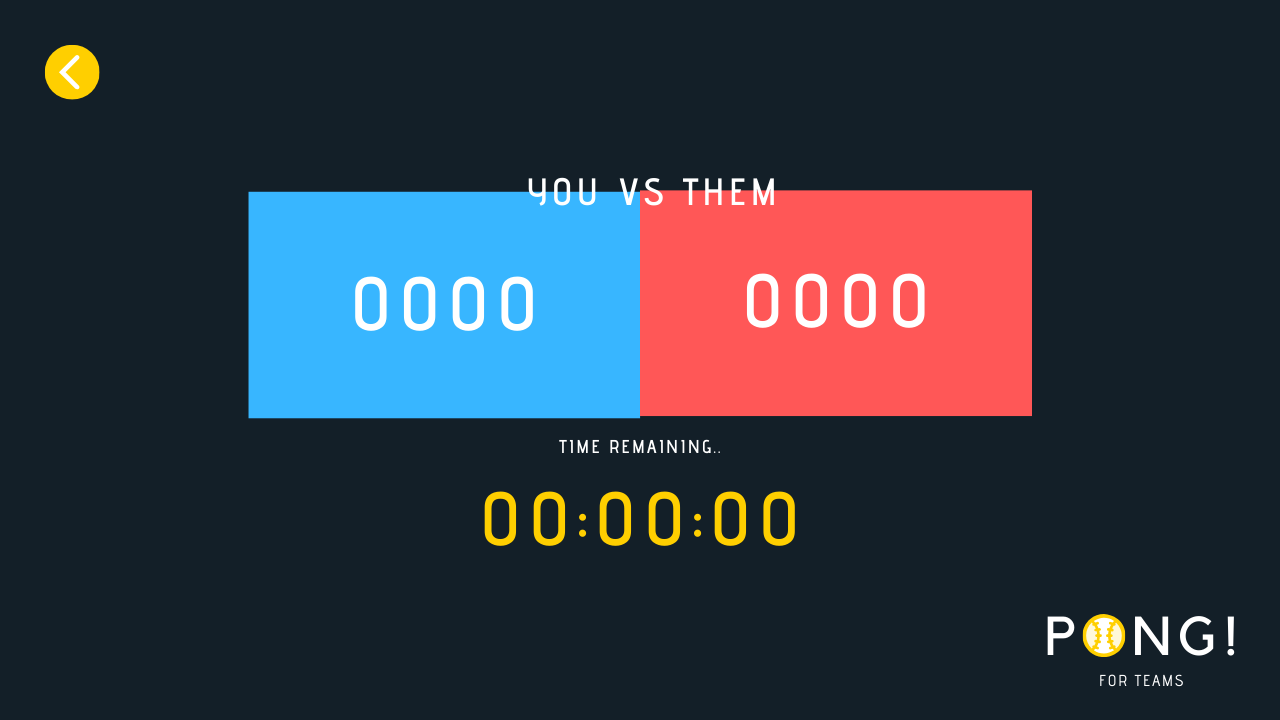 Upon conducting user testing, i realised there was an unfixed glitch with invision that meant that the timer did not work when viewed on mobile, which after reading up on their documentation was something that had not been fixed. As such, I had to conduct user testing on my laptop, or where conducting remote testing, request that they used theirs and not their phones.