This week, everyone was focusing on prototype delivery, including me. I tried to solve the problem from last week: capturing the virtual object using the physical object (capturer). I found the tutorial and followed it. And I solved the problem. 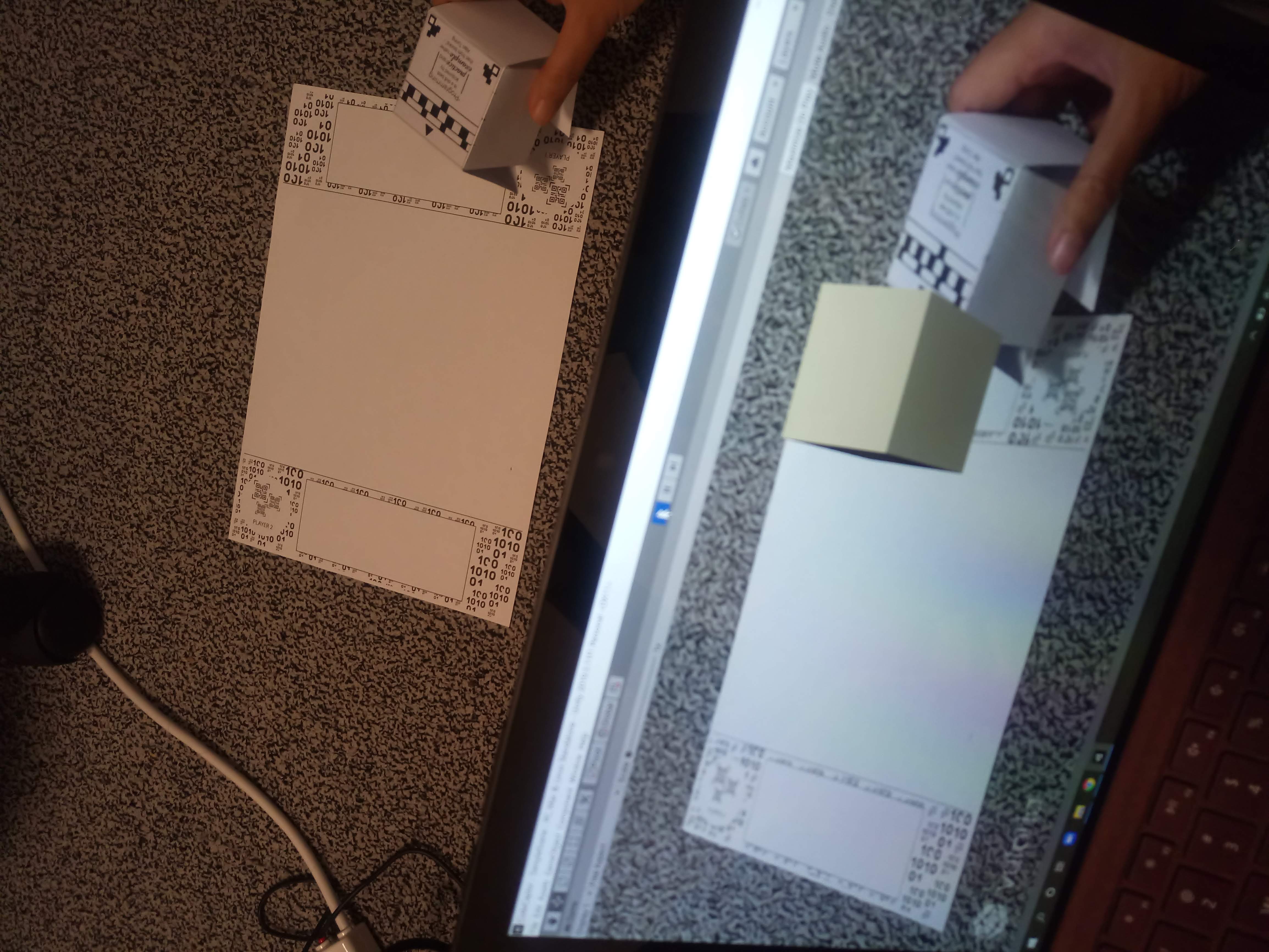 During the week, I also changed the shape of the capturer many times. I got a problem with the marker. Based on Vuforia, the marker that I created was not good enough until I got five stars for my rectangle marker. I print it as a cube so the player can hold it comfortably. I added a virtual needle for this marker, so the player can know which object (answer) they capture. But the problem I felt when I tried it, the cube is too big. Because of that, I changed to the shape of the marker so it can fit the cutter. This cutter is so easy to behold, then another problem came. The width of the cutter is too small. The marker was following it and become too small to be identified by the camera. I looked at the problem on the internet and found out that if the marker is too tiny, the camera cannot read the detail of it. In the end, I am going back with the rectangle marker (cube in physical shape). 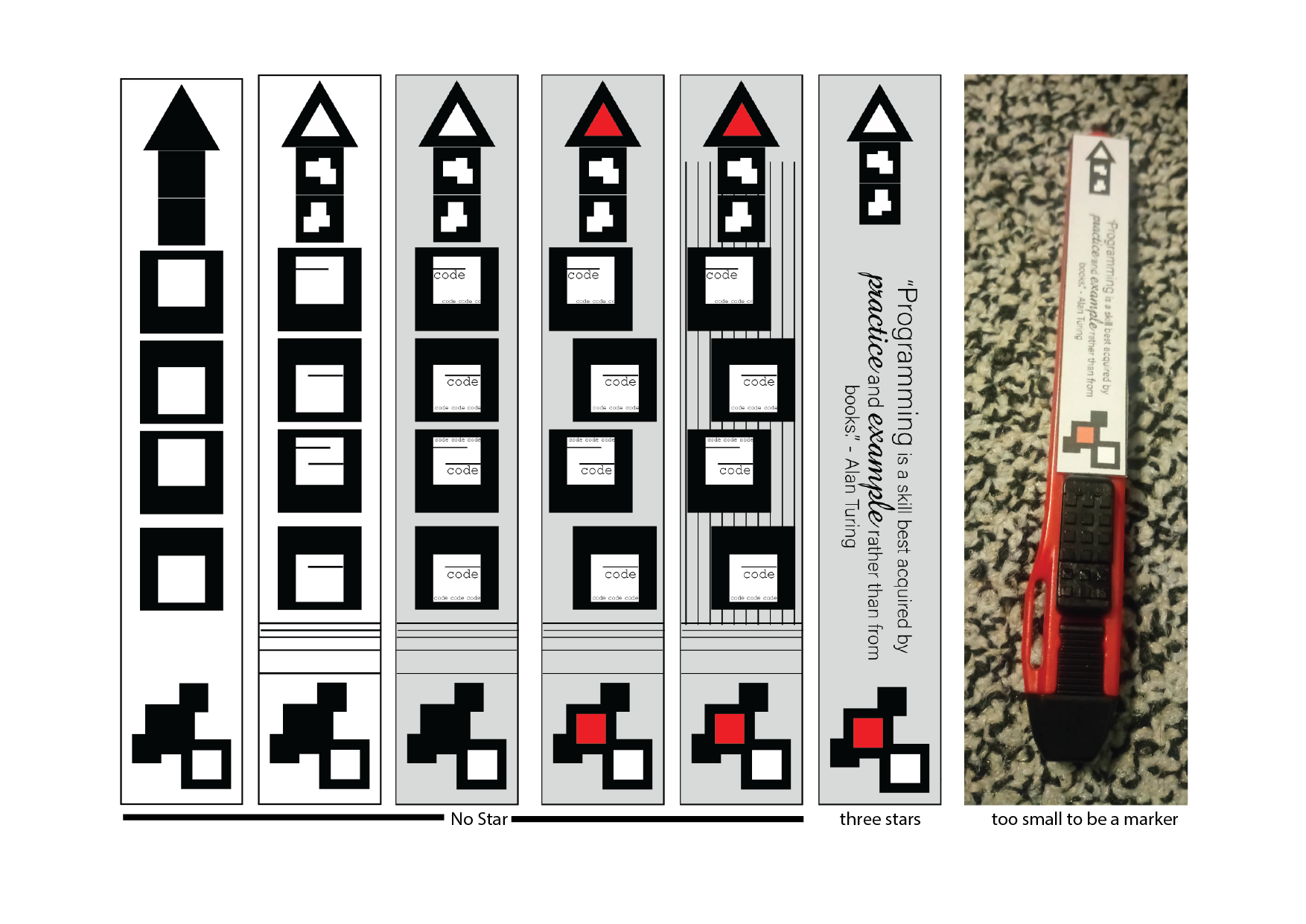 Because of the marker, I also found out that every printer has limited function. Not every home printer can print 300gsm paper. Think about your future project before buying the device. Haha.

Main problem since I began my project is only on creating the marker. Since I solved it not as perfect as I imagined, at least I can solve other problems. I finished my core function in this prototype. Now, I am still doing the documentation and the video.