By testing the previous envisaged solution, just fix the phone to the mop and use the gyroscope in the user's mobile phone to sense the mop's movement. This method is indeed feasible. The determined solution is to use the mobile phone as a racket on the mop, and the user still perceives the game scene through google cardboard.

1.The appearance of the monster

In order to make users more motivated to play the game, apart from the system, I optimized the monster mode in PvE mode based on user feedback.

As an alternative， I design the process of the monster gradually getting clean under the hit of the water ball. Through the monster's gradually clean appearance, players can clearly perceive that their labor is effective. This sense of accomplishment will provide players with the motivation to continue playing.

In detail, the monster has five stages. The general process is from dirty to clean. Not only did the monster's brightness become brighter, but it also had fewer mud spots. Also, the expression of the monster will also change in this process, gradually changing from the initial crazy expression to the final happy smile. 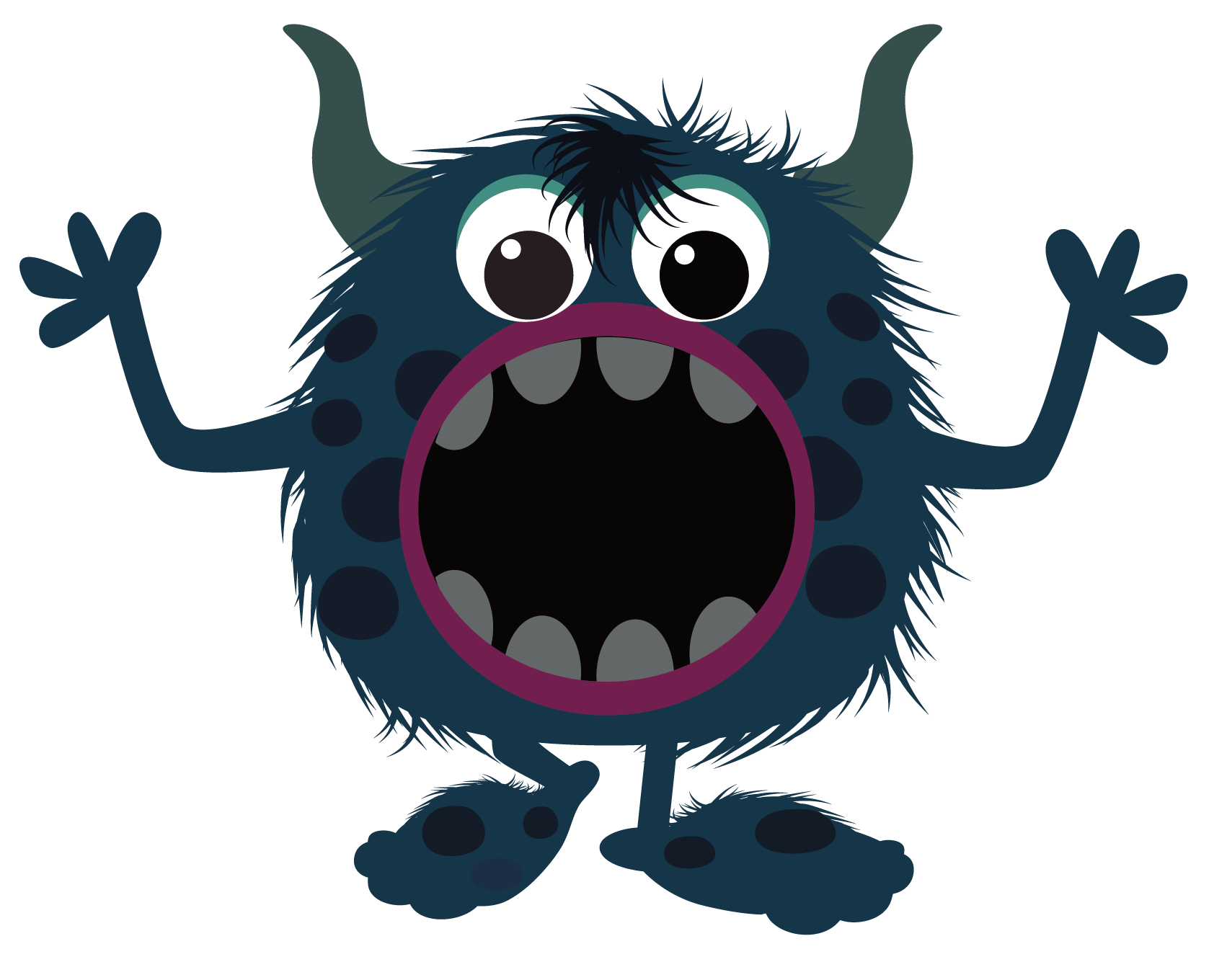 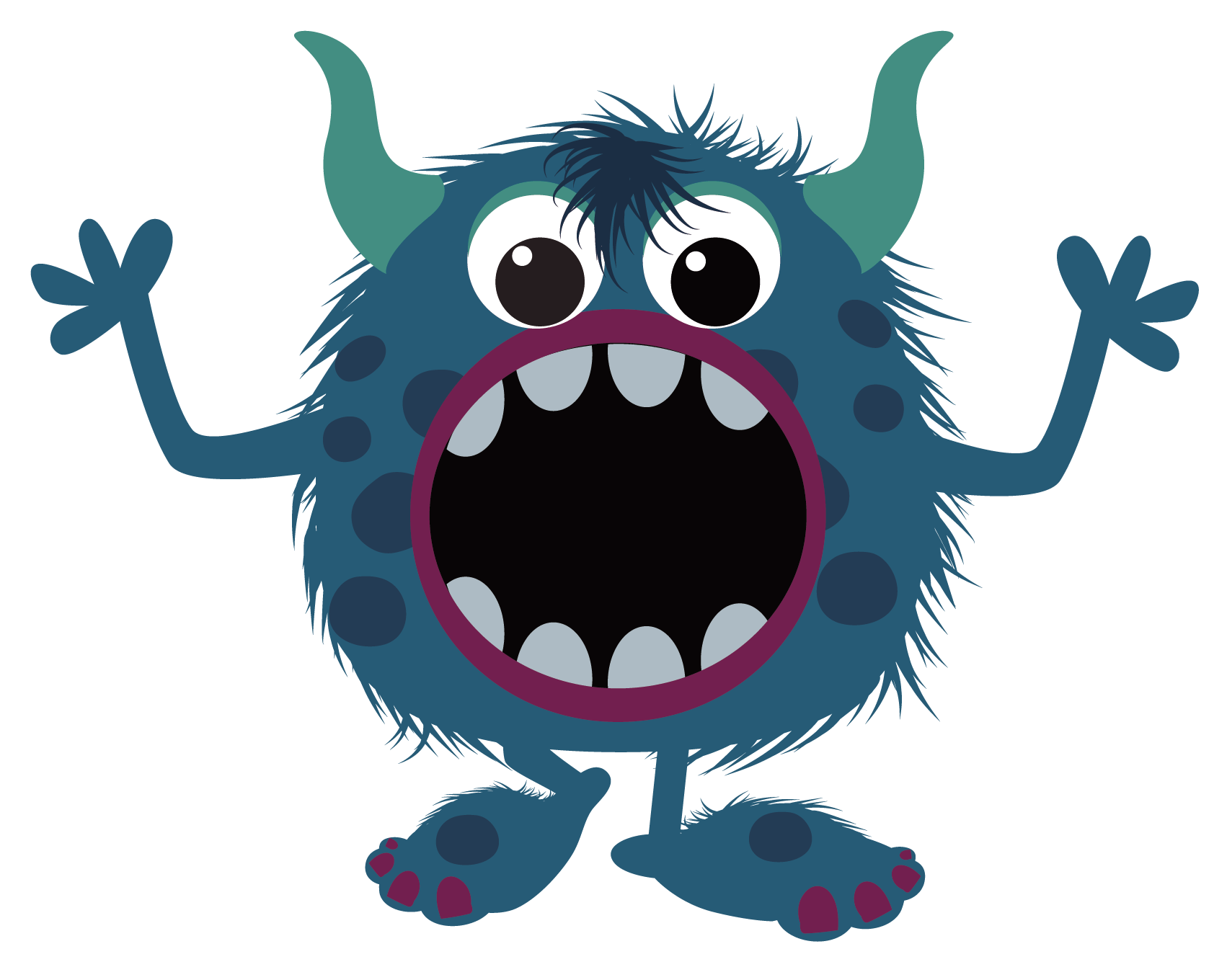 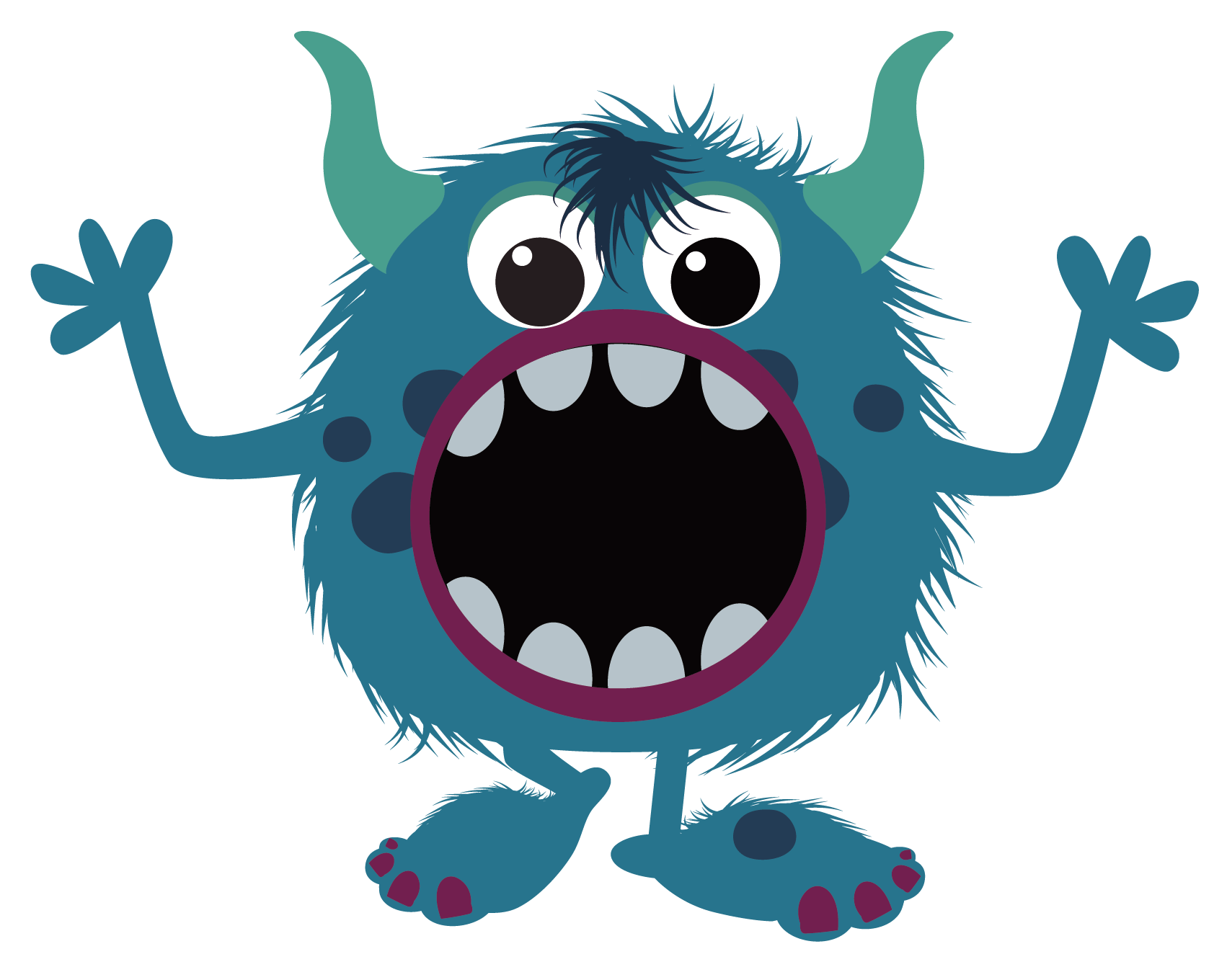 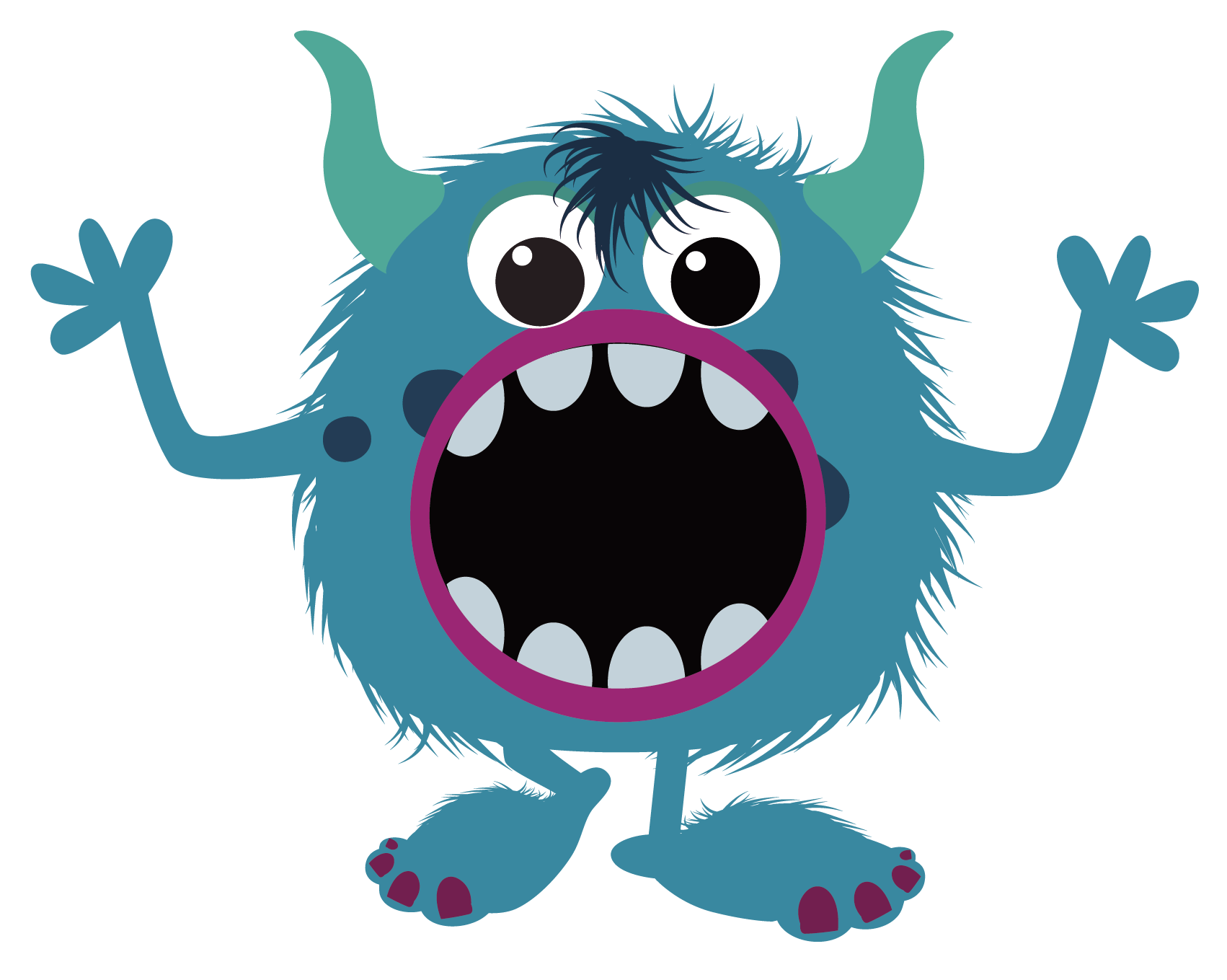 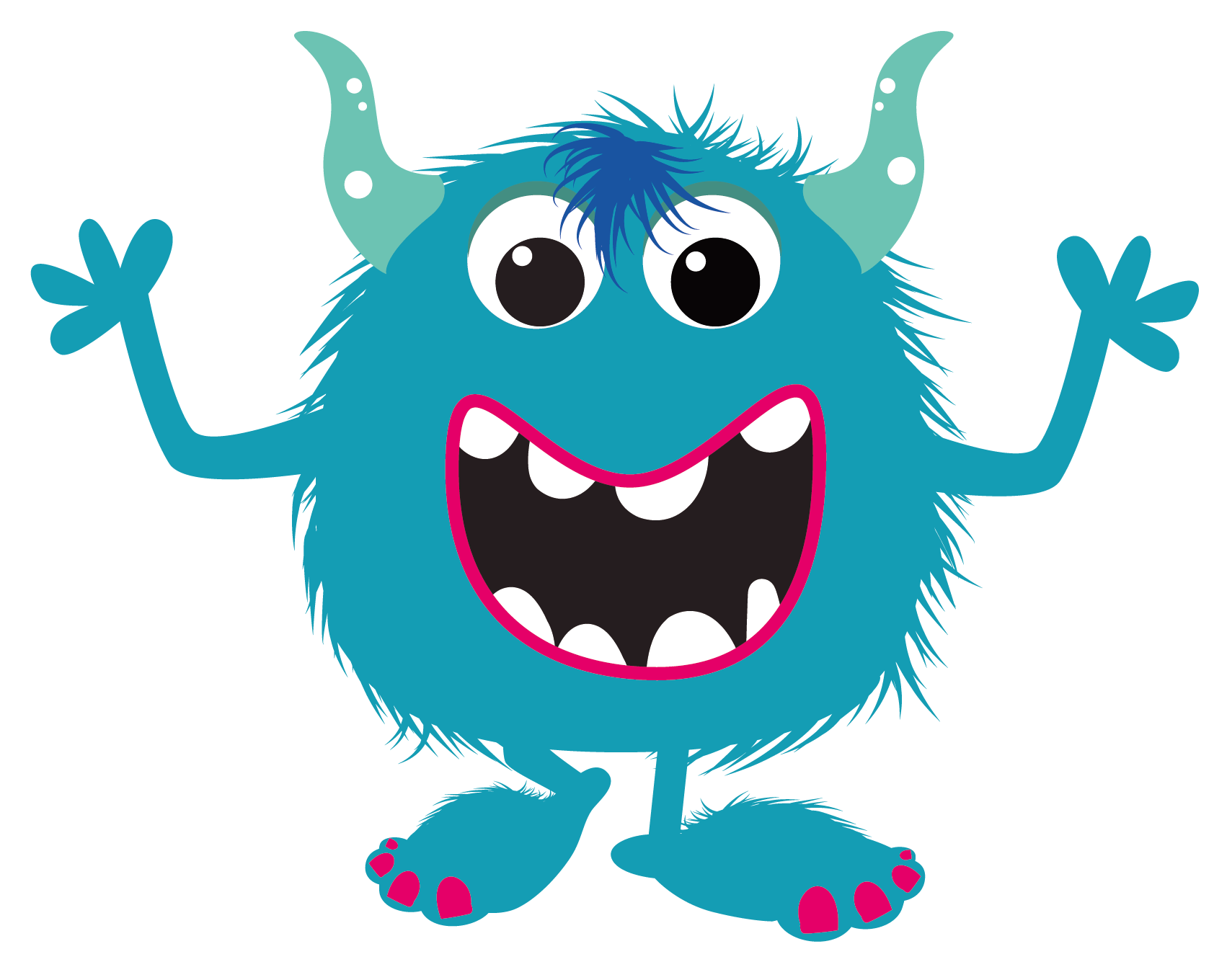 The five different states of the monster are achieved by switching five pictures. In this process, I mainly used the Renderer function to switch pictures.

The process from Figure 1 to Figure 5 is not a single process, but it occurs cyclically according to housework activities. In this way, the player will not face the embarrassing situation that the housework is completed but there is no monster to fight. 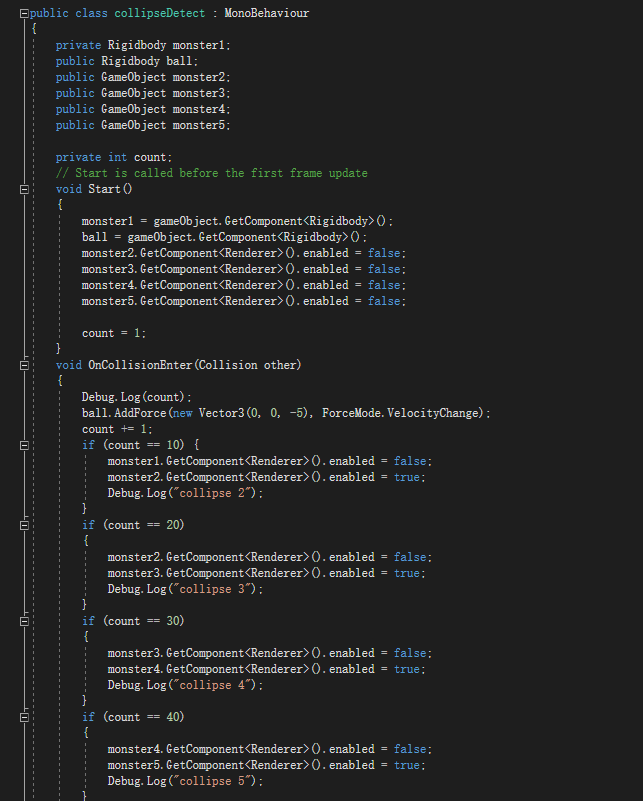 Strictly speaking, the word disappears is not accurate. All pictures do not disappear but become invisible because there must be a "rigidbody" to detect the number of collisions. All collisions occur on invisible figure1. 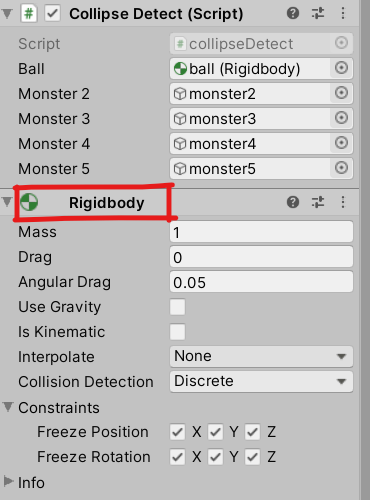 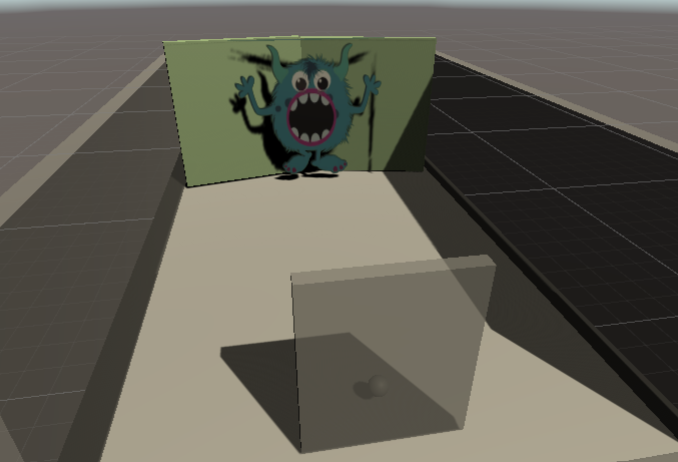 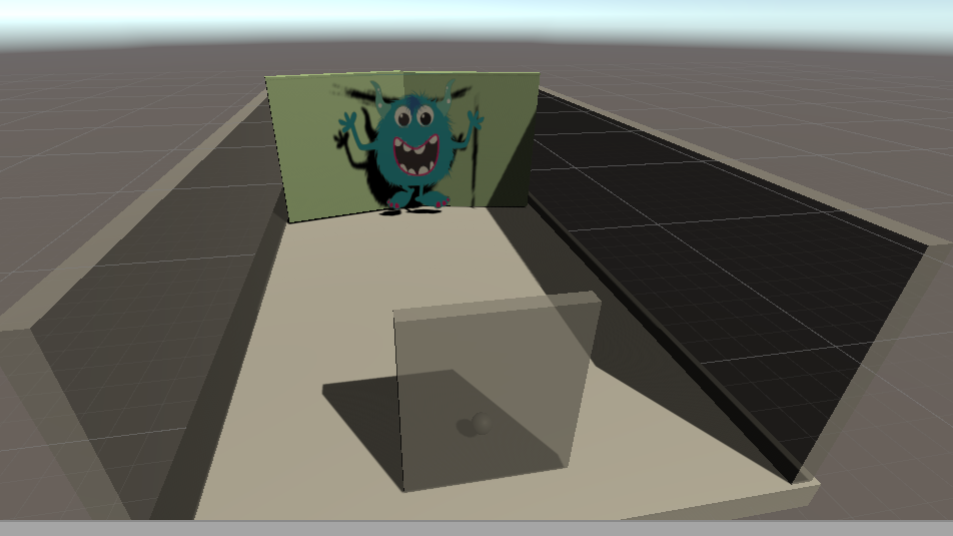