The feedback after exhibition

Photos from the exhibition site 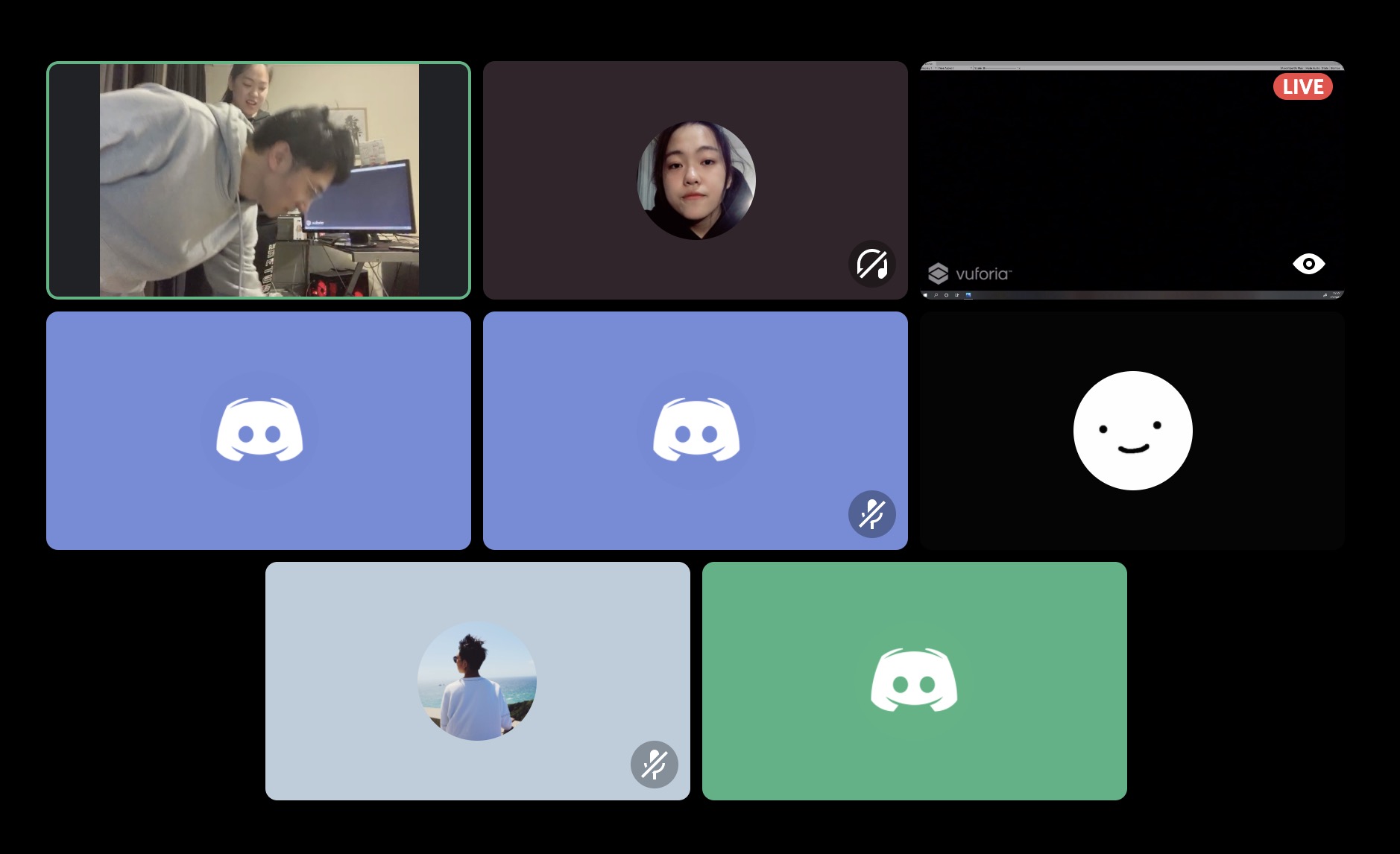 Working under these conditions was a unique experience. The exhibition allows us to show our concept in the expected environment.

There are also some unfinished aspects. The audience is not satisfied with the exploratory nature of the collection system.

In terms of exploration of the collection system, I hoped to add more items to make the game more exploratory, and Zhuoran was concerned that too many game elements would cause teenagers to overindulge in games, which would not be consistent with the original intention of assisting with housework. After some negotiation, we decided to keep limited items in the collection system. Although the characteristics of teenagers and the exploratory aspect of the game were taken into consideration at the same time, in fact, both sides did not get the ideal result.

Some audience feedback on why the play interface is not an AR interface. AR cameras should be used instead of ordinary cameras in the scene.

Some game players report that the difficulty of the game is too high and can be appropriately reduced. They may give up the game after losing the ball again and again. The excessive difficulty will affect their enthusiasm for the game.