We have the first online presentation on Tuesday and Wednesday. I got some inspirations from them and commented on them. We received some feedback from classmates on the presentation.

Reflection of the comments on our team

About the feedback, I made some conclusions. Firstly, I think we need to add each type of chore expertise. What we want now is that when washing clothes, the ball is sprayed from the basin by pressure from squeezing water. A prompt tone should be added for each collision to give sufficient time for the next person to receive the ball.

In addition, we need to add a reward system to stimulate people's interest in long-term play. I think it is possible to set a rank medal for each person.

For safety reasons， I think we need to drop to use the kitchen knife to catch the ball. The three suitable general categories are: washing clothes, cleaning the table, mopping the floor.

Besides, regarding the problem of the ball passing through the wall, I think it can be reminded by sound, but the wall will definitely block the light of the projector, so we decided that it is more practical to do this housework in the spacious living room so that everyone can have face-to-face interaction.

The general comments on other ideas

Since I have commented on all the projects on slack, I will just comment on the whole here. I think the most problematic part of your thoughts is not enough interaction. This is also reflected in our thinking, that is, the interaction of each different housework does not have its own characteristics.

The idea wich interests me most is GlobalZoo. I did a similar project with Arduino last semester. Generally speaking, it is to cast small cubes to change the state of the earth. So, I hope to get some new inspirations, such as how people's carbon footprint can be more intuitively expressed through interactive devices. I think the use of water in the project is a good idea, and it can also be connected with the changes of the earth. After all, it says that "water is the source of life", but I think that we can continue to go deeper and make more interesting interactions.

In addition, I think the way the earth changes states can also be enriched, not just change color.

I was responsible for the persona and the drafts(storyboard+scene) in our team. About the persona, I choose two typical people who have totally different personalities and lifestyles. One of them is a full-time housewife and another one is an office worker. The main pain point of the full-time housewife is having fun with her family members and the other's is accompanying with her friends. Based on the persona, I think we need to make these links more cooperative next.

About the drafts, I drew a general effect and more than a dozen single-action diagrams. I set each action as a separate artboard so that the teammate who edits the video only needs to play these pictures in order when editing. Also, the teammate who shot the video and the one who responsible for the special effects also played very important roles. Although some pictures were not used because of editing, the effect presented in the final video was roughly in line with my requirements. 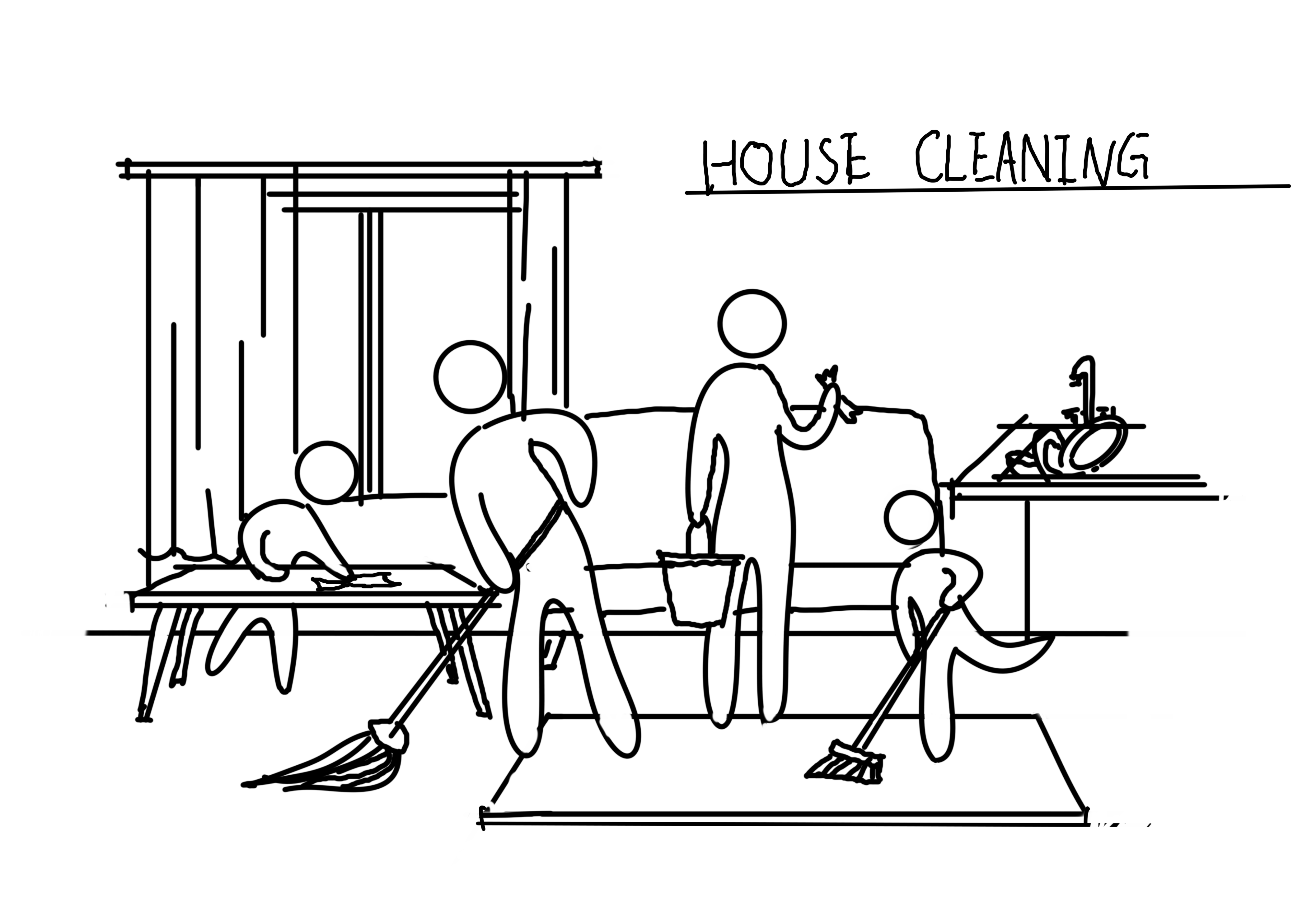 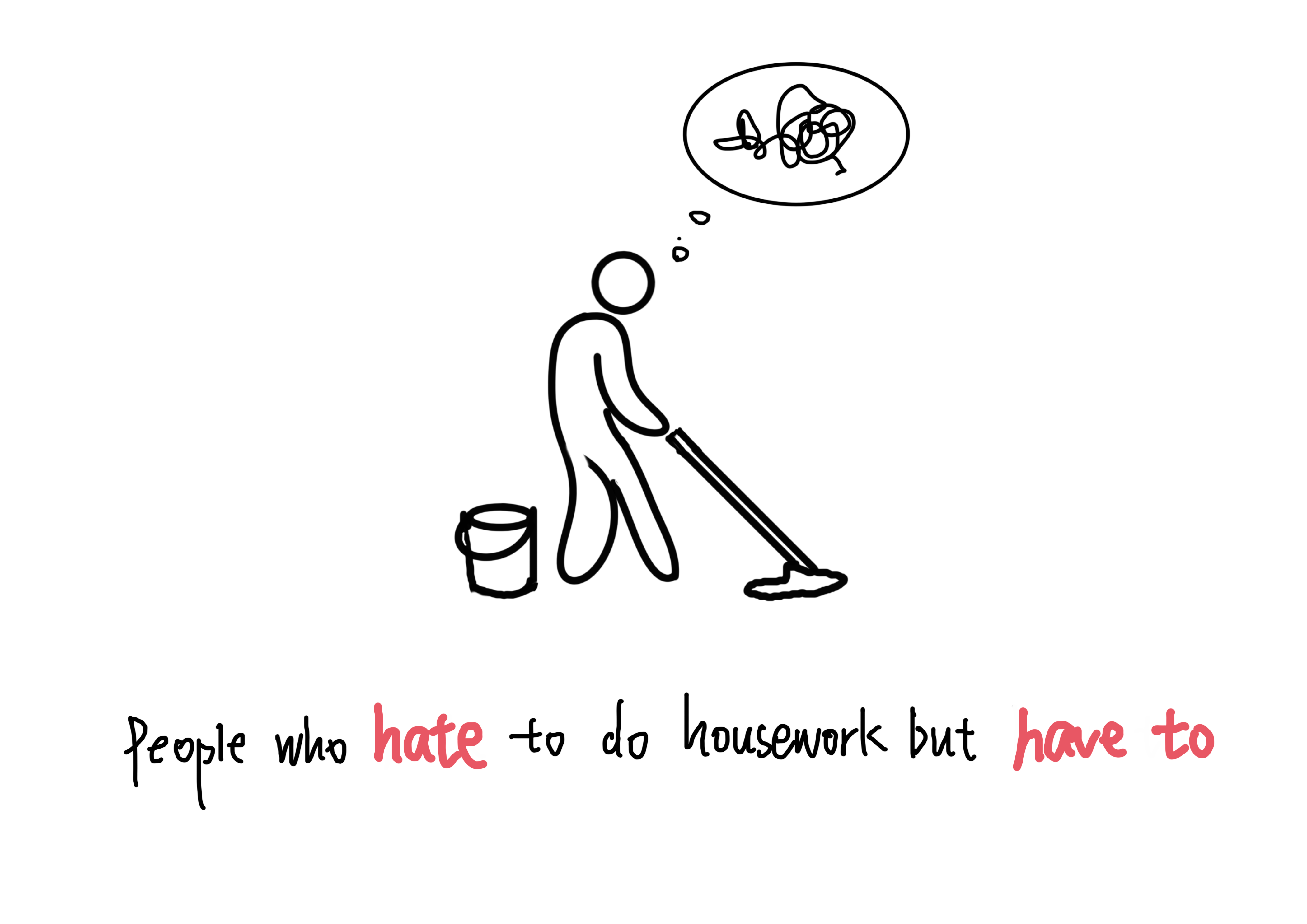 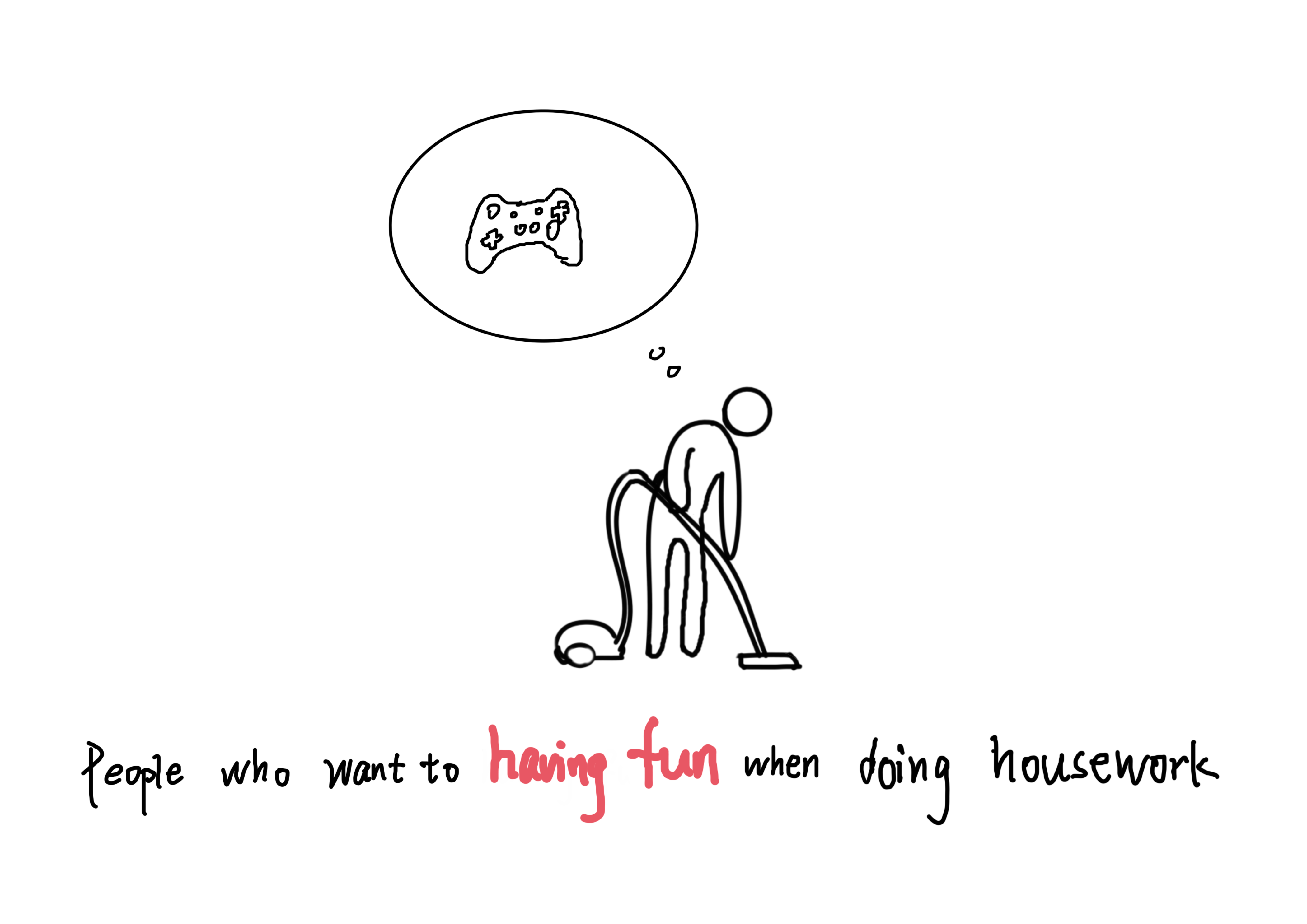 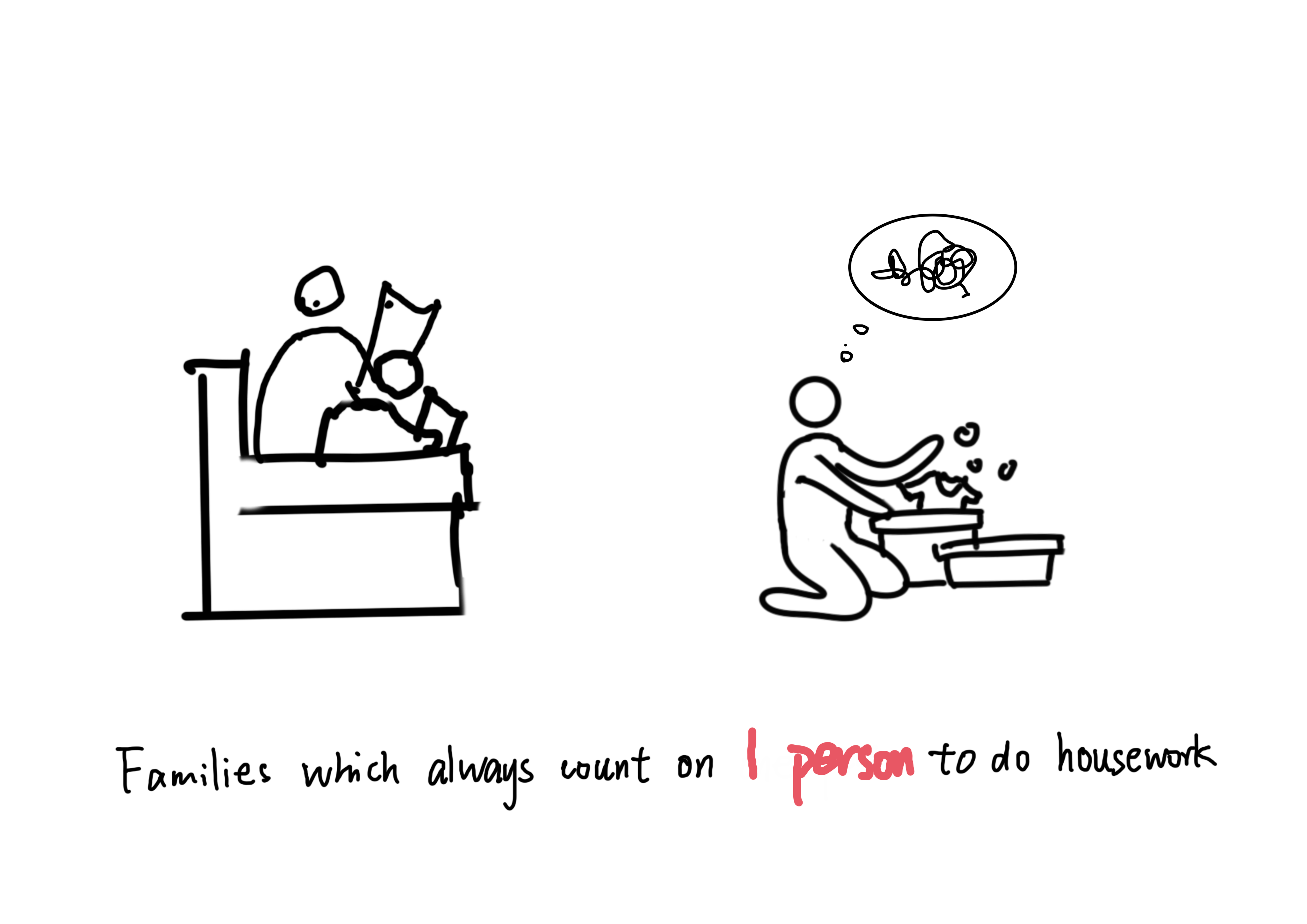 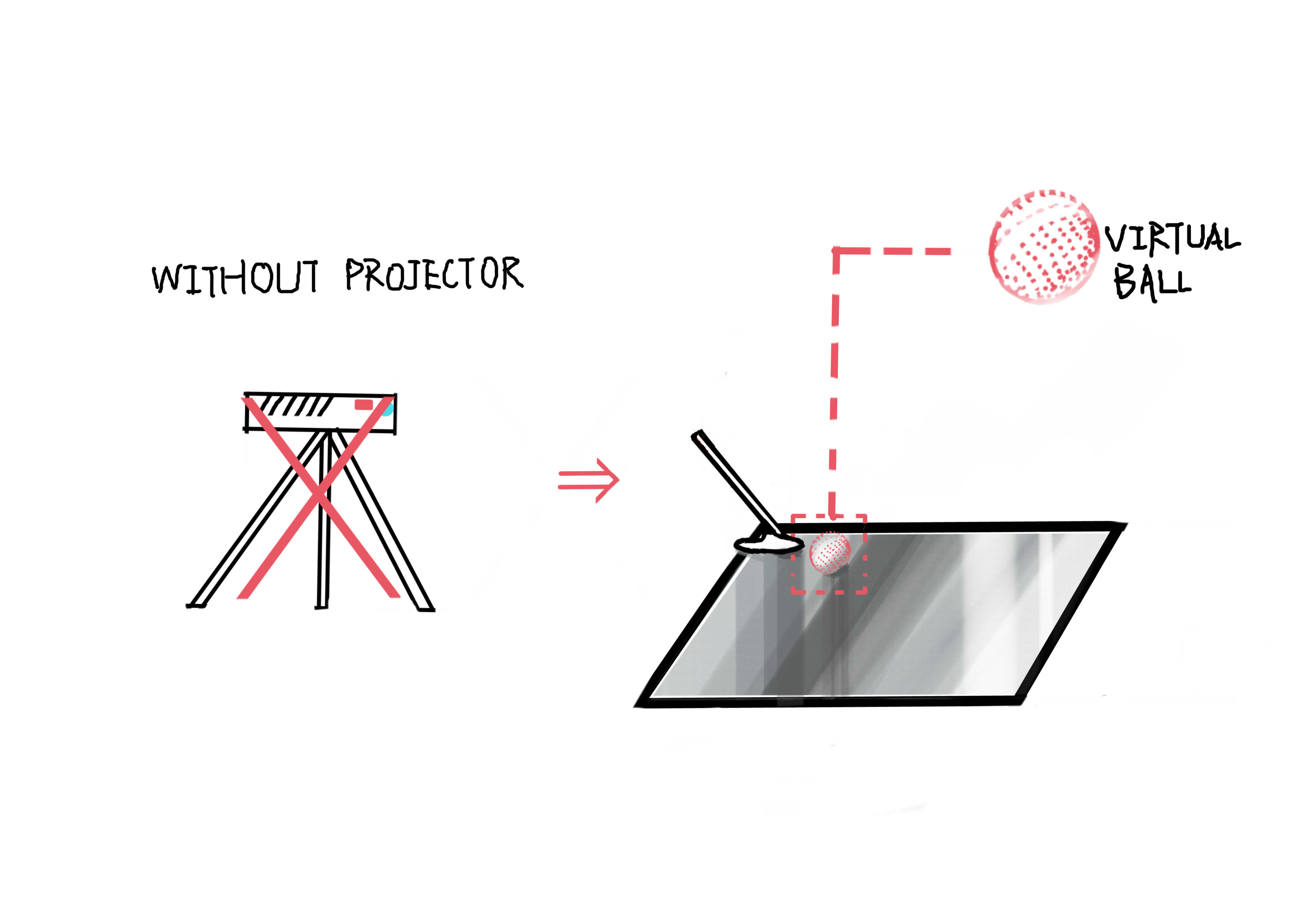 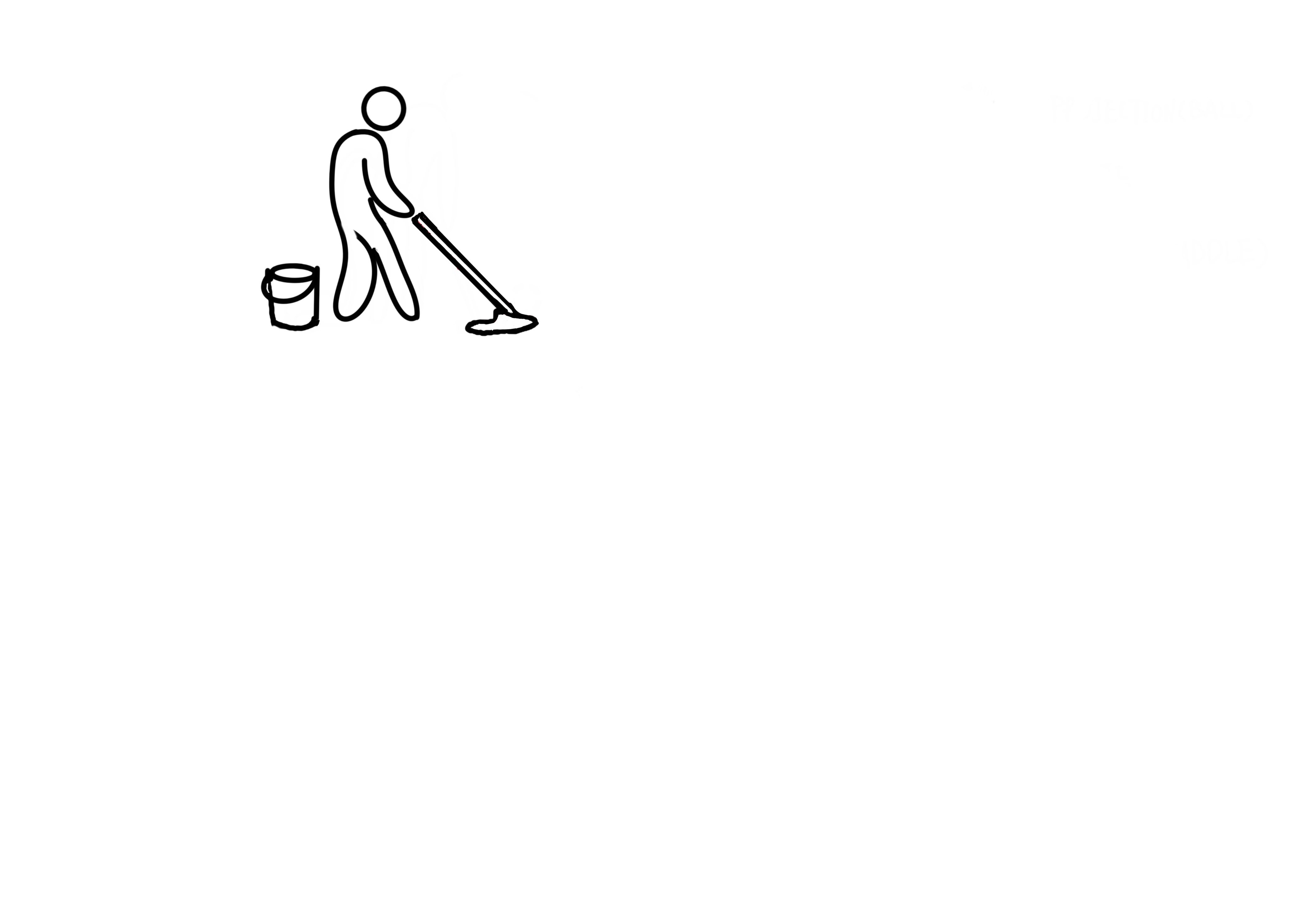 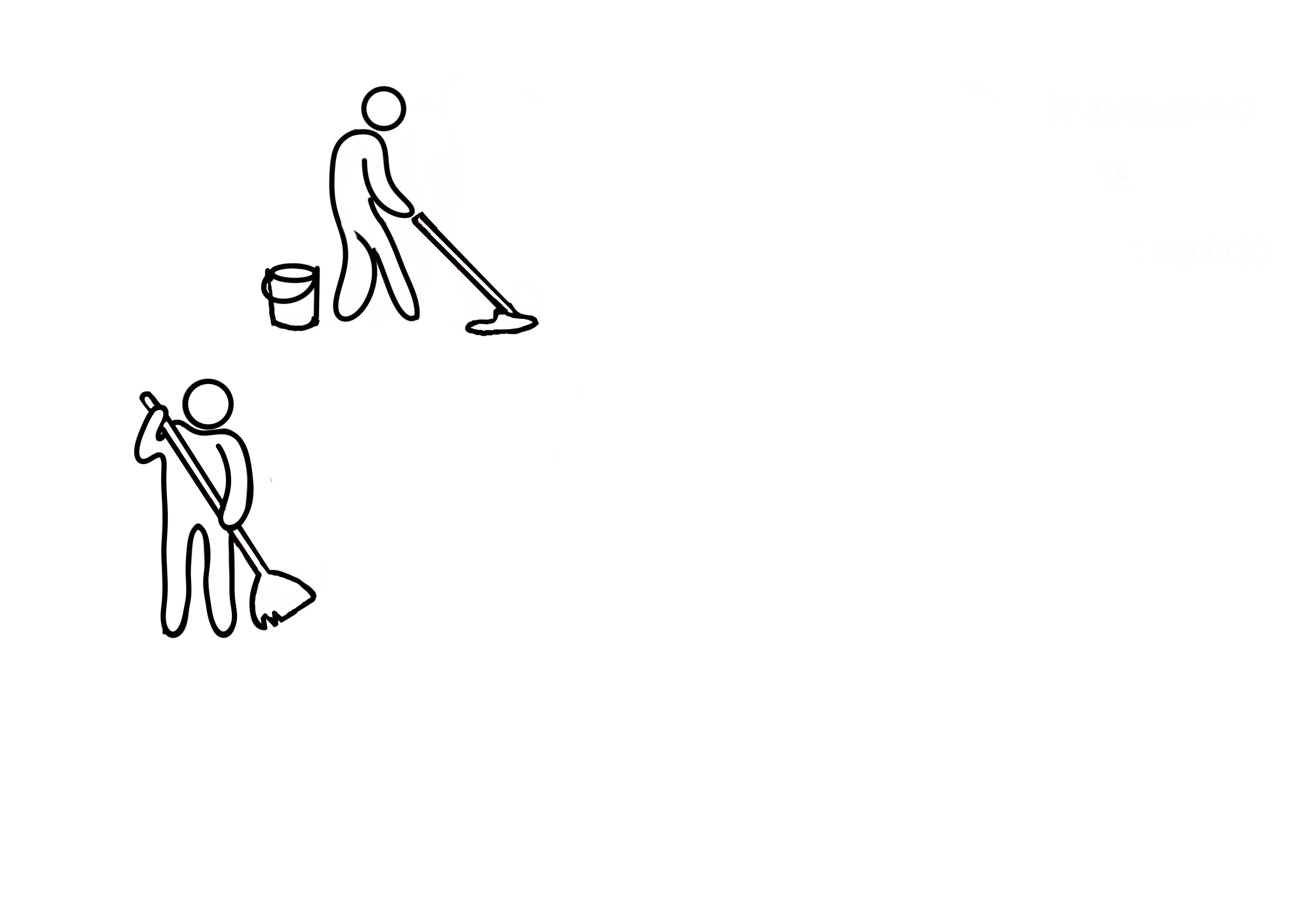 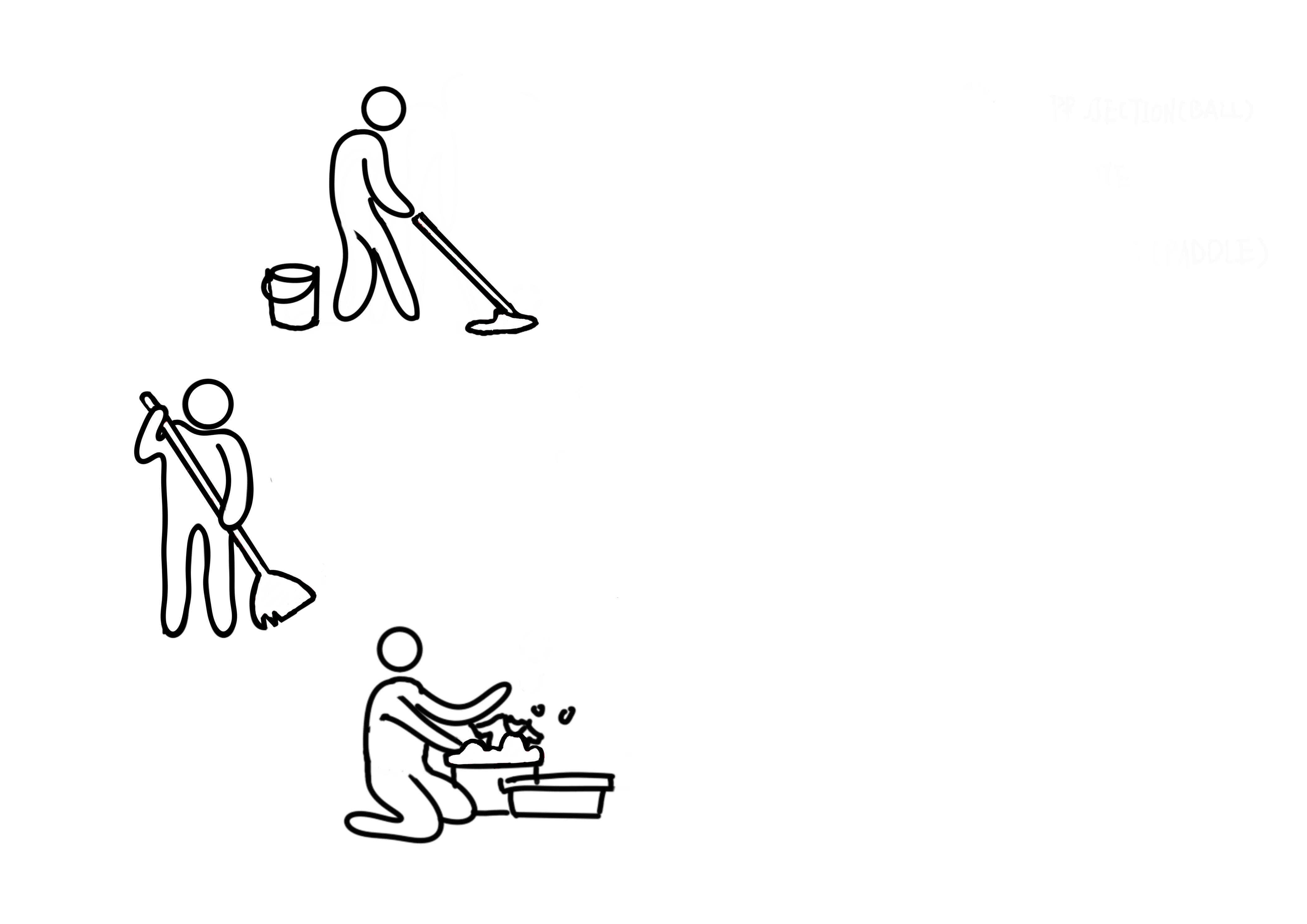 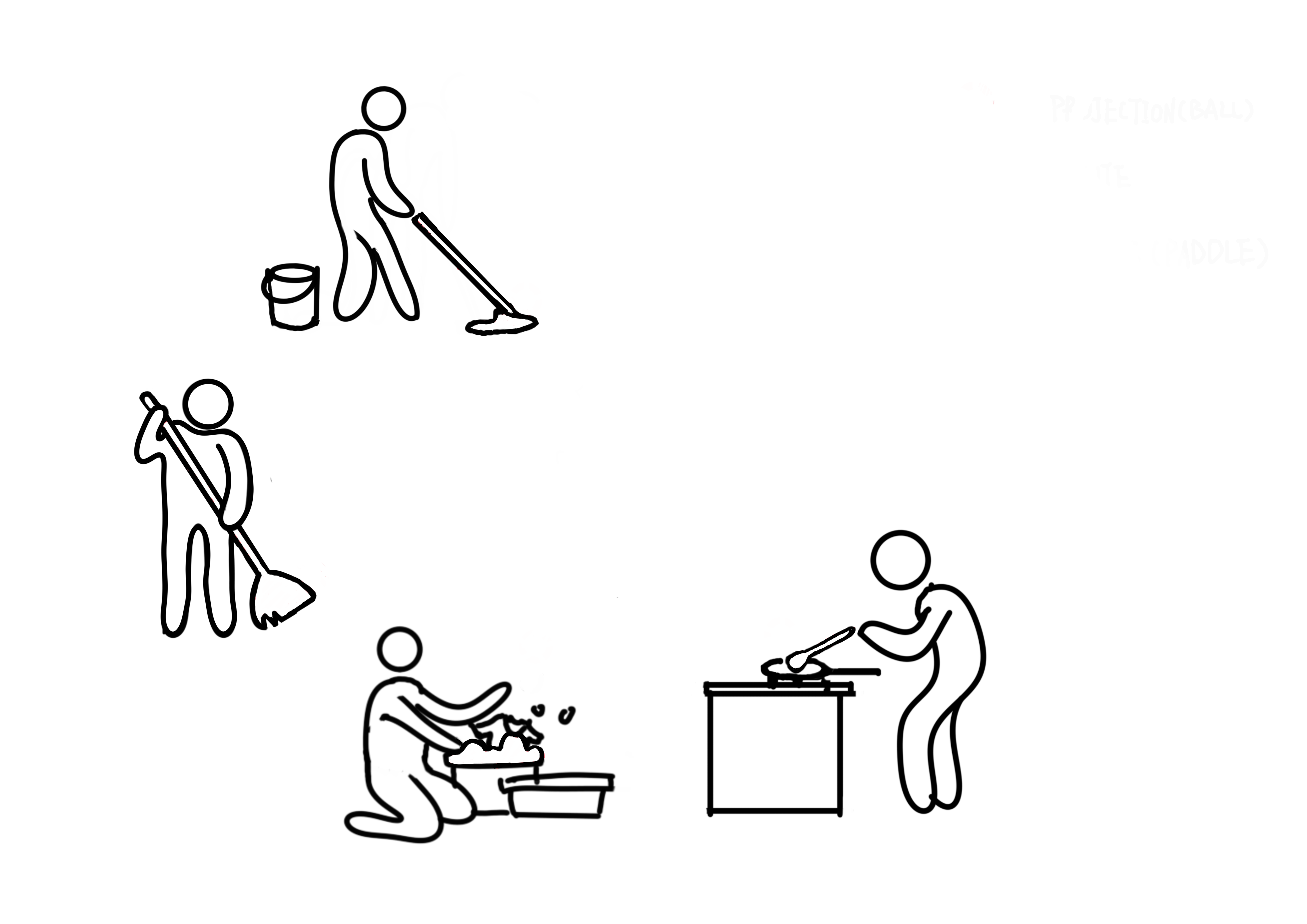 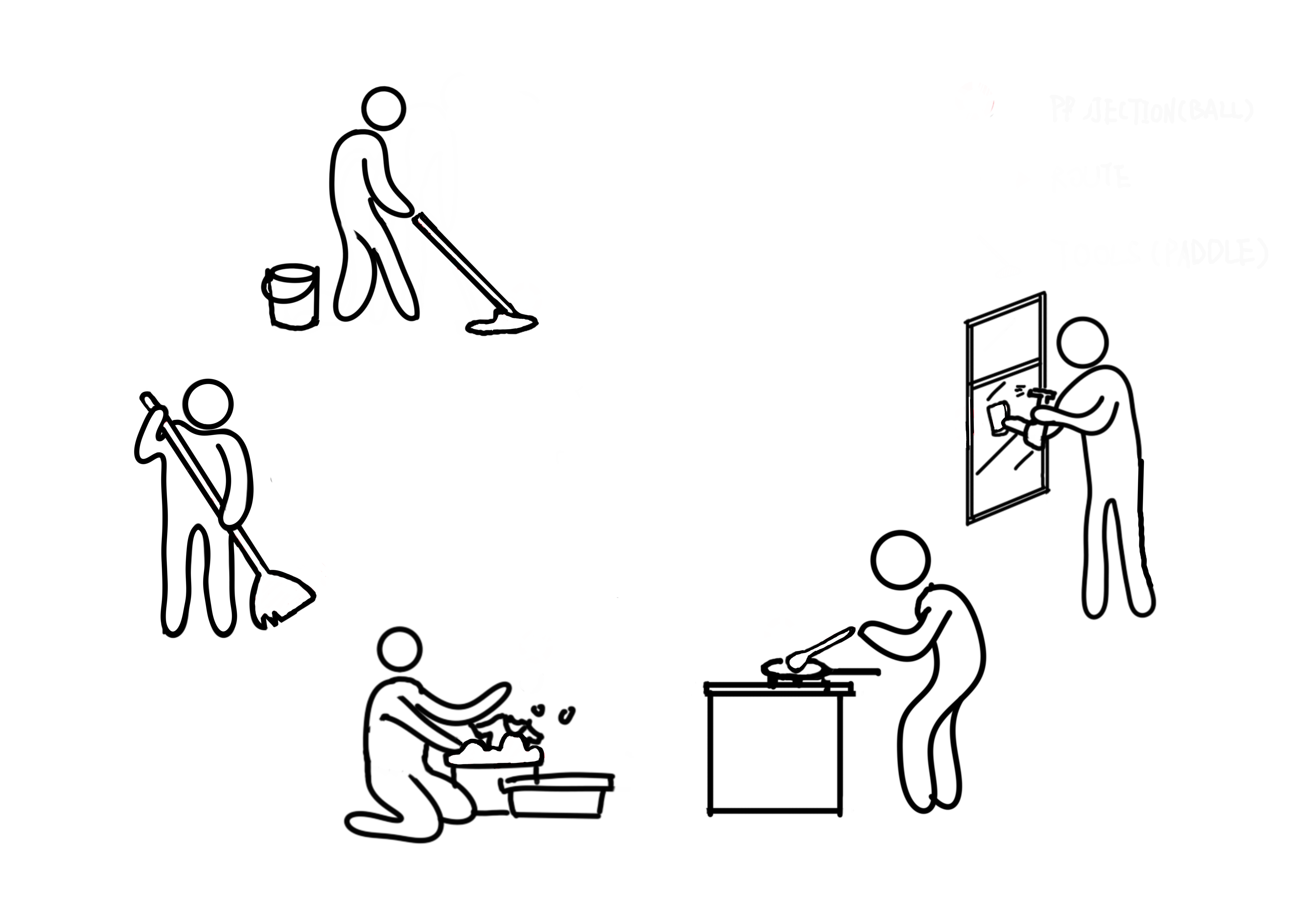 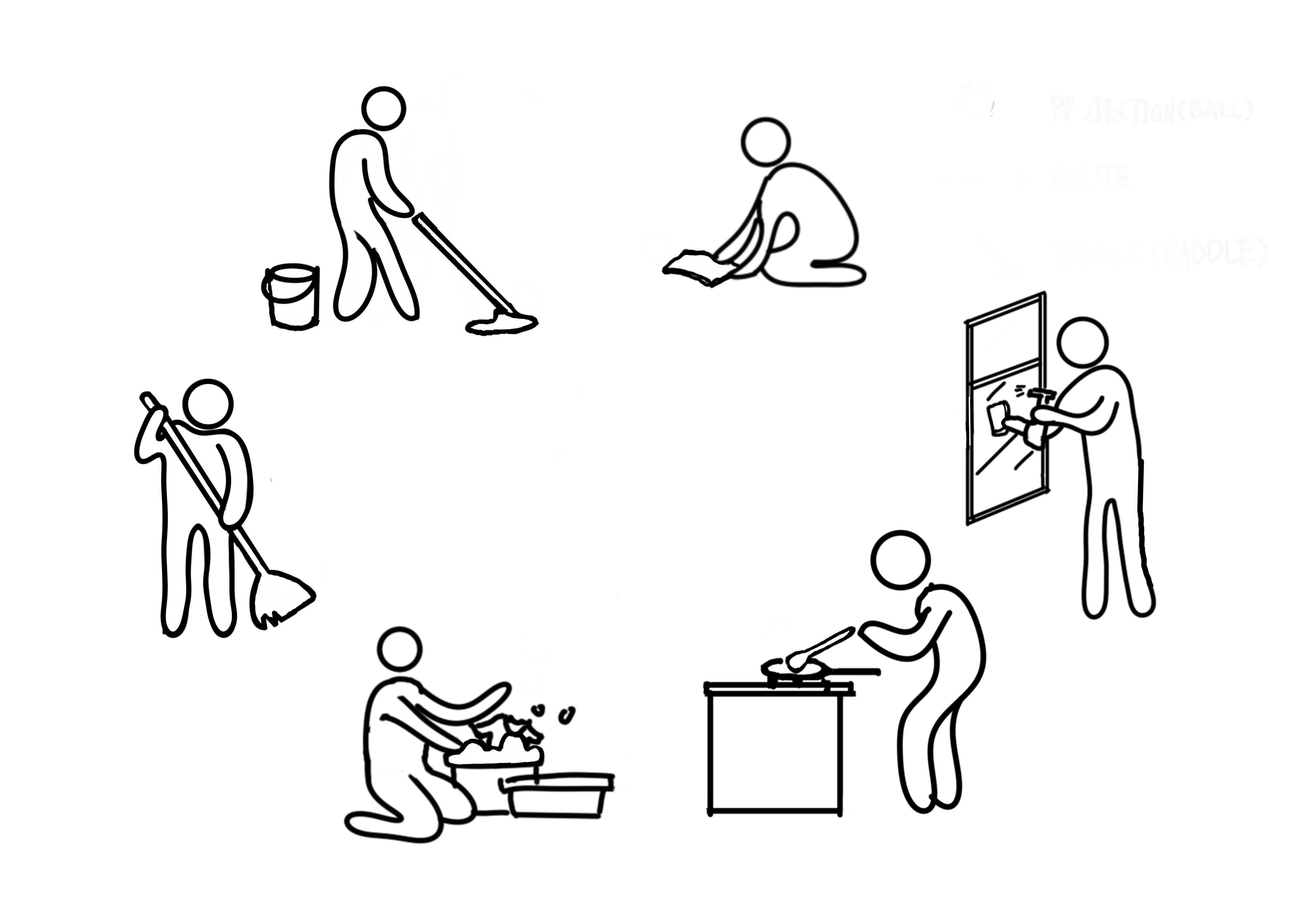 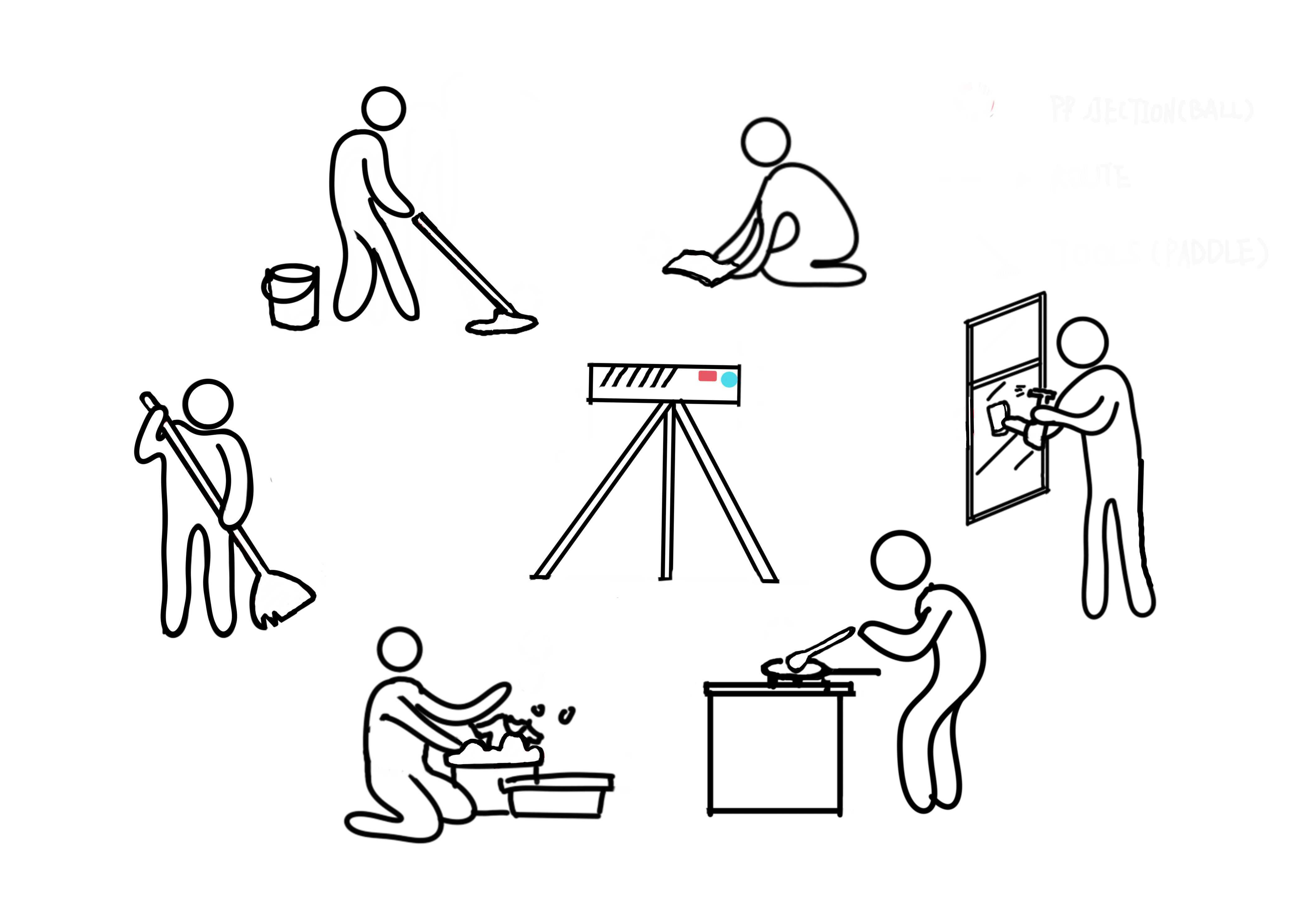 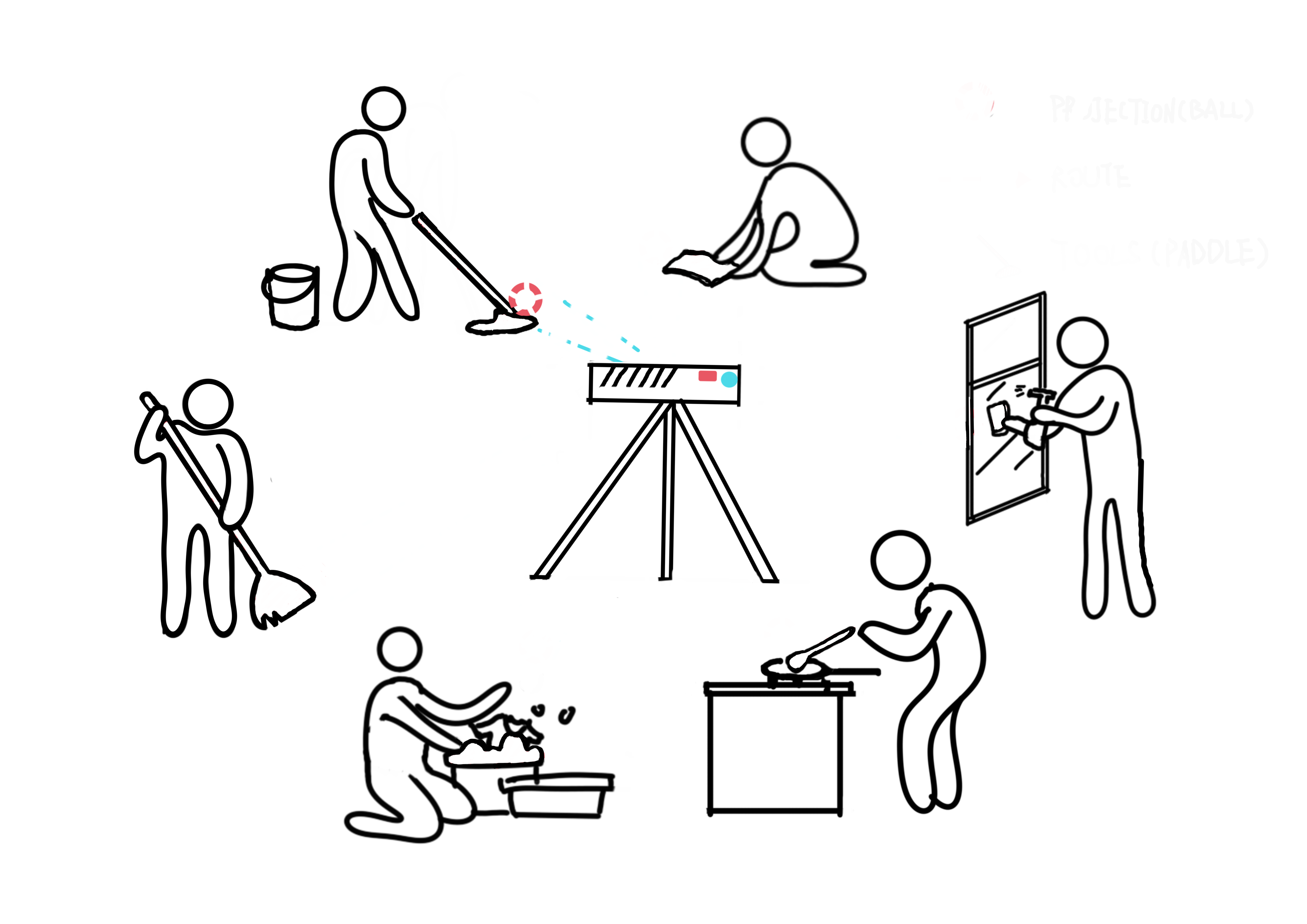 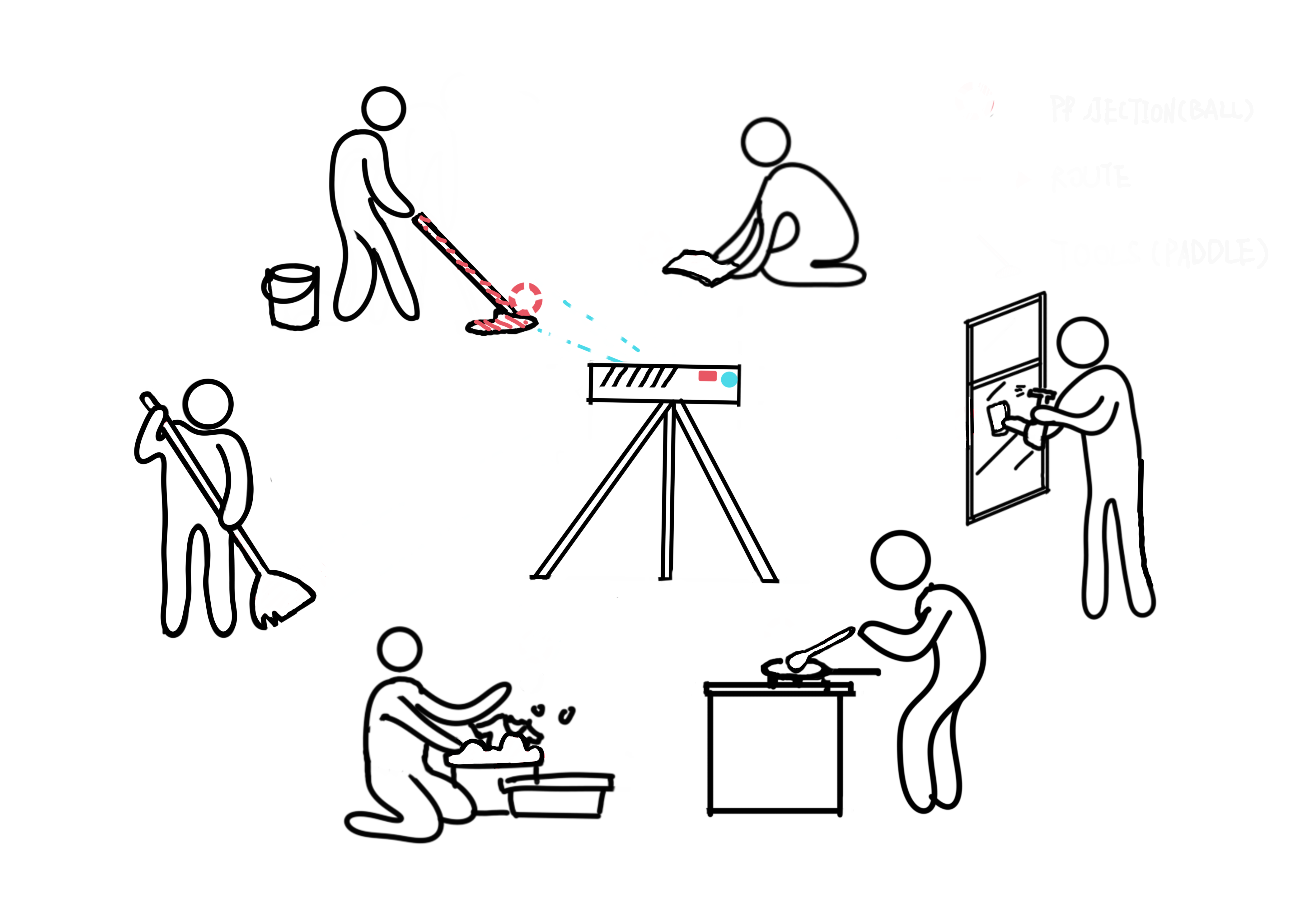 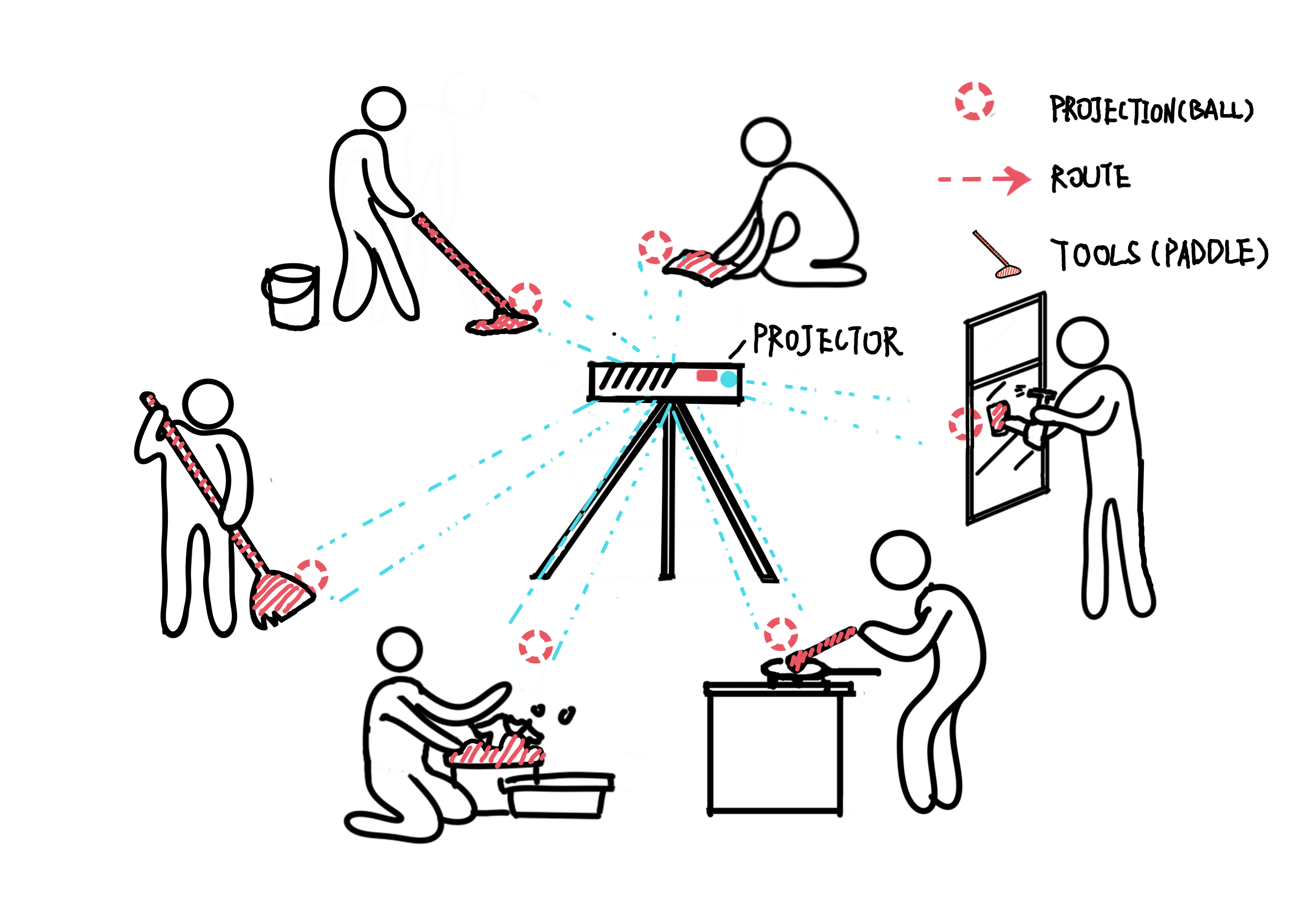 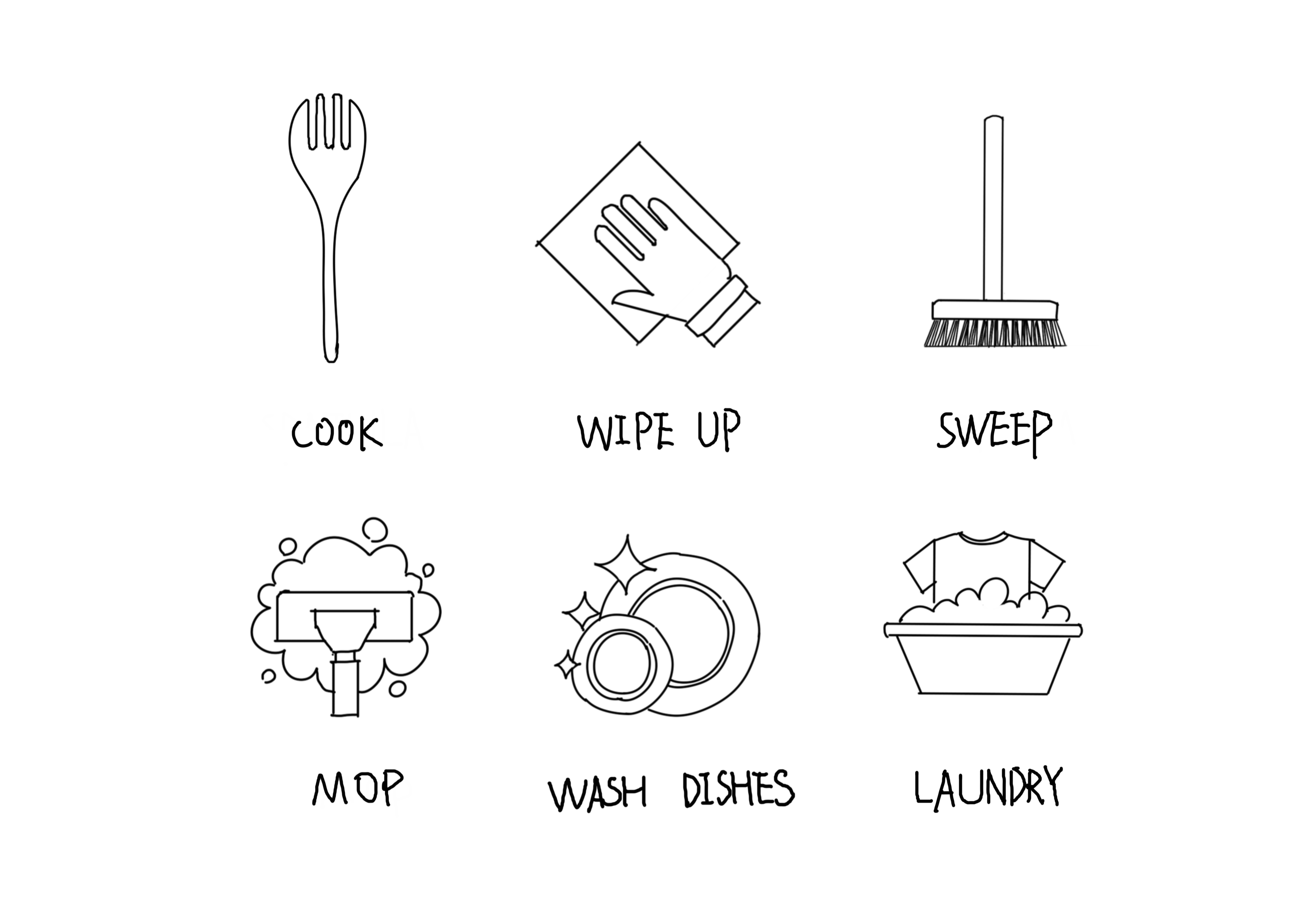 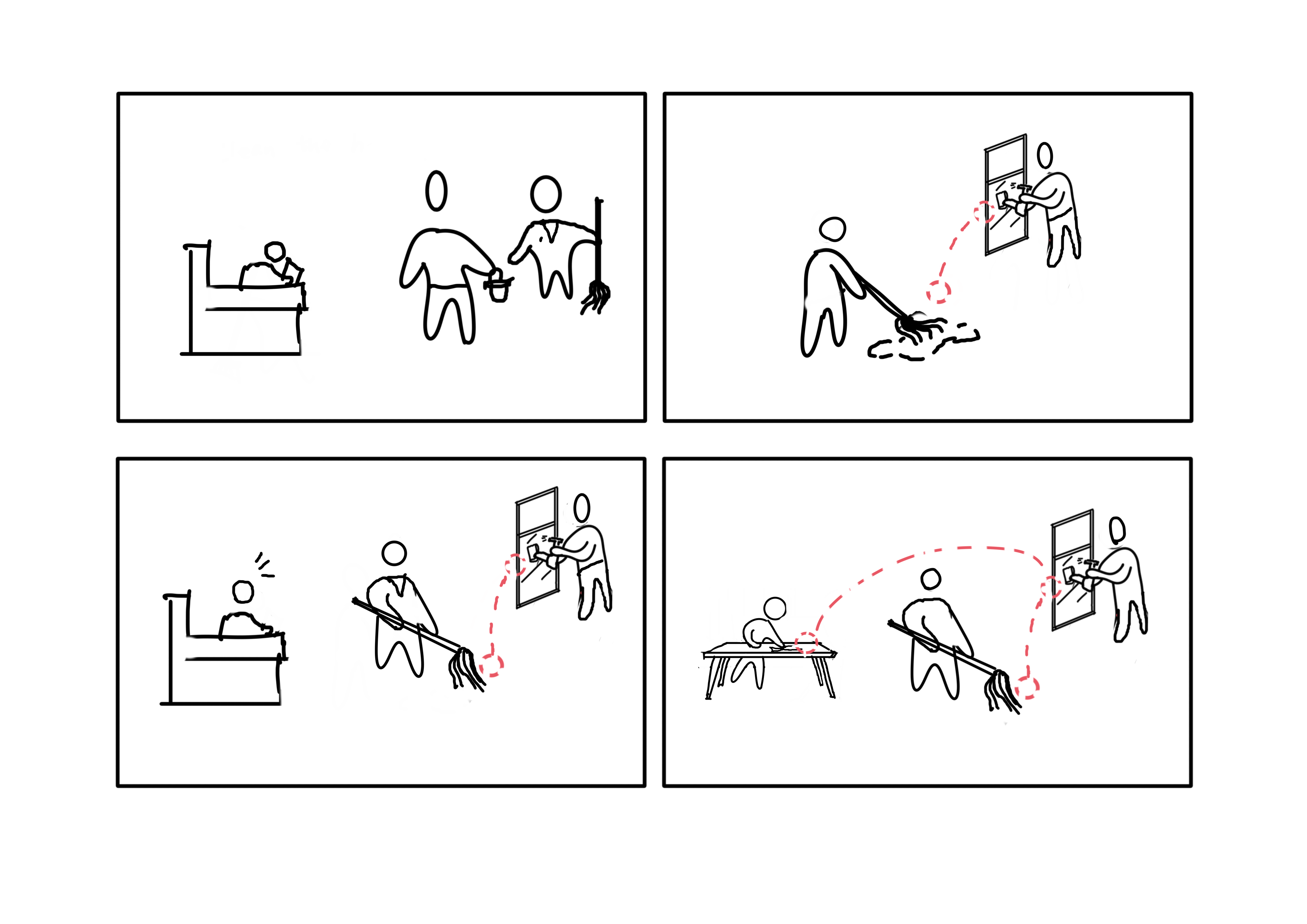 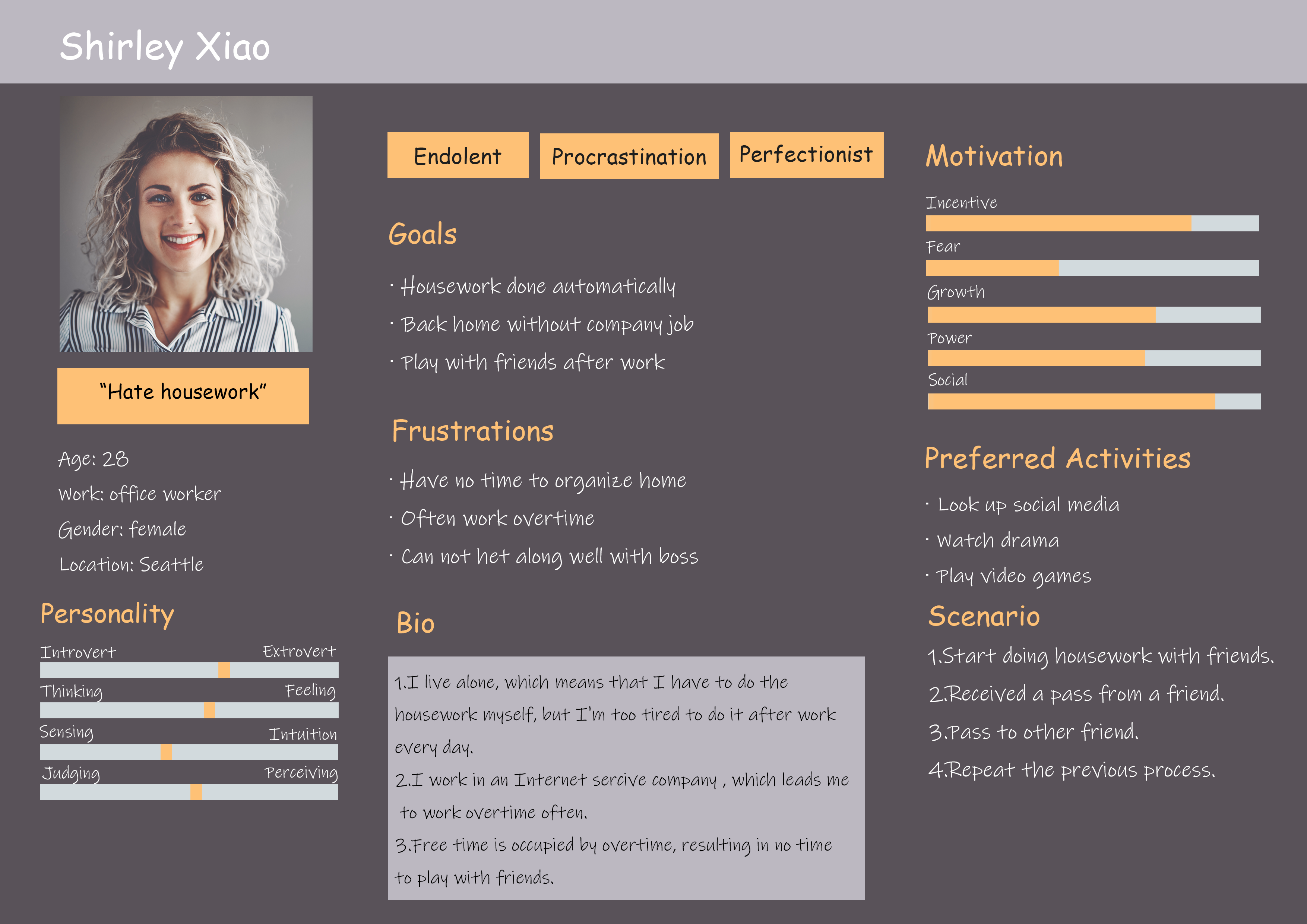 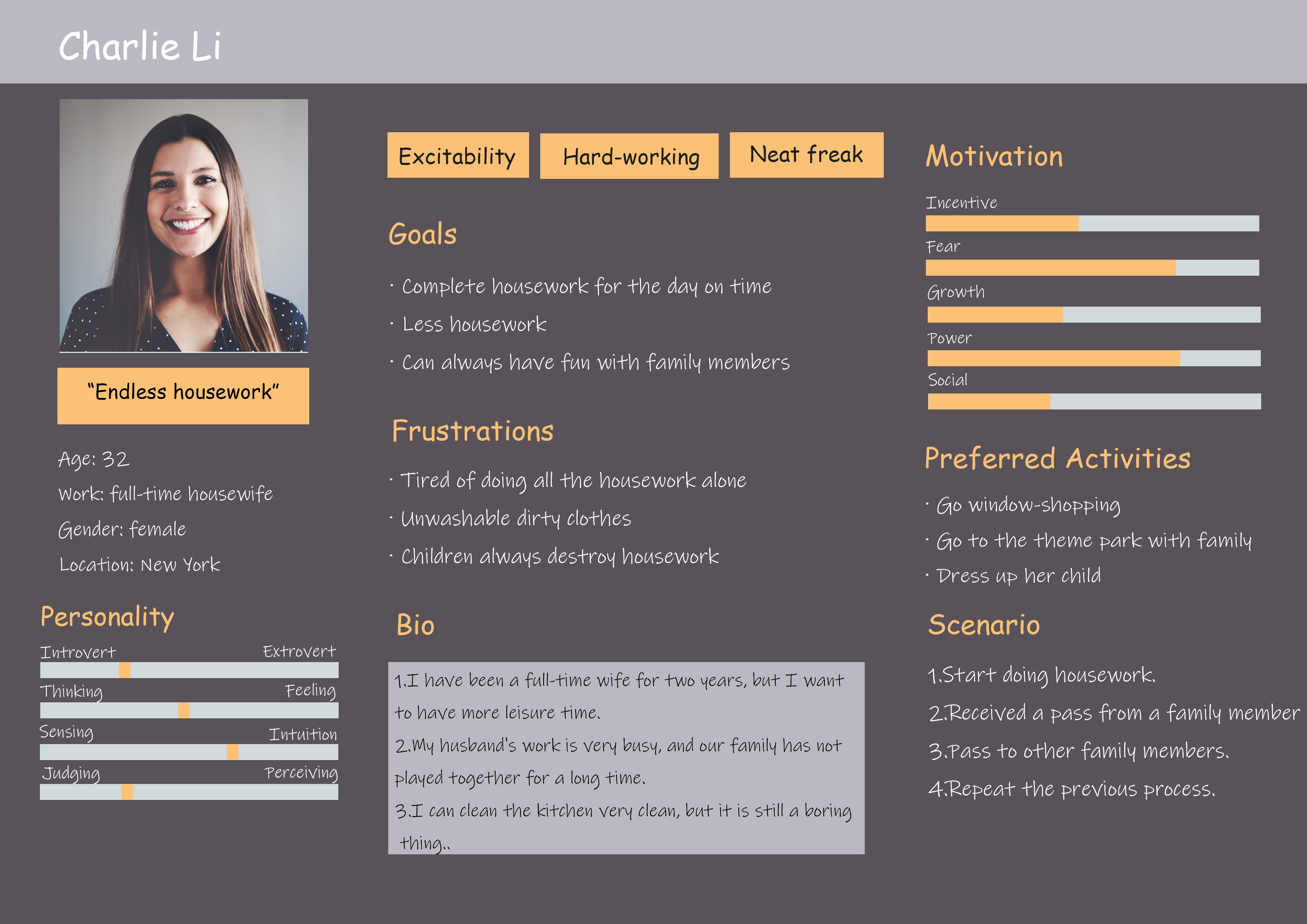