For the preparation of the concept, we did an online meeting on the Zoom. After the discussion, we got clean on how to present our idea. We chose to use a paper prototype because it is the easiest idea for people to understand the idea. We assigned the missions to the team members. 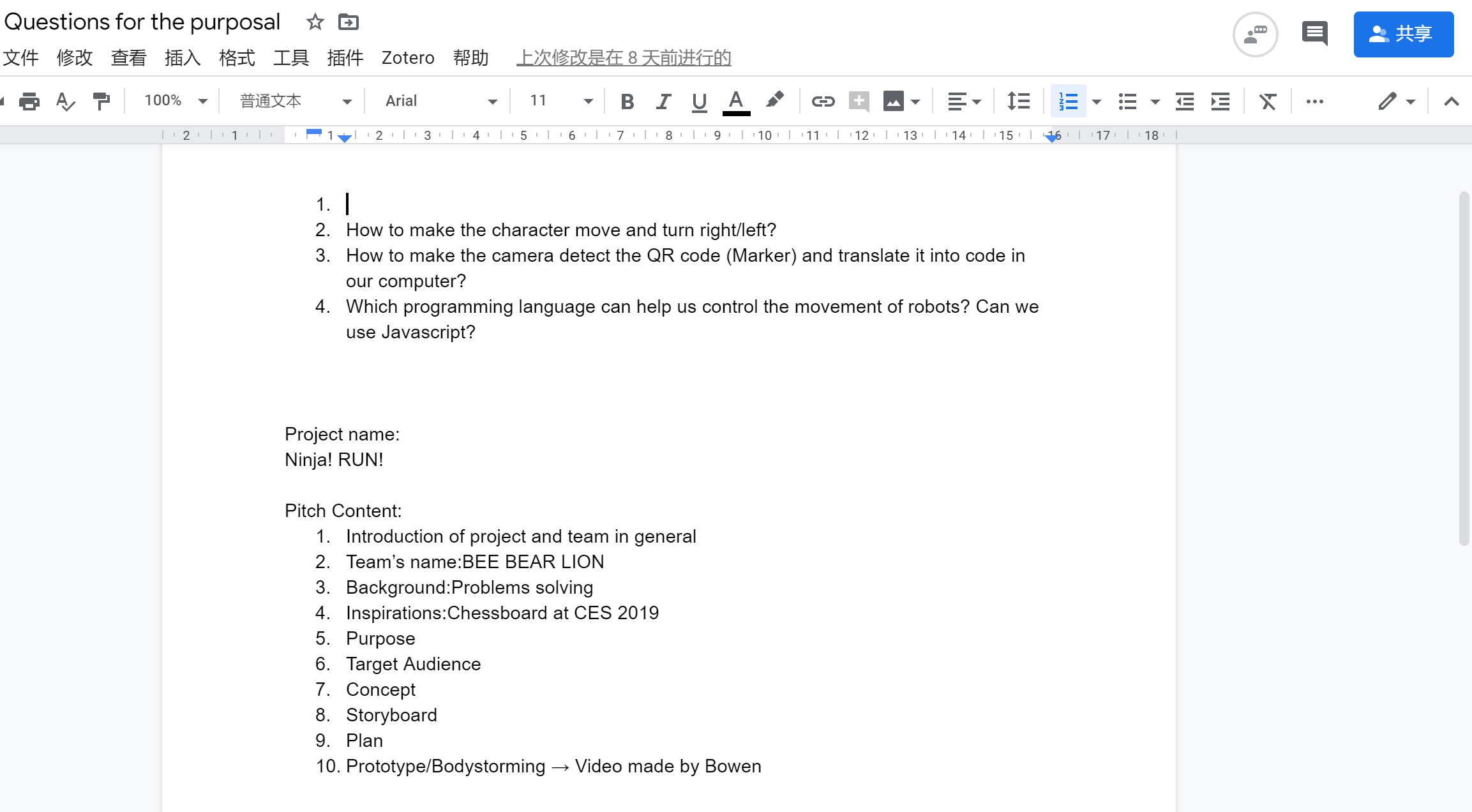 During the online contact session, we reviewed the ideas of other groups. From the process, we got many useful tips from our classmates and the teaching team. Me and team member analyzed the critiques, and summarized a conclusion: 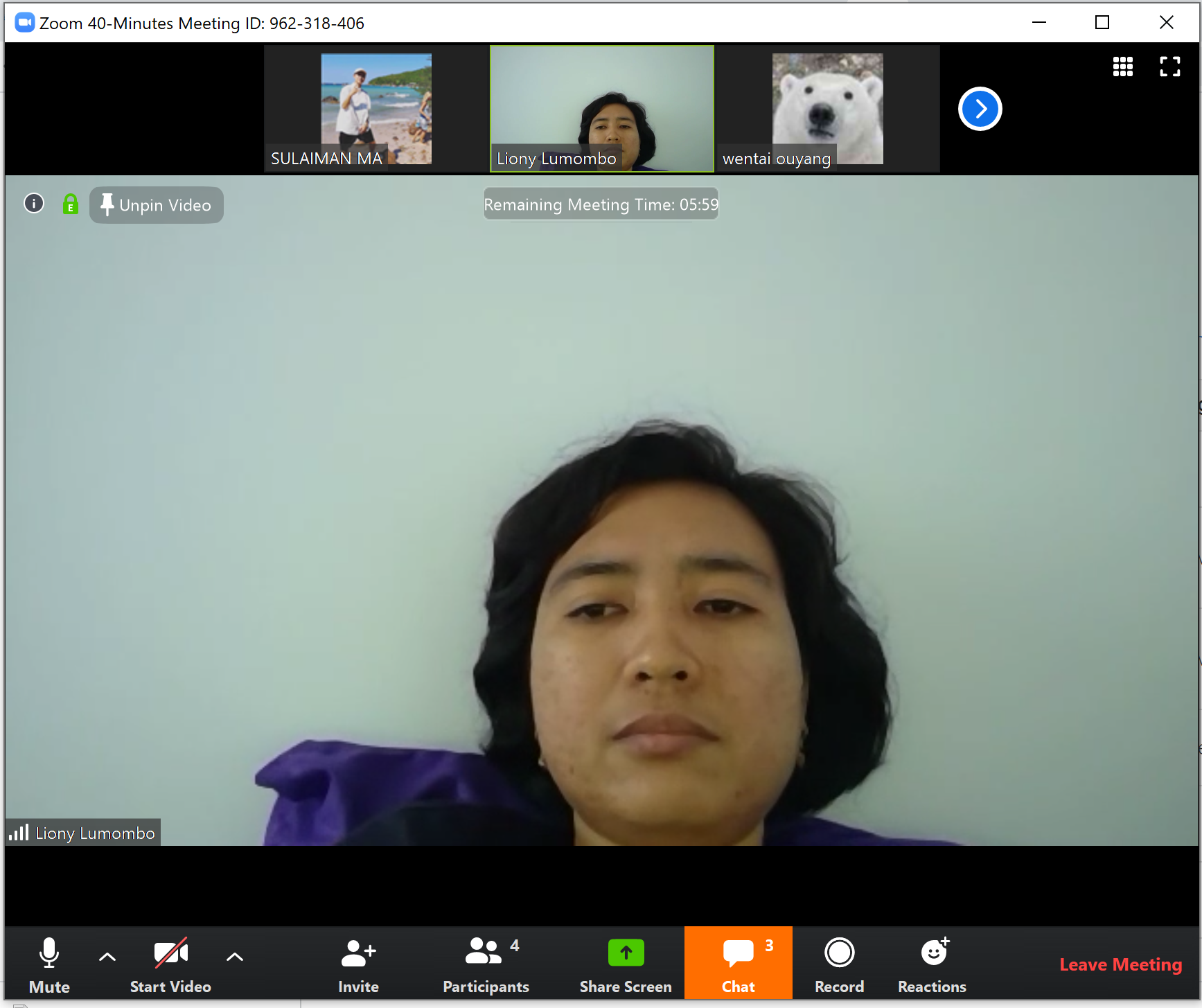