Based on the previous task framework, I keep doing my background research and try to sum up something from online resources.

2）Due to the different ages of children, different difficulty levels should be set.

Sorted by age, the difficulty of the task is from low to high:

chores are rewarded with stars that can be subsequently redeemed for another reward. (1)

I think the punishment mechanism is more like forcing children to do housework, which could not help promoting family relations. It is a conflict with our project, so we do not want to build such a punishment system.

1)All the family members could be players and administrators. All players have the same rights, which is not only conducive to fair play but also enhances the relationship between parents and children.

Our project is more collaborative, so all players have equal status, and the referee only plays the role of starting suspending the game. Of course, if the final reward distribution involves physical things such as candy, it needs to be distributed by the parents. 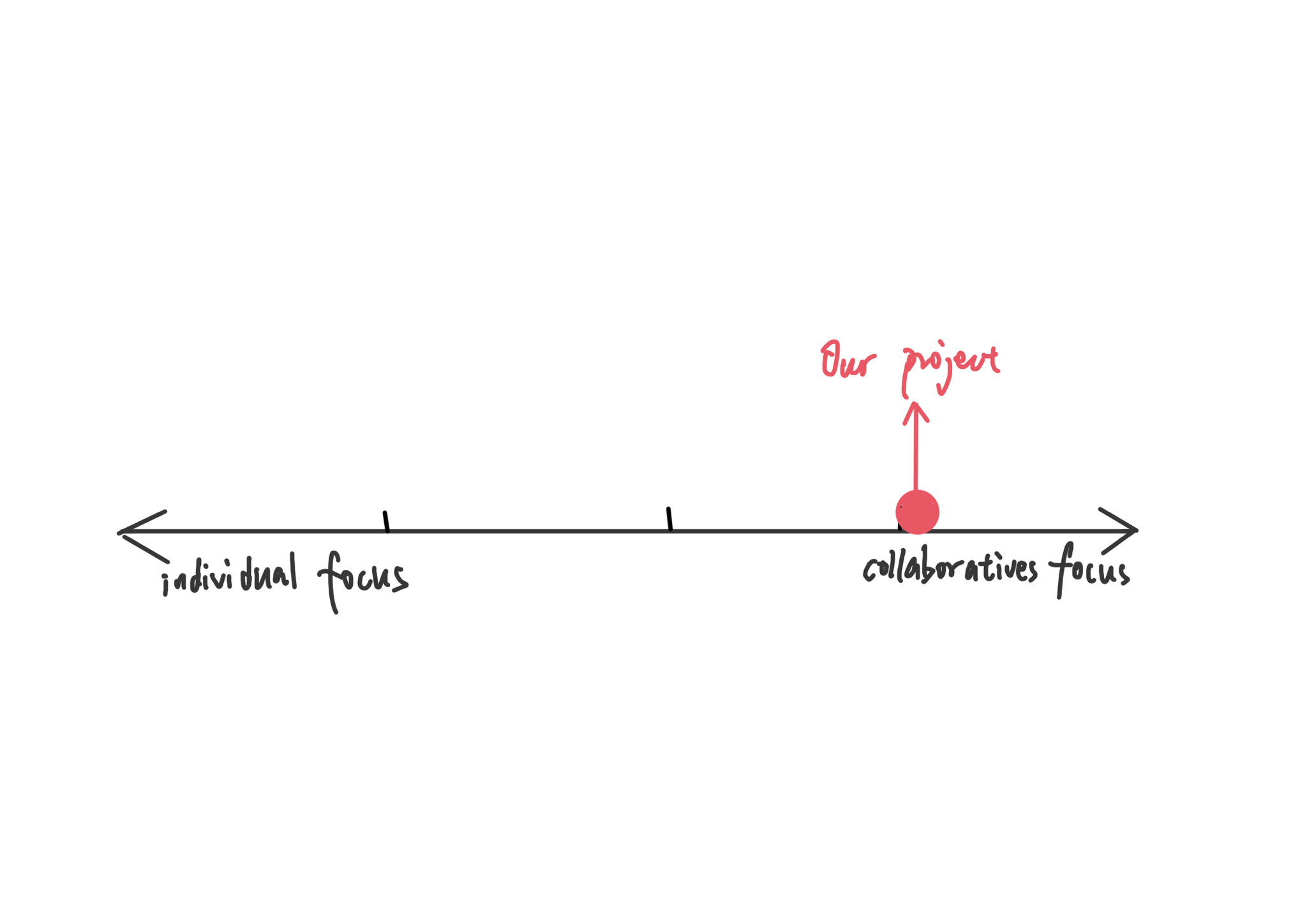 In addition, the participators of the game could be a group of friends, the relatively equal game identity is also important in this dimension.

Explore how hybrid manipulable/constructive or constructive pedagogical designs can foster positive and fun ways of doing chores.(1) Therefore, the competition between individuals is reduced, and the exploration of the game is stronger. I think the game can be divided into three difficulty levels:

This is just a preliminary idea, and how the final mechanism will determine the increase or decrease of game content according to the difficulty of programming, but the exploratory framework of increasing difficulty is the basis.