This is not the first time for me to use Arduino. And the workshop starts with a simple example of using LED light. So, instead of following the tutor, I decided to warm up my mind by reviewing the components I used last semester. 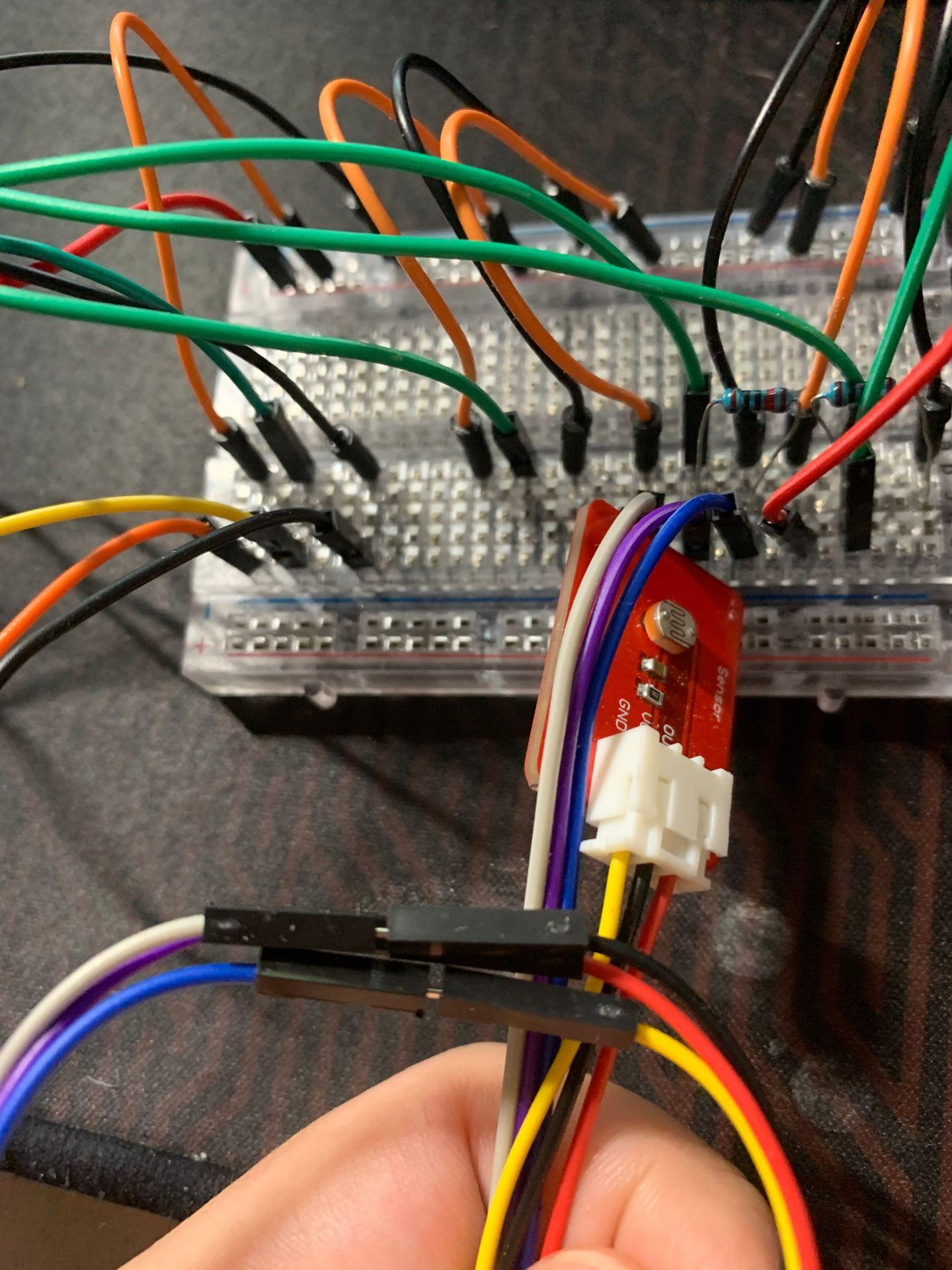 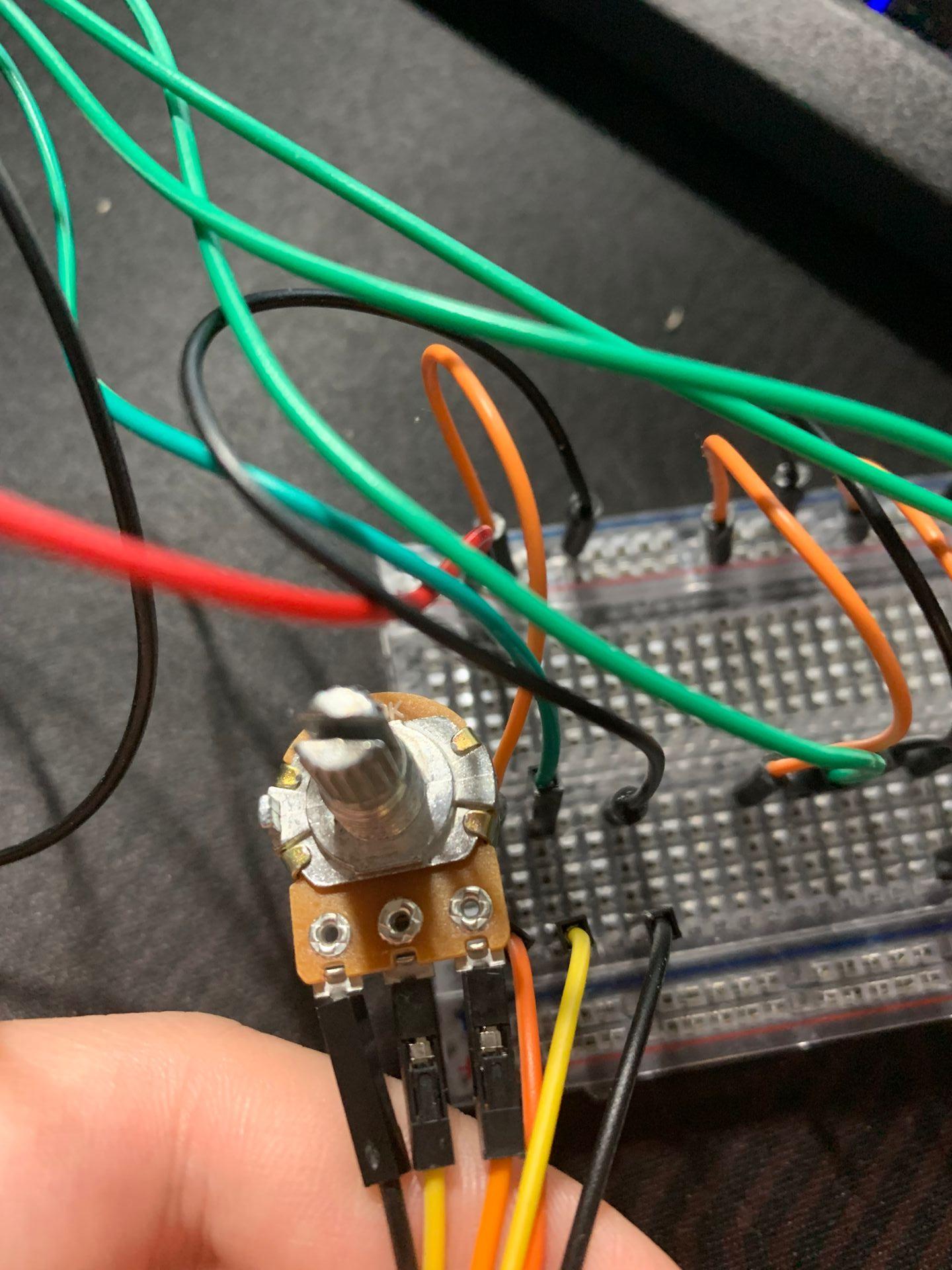 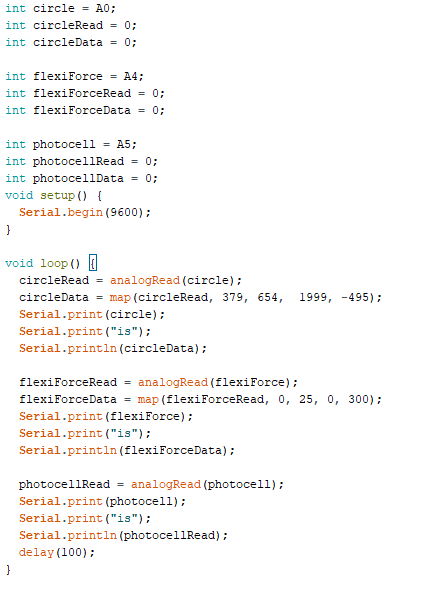 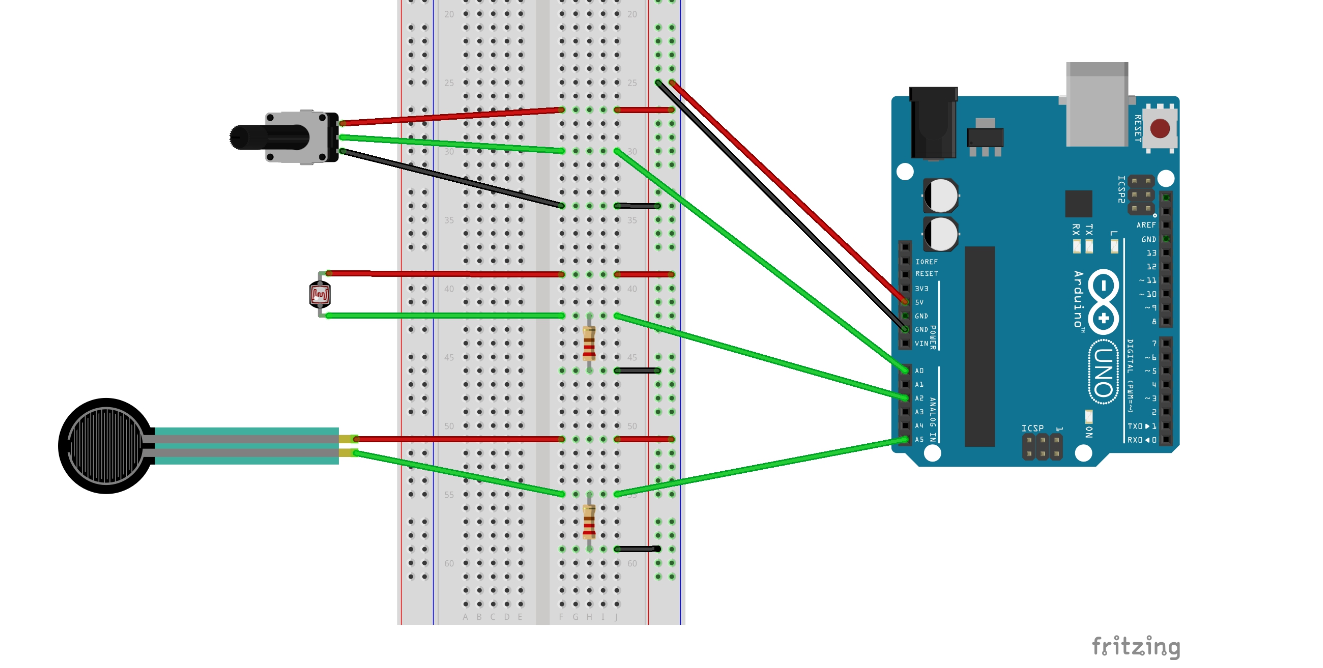 But I also look at some of the tutorials for the projector. I would take some notes on the websites and videos here. I think in most of the tutorials, the environment is quite dark. So for our project, it might be not suitable to use it. We want a brighter environment. In the projector, we need magnifier glasses so we plan to buy the glasses next week. (Hope we can find some in the stores)

Vuforia seems quite easy through this video. I have followed this video to build the game scene. The main function is to scan an image and some 3D objects would show. There is no code needed but I'm worried about the physical game building. Cause in the game, the racket has to move around, which means the target image would also move. So there might not be enough time to recognize the image. Also, I haven't figure out how the mobile phone could detect the movement.