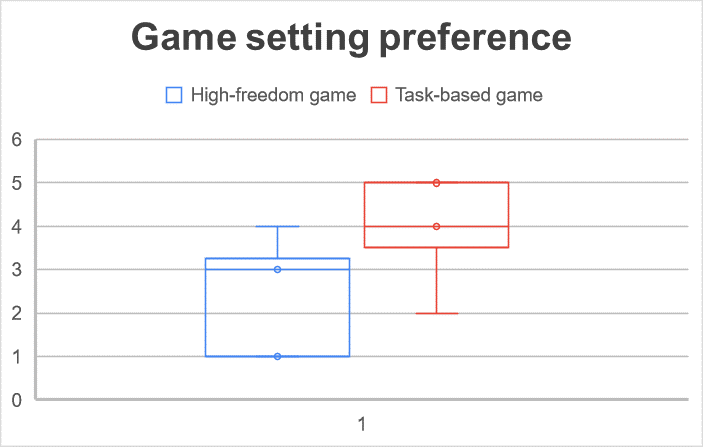 In the session, everybody shares the current progress, after we doing that, I got some useful tips. Lorna suggested me to check the fiducial marker. Since I have some technical problems to read the simple code from the blocks, I did not come up with a good solution to solve that. After checking the fiducial marker, I found that it is a graph with a unique ID that can be recognized by the camera. Additionally, it is can be used in Unity plus vuforia. But, the problem is the robot only can be coded by python, so it is hard to connect use the Unity to generate some signal in a Python code. So, I was thinking that how about achieving all this on Python, it will be much easier to control the robot in the same language environment. Then, I found a tutorial about the Aruco marker with Python. But it is a pity that you can not put some content in the fiducial marker, so I was searching for some label that can contain some word content, I found the QR code. And to recognize the QR code from the computer camera by using Python, I found a useful tutorial, it is suggested to use the open CV to achieve the goal.

This week we had two meetings with Bowen since we shared the same concept. In the first meeting, we discussed the issues which require more research.

And in the second meeting, we discussed how to do the users' research and details about the game mode and physical input. 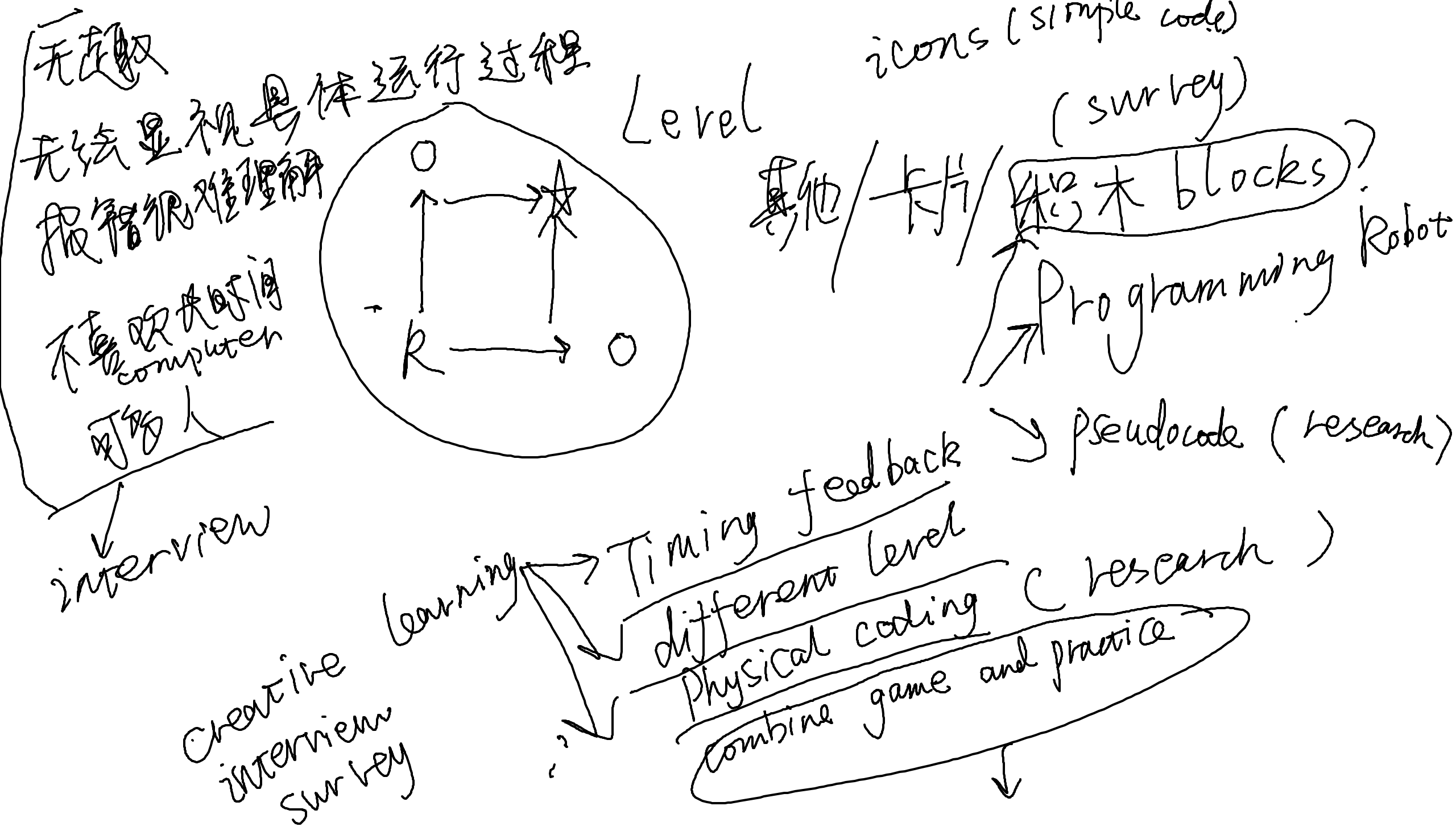 Up to now, we already have some clean plan for our project, but we found since the progress is a little behind, so we need to catch in the following weeks. Besides, we need to do more creative learning research to make our game more fun.