• What is the one BIG question you have about the Prototype deliverable?

The big question about the prototype is about the technology about the unity.how to show the user of the gameplay flow with 3D surround music.

• What concerns or needs do you have for getting it done?

I am working with creat unity scenes of the game and study tutorials with adobe to make 3D surround music.

This week, I create some unity scenes which simulate a scene that the user plays the game. The scene next week will be improved, which makes the scene more realistic. At the same time, I find some music that will be used in the game, and I tried to use the audition to make the music to 3D surround background music. 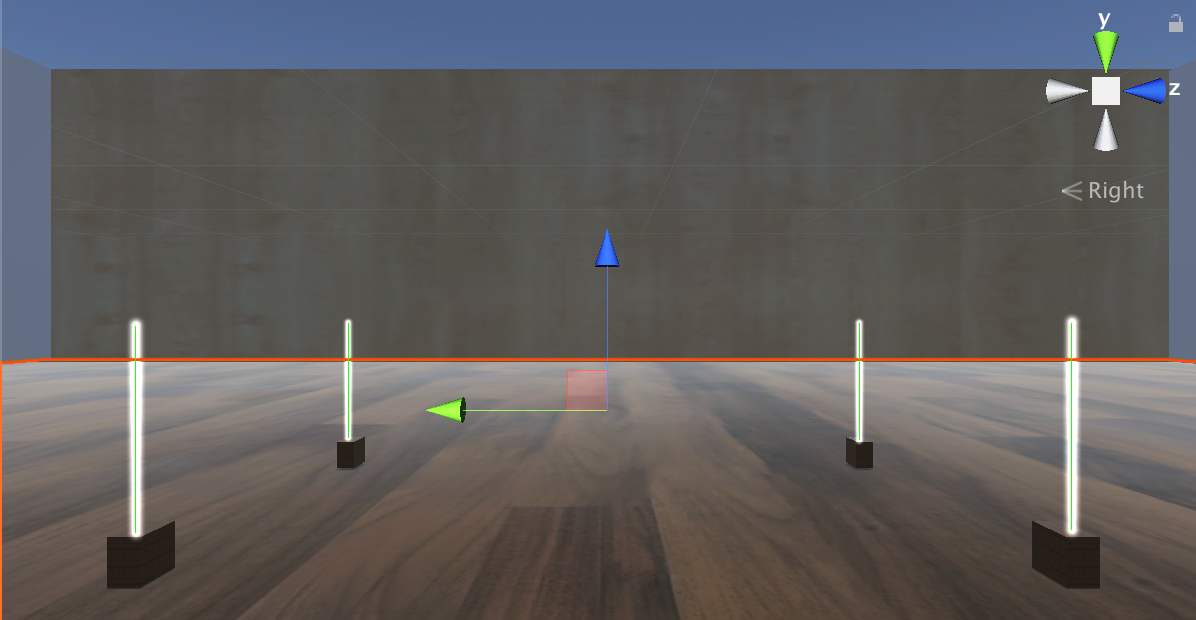