During this week, and completed the rest of user research, adjust the AR function, and the individual report.

I have extracted some information from interviews, probes, and questionnaires. Then I generated the infinity diagram. From this picture, we can see the motivation and disincentive of the participants clearly. Based on these points, we can utilize the motivation and avoid the disincentive in our design. For example, we find that target users generally lack the motivation to do housework for some reason, such as tired of repeated housework, uneven division of labor or feel lonely when doing alone, and the continuity of his motivation is low.

We use the PVP mode to increase competitiveness. In this mode, the person who wins will indulge in a sense of superiority, and the person who loses will want to win back again so that the player has the motivation to continue playing.

Some participants feel lonely when doing housework alone, so the game needs a cooperation mode, which is the PvE mode of fighting monsters in cooperation. The monster will be clean when players win the game. Some participants "like the feeling of making things clean", which just fits their psychology.

In addition, we integrate all of the existing systems into the collection system. This system will be mentioned in My focus part. 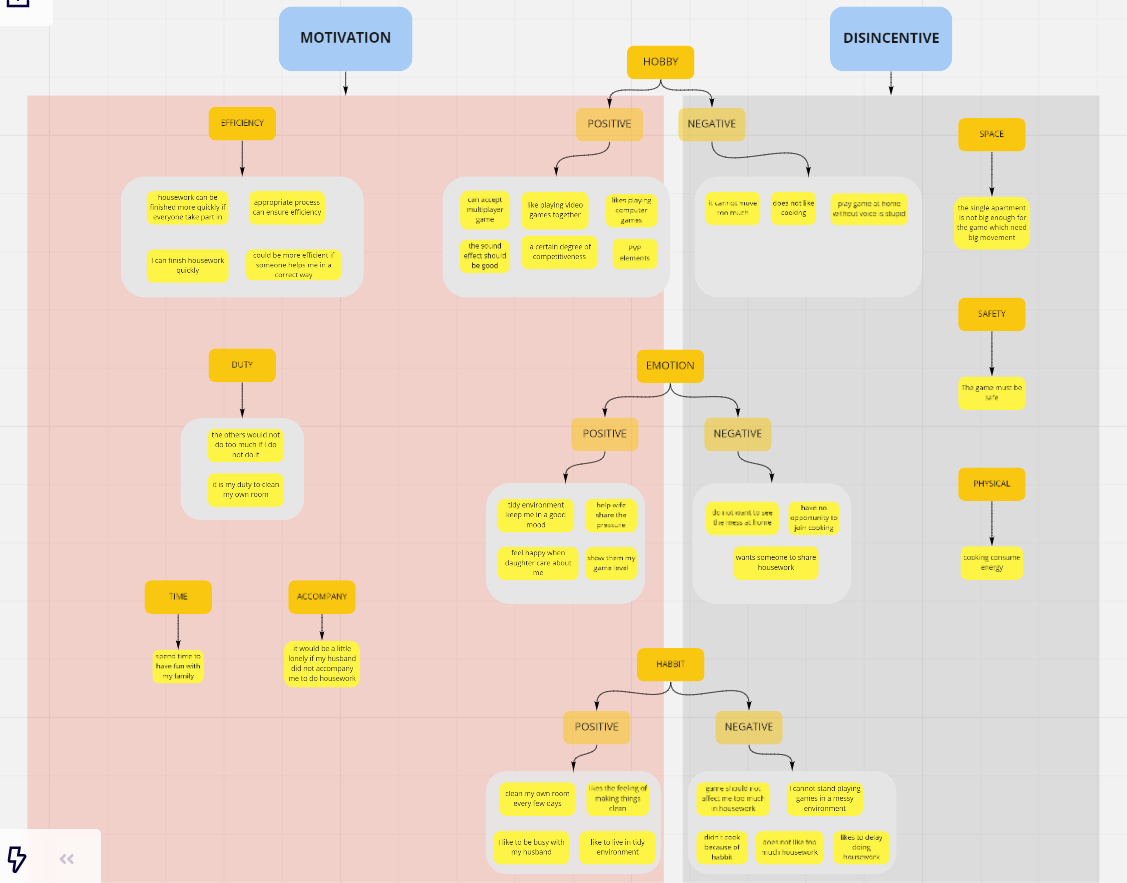 My focus is on the collection system. When the player blocks the virtual button, enter the next level of the menu, such as product detail / Ball appearance/sound options.

All of the elements are hidden in some objects at home. When the camera scans the object, they will get game items connected with the object. For example, when they scan the watch, they will get an accelerator. They can press the detail button to the next menu and view the details.

I also use a similar method to cope with appearance and sound props. 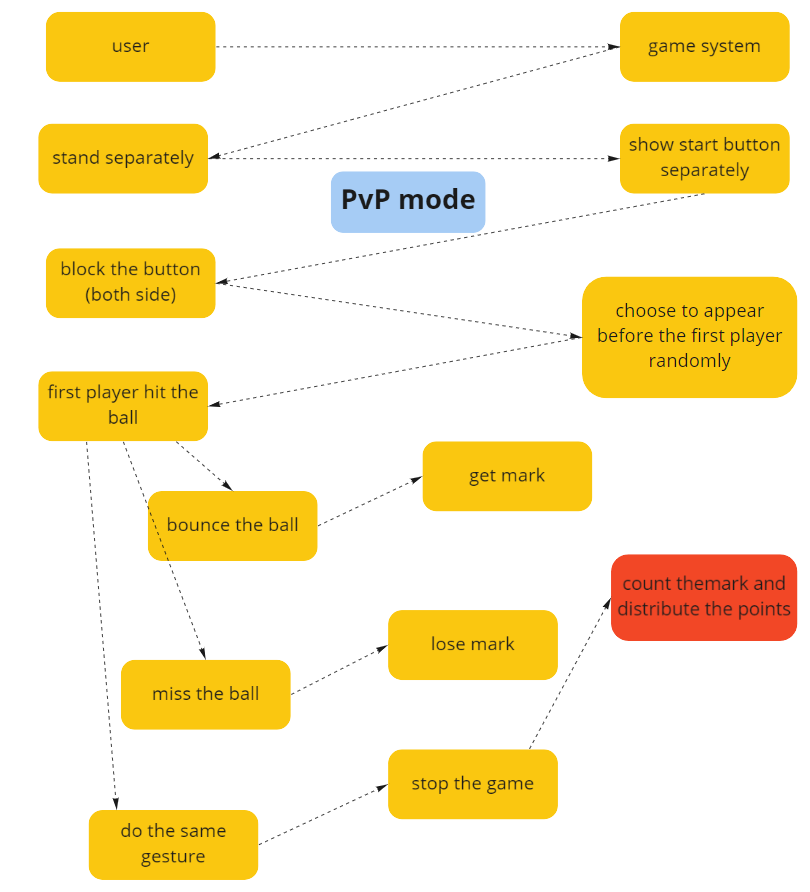 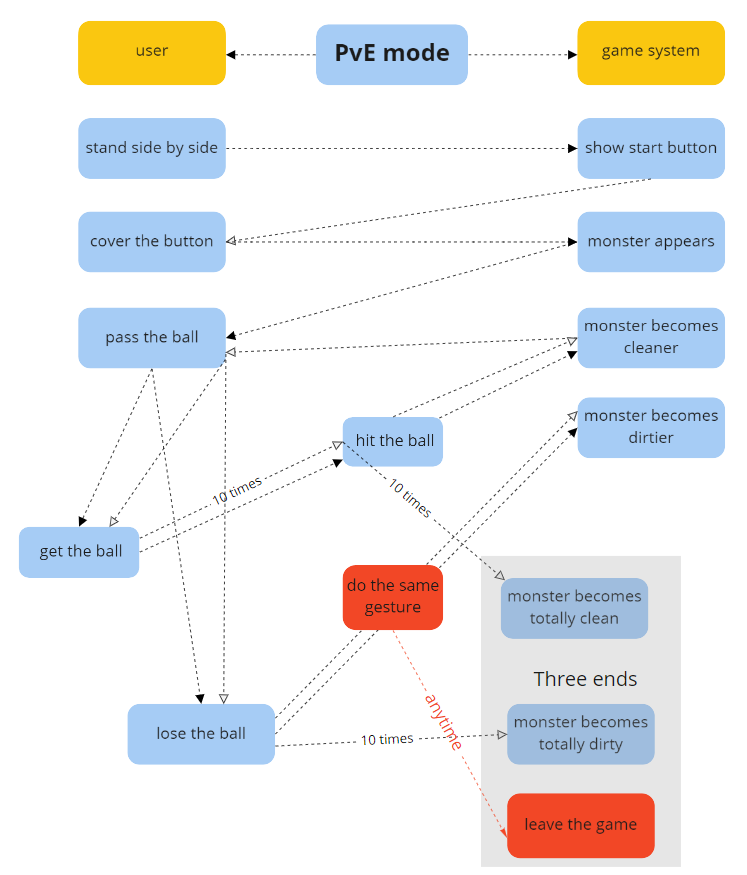 All AR elements are based on the principle of identifying the target pictures and then presenting the virtual image in the interface.

Star and finish the game

Based on this principle, we set the user to start and end the game through gestures and standing positions.

The start function has two modes: PvP and PvE.

When users stand in a row, they start PvE mode. 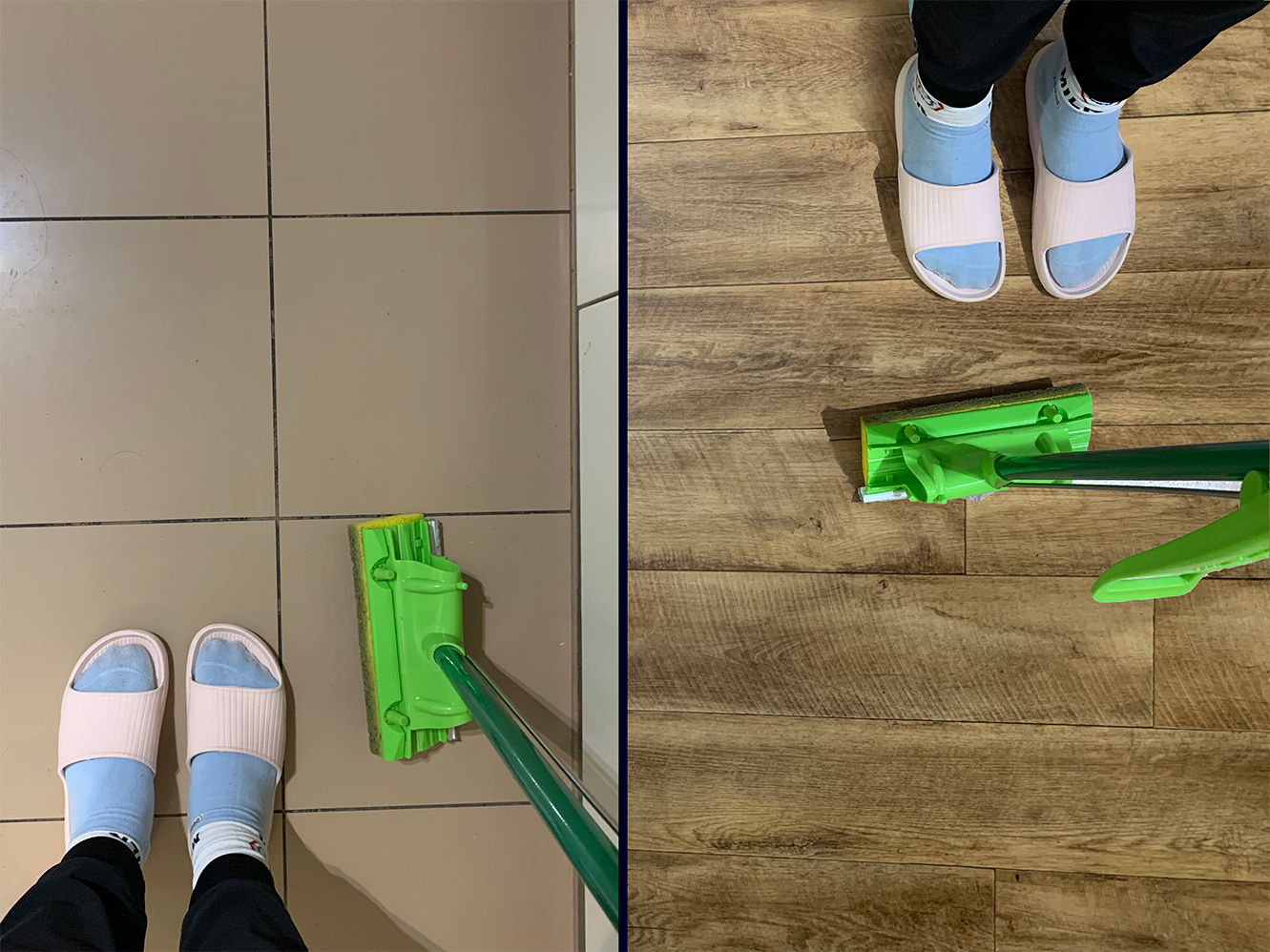 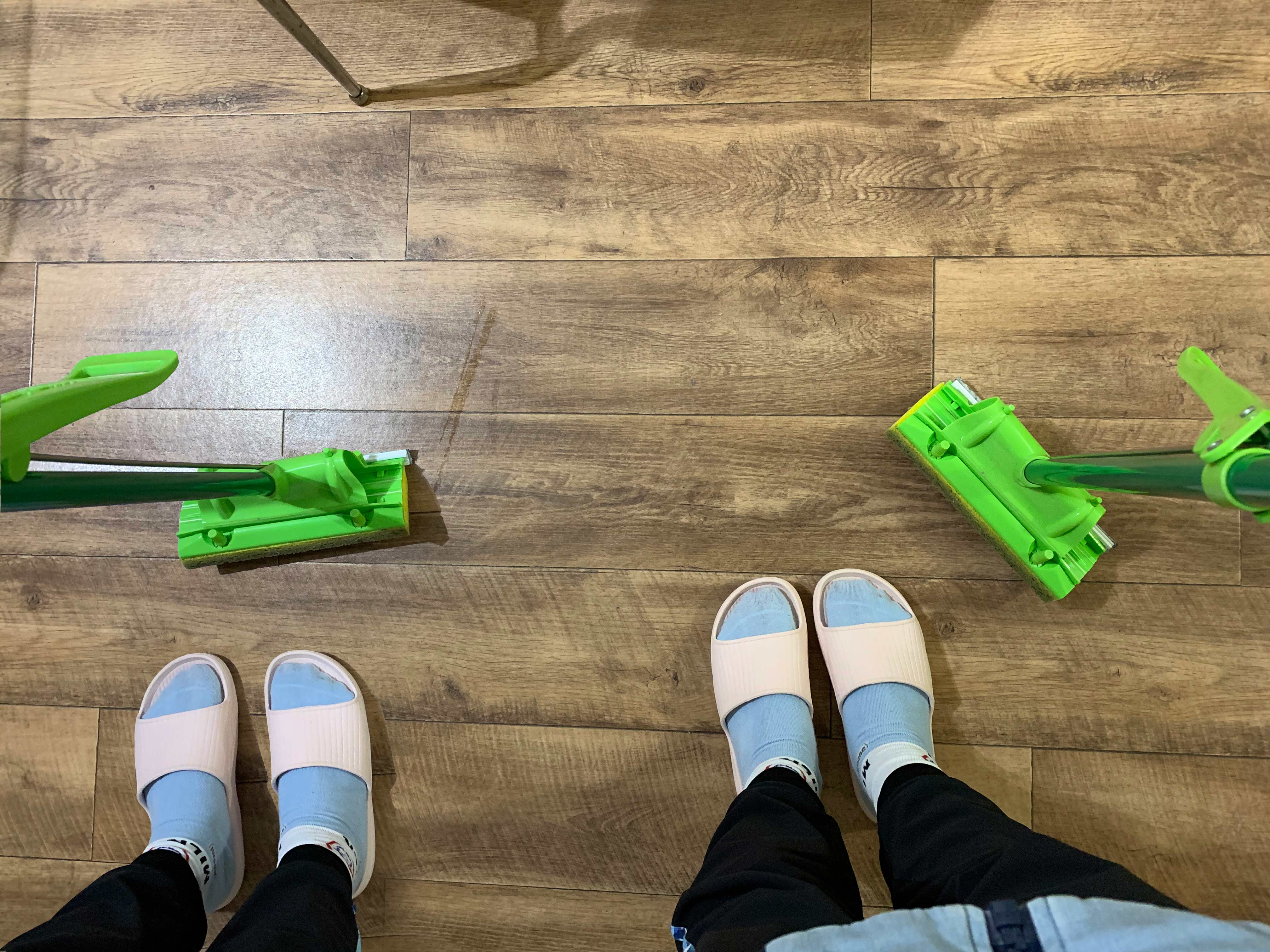 When two users show the same thumb gesture, the game is over. 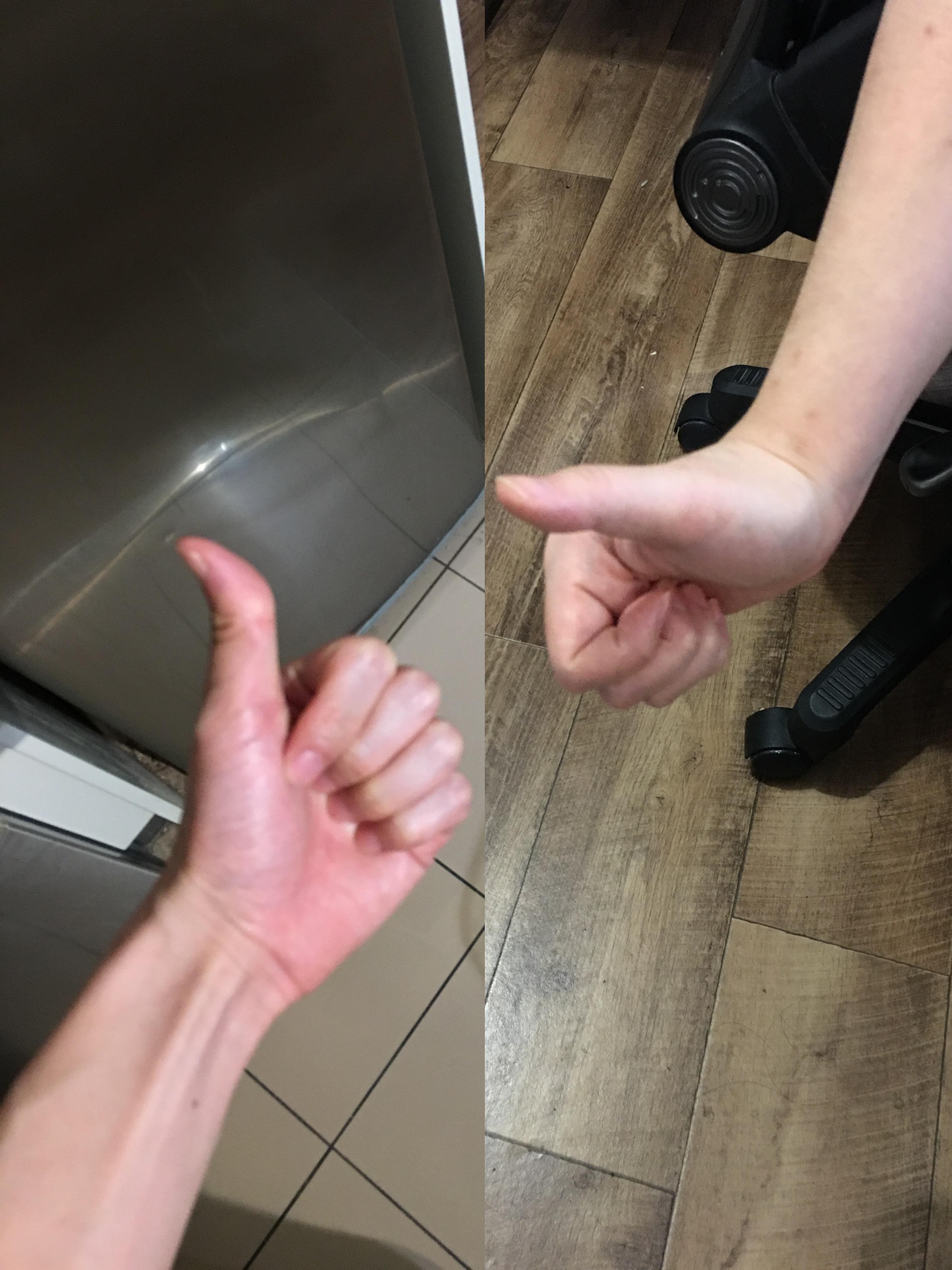 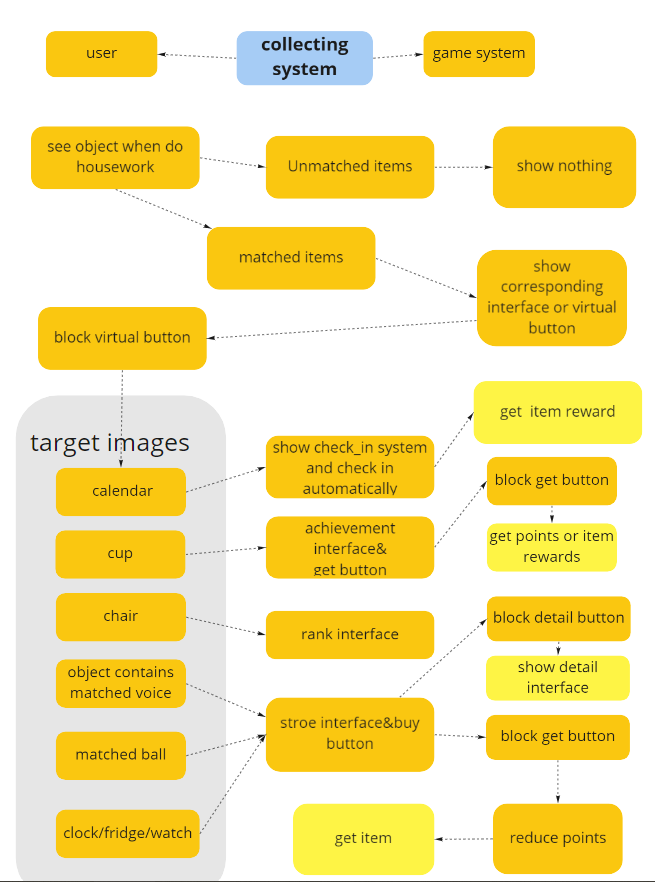 As I mentioned above, I focus on the collection system.

This collection system can greatly increase the exploratory nature of the game and reduce the dependence on indoor space. Players can also explore together to solve the psychology of feeling lonely when they are unaccompanied. These categories can be achieved by exploring objects in the home, simplifying the game The form meets the needs of "game should not affect me too much".

When players find hidden objects, they will have a sense of achievement, which will provide them with continuous motivation. In addition, players have high requirements for sound and visual effects, so I let players collect sound and item appearance through the collection system. For example, when the player scans the golf ball, he will get the option to change the appearance of the ball to it.